Sanjay Manchanda is CMO of Chargebee. He has helped build a multibillion dollar SaaS business, scale new product businesses and delivered go-to-market and demand-gen strategies at Box and Microsoft.

Challenging times for the tech and consumer industries have created a lot of buzz around “subscription fatigue.” The very model that business and consumer platforms have relied on for growth and predictable revenue seems under threat in a changing economy.

There is one problem with that idea, however: It is not true. Subscriptions are not dying; they are just evolving.

Smart companies are iterating on the subscription model with variations such as usage-based billing. Here’s what we have learned from supporting more than 4,500 subscription businesses with subscription billing and revenue management as they respond to changing times.

A short history of subscriptions

Today’s generation of subscription models has had a strong run since the rise of Salesforce in the mid-2000s and shifts by major companies like Adobe and Microsoft normalized them in B2B.

If you already offer a subscription-based model and are seeing subscribers drop off, making assumptions about why they’re doing so is a recipe for failure.

In B2C, company after company aspired to replicate the success of Netflix. A long-tested model that sounded like a relic of the world of newspapers and “book of the month” clubs going back to the 1600s became the hottest trend in tech and e-commerce. And, digital infrastructure has provided a wide range of opportunities to innovate.

But in 2022, the conversation has shifted. When Netflix reported that it had lost 200,000 subscribers in Q1 2022 and expected to lose 2 million more in the months ahead, a new narrative was born in both B2B and B2C. Many industry commentators saw it as a signal of a much more profound shift, where customers were paring back spending and abandoning subscriptions as a category. 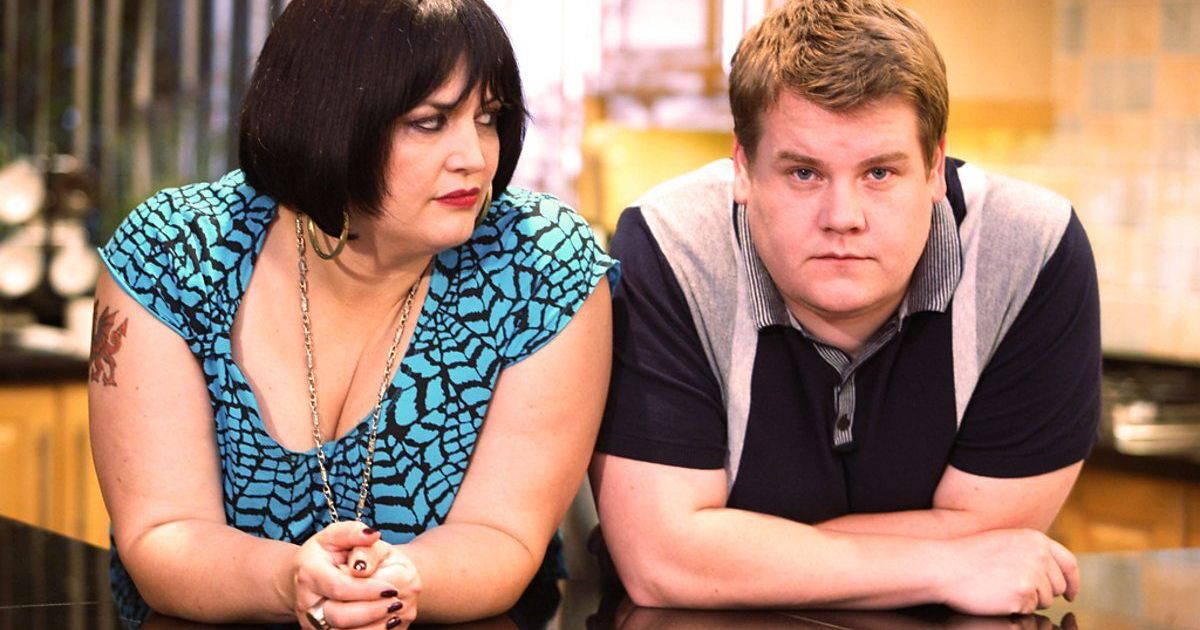 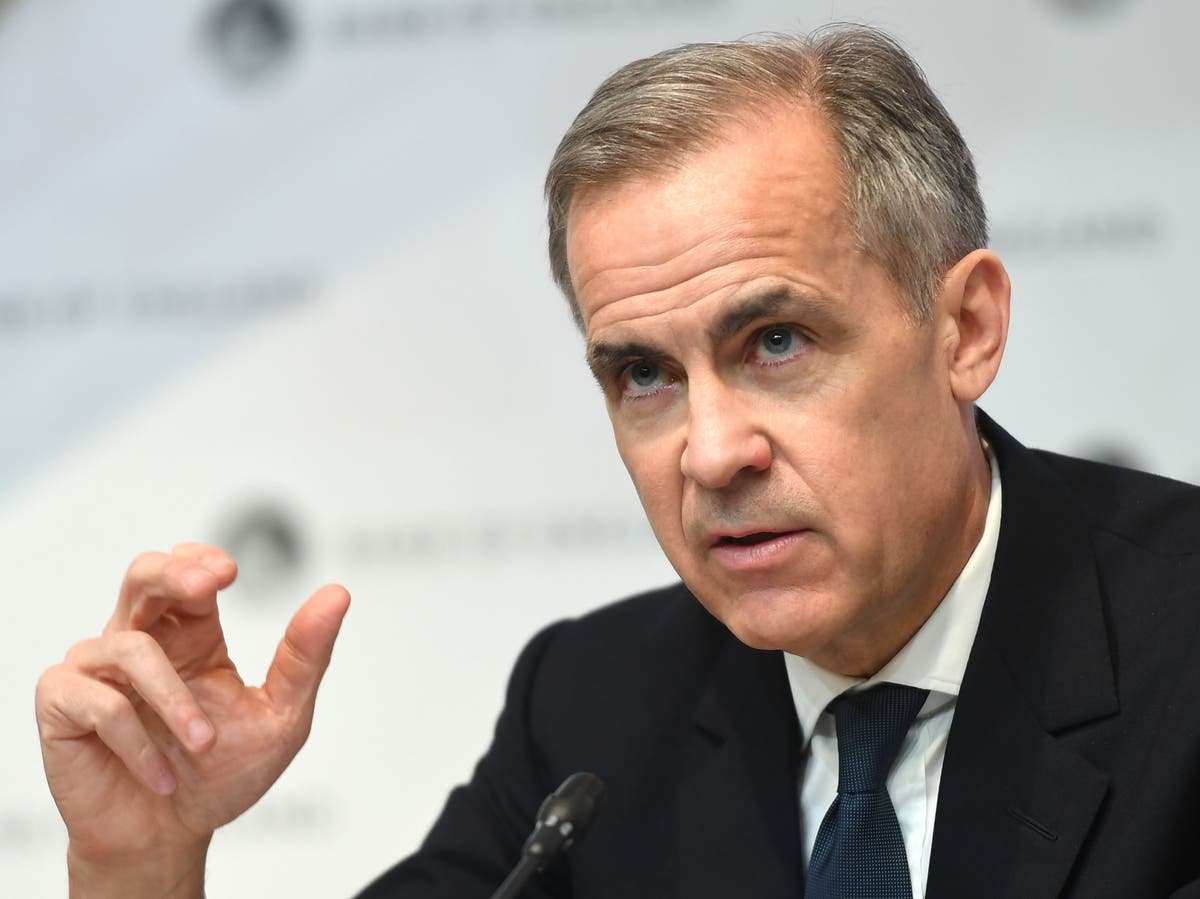 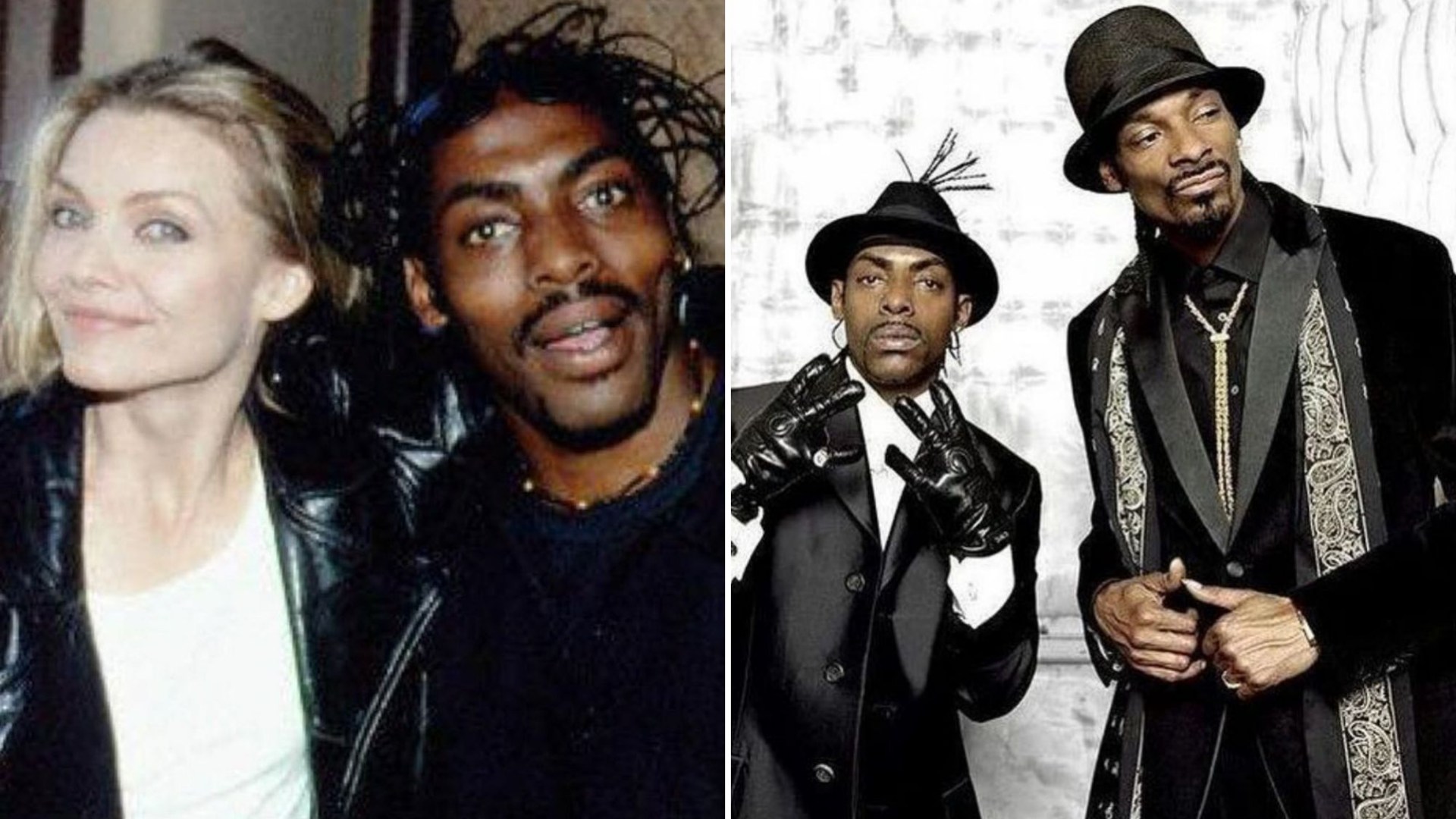 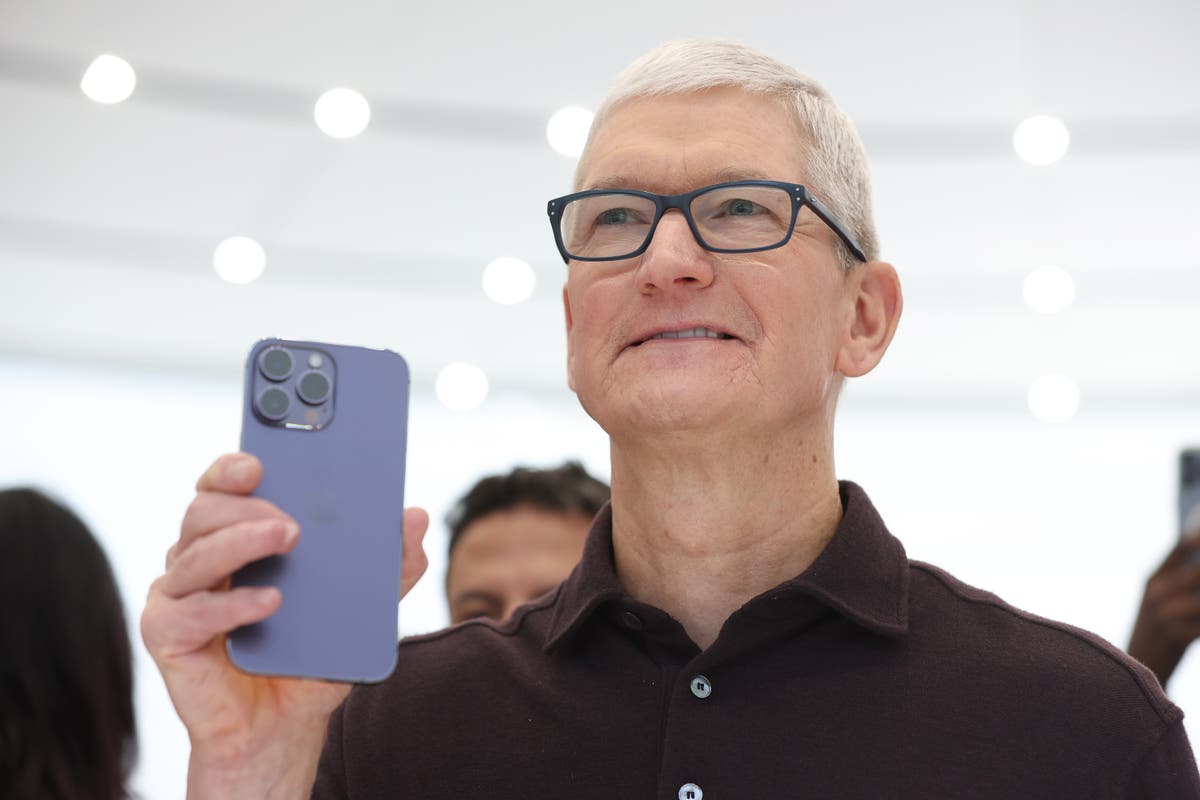