Earlier today, a forum post at ResetEra pointed out a leaked listing on the PlayStation Direct site (via IGN) that confirmed the previously rumored PS5 remake of The Last of Us — the first one, that is — and its release date of September 2nd. There was also word that a PC version is “in development.” That sets up Joel and Ellie’s adventure to follow in the footsteps of the PC ports for updated older PlayStation exclusives like God of War, Uncharted: Legacy of Thieves Collection, and Horizon: Zero Dawn.

Now, during the Summer Games Fest 2022 event, the team from Naughty Dog confirmed all of that news with the official trailer, a few more details about the HBO series, and more information about the standalone multiplayer game they’re making as well as details of the three versions of The Last of Us Part I that will be available this fall.

Given the popularity of The Last of Us, it’s strange that this port hasn’t been announced sooner. A blog post confirms what we can expect in the remake. It says, “We’ve implemented modernized gameplay, improved controls, and expanded accessibility options in this single-player experience to allow even more individuals to enjoy the game. Effects, exploration, and combat have all been enhanced. Leveraging the PS5’s powerful hardware, we also implemented 3D Audio, haptics, and adaptive triggers. Both returning fans and new players alike will have the opportunity to experience both The Last of Us Part I and its prequel story Left Behind in a whole new way.

The expanded accessibility options are a positive change, and we expect they will pull from the much-improved suite of features that debuted with The Last of Us: Part II.

Much like the release of The Last of Us Remastered that was made for the PlayStation 4, this remake will include the “Left Behind” story DLC for everyone. The Standard Edition release will cost $69.99, while a Digital Deluxe Edition is $10 more and includes early unlocks for several in-game items. At the highest end, the Firefly Edition costs $99.99, and you can only get it from the PlayStation Direct website. It includes the unlock bonuses from the Digital Deluxe version plus a SteelBook display case and the four-issue comic series The Last of Us: American Dreams, with new cover art for each comic. 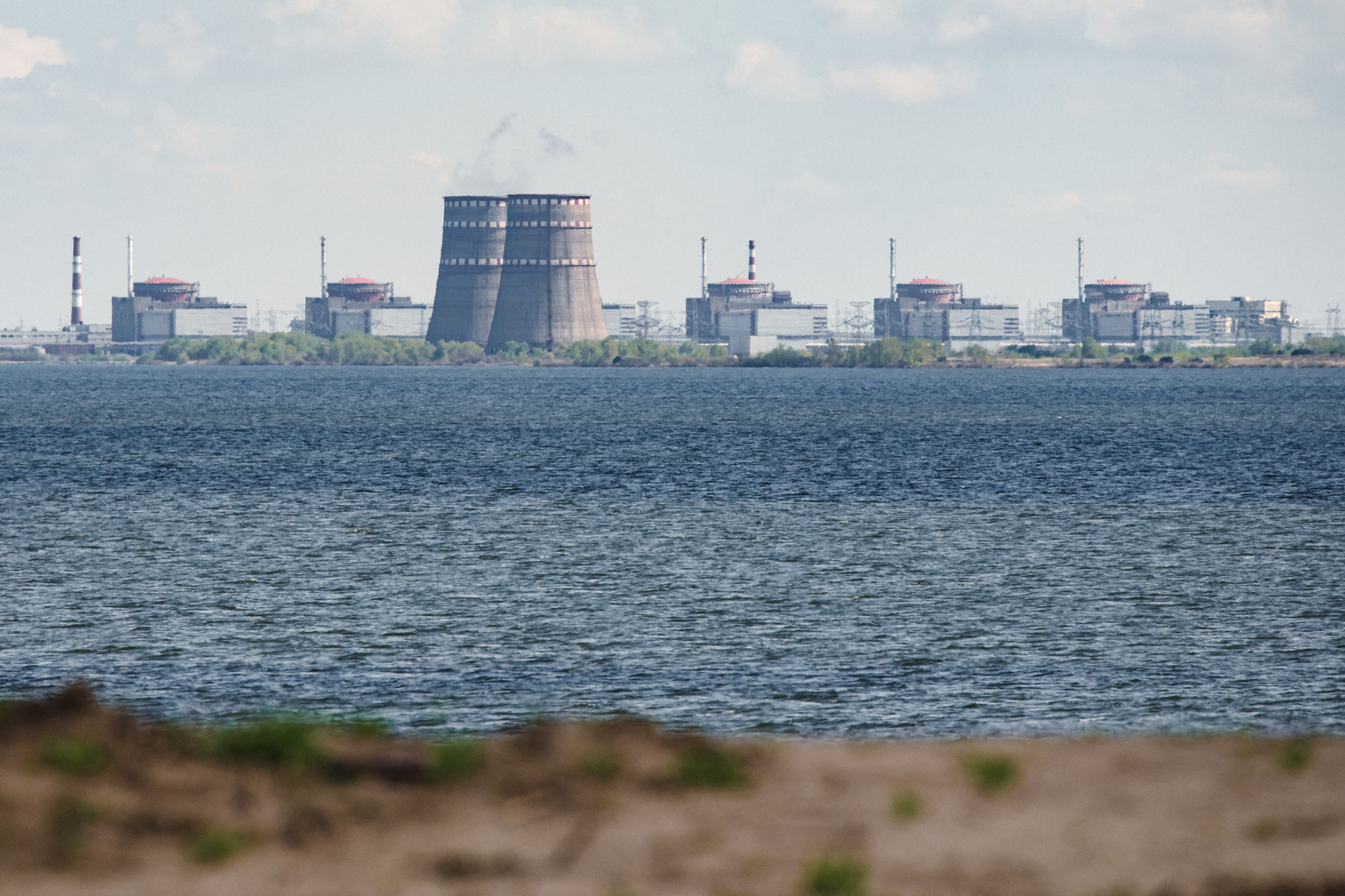 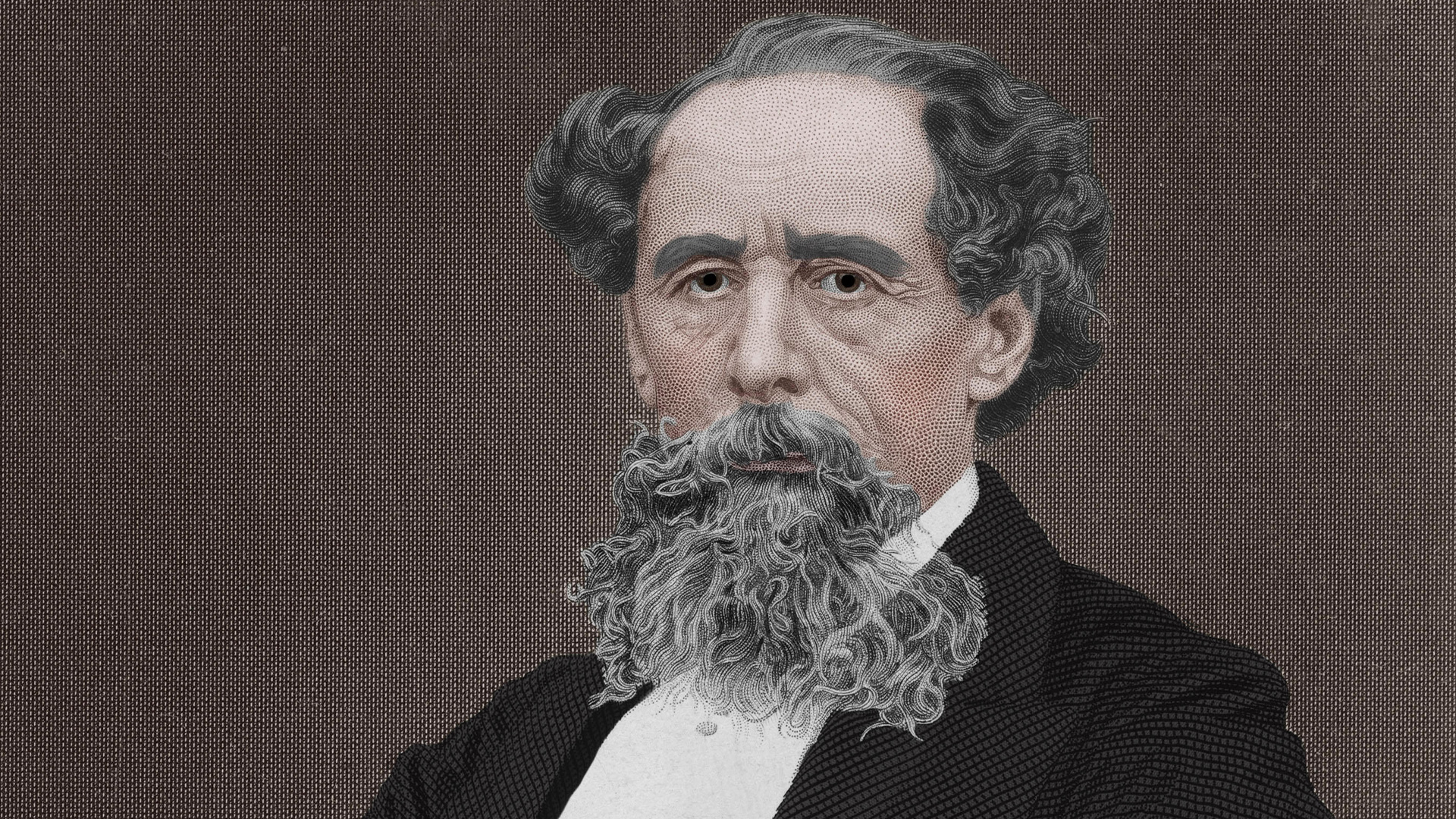 How many children did Charles Dickens have?
5 mins ago

How many children did Charles Dickens have? 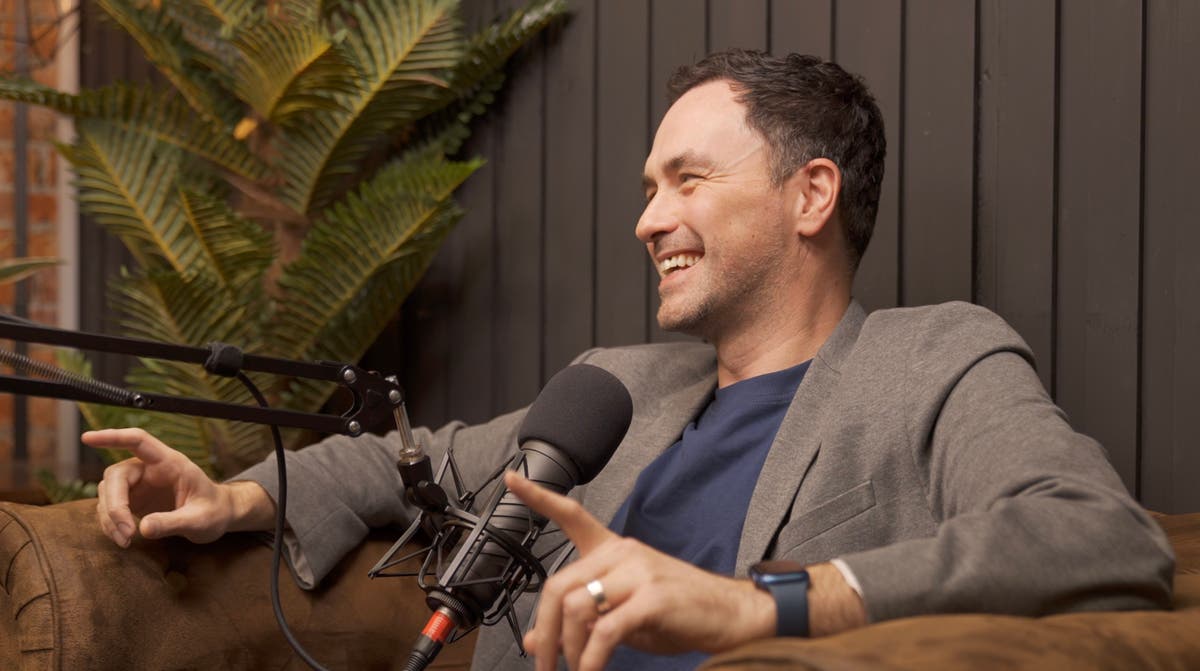 The tech firm that will pay to borrow your PlayStation 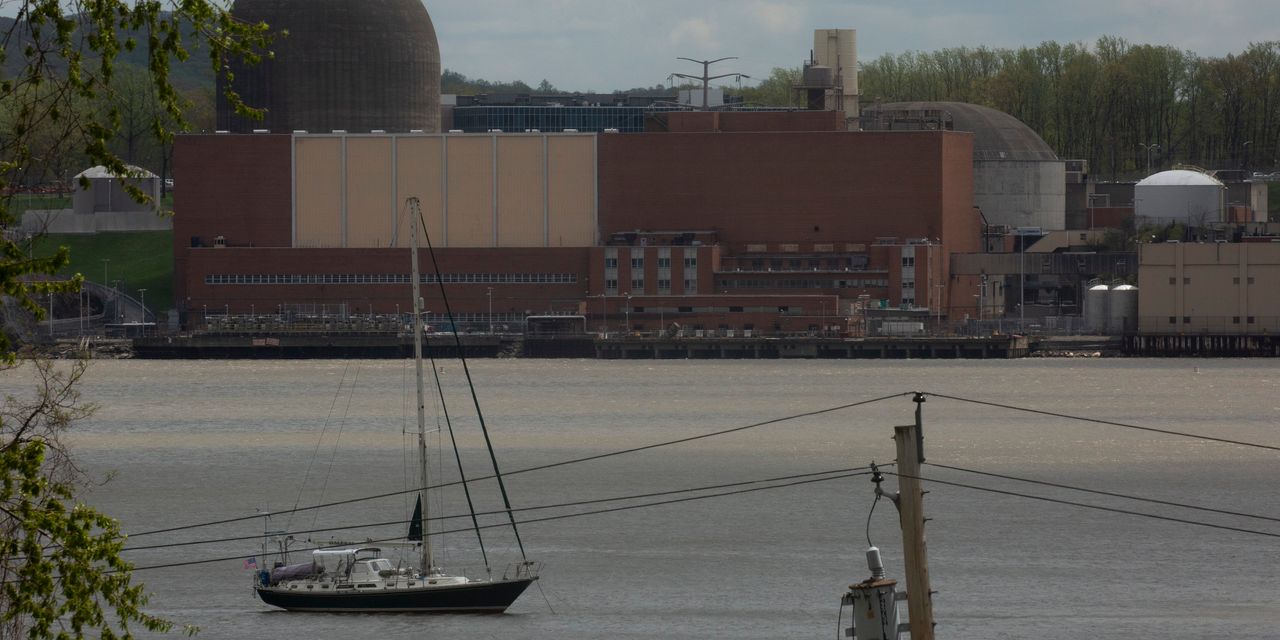 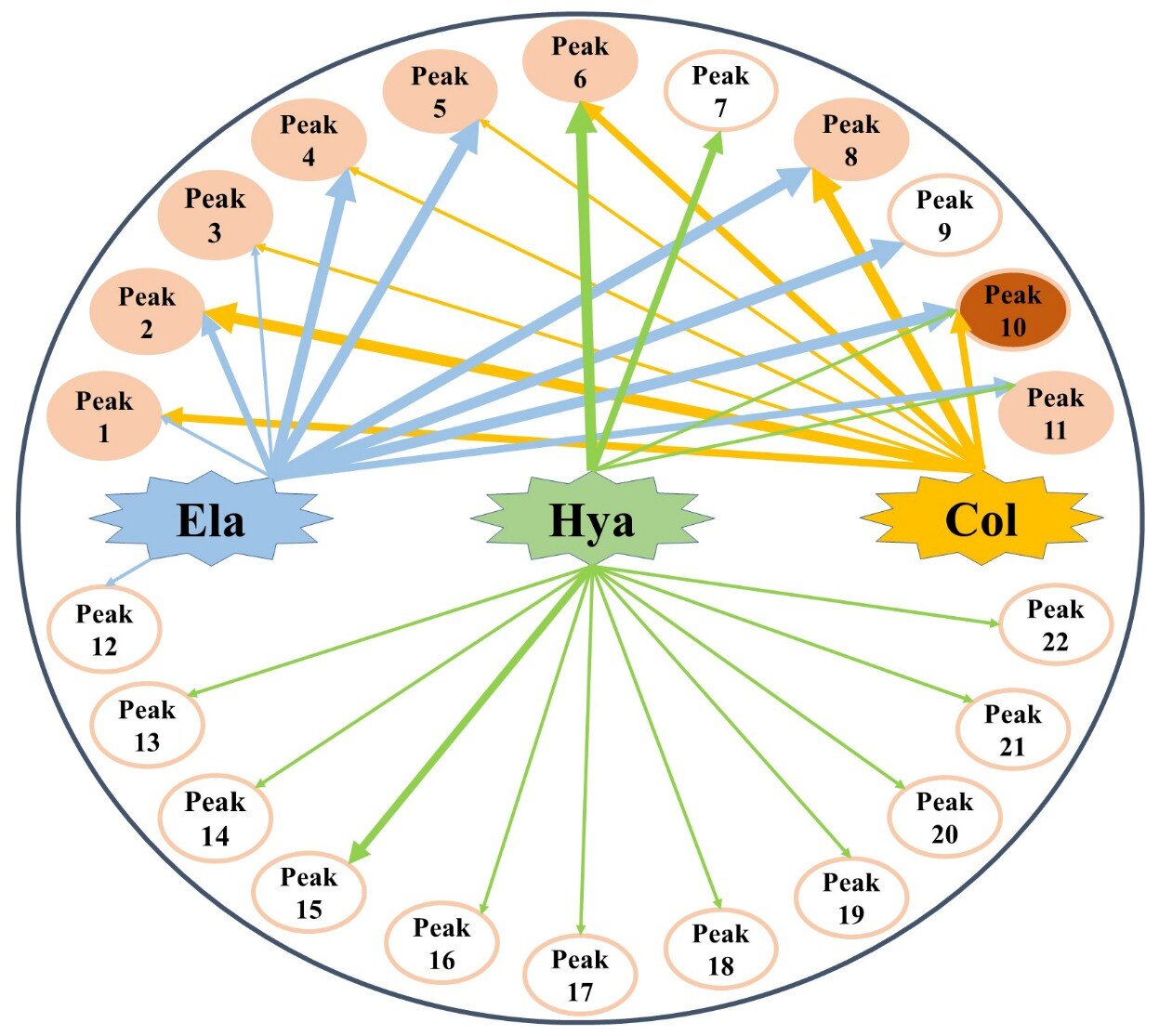