Move aside Android! Take a break Tizen! Streaming giant Roku is hungry for a slice of the smart TV pie, and on the basis of this collab with TCL, it certainly warrants serious attention.

Roku is best known as a rival to Amazon’s Fire TV streaming stick, and boasts a user base of around 53 million devices worldwide. This TV iteration offers the same familiar blocky interface found on all those gizmos, plus a few TV-specific niceties.

TCL has actually launched two Roku ranges in the UK, the smaller-screen RP520K series (up to Full HD), and the RP620K featured here. The big difference is the provision of Dolby Vision HDR support and a step-up video processor. So could this be a 4K set worth upgrading to?

Design-wise, the set provides a familiar profile. The screen is framed by a glossy black bezel and sits on two widely spaced feet (wide AV furniture required). Directly backlight, it’s not the slimmest, but you’ll have to live with that at these prices. At least there’s room for a decent-sized pair of downward-firing stereo speakers inside.

Roku is a class leader when it comes to streaming service choice. Every provider of note is on board – Netflix, Prime Video, Disney+, AppleTV+, NOW, and BT Sport to name the obvious – but you also get the titular Roku Channel, with its mix of catalogue content and new Roku exclusives.

While the RP620K nails general usability, its picture performance is a little more perfunctory. While it does boast image upscaling for lesser resolutions, the 60Hz panel largely fails to minimise the subjective gap between 1080p and 2160p.

If you stick to UHD sources though, you’ll enjoy crisp detail and good colour pop. Kick back with the animated Masters of the Universe Revelation on Netflix and you’ll see just how vibrant the screen can look.

Similarly, Bridgerton is rich in period detail (architecture and costumes exhibit excellent detail and texture). But while the average picture level is fine, the set doesn’t have a lot in reserve for peak highlights.

I measured HDR brightness at 285 nits, with both a 5% and 10% measurement window, which is nothing if not consistent. This is slightly under par for a top brand 4K entry level set, although Dolby Vision makes the most of this with encoded content.

A key rival is the Hisense A7200UK, another Roku-powered set, but it has lower brightness at 225 nits and no Dolby Vision support.

Gamers take note: the RP620 puts in a hugely impressive performance when it comes to latency. I measured input lag in Game mode at just 12.1ms (1080p/60Hz). For this class of glass, that’s outstanding.

The RJ620 does a workmanlike job when it comes to audio, those downward-firing speakers erupting with enough volume and weight to avert accusations of thinness. With a rated output of 16W, it’s more than loud enough to provide comfortable listening in a moderate-sized room.

There’s a selection of sound presets – Normal, Speech, Theatre – so find the one you prefer and leave it on that. Ultimately, though, it’s worth adding a soundbar to take advantage of the HDMI ARC connection.

On our test bench is the 55-incher, because it arguably best represents the sweet spot for price and panel size. You can get all the TCL RP620K models from Currys PC World.

The nearest equivalent stateside is probably the TCL 5-Series, although that model uses a higher quality QLED panel.

Check out more options in our best budget TV chart.

This TCL Roku debutant does everything you might reasonably expect from a smart TV. No other platform offers more when it comes to streaming choice, and the Roku channel is a welcome bonus.

This is also a very easy screen to live with. Even mooching around the menus is refreshingly intuitive. Picture performance is less clear cut.

At its best with native 4K, it looks crisp and dimensional, but upscaling really isn’t too much of a forte. Stick with UHD though, particularly Dolby Vision content, and you’ll be fine. 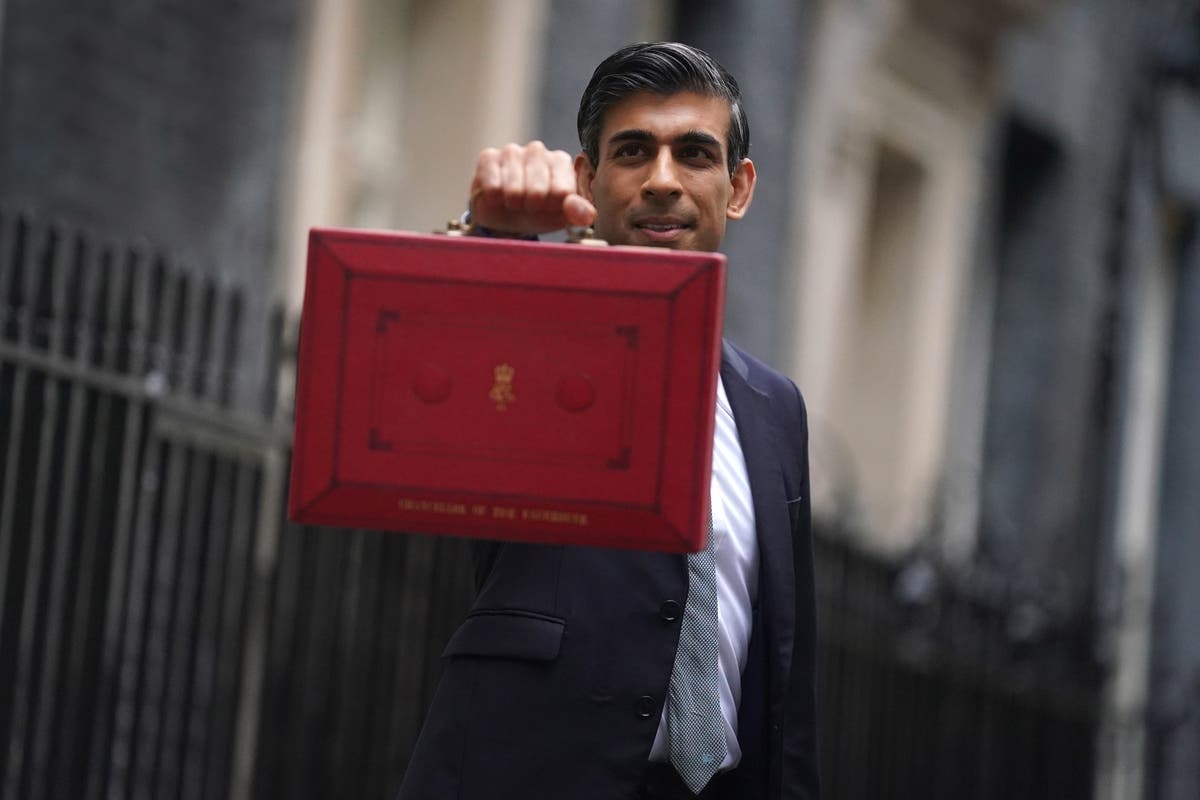 Rishi Sunak laughs off Brexit damage to UK economy: ‘It was five years ago’
4 mins ago