Just as kids coding brand, Code Ninjas, expands into a new country with the announcement of the first location to open in Scotland, more tech savvy entrepreneurs in the south of the nation have invested in the world’s largest kids coding franchise. With studios coming to Hayes and nearby Uxbridge over the coming months, Greater London now has no fewer than 16 locations open – or soon to be open – covering a radius of less than 20 miles.

“With the quality of mainstream educators across Greater London, and the sheer density of the population living in these regions, our ongoing expansion across this key area is something we’re wholeheartedly invested in,” explained Justin Nihiser, CEO. “The demand for children’s coding providers is more than apparent in the area – it’s a consistently rising need. With so many tech firms based in the city, our programme is setting the next generation of coders and programmers up with the valuable skills needed to compete in a digital world. That, in part, is why our studios across Greater London have been so busy since locations were able to reopen on 12th April.

“The calibre of talented prospects enquiring about our franchise investment opportunity never ceases to amaze me, particularly in the nation’s capital. With experienced CEOs, finance professionals, teachers and web developers joining our UK network over the course of the last two years, trust in our programme – and the crowds of ninjas signing up! – is a direct result of the incredible individuals delivering our messaging. They really are our brand ambassadors and I’m very proud to witness their success, particularly during the first six months of this year.”

Pharmacist, experienced entrepreneur and dad of three, Taizun Hassanali, made the decision to launch his Code Ninjas franchise with business partner, Haroon Latif, when searching for coding education opportunities for his own children, aged 12,10 and 5. When the search came up short, he took matters into his own hands.

“My wife owns a tutoring business so, along with Haroon, we see such value in equipping children with the necessary tools needed to excel,” explained Taizun. “I recognised that Code Ninjas was a successful brand in the US and Canada, plus I’ve always had a strong belief in helping children gain skills in a creative and fun environment. Despite the fact that I haven’t necessarily worked in IT before, I can still see so much potential in the future of the technology industry and just how necessary it is for children to be equipped with digital literacy.

“Technology is the future. We aim to help children thrive in an ever-changing digital world. By teaching them the fundamentals of coding, we hope they realise that technology isn’t as daunting as it seems!”

With many more enquiring about the in-demand franchise model, Code Ninjas expect more than 50 studio locations will be operational before the end of the year – 20 of those in and around London.

“It’s undeniable that franchise brands have faced multiple challenges over the course of the last 12 months, but Code Ninjas has continued to thrive. This is a pivotal time for our brand and for the franchising industry as a whole,” added Justin. 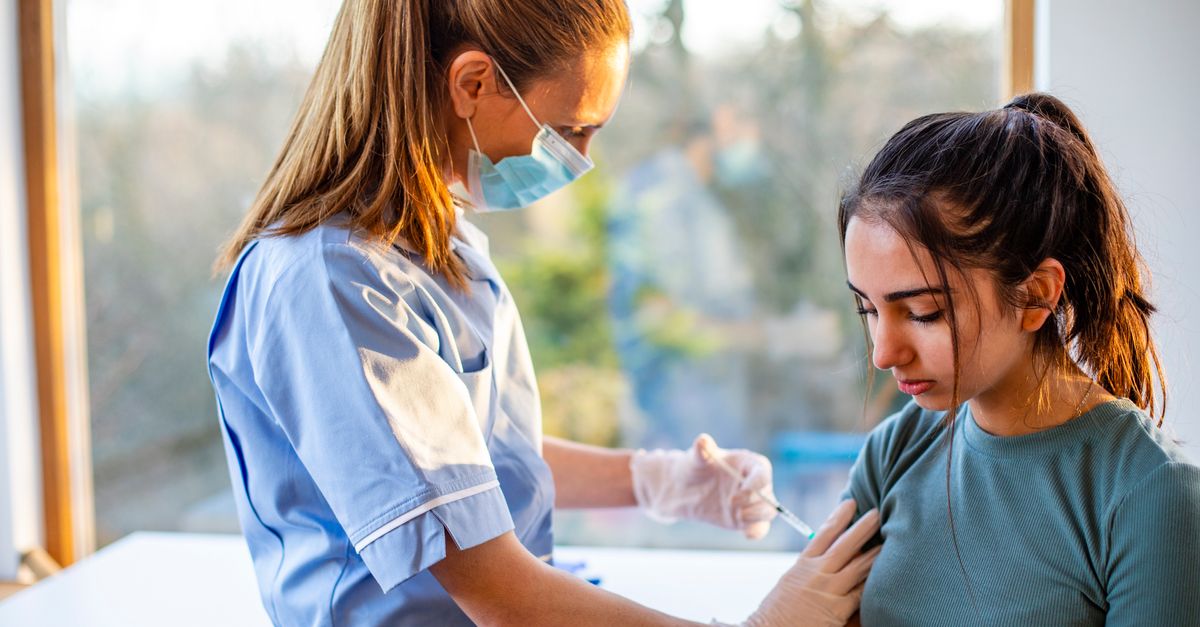 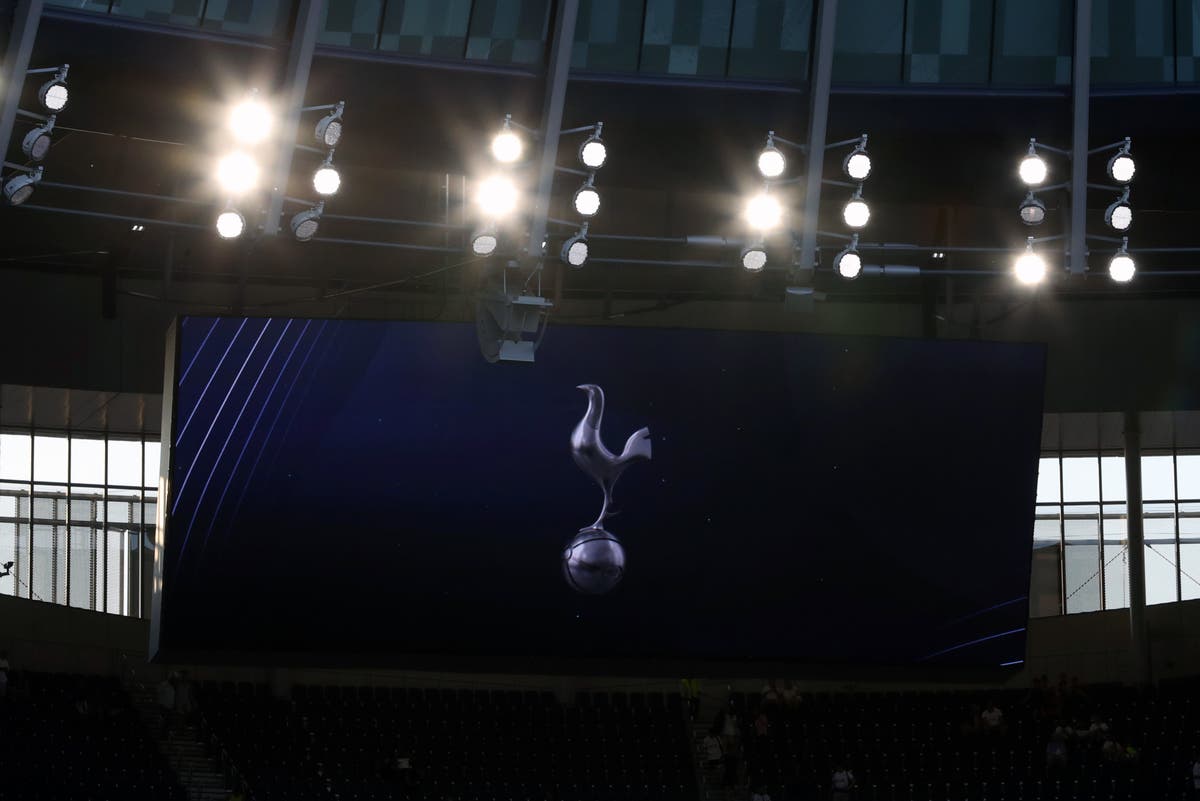 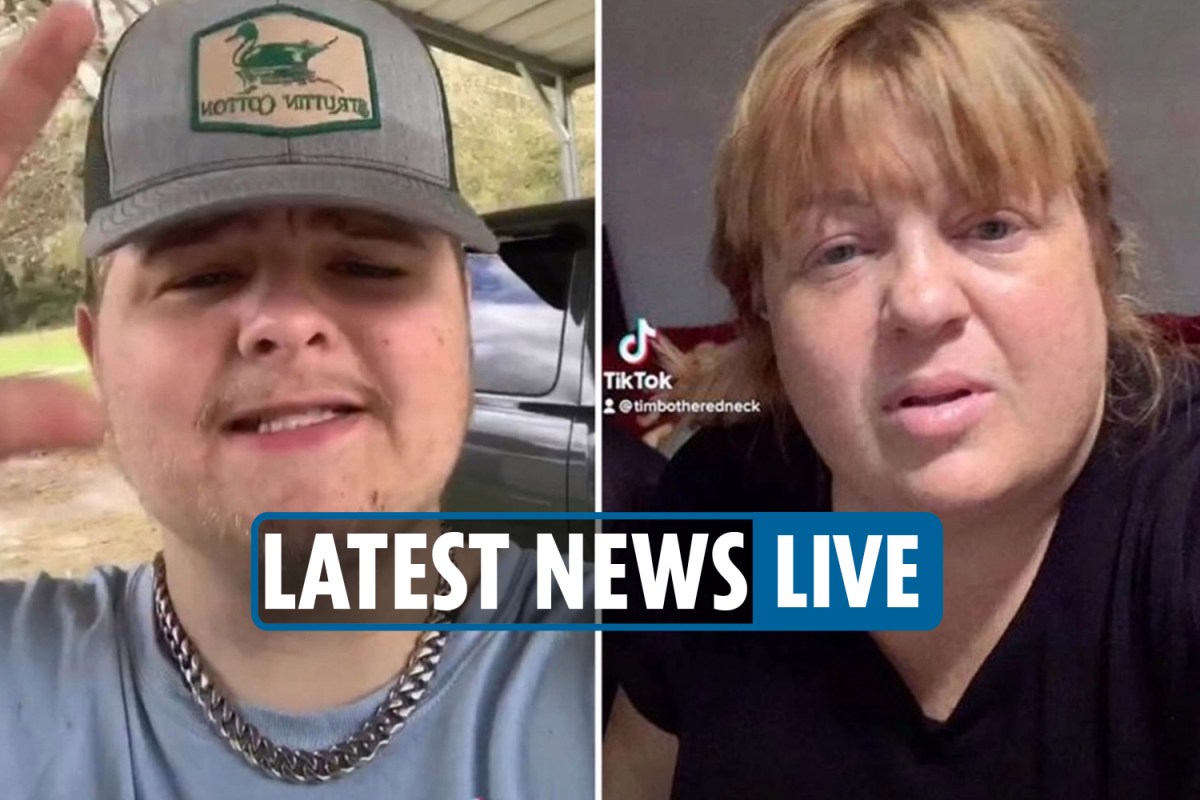