An experiment using solar concentrators, which focus sunlight to a point, to roast green chillies suggests it may be possible to build portable solar cookers

New Mexico is famed for roasted green chillies with a distinctive smoky flavour, but it comes at a cost – producers in the state typically use propane as fuel, releasing an estimated 7800 tonnes of carbon dioxide a year. Ken Armijo at the National Solar Thermal Test Facility (NSTTF) at Sandia National Laboratories in Albuquerque wanted to see if he could match the flavour without the need for fossil fuels.

Armijo, whose family owns a chilli farm, works with solar concentrators at NSTTF, normally used for experiments boiling liquid to drive turbines and produce electricity, or simulating the effect of re-entry on materials used in spacecraft. The facility uses rings of mirrors to focus sunlight on a 60-metre tower at the centre.

He modified a traditional steel-drum tumbling chilli roaster and loaded it with 10 kilograms of chillies from the family farm before placing it in the tower to roast at 480°C.

A panel of green chilli connoisseurs blind-tasted the solar-roasted version alongside the traditional variety and rated them higher for both flavour and smell. Armijo says infrared imaging showed solar heating produced a more even distribution of heat with fewer hotspots.

“Solar-roasted appeared to have a much cleaner taste, and was easier to peel, because the localised heat from propane roasting can cause localised burning,” says Armijo.

Although this test took place at a research facility, Armijo says the cost of solar concentrators is dropping and it could be possible to use technology developed at Sandia to build small, modular solar concentrators at low cost. These could produce the high temperatures needed for roasting chillies and other foods.

Armijo is keen to try the technique with other foodstuffs, including cocoa and coffee beans, which are grown in lower-income countries and could be solar roasted.

Pete Schwartz at California Polytechnic State University has been exploring solar cooking for many years, and these days his efforts are based on photovoltaic (PV) solar panel set-ups and highly insulated cookers.

“PV cooking offers increased efficiency because you can use insulation, where it’s more difficult to insulate a solar cooker well because the light has to get in,” says Schwartz. “Roasting is an exception because roasting requires the cooking chamber to already be open as you heat the food to high temperatures in the presence of circulating air.”

Schwartz is sceptical whether solar concentrators will catch on in lower-income countries, where he has seen many solar projects fail due to lack of training and technical support.

Armijo says he has been approached by at least 15 companies and is in discussions on ways to commercialise the technology. He is seeking extra funding from the US Department of Energy and other organisations to pursue small solar concentrators for food processing. 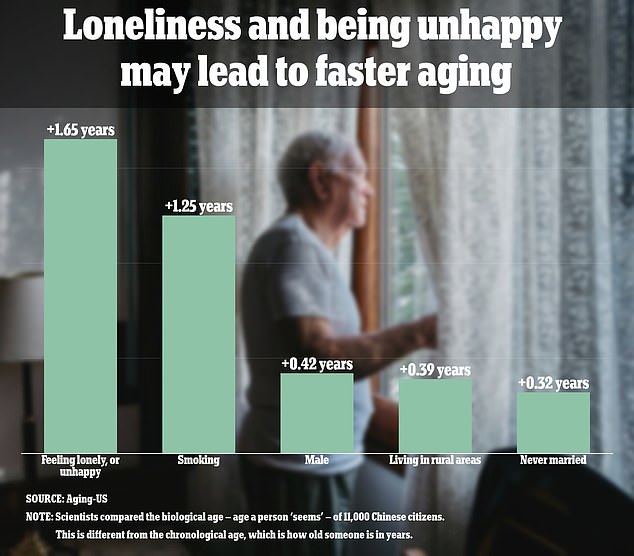 Feeling lonely and unhappy ages you quicker than smoking, study warns
4 mins ago

Powerball numbers for September 26, Monday’s jackpot was $285 million
6 mins ago 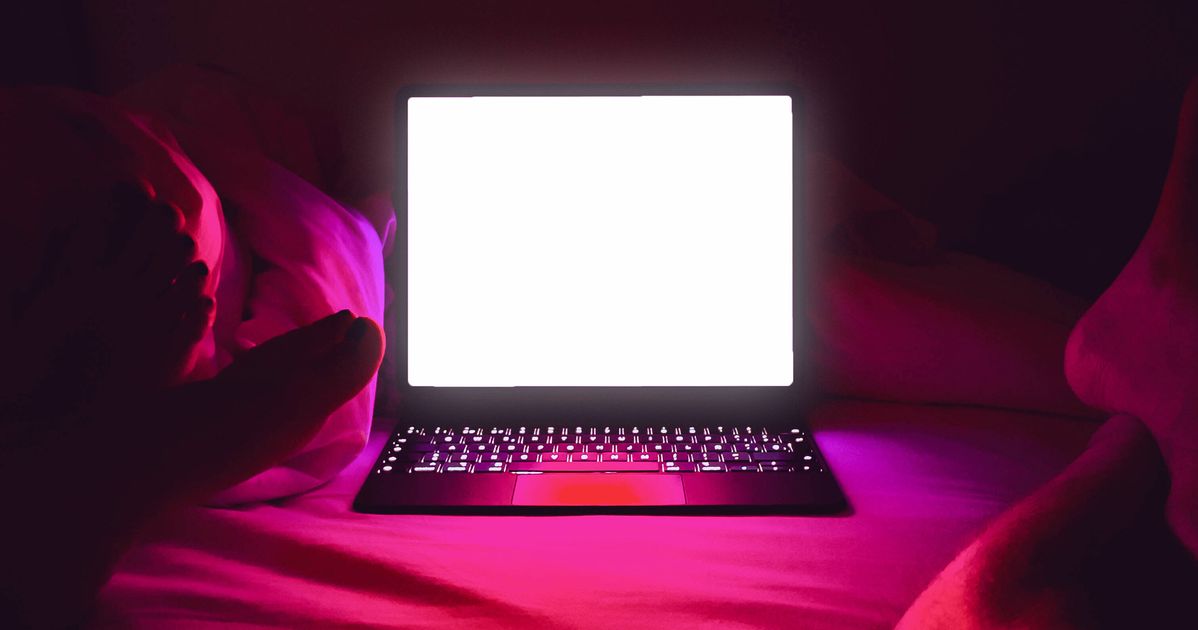 Save Money On Netflix, Disney, Amazon And More With These Hacks For Streaming Services
9 mins ago 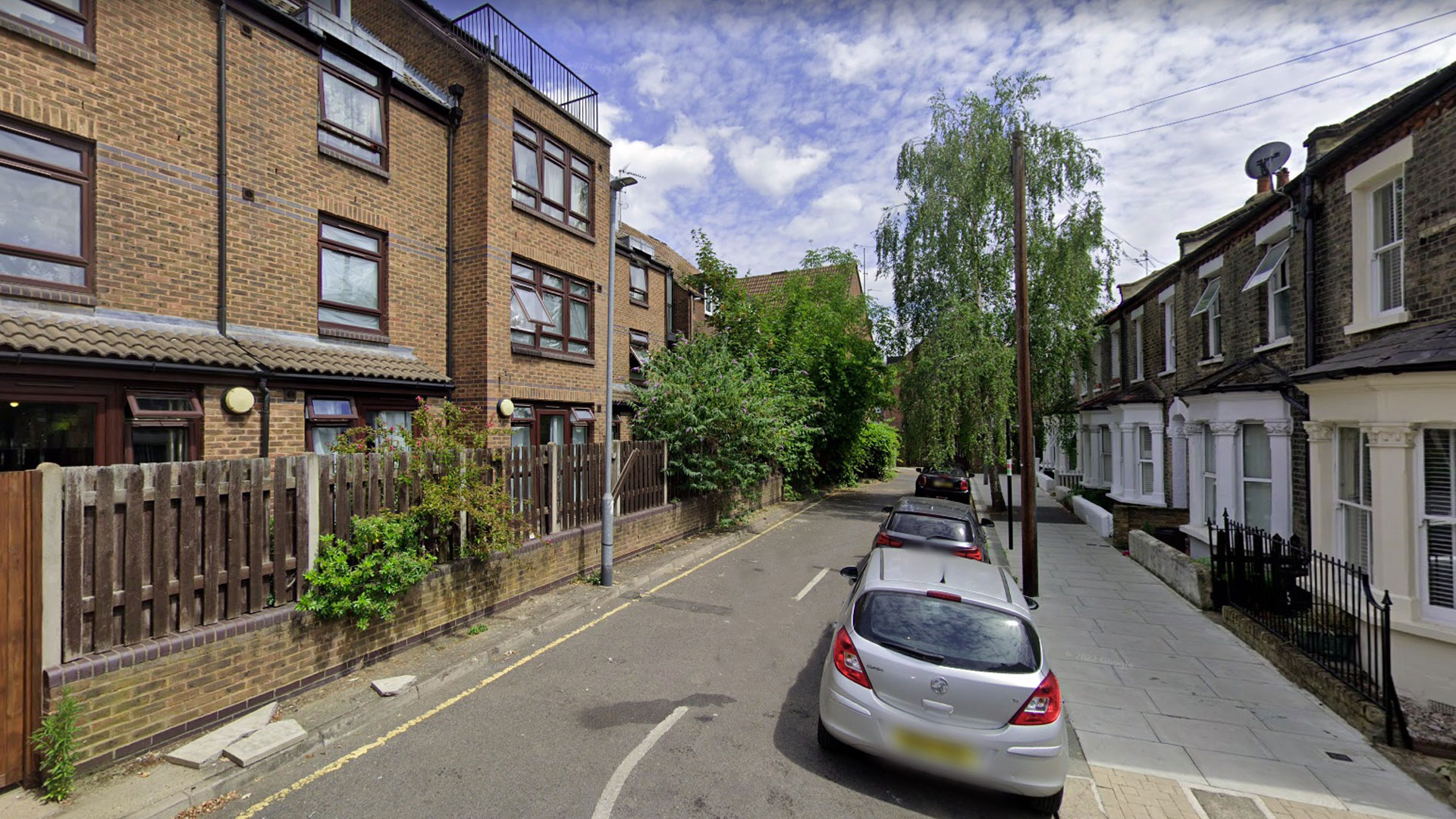