European researchers have developed a way of decoding the feelings of pigs through their grunts, oinks and squeals in a project aimed at improving animal welfare.

Biologists studied over 7,000 recordings from 411 pigs, from the brief squeaks of satisfaction at feeding time to the desperate cries at slaughter, before classifying them into 19 different categories.

“We show that it’s possible basically to figure out the emotions of the pigs according to their vocalizations,” project leader Elodie Briefer, a lecturer at the University of Copenhagen, told AFP.

The project, split between Switzerland, Denmark, Norway, France and the Czech Republic and published in the journal Scientific Reports, offers a new way of improving animal welfare by laying the groundwork for a tool that can categorize an emotion based on the noise produced, according to the researcher.

“We also run a machine learning algorithm… which produces a spectrogram, then it is trained to recognize negative and positive contexts.”

Once developed, the new tool would allow farmers, who today can mostly only check the physical well-being of the animals, to monitor their mental health.

The researcher said if the negative squeals increase, the farmer would be alerted that something was wrong and could check.

The Scandinavian country is home to 13.2 million pigs—making it the leader in Europe with over two per capita—and for the Danish Agriculture and Food Council the implications of the study are promising.

“This concept… could potentially be a useful tool among others in the work to monitor the health and well-being of pigs,” Trine Vig, a spokeswoman for the council, said.

According to the findings, positive feelings are expressed in short grunts, while negative sentiments are most often expressed with longer sounds.

But why focus on the pig rather than a cow or a rabbit?

For the authors of the study, the pig, known for its wide range of squeaks and noises, was the perfect match.

“They’re very vocal, which makes them easier to study,” the researcher said.

“They produce vocalizations all the time, even in a low intensity situation, they would still vocalize.” SPX Falls Below the Midpoint of Its 13-Year Uptrend Channel for TVC:SPX by SquishTrade
19 mins ago 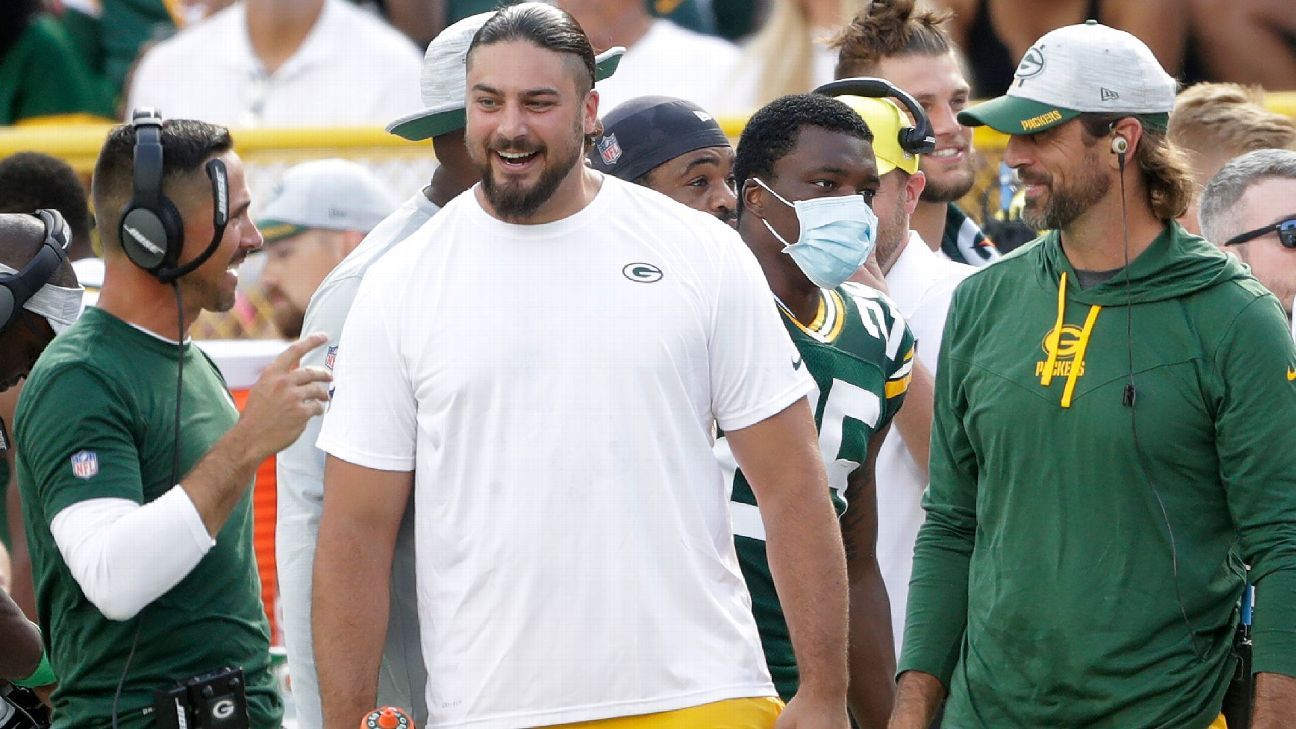