It’s official: Amazon has confirmed that Prime Day 2021 will take place from 21 to 22 June. The company has already kicked off a few early deals all of which we’re covering right here.

If you are visiting from the UK, visit our dedicated UK article all about the best Amazon Prime Day deals.

Prime Day marks Amazon’s biggest sales event of the year with thousands of discounts across laptops, tablets, phones, TVs, wearables and more. While the event originally lasted a day, recent years have seen it grow into a two-day event.

Now that the date is confirmed, what exactly can you expect from Prime Day 2021, and how can you get the best Prime Day deals? We’re keeping up with all the latest Prime Day-related news right here.

Amazon Prime Day 2021 will start Monday 21 June and end midnight Tuesday 22 June. This makes it the earliest Prime Day to date, given the event has traditionally taken place in July.

It’s unclear why Amazon has changed the date to June. It’s possible Amazon may want to counter potential losses as lockdowns begin to ease and more people spend time outdoors or shopping on the high street – options that weren’t available last year amid the pandemic.

Amazon tripled its profits in the third quarter of 2020 following its October Prime Day, and saw a 37% increase in earnings. If you want figures, that’s a net income of US$6.3 Billion, compared to US$2.1 Billion in 2019. That’s undoubtedly a high bar to overcome.

What is Amazon Prime Day?

Prime Day is a major sale event hosted by Amazon that offers exclusive discounts to its Prime members. Amazon launched its first Prime Day in the summer of 2015, to celebrate its 20th birthday. Prime Day 2021 will be the company’s seventh such event.

Some of the most popular tech categories on Amazon during Prime Day 2019 were video game consoles and headphones, while some of the top-selling products were Amazon’s own Echo Show and Echo Show 5, and the Fire 7 tablet. The PlayStation Classic and Oral B electric toothbrushes were also popular purchases.

Customers need to have a Prime membership to access Prime Day promotions or deals. Here’s our step-by-step guide on signing up, or go to Amazon now to get its 30-day free trial.

The Amazon Prime service started out as a way to get unlimited next-day delivery, but quickly evolved to include additional benefits such as access to Amazon’s Netflix rival service, Prime Video, Twitch gaming, Prime Now and more. Here’s everything you need to know about Amazon Prime benefits.

Amazon promises over “two million deals worldwide” across fashion, home, beauty, entertainment, along with exclusive content on Prime Video, Amazon Music, Prime Gaming (Twitch) and more. Many of the deals began on 7 June.

Amazon will also double donations made from purchases via AmazonSmile.

Customers who spend $10 on qualifying small businesses from until 20 June can get a $10 credit to spend on Prime Day. Amazon had the same offer last year, but this year the retailer has over 300,000 third-party sellers that are eligible for the promotion – twice the amount as 2020. You can see all eligible small businesses here.

Up to 50% off smart home devices

Prime members can also get four months access to Wondery+ as a part of Prime Day promotions. Wondery+ , the podcast app allows ad-free listening for US$4.99 per month or $34.99 a year.

How to get the best Prime Day 2021 deals

With so many products on offer, it can be overwhelming to know what to buy and whether you should buy it. Here are few things to keep in mind:

Prime Day rivals from across the web

As Amazon Prime Day grows, the company’s competitors have begun joining in with the fun.

Best Buy launched its ‘Bigger Deal’ event on 14 June which runs until 22 June with up to $200 off the iPhone 12 mini with line activation.

Walmart has announced its own ‘Deals for Days’ event, which will run from 20 June to 23 June. Walmart has its own membership service called Walmart+ (or Walmart Plus) which you can read all about here.

Similarly, Target is holding a Deal Days event from 20-22 June, which is its biggest sale of the summer but held online only. You don’t need a membership fee to shop.

Keep an eye on the following retailers for deals to rival Amazon’s when Prime Day arrives:

How to get Amazon Prime

As mentioned, the catch to Prime Day is you need to be an Amazon Prime customer to access the deals.

Here’s how you can get Prime for free via Vodafone. You can find out more about Amazon Prime and the huge number of features it offers in our complete guide to Amazon Prime.

If you’ve previously had a free trial of Amazon Prime, you might be surprised to hear that you can do so again if it has been more than a year since your last trial.

Why was Amazon Prime Day delayed in 2020?

Amazon’s Prime Day historically takes place in July, but 2020 brought with it some huge challenges, so Amazon decided to push back the deals event in order to keep its staff and customers safe.

“This year we’ll be holding Prime Day later than usual while ensuring the safety of our employees and supporting our customers and selling partners,” an Amazon spokesperson told The Verge. “Members all around the world will experience Prime Day later this year.” 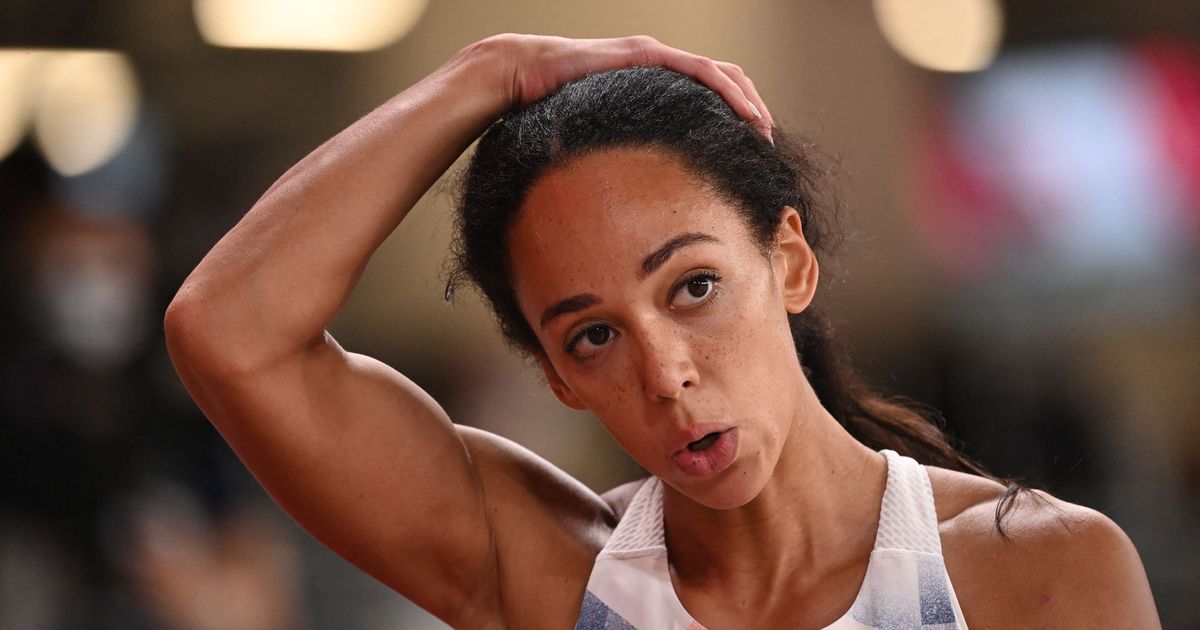 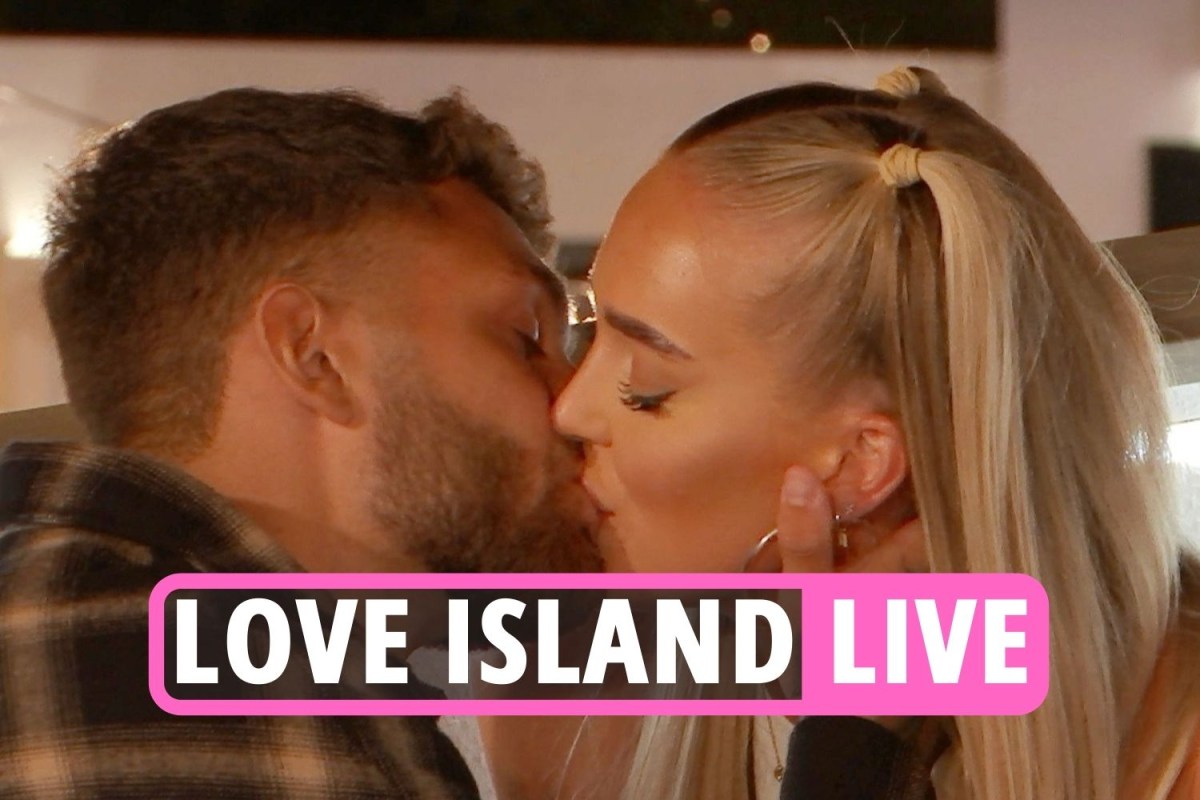 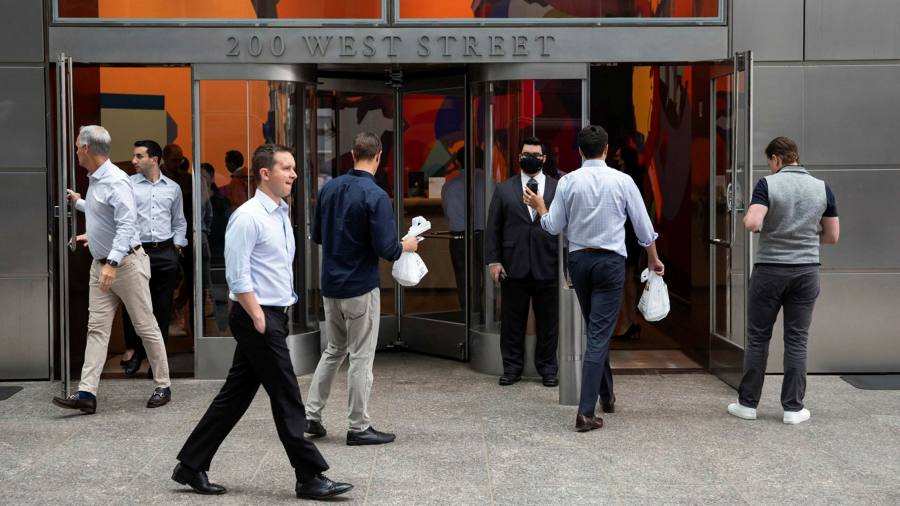 A pay rise will not fix broken workplace culture