The drug was also shown to cause sustained gains in working memory.

UCSF researchers use ISRIB to block the molecular stress response in order to restore cognitive function.

ISRIB, a tiny molecule identified by the University of California, San Francisco (UCSF) researchers can repair the neural and cognitive effects of concussion in mice weeks after the damage, according to a new study.

ISRIB blocks the integrated stress response (ISR), a quality control process for protein production that, when activated chronically, can be harmful to cells.

The study, which was recently published in the Proceedings of the National Academy of Sciences, discovered that ISRIB reverses the effects of traumatic brain injury (TBI) on dendritic spines, an area of neurons vital to cognition. The drug-treated mice also showed sustained improvements in working memory.

“Our goal was to see if ISRIB could ameliorate the neural effects of concussion,” said Michael Stryker, Ph.D., a co-senior author of the study and professor of physiology at UCSF. “We were pleased to find the drug was tremendously successful in normalizing neuronal and cognitive function with lasting effects.”

TBI is a leading cause of long-term neurological disability, with patients’ quality of life suffering as a result of difficulties in concentration and memory. It’s also the strongest environmental risk factor for dementia – even a minor concussion boosts an individual’s risk dramatically.

Reversing the Effects of Concussion

ISRIB was created in the lab of co-senior author Peter Walter, Ph.D., who is currently an emeritus professor of biochemistry at Altos Labs and was a biochemistry professor at UCSF at the time of the work. Previous research indicated that the molecule could successfully block the integrated stress response and that it seemed to improve cognition and behavior in a variety of TBI-affected mouse models. However, the cellular mechanisms through which ISR inhibition restored cognition remained unexplained.

To investigate this, UCSF graduate student Elma Frias, Ph.D., began to explore how the ISR and its inhibition affected neurons in the parietal cortex, a brain region involved in working memory.

Using advanced imaging techniques, Frias observed the effects of TBI on dendritic spines, the primary site of excitatory communication between neurons, over the course of multiple days.

In healthy conditions, neurons show a fairly consistent rate of spine formation, maturation, and elimination – dynamics that support learning and memory. But after a single mild concussion, mouse cortical neurons showed a massive burst of newly formed spines and continued to make excessive spines for as long as they were measured.

“Some may find this counterintuitive at first, assuming more dendritic spines would be a good thing for making new memories,” said co-senior author Susanna Rosi, PhD, a professor of physical therapy and neurological surgery at UCSF at the time of the study, now also at Altos Labs. “But in actuality, having all too many new spines is like being in a noisy room – when too many people are talking, you can’t hear the information you need.”

These new spines didn’t stick around for very long, however, and most were removed within days, meaning they hadn’t formed lasting functional synaptic connections.

These aberrant dynamics were rapidly reversed once mice were treated with ISRIB. By blocking the ISR, the drug was able to repair the neuronal structural changes resulting from the brain injury and restore normal rates of spine dynamics. These neuronal structural alterations were also associated with an improvement in performance to normal levels in a behavioral assay of working memory, which persisted for over a month after the final treatment.

“A month in a mouse is several years in a human, so to be able to reverse the effects of concussion in such a lasting way is really exciting,” said Frias.

Restoring the Brain’s Potential to Heal

The authors suggest that TBI triggers a persistent activation of the ISR, which in turn leads to the ongoing proliferation of transient spines that fail to support memory formation. Future experiments will explore whether ISRIB has similar effects on other cell types, brain areas, and cognitive tasks.

While there was no evidence of the drug’s toxicity in mice, clinical trials are currently evaluating the safety and effectiveness of ISRIB in humans.

“This study reminds us that the brain is very plastic; it can be rewired and healed,” said Rosi. “By briefly inhibiting this stress pathway, we may be able to restore healthy synaptic and cognitive function in many neurological conditions.”

The study was funded by the National Institutes of Health, the National Science Foundation, the Roger’s family, and a Weill Innovation Award.

Peter Walter has a patent application for the invention of ISRIB, and rights to the invention have been licensed by UCSF to Calico. 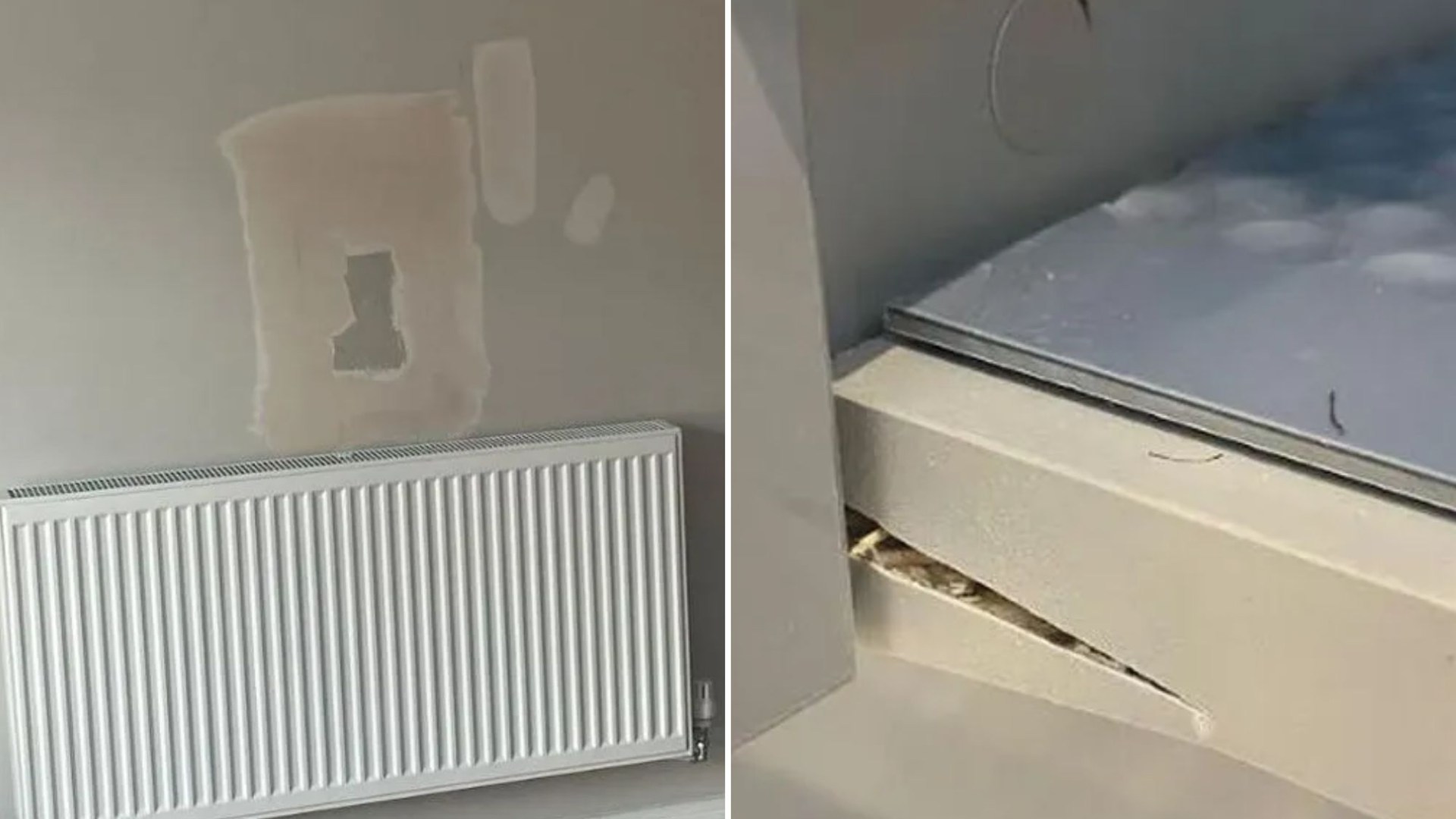 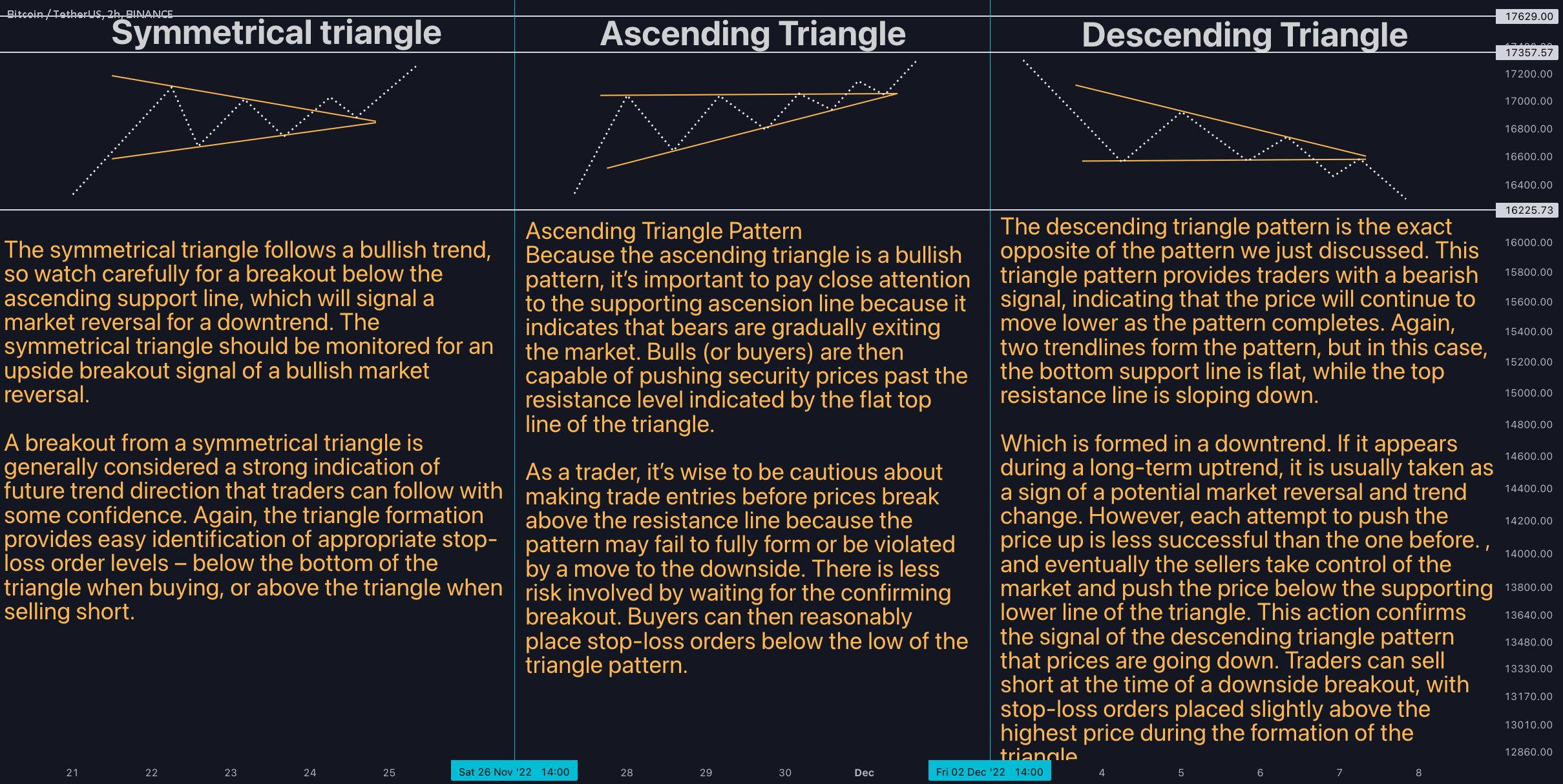 There are three types of triangle patterns: ascending, descendin for BINANCE:BTCUSDT by CryptoSanders9563
5 mins ago

There are three types of triangle patterns: ascending, descendin for BINANCE:BTCUSDT by CryptoSanders9563 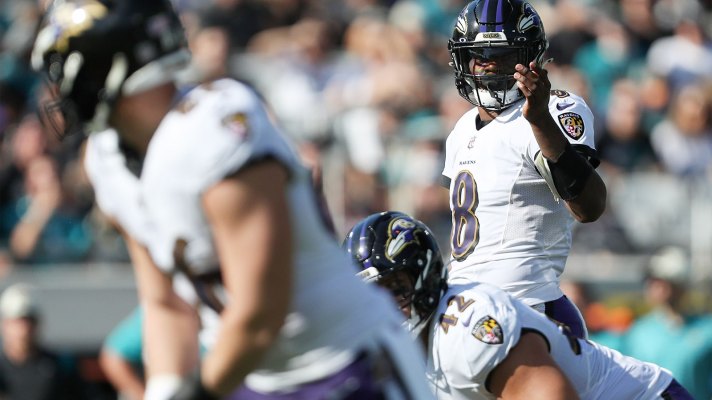 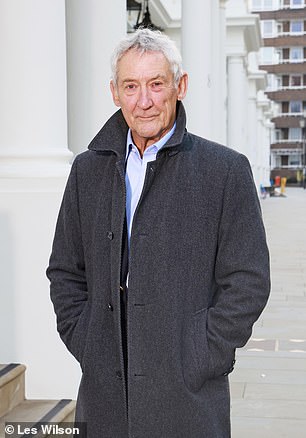 Housing guru: Prices set to fall by a FIFTH
9 mins ago