The picture frame is the third installment in the Symfonisk series, the collaboration between flat-pack furniture giant Ikea and sound specialists Sonos.

Much like the two Symfonisk speakers that came before it – one built into a lamp, the other designed to slot neatly into a bookshelf – the picture frame is designed to blend into the home without looking ostentatiously techy.

The name is a touch misleading because by any reasonable measure this is not a picture frame – but it is a speaker designed to look like a piece of art hanging on the wall.

Despite that, sound quality is impressive and compatibility with the rest of the Sonos ecosystem makes this a good buy as either a standalone speaker or an expansion to an existing Sonos setup.

The picture frame speaker is a slim, rectangular block that measures 41 x 57cm – not quite wall-filling, but clearly designed to take a prominent place in a room. Ikea also includes set-up instructions for provocatively leaning the frame against something instead of mounting it, but I’m really not sure why you would, unless you’re renting and not allowed to drill holes in walls.

I’ve already said that it’s not, strictly speaking, a picture frame. That’s because you can’t mount your own artwork, photos, or prints on it, and are instead limited to Ikea’s pre-existing range of designs.

The two default options are a minimalist design of dots and lines, available in either white or black – with the frame’s body colour-matched to your choice. The fabric prints are replaceable, and at launch Ikea showed off a range of fourteen different designs, available for £17/€17/$20 each. At the time of writing the UK Ikea website shows just two though, both of which are out of stock, so don’t count on a wide selection.

The good news is that replacing or swapping the picture is easy – it’s as simple as popping the fabric mesh out from the body, as it’s only held in by lightweight plastic pegs. The bad news is that because the fabric image is attached to a plastic frame, there’s no easy way to adapt this to include your own artwork – at least not without either some serious craftwork or a likely compromise to sound quality.

If the speaker proves popular enough, hopefully Ikea – or a third party – will develop the option to print custom designs onto the fabric mesh panel, at which point the picture frame would seem a lot more appealing. The current ‘tasteful hotel room’ aesthetic isn’t quite what I’d want in my own home, but I’d love the option to mount my own choice of prints on here.

The only other thing worth noting is that – at 60mm – the frame is fairly thick, so will jut out of the wall a little. That makes it a little more obvious that this is more than it seems, but the illusion still holds – I’ve had plenty of visitors taken aback the moment music starts playing from the artwork.

There are two elements to the setup here: physical and digital.

The physical side is easy enough, but will demand some DIY know-how – and equipment. The frame comes with a metal bracket for wall-mounting, but because of its weight – 3.8kg – this will need more than a nail hammered into the wall.

Properly securing the bracket will require a drill and screws (not supplied), so you’ll need to be comfortable giving that a go – and have the right to, as not all renters are allowed to drill holes in the walls. Silicone rubber feet will at least stop your wall getting scratched while also dampening vibrations from the speaker.

You might think that all the drilling is why Ikea offers the option to just prop the frame up against a wall instead, but even for this the company recommends screw-mounting, presumably to stop the frame knocking itself over with vibrations.

The frame is designed to be positioned in either landscape or portrait orientations, and has some comprehensive cable routing to keep leads tidy – though you will still need to deal with a dangling power lead unless you drill an extra hole to route it through your wall, or chase out the wall to a socket lower down and re-plaster. For extra neatness, a cheap additional power cable will let you daisy chain two Symfonisk picture frames together, both drawing from the same power socket.

The good news is that if you can get past the mild hurdles of getting the thing up on the wall, the digital half of setup is painless. You’ll want to use the Sonos S2 app, and once signed up it only takes a couple of minutes to get the speaker onto your Wi-Fi network (an Ethernet port is also included, if you prefer, though will give you an extra cable to worry about), with pairing handled by a quick tap of your phone against the spot on the speaker where the power LED is visible.

I will say that the sound quality that Sonos has delivered here is remarkable given the frame’s slim form factor. It can’t keep up with the Sonos Playbase I have powering my TV audio, and will likely lag a little behind the Sonos One – but not by much.

On the default tuning the bass is fairly thin, with the propulsive bassline of ‘Out of Sight’ by Run the Jewels falling short of the pulsating oomph it demands. The Sonos app’s basic EQ – just treble and bass sliders – compensates for this somewhat, but has its limits.

The speaker’s strengths clearly lie in the higher registers, where the company’s bright, crisp sound profile shines through. If you stick mostly to pop and rock you’ll make the most of this speaker, with punchy vocals cutting through an open, balanced soundscape.

Like most Sonos speakers, the Symfonisk uses Wi-Fi (or Ethernet) to connect, rather than Bluetooth – and there’s no option for an aux lead either. You can play most streaming services over the speaker through the Sonos app – including Spotify, YouTube Music, Apple Music, Amazon Music, and even oddities like Plex, meditation app Calm, and various online radio services. Spotify Connect and AirPlay 2 support make it even easier to stream.

iPhone and iPad owners can also use ‘Truplay’ to tune the speaker to the room it’s in for optimised audio, though sadly there’s no equivalent feature for those of us on the Android side.

It’s worth noting that there are no microphones here, so this isn’t technically a smart speaker – though it can be connected to and controlled by other smart speakers and virtual assistants.

Thanks to the Sonos app you can link this up to other Symfonisk and Sonos speakers for multi-room audio, syncing the sound seamlessly across your home. You can also connect it to another Symfonisk picture frame to create a stereo pair in the same room.

The app can also be used for the basic audio options mentioned above, and to control the speaker. If you prefer, physical buttons behind the frame’s rim control play/pause and volume – though these won’t be much help if you mount the speaker high up on a wall.

The picture frame speaker is available exclusively from Ikea – either in-store or online. At £179/€179/$199 it’s the most expensive Symfonisk yet – you could buy a pair of the bookshelf speakers for the same price, while the lamp is closer to the frame but still runs a little cheaper.

Arguably the closer comparison is that it’s right up against the £199/$199 Sonos One, the core speaker in the company’s range. That will deliver better audio quality than the picture frame, albeit without the discreet form factor.

The Symfonisk picture frame is another qualified success for the collaboration between Ikea and Sonos. It can’t quite match the sound quality or simplicity of the lamp – still the best product in the range – but what the two companies have pulled off here is undoubtedly impressive.

The biggest hang-up is the restriction to Ikea’s limited range of pre-made picture designs, which perversely means it can’t actually replace a regular picture frame in your home unless you happen to love some of the generic prints on offer here.

If Ikea ever offers the option to print your own pictures then this will be a game-changer – but until then is merely a good speaker that suffers from wasted potential. 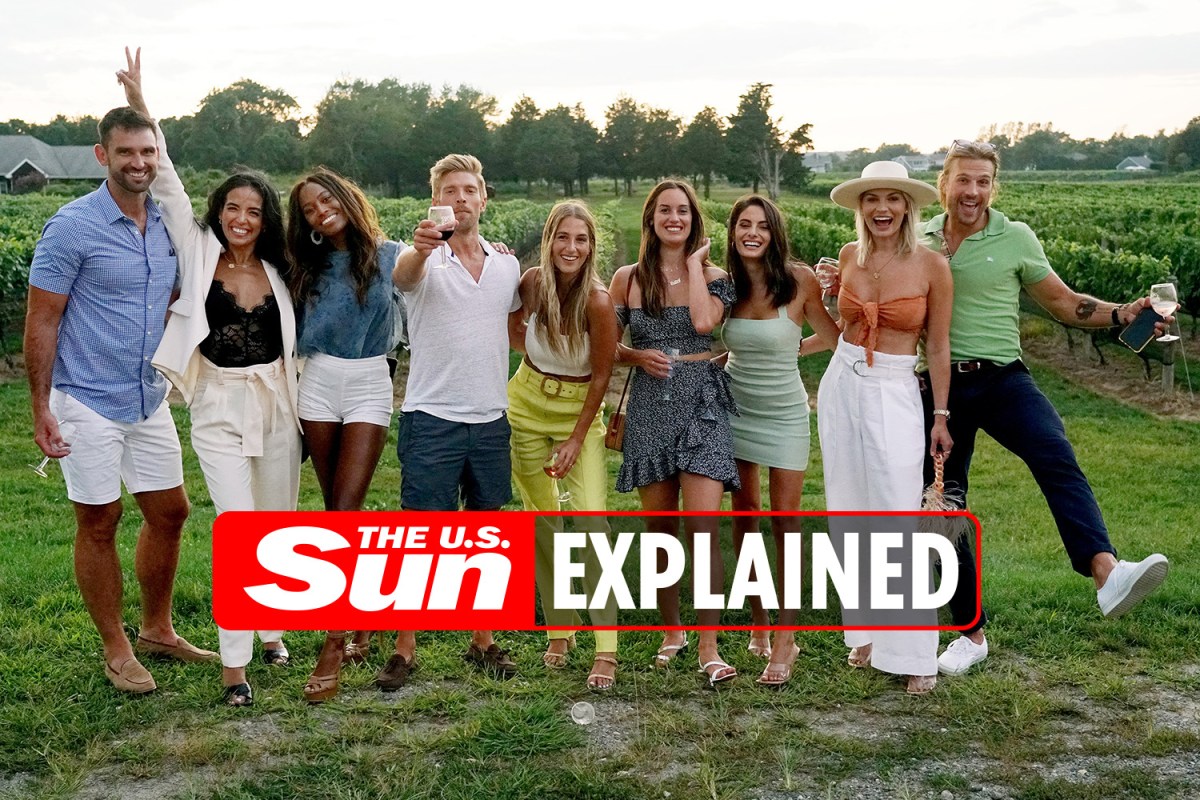 When does Summer House season 6 premiere and who is in the cast?
1 min ago

When does Summer House season 6 premiere and who is in the cast?

25% of US Adults Plan to Start Investing in Crypto, Survey Shows – Featured Bitcoin News
4 mins ago 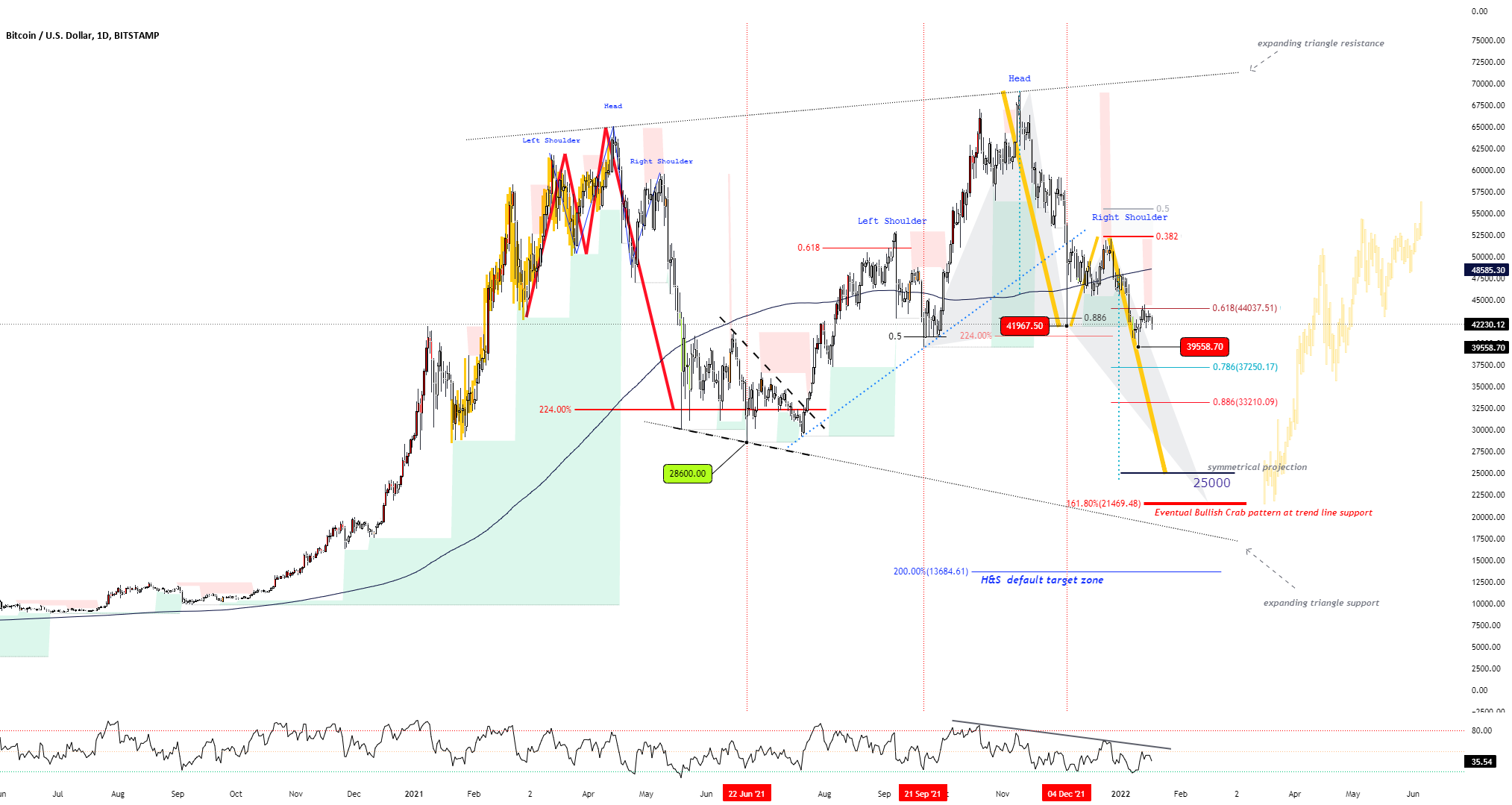 (D) BTcusd inside a higher degree expanding triangle? for BITSTAMP:BTCUSD by Andre_Cardoso
6 mins ago

(D) BTcusd inside a higher degree expanding triangle? for BITSTAMP:BTCUSD by Andre_Cardoso 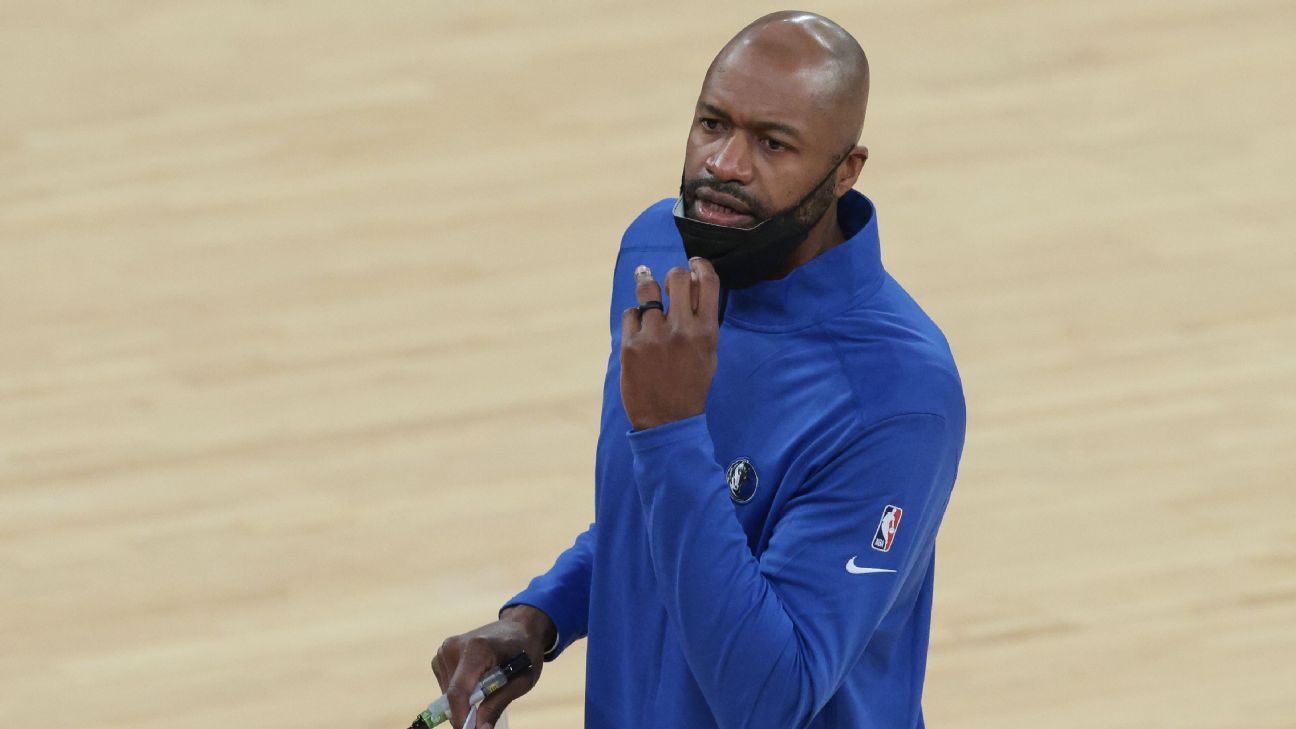