The Perseid meteor shower will peak this year in the early hours of 13 August. A full moon will make it trickier to see than usual but it is still worth a try – here’s how

The Perseid meteor shower is one of the best meteor showers to spot from anywhere in the world. This year, it will be trickier to see than usual thanks to a bright moon in the night sky, but you still have a good chance of seeing shooting stars during the shower’s peak, in the early hours of 13 August, and in the days before.

What is the Perseid meteor shower?

Meteor showers are caused by clouds of debris left in the wake of comets, which Earth passes through on its path around the sun. The tiny grains of dust or rock enter the atmosphere at such high speeds that the friction between them and the air makes them burn up, producing a flash that moves across the sky.

The Perseids are caused by comet Swift-Tuttle, which takes 133 years to orbit the sun. The comet was last visible, with the help of binoculars, in 1992 and won’t be seen again until 2125. But in the meantime, we can enjoy the display it left behind.

Why is it called the Perseid meteor shower?

Each meteor shower is named after the point in the sky where the meteors appear to start, or radiate, from. In the case of the Perseids, this is the constellation Perseus. The Perseids are visible from all over the world, but the best displays tend to be in the northern hemisphere, where Perseus can be seen. The constellation sits in the middle of a triangle formed by the W or M-shaped (depending on where you are) constellation of Cassiopeia, the Pleiades star cluster and the bright star Canopus, which is in the constellation Carina. If you can see any of these, you are looking in the right part of the sky.

Where should you look for the Perseids?

Don’t worry too much about finding Perseus, just let your eyes adjust and look out for meteors, which will shoot across the sky in all directions. They will appear and disappear within seconds, moving rapidly across the sky. If you are lucky, you might even see some fireballs – big and brilliant meteors that appear as bright as Venus.

What’s the best time to look for the Perseids?

The shower will peak on 13 August, but in the days around then there is also a good chance of seeing some shooting stars. Check a weather app for cloud coverage and try looking on any clear night this week. It is generally better to look before the peak rather than after. The best time to look is just after midnight, wherever you are in the world.

How can you increase your chances of seeing the meteor shower?

You don’t have to venture into the middle of nowhere to see meteors, but a dark sky will help, so try to reduce the light pollution around you. If you can, go to the middle of a park or otherwise away from street lights. If you are viewing at home, turn off all your lights and try to find a view that isn’t obstructed by trees, buildings and other objects.

What effect will Friday’s full moon have?

Moonlight can obscure views of meteor showers. The Perseids can peak at a rate of 100 visible meteors per hour, but with a full moon occurring on 12 August, it will likely be a lot fewer than this. 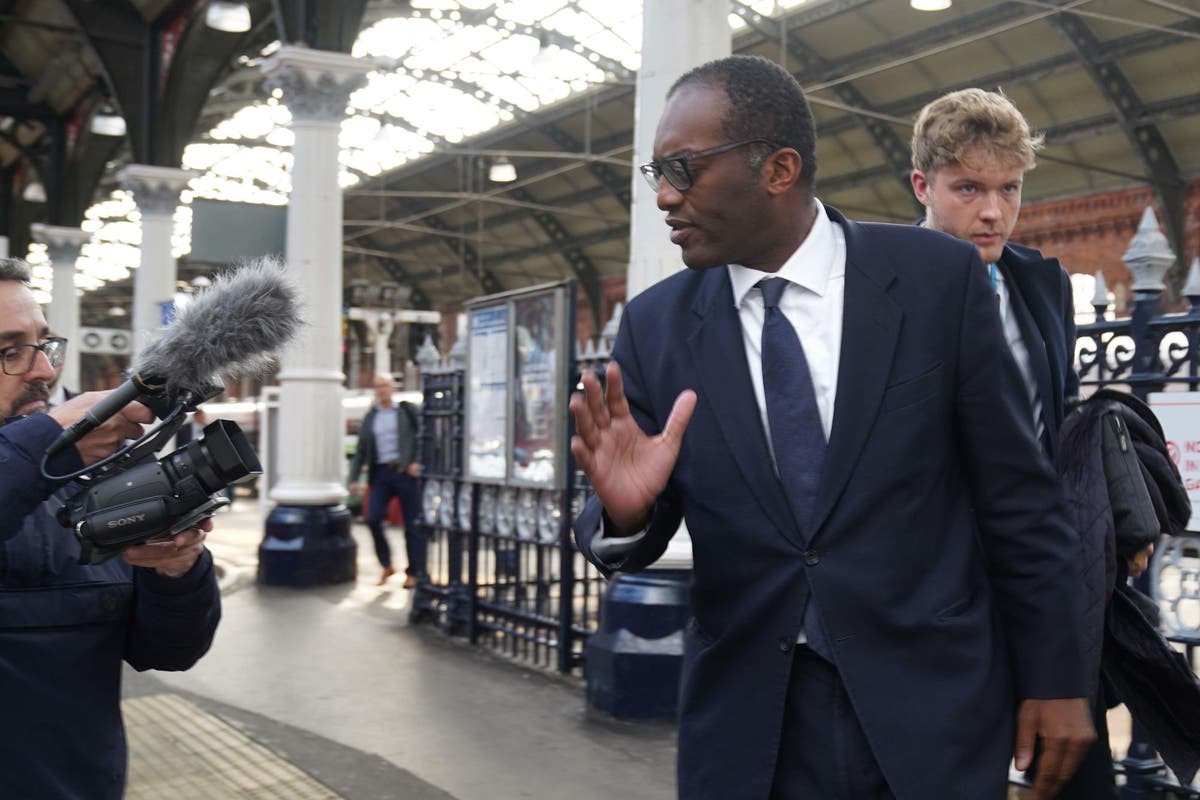 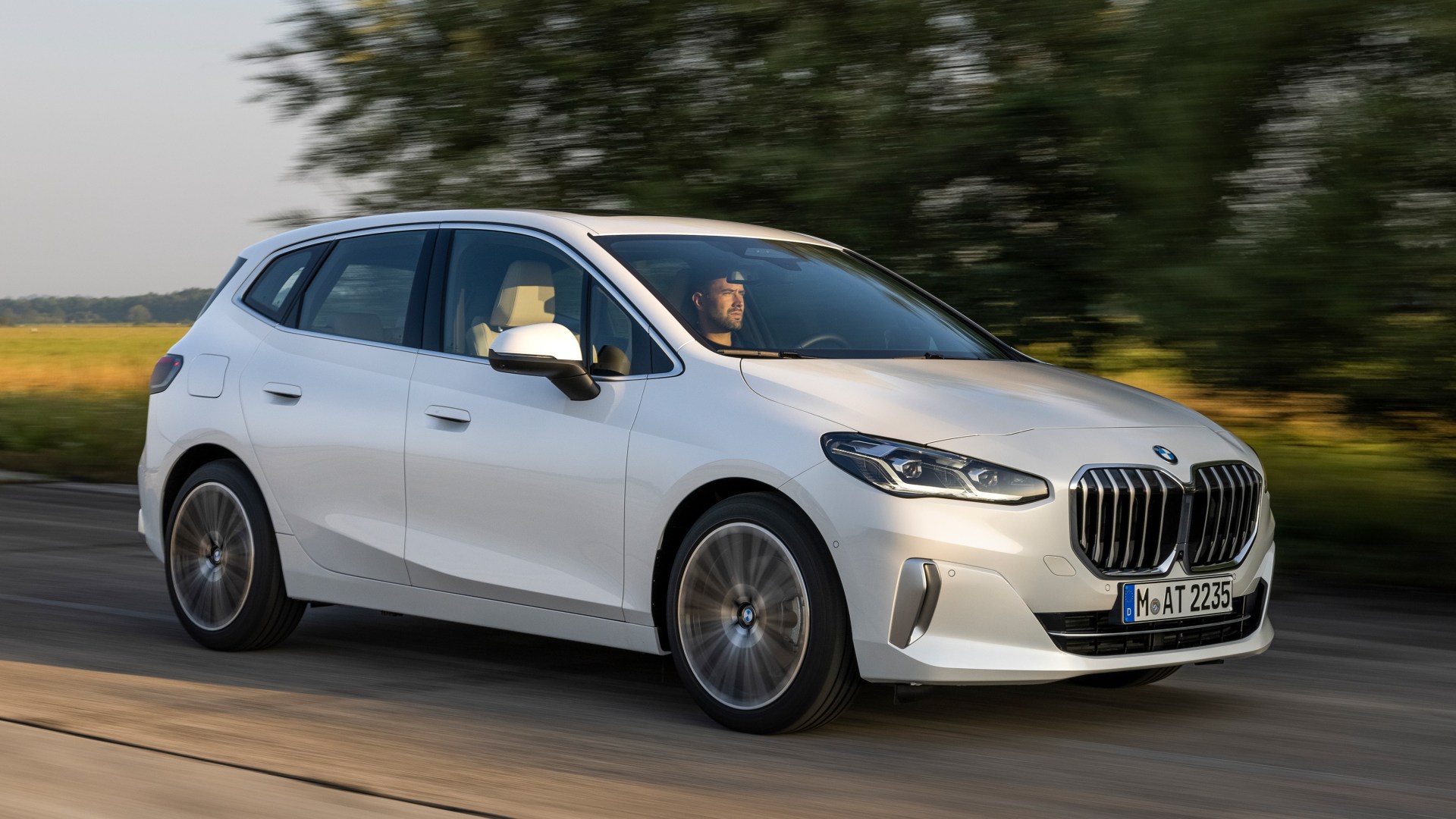