Parents of younger children may be feeling uneasy, as reports of young RSV patients filling hospitals have marked October and November this year. Respiratory syncytial virus, or RSV, is a common virus, but it can be serious in younger children and babies, as well as some adults.

Respiratory viruses like COVID-19, influenza and respiratory syncytial virus often spread and peak during winter, when people travel for the holidays and spend more time indoors and breathing the same air. We’ve already been warned that we are likely in for a rough flu season this year, as public health measures like mask-wearing are phased out after a few years of COVID-19 precautions. But RSV has become an additional concern, as infection waves started earlier than normal and familiar reports of overfilled hospitals flood headlines.

Anyone can get RSV, but babies, children under age 5, older adults and people who are immunocompromised are especially vulnerable to severe RSV, which can cause pneumonia or bronchitis and require hospitalization. While almost all children will have at least one RSV infection before their second birthday and most will recover at home, it’s important to know the signs of a more severe infection in order to get the care you need.

Is that a ‘COVID cough’ or RSV?

Coughing is a common symptom of many respiratory viruses, including RSV, COVID-19 and the flu. So how can you tell what’s causing your child’s cough?

“From a clinical standpoint, it’s difficult to determine how coughs might be different,” Dr. Syeda Amna Husain, a pediatrician based in New Jersey, said in an email. RSV, COVID-19 and the flu all have the potential to cause bronchiolitis-like (lung infection) symptoms in children, which can make it difficult for them to move their lungs in order to let air in, Husain says.

Testing is the only sure way to know which virus is responsible, according to Husain, and that may also narrow down some treatment options.

What is RSV? How is it spread?

According to the Centers for Disease Control and Prevention, the virus lives on hard surfaces (like cribs) for hours. RSV doesn’t live quite as long on soft surfaces, like skin or tissues. According to the CDC, it is the most common cause of bronchiolitis and pneumonia in babies under age 1.

Can adults catch RSV from kids?

Yes. Children commonly get RSV at school or day care and bring it home to other family members. Most adults, however, will either have mild or no symptoms of RSV.

Some adults, including older adults, folks with compromised immune systems or adults with lung or heart issues may have more severe illness or complications.

What are the symptoms in children and babies?

Symptoms usually show up around four to six days after getting infected or exposed, per the CDC. Common signs include:

In very young infants or babies, however, the only symptoms may be irritability and fussiness; decreased activity or acting more tired than normal; or troubled breathing, including pauses in breathing.

Signs you should take your child to the hospital

If you or your child has only mild symptoms, extra treatment probably won’t be necessary outside of your home. But according to Cleveland Clinic, your child may need to receive intravenous fluids (have an IV) if their rapid breathing is preventing them from drinking and staying hydrated. According to the clinic, about 3% of children with RSV will require a hospital stay, and most will be able to go home within two to three days.

If your child is having a hard time breathing, they can’t drink or their symptoms are getting worse, that’s when you should call your doctor, the CDC says. Very young infants (under six months), babies who were born premature, and children who have weakened immune systems, neuromuscular disorders (trouble swallowing or clearing mucus) as well as other health problems have a greater risk of severe illness from RSV.

If you’re an older adult, are immunocompromised or have an underlying health condition, you may also be at higher risk of severe disease from RSV. In fact, older adults have a higher burden of death from RSV. According to CDC surveillance, RSV is expected to cause at least 6,000-10,000 deaths in adults 65 and older, compared to 100 to 300 deaths in children younger than 5, each year in the US.

If you or anyone around you is having a hard time breathing, always seek emergency care or medical care right away.

RSV is a viral infection, which means antibiotics won’t work. Treatment for RSV is typically supportive, and over-the-counter medications (but never aspirin for children) may help relieve common symptoms like cough or congestion. You should consult your doctor before giving your child any drug, even non-prescription, because not all medication ingredients are safe for children and their smaller, growing bodies.

High risk children that are severely ill are sometimes treated with an antiviral Ribavirin and intravenous immunoglobulin. Treatment may also be considered for severely ill immunocompromised adults. The vast majority of patients do not require these interventions.

For high-risk infants and children preventative strategies are available, there is a monoclonal antibody available called Palivizumab. It’s given in monthly injections during RSV season and meant for children who are at higher risk of being hospitalized. Some eligible children would be babies who were born very premature (before 29 weeks), young children who are immunocompromised or have other health conditions, like heart disease or neuromuscular conditions.

If you believe your child is at high risk and might be eligible for the treatment, reach out to your doctor.

Is there a vaccine?

There’s not a vaccine for RSV yet, but scientists are working on it. Pfizer announced promising results from its global trial this week that found its RSV vaccine, when given to a pregnant person, was about 82% effective at preventing severe disease in babies who were born to them during the first three months of life. It was about 69% effective during the child’s first six months of life.

Johnson & Johnson has also started international trials of its vaccine in older adults.

How to avoid RSV

Because RSV is a respiratory virus, a lot of the same health precautions we take for other viruses will cut down the risk of you or your child getting it. This includes avoiding contact with people who are sick or have symptoms, avoiding crowded indoor places, and washing your hands before eating or touching your face.

For babies and younger kids, prevention could extend to not allowing other people to kiss, hold or touch your baby if you’re concerned about contracting the virus. (You can also ask them to wash their hands and wear a mask when holding your baby.) Ideally, the CDC says that people with any cold-like symptoms should avoid being around children at higher risk for RSV.

How about minimizing the risk of RSV in a child who’s active and tends to have their hands and toys everywhere?

“Try to keep your child’s hands away from their face, especially the nose and mouth,” Husain said, as this is a fast way for common infectious particles to spread. You can also disinfect surfaces that are frequently touched, like toys, counter surfaces and door handles. 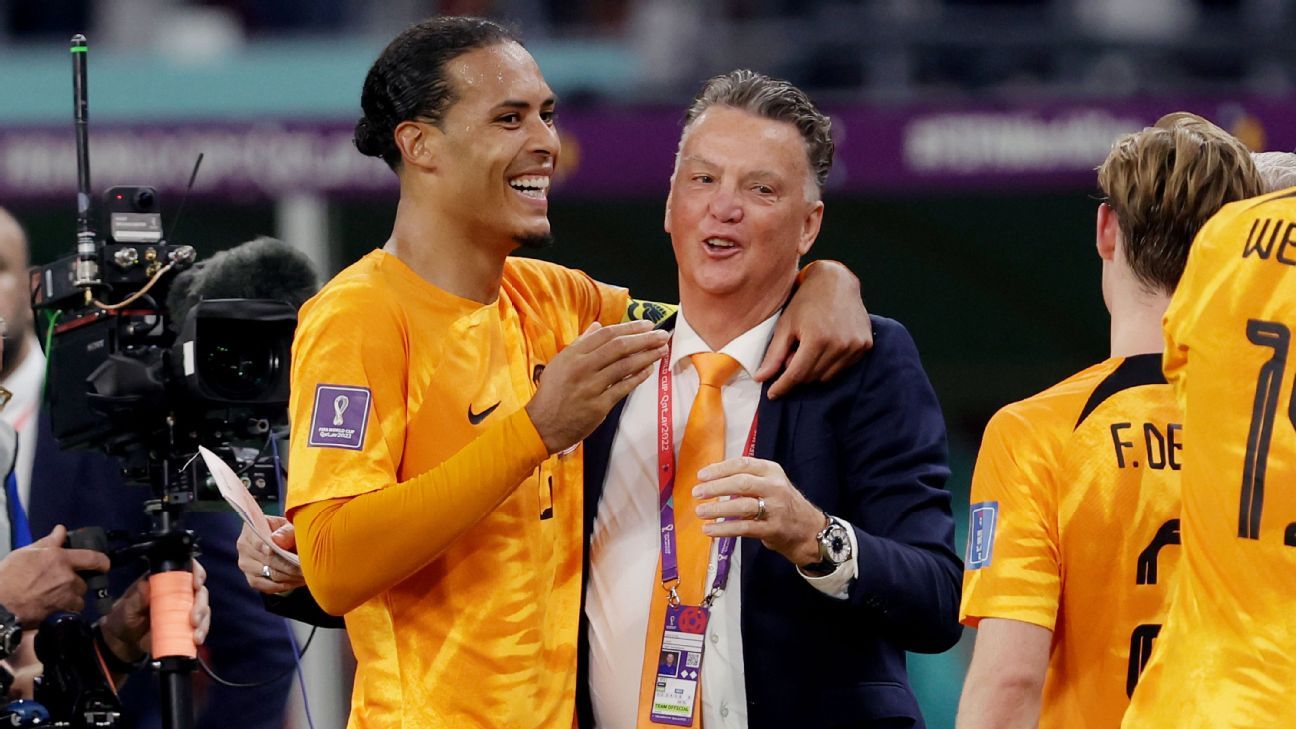 Dutch win vindicates Van Gaal’s style, whether he wants it or not
1 second ago 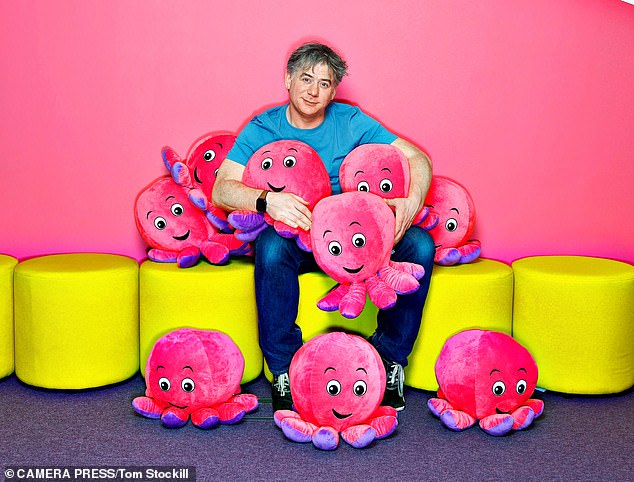 Hard cash behind maverick leading battle for Bulb
2 mins ago