The new Omicron BA.5 subvariant has caused a sharp rise in cases and hospitalizations throughout much of the United States.

The COVID omicron subvariant known as BA.5 was first detected in South Africa in February 2022 and spread rapidly throughout the world. As of the second week of July 2022, the BA.5 subvariant constituted nearly 80% of COVID-19 variants in the United States.

Soon after researchers in South Africa reported the original version of the omicron variant (B.1.1.529) on November 24, 2021, many scientists – including me – speculated that if omicron’s numerous mutations made it either more transmissible or better at immune evasion than the preceding delta variant, omicron could become the dominant variant around the world.

Indeed, the omicron variant did become dominant early in 2022, and several sublineages, or subvariants, of omicron have since emerged. This includes BA.1, BA.2, BA.4, and BA.5, among others. With the continued appearance of such highly transmissible variants, it is evident that SARS-CoV-2, the virus that causes COVID-19, is effectively using classic techniques that viruses use to escape the immune system. These escape strategies range from changing the shape of key proteins recognized by your immune system’s protective antibodies to camouflaging its genetic material to fool human cells into considering it a part of themselves instead of an invader to attack.

I am a virologist who studies emerging viruses and viruses that jumped from animals to humans, such as SARS-CoV-2. My research group has been tracking the transmission and evolution of SARS-CoV-2, evaluating changes in how well the omicron subvariants evade the immune system and the severity of disease they cause after infection.

The BA.5 subvariant is better able to evade the body’s immune system than previous subvariants.

How is virus transmissibility in a population measured?

The basic reproduction number, R0 – pronounced “R-naught” – measures the transmissibility of a virus in a yet-uninfected population.

Once a proportion of individuals in a population become immune due to prior infection or vaccination, epidemiologists use the term effective reproduction number, called Re or Rt, to measure the transmissibility of the virus. The Re of the omicron variant has been estimated to be 2.5 times higher than the delta variant. This increased transmissibility most likely helped omicron out-compete delta to become the dominant variant.

The larger question, then, is what is driving the evolution of omicron sublineages? The answer to that is a well-known process called natural selection. Natural selection is an evolutionary process where traits that give a species a reproductive advantage continue to be passed down to the next generation, while traits that don’t are phased out through competition. As SARS-CoV-2 continues to circulate, natural selection will favor mutations that give the virus the greatest survival advantage.

What makes omicron and its offshoots so stealthy at spreading?

Several mechanisms contribute to the increased transmissibility of SARS-CoV-2 variants. One is the ability to bind more strongly to the ACE2 receptor, a protein in the body that primarily helps regulate blood pressure but can also help SARS-CoV-2 enter cells. The more recent omicron sublineages have mutations that make them better at escaping antibody protection while retaining their ability to effectively bind to ACE2 receptors. The BA.5 sublineage can evade antibodies from both vaccination and prior infection.

Omicron sublineages BA.4 and BA.5 share several mutations with earlier omicron sublineages, but also have three unique mutations: L452R, F486V and reversion (or the lack of mutation) of R493Q. L452R and F486V in the spike protein help BA.5 escape antibodies. In addition, the L452R mutation helps the virus bind more effectively to the membrane of its host cell, a crucial feature associated with COVID-19 disease severity.

The BA.5 subvariant is responsible for two-thirds of all current COVID-19 cases in the United States.

While the other mutation in BA.5, F486V, may help the sublineage escape from certain types of antibodies, it could decrease its ability to bind to ACE2. Strikingly, BA.5 appears to compensate for decreased ACE2 binding strength through another mutation, R493Q reversion, that is thought to restore its lost affinity for ACE2. The ability to successfully escape immunity while maintaining its ability to bind to ACE2 may have potentially contributed to the rapid global spread of BA.5.

In addition to these immune-evading mutations, SARS-CoV-2 has been evolving to suppress its hosts’ – in this case, humans’ – innate immunity. Innate immunity is the body’s first line of defense against invading pathogens, comprised of antiviral proteins that help fight viruses. SARS-CoV-2 has the ability to suppress the activation of some of these key antiviral proteins, meaning it’s able to effectively get past many of the body’s defenses. This explains the spread of infections among vaccinated or previously infected people.

Innate immunity exerts a strong selective pressure on SARS-CoV-2. Delta and omicron, the two most recent and highly successful SARS-CoV-2 variants, share several mutations that could be key in helping the virus breach innate immunity. However, researchers do not yet fully understand what changes in BA.5 might allow it to do so.

BA.5 will not be the end game. As the virus continues to circulate, this evolutionary trend will likely lead to the emergence of more transmissible variants that are capable of immune escape.

While it is difficult to predict what variants will arrive next, we scientists cannot rule out the possibility that some of these variants could lead to increased disease severity and higher hospitalization rates. As the virus continues to evolve, most people will get COVID-19 multiple times even if they are vaccinatedand boosted. This could be confusing and frustrating for some, and may contribute to vaccine hesitancy. Therefore, it is essential to recognize that vaccines protect you from severe disease and death, not necessarily from getting infected.

Research over the past two and a half years has helped scientists like me learn a lot about this new virus. However, many unanswered questions remain because the virus constantly evolves, and we are left trying to target a constantly moving goal post. While updating vaccines to match circulating variants is an option, it may not be practical in the short term because the virus evolves too rapidly. Vaccines that generate antibodies against a broad range of SARS-CoV-2 variants and a cocktail of broad-ranging treatments, including monoclonal antibodies and antiviral drugs, will be critical in the fight against COVID-19.

This article was first published in The Conversation. 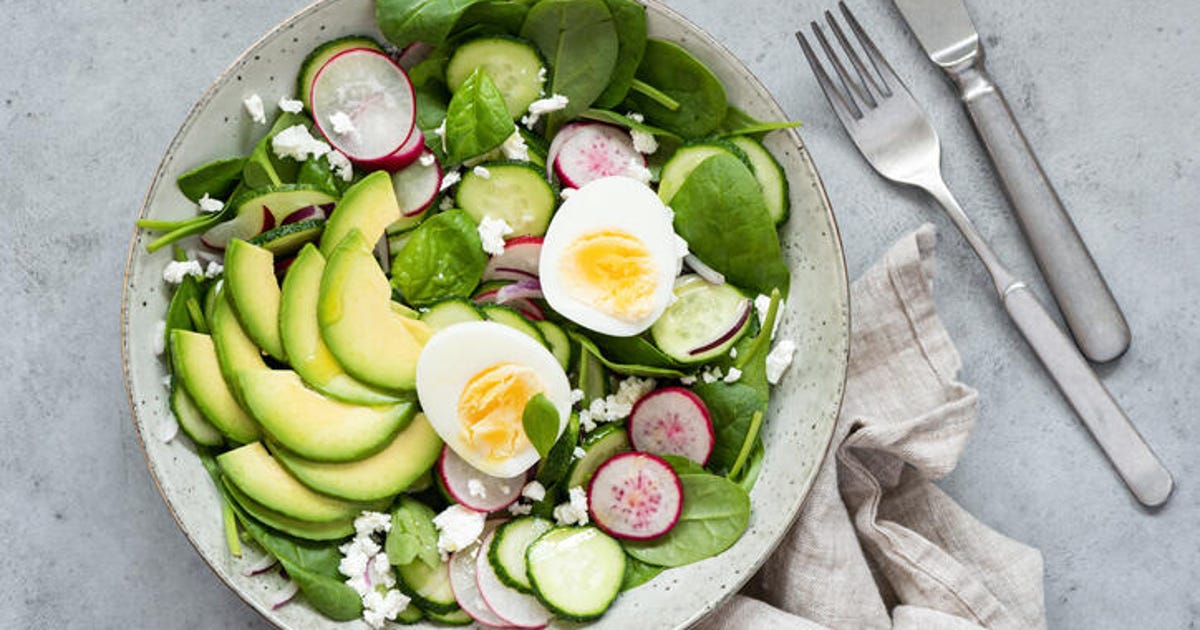 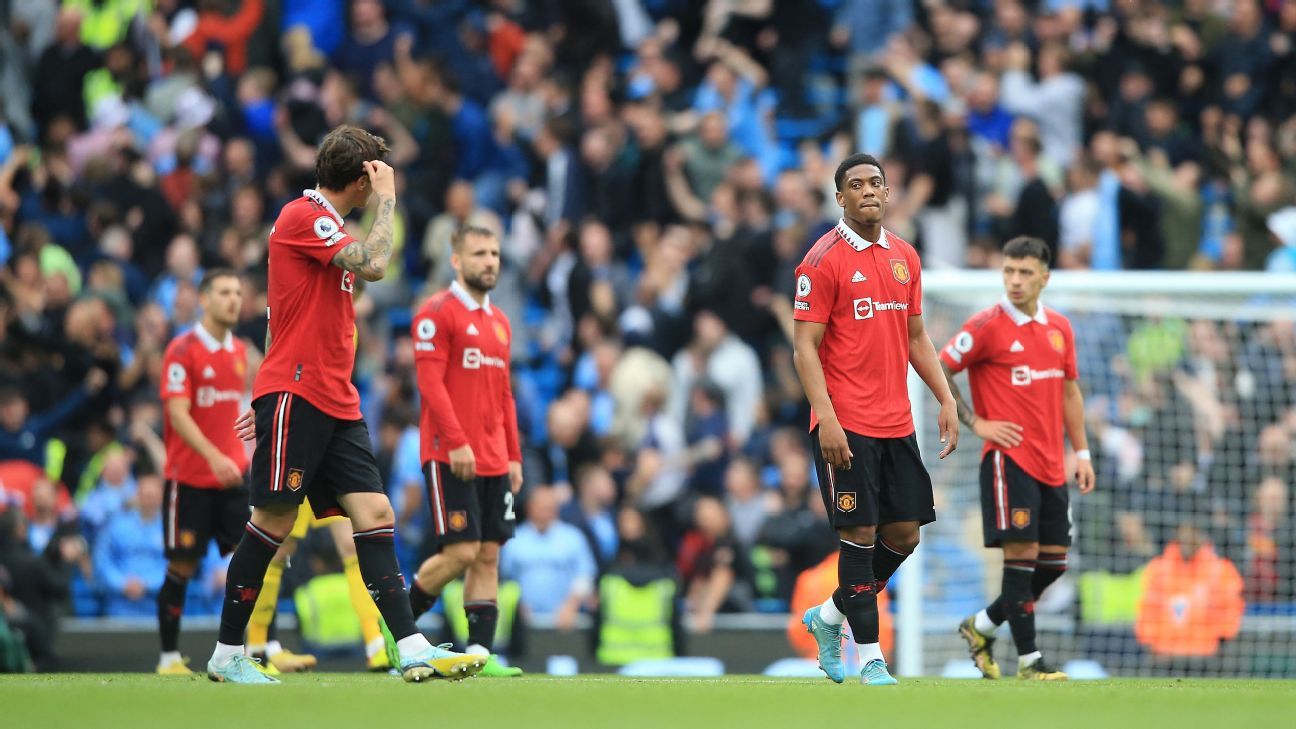 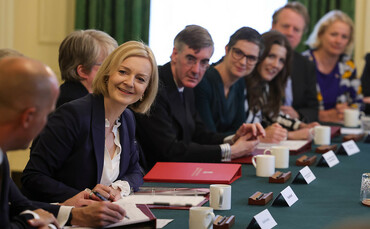 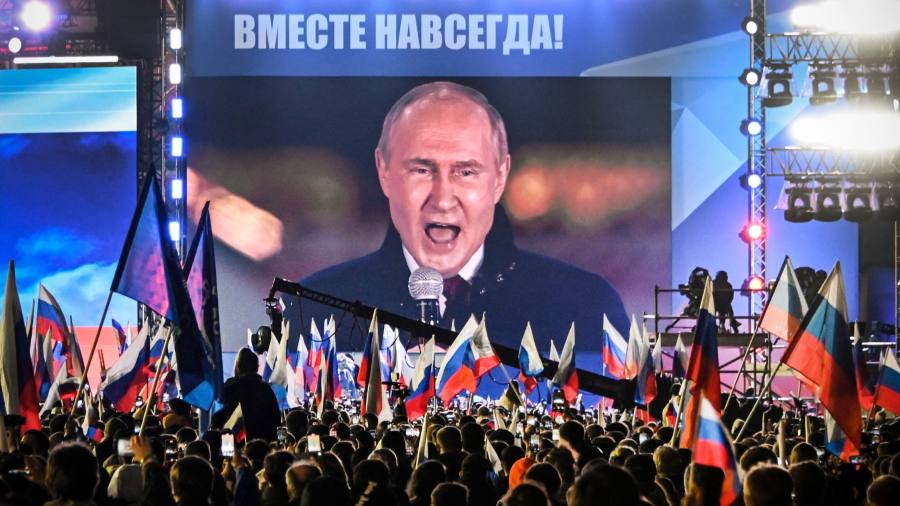