E3 has traditionally been the big game show of the year, packed with the biggest game announcements, gameplay videos and, in recent years, hands-on sessions for the public, but the pandemic forced the ESA’s hands in 2020 and 2021, pivoting to an online-only event with limited success.

While gamers all expected much the same this year, whispers began to circulate suggesting that E3 2022 may be cancelled altogether. That news was confirmed in late March by peripheral makers and finally, the organisers who confirmed that there would be no show – digital or otherwise – in 2022.

We outline all you need to know right here, including the alternative gaming shows and livestreams aiming to fill the void left by E3 in June.

Rather than a third attempt at a digital-only gaming show, organisers ESA has confirmed that E3 2022 will not take place this June as expected.

In a statement provided to IGN, the organisers explain that all energy is being put into a bigger and better E3 2023.

“We will devote all energy to making a revitalised physical and digital E3 happen next summer. Whether you enjoy it on the show floor or from your favourite digital devices, Showcase 2023 will bring the community, media and industry together again – in a completely new format and as an interactive experience”.

The new E3 2023 format seems to be a hybrid, combining in-person and online elements into one cohesive experience. It’s an interesting idea, but we’ll likely be waiting for some time before we get any concrete details on what that’ll look like.

Interestingly, IGN sources claim that “discussions about a digital equivalent [to E3 2022] were ongoing, but lost momentum”.

While the cancellation of E3 2022 is disappointing for long-time fans of the show, the good news is that several alternative shows are set to go ahead around the same time.

That includes the PC Gaming Show, which has run alongside E3 since 2015 and is confirmed to take place on 12 June 2022.

As with previous years, the organisers tease “never-seen-before gameplay footage” alongside conversations with developers and “announcements from across the world of PC gaming”.

That’s flanked by the Future Games Show, a sister event to the PC Gaming Show that focuses not just on PC but PlayStation, Xbox, Nintendo Switch and Mobile, promising “all-new trailers and exclusives from the most exciting games of 2022 and beyond”.

It’s set to take place on the same day as the PC Gaming Show, on 12 June 2022, with timings yet to be confirmed.

Geoff Keighley has confirmed in a tweet that the Summer Game Fest will return this June with “announcements, news and first looks” and some “very new cool elements” for this year’s show.

Excited to share that @SummerGameFest will return this June with a slate of events. We’ll be producing another Kickoff Live show with announcements, news and first looks.

Much more to share in the coming weeks, along with some very cool new elements for ’22. pic.twitter.com/jjXLG8Xueh

What that’ll look like is yet to be seen, and dates are yet to be confirmed, but more details are to be announced “in the coming weeks”.

There are also whispers of an Xbox event sometime this summer, with one of the key focuses likely to be Starfield, the hugely anticipated first-party game set for release this November. There isn’t anything in the way of timings available just yet, but we’ll keep our eyes peeled.

We’ll update this section as more publishers announce alternative E3 2022 plans, so head back frequently for the latest news. What lessons do I take from the Leaving? Work hard, stay caring, and don’t give up
3 mins ago 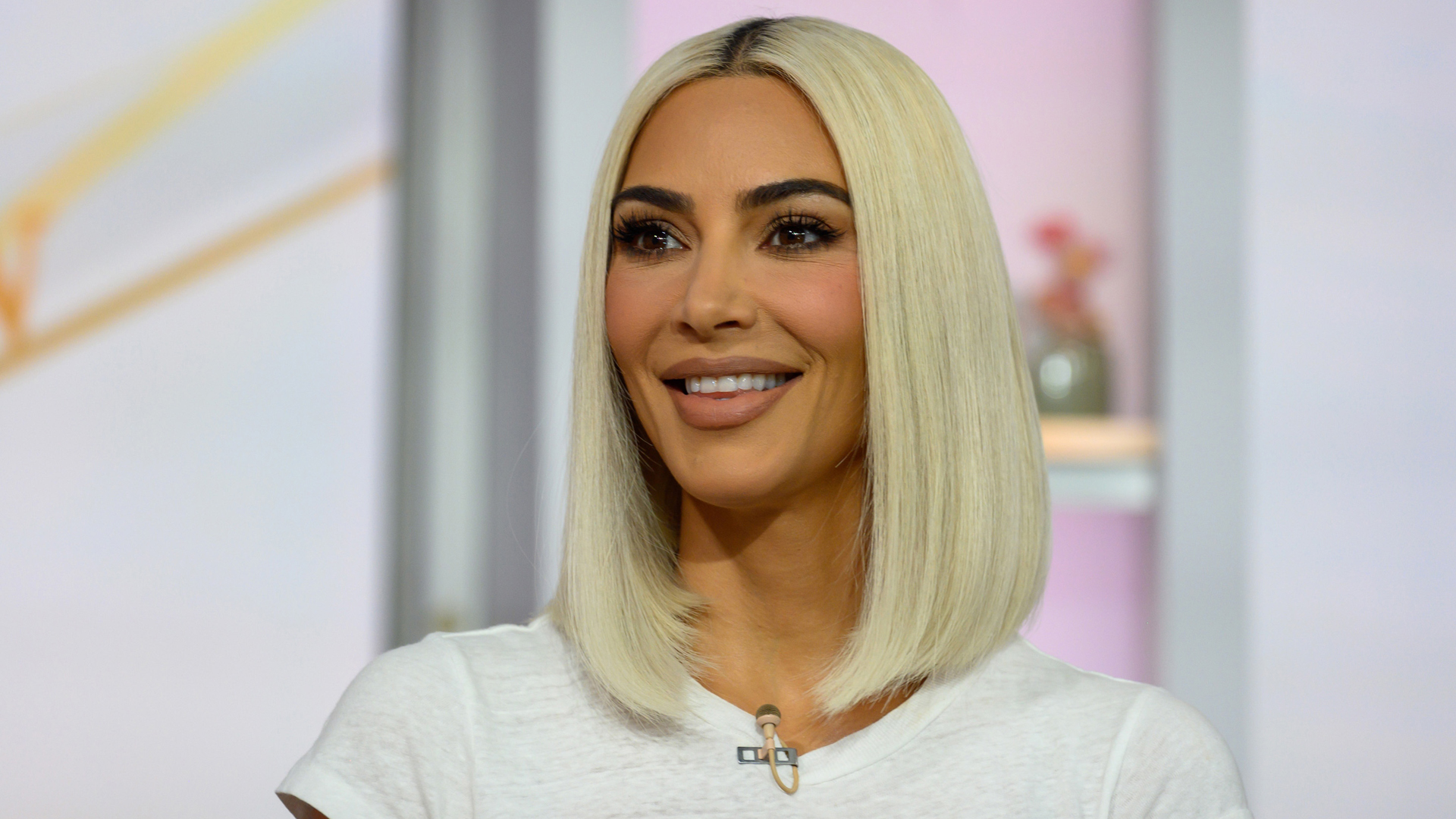 Kim has near wardrobe malfunction in tiny minidress
8 mins ago

Kim has near wardrobe malfunction in tiny minidress