The fourth-gen iPad Air represents a breath of fresh air – no pun intended – for the tablet range, ditching the ageing form factor for something more akin to the iPad Pro, complete with angular edges, a near edge-to-edge display, compatibility with the latest Apple Pencil and Magic Keyboard and much more.

But, as good as the tablet is, it’s even better when it’s bought at a discount – and Cyber Monday is the perfect time to grab one.

Here’s all you need to know about where to buy the iPad Air (2020) and, more importantly, a selection of the best hand-picked Cyber Monday deals. For more, take a look at our iPad Air (2020) review.

We’re separately looking at where to buy the iPad 10.2in (8th generation) here.

The iPad Air (2020) is available primarily from Apple in the UK and US, but as with other Apple products, it’s available via a range of third-party retailers – and some are offering Cyber Monday-themed discounts, even if Apple isn’t.

Amazon has £110 off the cellular iPad Air with 64GB storage, bringing it down to a particularly tempting price.

Apple’s education pricing is available all year round. To be eligible, you just need to prove your status as a current or newly accepted university student, parent buying on behalf of a university student or member of teaching staff at any level. You’ll then get up to £280 off a new Mac or up to £80 off a new iPad.

This is the biggest discount we can see at the moment on the 256GB Wi-Fi only option. No discount from John Lewis, unless you trade-in, but you do get a free 2-year guarantee.

Sky’s offer is the most competitive if you’re looking at total costs. Where O2 and Virgin’s contracts last 48 months, Sky’s is only 36 months – and with no upfront costs and a monthly rate that outdoes other contract providers for 2GB data.

See our best Cyber Monday deals and the best deals across the web today.

Retailers in the UK that currently stock the iPad Air (2020) include:

Meanwhile, those in the US should head to:

Where to get refurbished iPad deals

The Apple Refurbished Store should be your first destination if you’re after a refurbished iPad deal. As Apple Certified Refurbished, you can expect the device to look and work just like new, but at prices up to 15% lower than the RRP.

The only issue is, you may not always find the model you’re after in stock. We can’t see the iPad Air (2020) at the Refurbished Store right now, but here are a few other refurbished resellers worth checking out:

See our full guide to buying a refurbished iPad.

How much does the iPad Air cost?

In a move that some certainly won’t appreciate, Apple has decided that the redesign of the tablet means a noticeable bump in price. Despite last year’s iPad Air starting at £479/$499, this year’s model is set to be available from £579/$599:

You can compare iPad Air 4 prices across top retailers below:

This is the key question, especially considering the £260/$270 price hike of the base model of iPad Air with the release of this year’s model.

The good news is that there’s some justification for the rise in price – it’s essentially a complete redesign of the iPad Air range, bringing it closer visually to the iPad Pro and iPhone 13 design. It sports a larger 10.9in display, up from 10.5in of the previous model, but the bigger improvement is in the bezel department. Like Apple’s Pro iPad, the iPad Air features significantly reduced bezels, and the Home button has been moved too.

While it used to sit below the display, Apple has moved it to the top-right of the tablet this time around. It’s slimmer than the standard Home button but features the same Touch ID tech. It was the first time Apple had included a side-mounted fingerprint scanner on any of its products, but it has since appeared on the iPad mini 6, and it has been a feature on Android smartphones and tablets for quite a few years now.

That said, it shouldn’t come as a shock that despite featuring the same bezels as the iPad Pro, the iPad Air doesn’t feature Face ID – Apple has to keep some features exclusive to the high-end model, after all. It’s also a standard 60Hz display, not the 120Hz ProMotion display of the Pro line.

Interestingly, the iPad Air was the first Apple product to feature the 5nm A14 Bionic chipset, something that in previous years would’ve debuted on the iPhone range before coming to other products. Of course, with the iPhone delay, Apple had no choice but to reveal the new processor as part of the iPad Air range. Don’t get confused though; despite the A14 Bionic branding, the M1 chipset of the iPad Pro range is still more capable with more CPU and GPU cores at its disposal.

Elsewhere, the iPad Air features the same main camera as the iPad Pro, a 12Mp f/1.8 sensor, but no LIDAR or ultra-wide cameras. There’s also a shift from Lightning to USB-C for charging and connectivity, and there’s also a bunch of new colours available, including green and blue options alongside the standard Silver, Space Grey and Rose Gold colour options.

For more on Apple’s latest iPad, take a look at the latest iPad Air (2020) news. 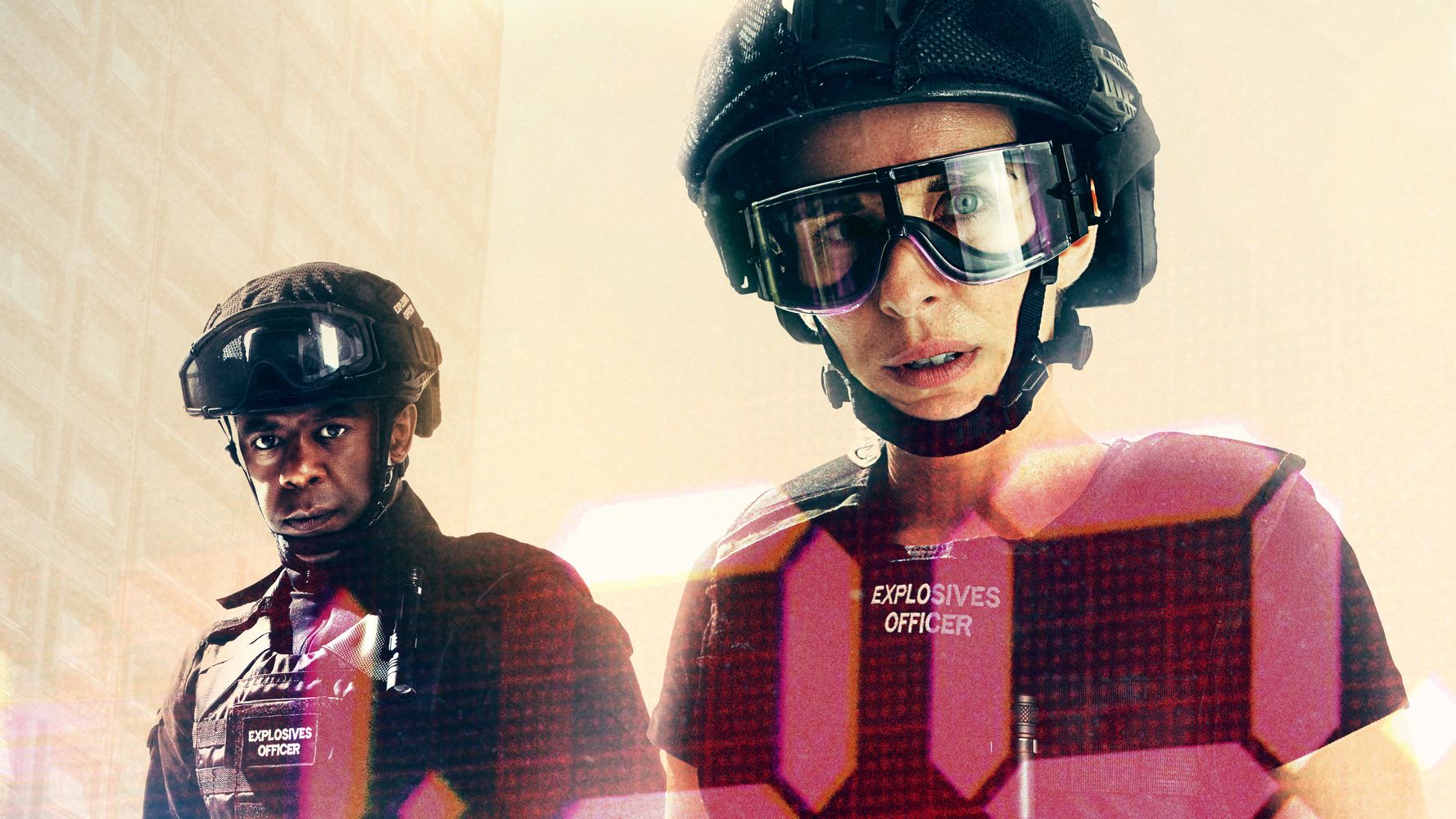 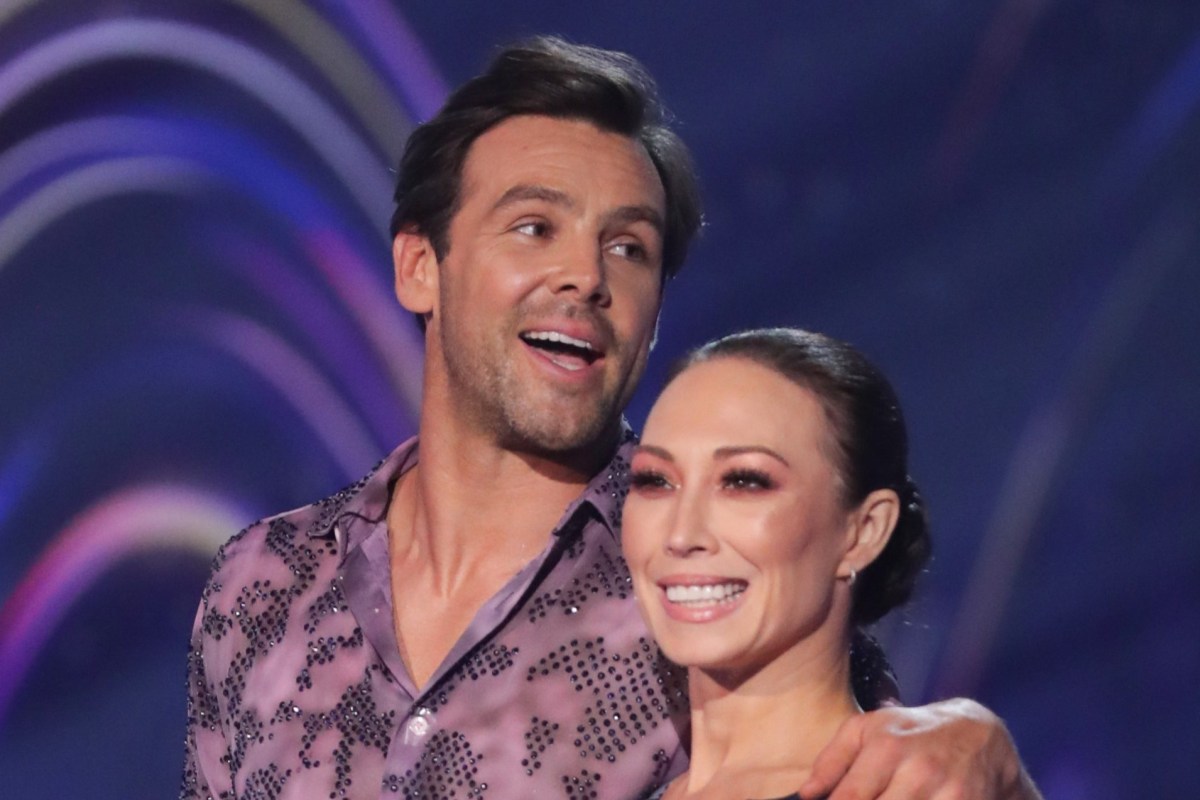