While Black Friday itself is over, deals continue into Cyber Monday and throughout ‘Cyber Week’, with sales are still going strong across a number of retailers. We’re looking at where you can still pick up great discounts ahead of Christmas.

Below we’ve rounded up the best tech deals the internet has to offer, with everything from cheap laptops, phones and tablets to headphones, wearables and tech toys.

Black Friday 2021 was one of the biggest we’ve ever seen, with thousands of discounts across every product category you can think of. We’re continuing to scour the web to find the very best and round them all up in this article for you.

Best Cyber Monday Deals in the US

If you’re on the market for a new phone and a new electric scooter, this deal from Vodafone has you covered, bundling Xiaomi’s top-end 11T Pro and its popular Mi Scooter 1S together from £33 per month with £29 upfront.

The Frame TV from Samsung is something a little different, as its slim design and ‘Art Mode’ allows it to be used as a picture gallery, fitting in seamlessly with your surroundings. Amazon is currently offering £20 off this Black Friday. Amazon claims the RRP is £599, but Samsung has been selling it at £399 for a while now. Find out more about this deal in our article: Samsung The Frame 2021 hits lowest ever price.

Amazon doesn’t have a discount on the excellent Quest 2 but you can get a £50 Amazon voucher to spend later (until 14 January) – just in time for your Christmas shopping!

Get your hands on Amazon’s second generation Ring Doorbell and a third generation Echo Dot for just £67. That’s the same price as the current Black Friday deal for the Doorbell alone, and is a massive £61.99 saving. There are newer Ring Doorbells available, but this is a good entry point that will do most of what you want. Find out more in our round-up of the best video doorbells. Note, this deal is still available but with a two to four month shipping time.

Fitbit’s most capable activity and wellness tracking smartwatch stands out with its EDA sensor and accompanying stress management features, along with skin temperature detection and Alexa, built-in.

For Black Friday 2021, it also receives its biggest Amazon discount to date.

This is a fantastic saving if you’re looking for a video doorbell. The doorbell itself has been discounted from $59.99 and you’ll get a free Echo Dot 3 thrown in!

This is currently the best price we can see for the Surface Pro 7 (without Type Cover) and it’s cheaper than it was on Black Friday itself. The deal also includes 15 months of Microsoft 365 for the price of 12.

The brand-new AirPods 3 offer better battery performance, an updated design, and support for Spatial Audio and Adaptive EQ. Save $9 on Amazon right now (this is less than the $24 saving we saw earlier in the week, though).

This Samsung TV has $90 off in the Walmart Black Friday sale, and comes with 4K UHD resolution, auto game mode, a sleek design and all the entertainment apps you need.

Here’s a list of the UK tech retailers are still running Cyber Monday/Cyber Week sales. We’ll point out any that have ended or will end soon.

We’ve rounded up the best Black Friday deals below.

What to look for in Cyber Monday deals

Cyber Monday is a good time to consider those purchases you didn’t find discounted on Black Friday, and to consult reviews to make the ultimate decision on whether you purchase that product or something similar that is discounted.

Thankfully, Cyber Monday, like Black Friday is no longer restricted to a day. Most retailers will extend Cyber Sales through the week, so you can still grab a discount ahead of Christmas.

Tech Advisor has an entire directory of reviews for nearly every consumer tech device you can think of, which you can access here. We also research and highlight key deals in our dedicated Best Deals articles.

Tech is huge on Cyber Monday, so if you’re looking for a new phone, laptop, PC, tablet or any other gadget, there will be a deal for that.

It’s well worth signing up for Amazon’s 30-day free trial of Prime, which will get you free next day delivery and access to Lightning Deals 30 minutes earlier than everyone else. This could make all the difference on the day. If you want to know more about the Prime free trial, pricing and all the included perks, benefits, and services, see our in-depth guide here.

To search for the best Cyber Monday deals and discounts by device category see our round-ups below. We’re also tracking Christmas deals in these round-ups:

Cyber Monday takes place on the Monday after Black Friday, which means it falls on Monday, 29 November. Historically, it has been named as such because it is the busiest online shopping day of the year, but with most retail stores closed across the UK it may look a little different this year.

Is Cyber Monday better than Black Friday? Which has better deals?

The benefit of Black Friday sales is that the period is much longer now than what it used to be. Whereas before, the event typically lasted only a day, now it starts in late October and continues for weeks. This gives shoppers plenty of time to pick up that 4K TV, or Nintendo Switch, without having to deal with retailers running out of stock last minute, or delivery nightmares.

You can generally consider Cyber Monday as a continuation of Black Friday sales, and as the last chance to pick up discounts. 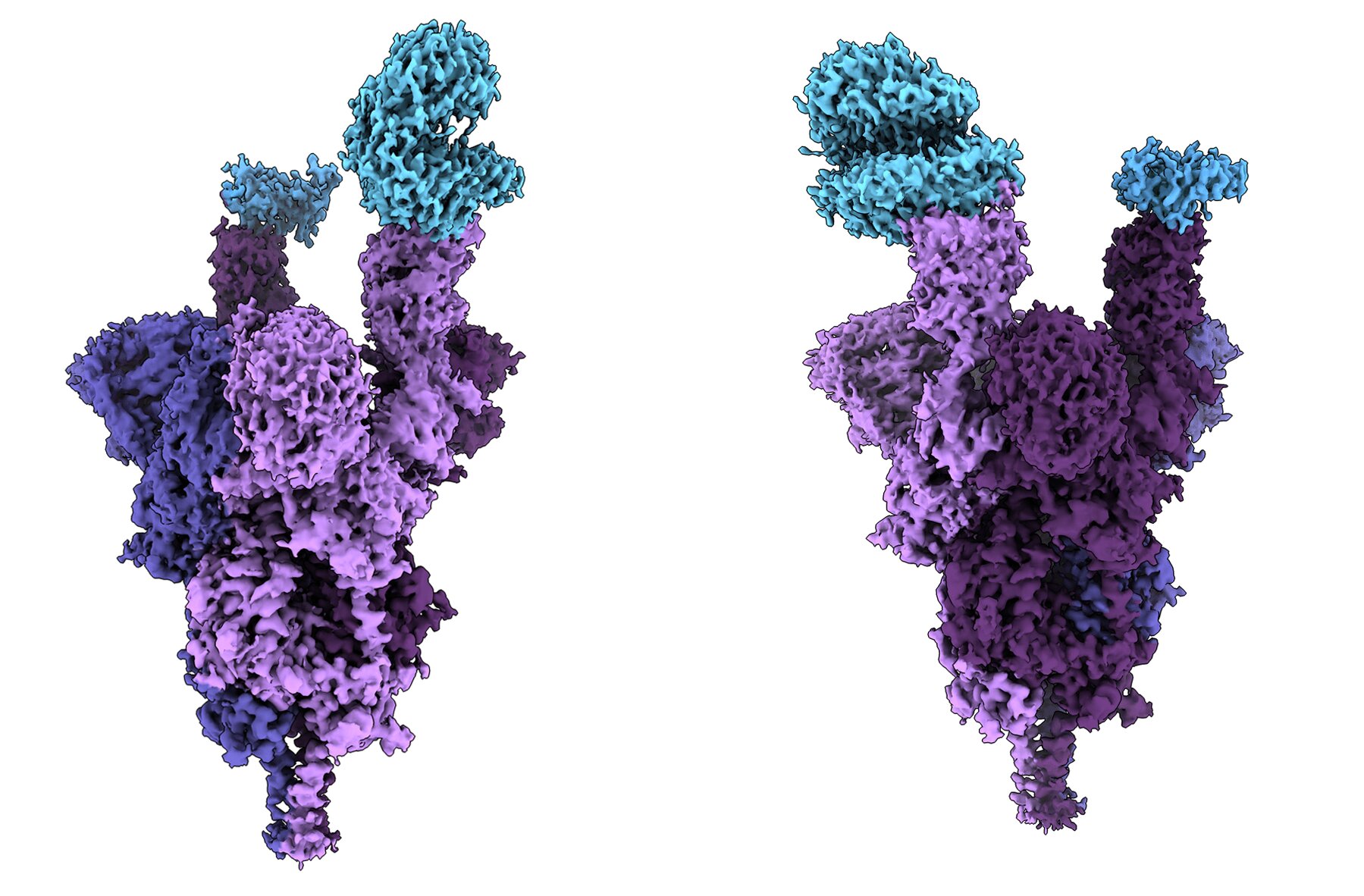