Bats may age more slowly during hibernation compared with when they are active. They are the second type of hibernating animal found to do this, the other being marmots, suggesting that the mechanism could be widespread among hibernators.

In 2021, Steve Horvath at the University of California, Los Angeles, and his colleagues found that hibernating yellow-bellied marmots (Marmota flaviventris) have a slowed epigenetic clock. This clock, an algorithm-based test devised by Horvath, measures the accumulation of certain chemical labels on an animal’s DNA to calculate the individual’s biological age.

Now, Gerald Wilkinson at the University of Maryland and his colleagues have applied the same technique to a species of hibernating brown bat (Eptesicus fuscus), finding that they, too, showed reduced ageing biomarkers when hibernating.

The team analysed DNA samples collected from 15 E. fuscus bats. These were collected during winter, when the bats were hibernating, and in summer, when they were active.

“The nice thing about our system is that we can catch the same animals in hibernation and out of hibernation,” says Wilkinson. “So it’s very controlled for individual differences. It’s pretty easy then to just see what happens.”

When the researchers looked at the differences in epigenetic biomarkers – chemical groups that are added to or removed from DNA base pairs – between the hibernating and active animals, they found around 3000 biomarkers were expressed differently.

Of these, about three-quarters (77.5 per cent) were associated with genes “switching off”, which probably leads to the suppression of certain bodily processes during hibernation.

The remaining quarter, which “turn on” genes, were “probably effectively turning on factors that are controlling or regulating metabolism”, says Wilkinson.

The discovery adds weight to the idea that hibernation slows the ageing process across a wide range of species, given that marmots and bats aren’t particularly close on the evolutionary tree, says Wilkinson.

It makes sense that hibernating animals would age more slowly, says Christopher Turbill at Western Sydney University in Australia, as this could extend the period when they might successfully reproduce, which would otherwise be hampered by hibernation. 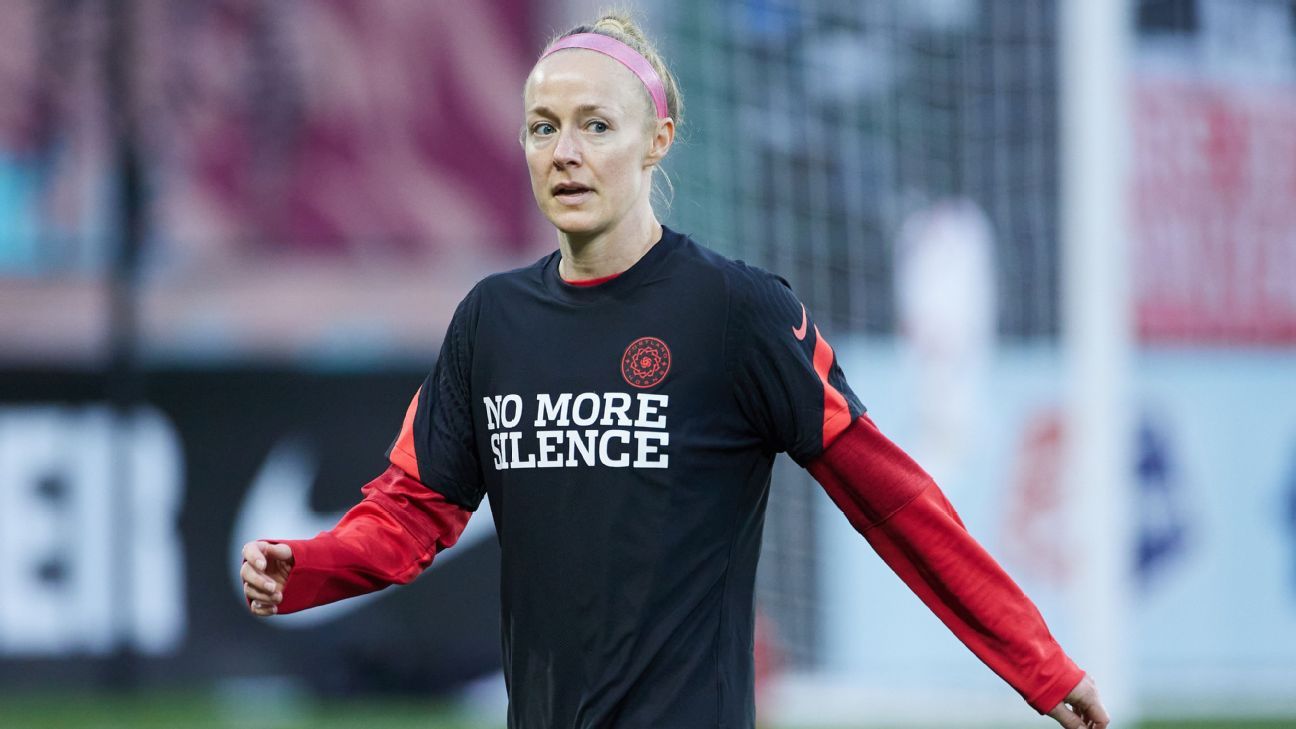 USWNT’s Sauerbrunn: Enablers of abuse must go
1 min ago 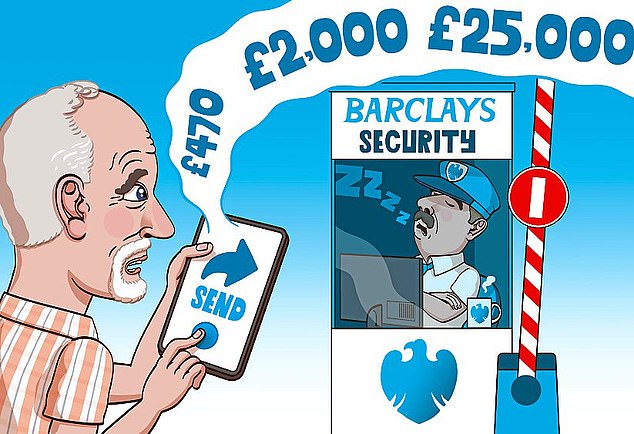 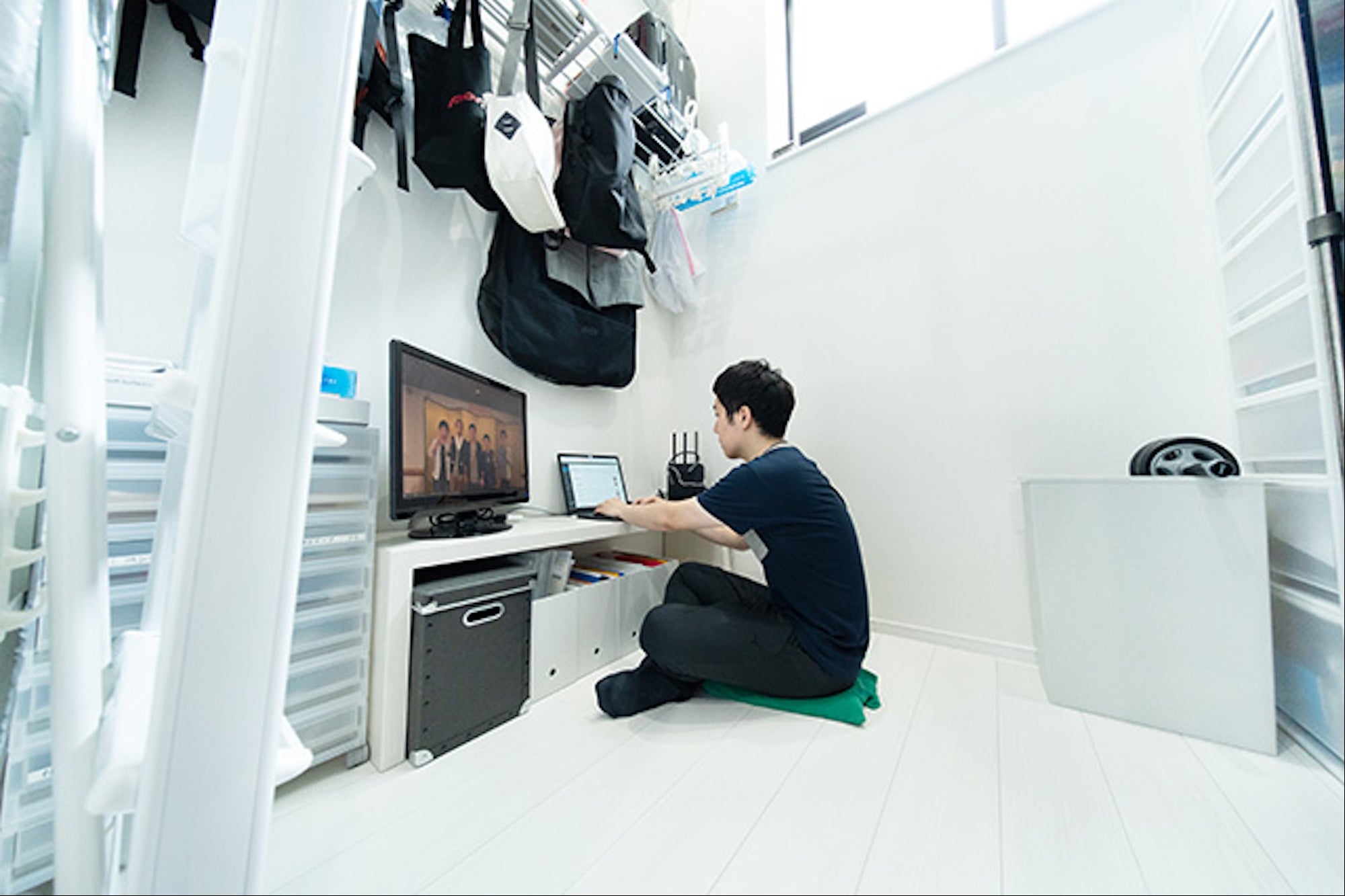 Check Out These Popular, 95-Square-Foot Apartments in Tokyo
6 mins ago 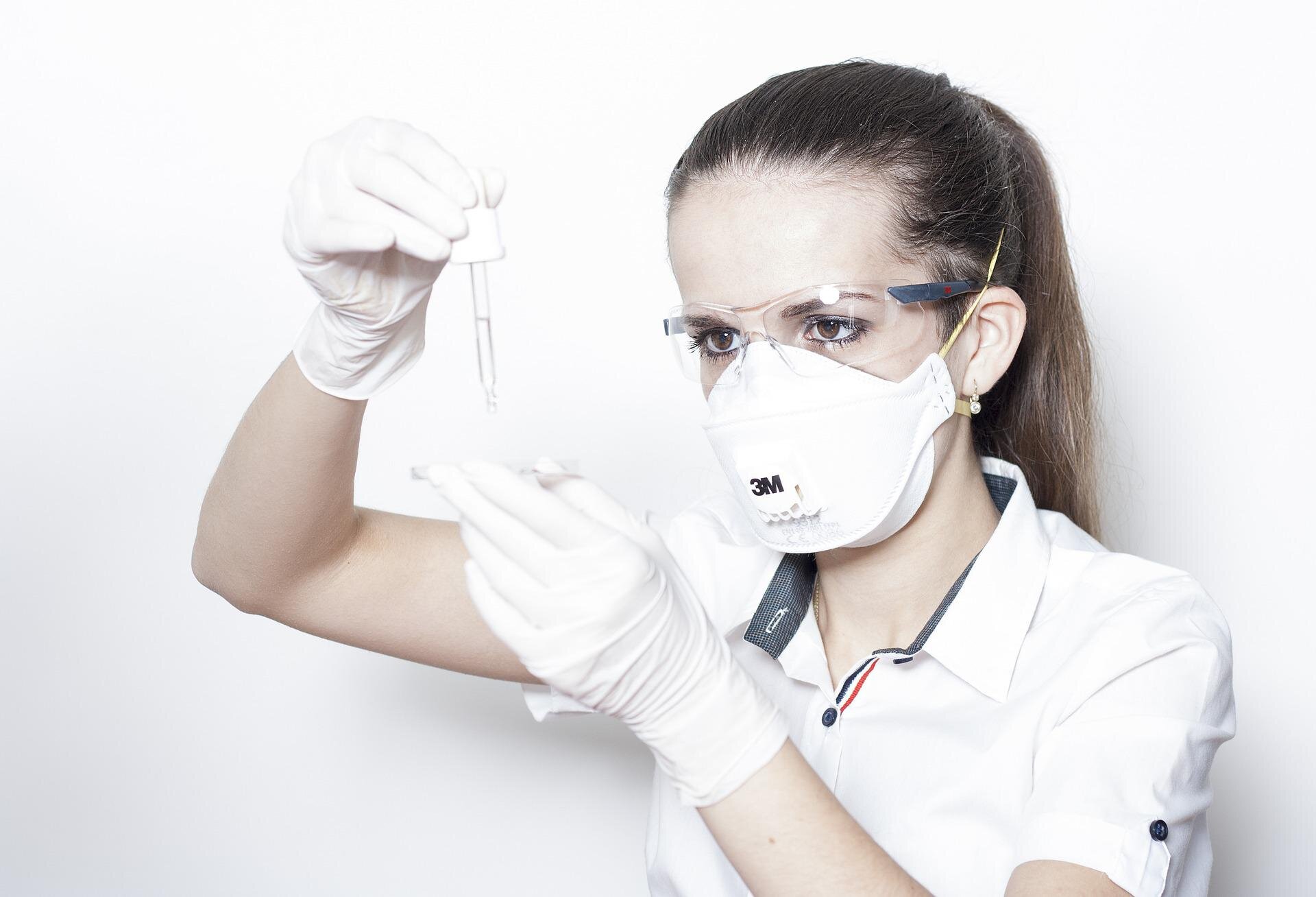