Frank Vogel, who led the Los Angeles Lakers to the 2020 NBA championship, has coached his final game for the organization, a decision expected to be shared with him as soon as Monday, sources told ESPN.

The Lakers’ search for his replacement is expected to be expansive and lengthy — without a clear-cut frontrunner, sources said.

The Lakers concluded a disappointing 33-49 season on Sunday with a 146-141 overtime victory against Denver, after being eliminated from play-in tournament contention on Tuesday.

Vogel, who signed an original three-year contract in 2019 and received a one-year extension through 2022-23 this past offseason, said following Sunday’s game that he hadn’t been told anything about his future with the team.

“I haven’t been told s— and I’m going to enjoy tonight’s game, celebrate what these young guys did in terms of scratching and clawing and getting back in this game and getting a W, and we’ll deal with tomorrow, tomorrow,” he told reporters during his postgame media availability.

Continuity was a constant challenge for Vogel and the Lakers this season, as they had to contend with injuries to stars LeBron James and Anthony Davis and a challenging roster construction, including limited shooting and athleticism.

Los Angeles was the only team to not have a single five-man lineup play 100 minutes together, according to ESPN Stats & Information research. Despite entering the season with high expectations, the Lakers were only able to have James, Davis and Russell Westbrook on the floor together for 21 games. They went 11-10 in those games.

The Lakers finished the season in the bottom 10 in both offensive and defensive efficiency, ranking 21st in defensive rating after finishing first in 2020-21 and third in 2019-20.

Los Angeles lost 18 of 24 games following the All-Star break, with only the Portland Trail Blazers, Houston Rockets and Indiana Pacers finishing with worse records after the break.

Vogel led the Lakers to an NBA title in the Orlando bubble during the COVID-affected 2019-20 season, and kept the franchise as one of the league’s elite defensive teams through his first two seasons in Los Angeles. He is expected to be a candidate in future head-coaching cycles elsewhere in the league.

Gas Prices Continue to Dip Nationwide, but These States Have Seen the Biggest Drop 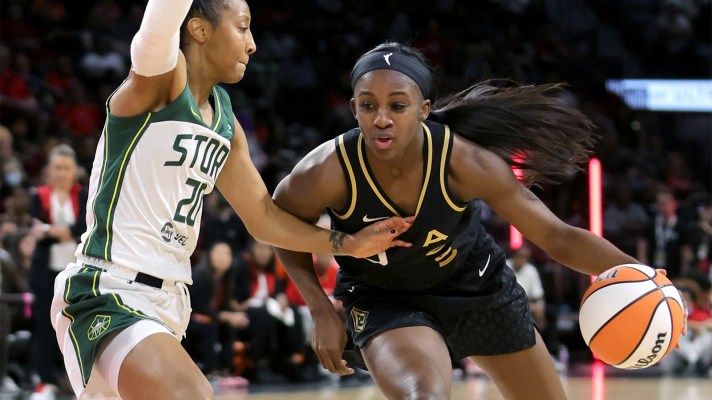 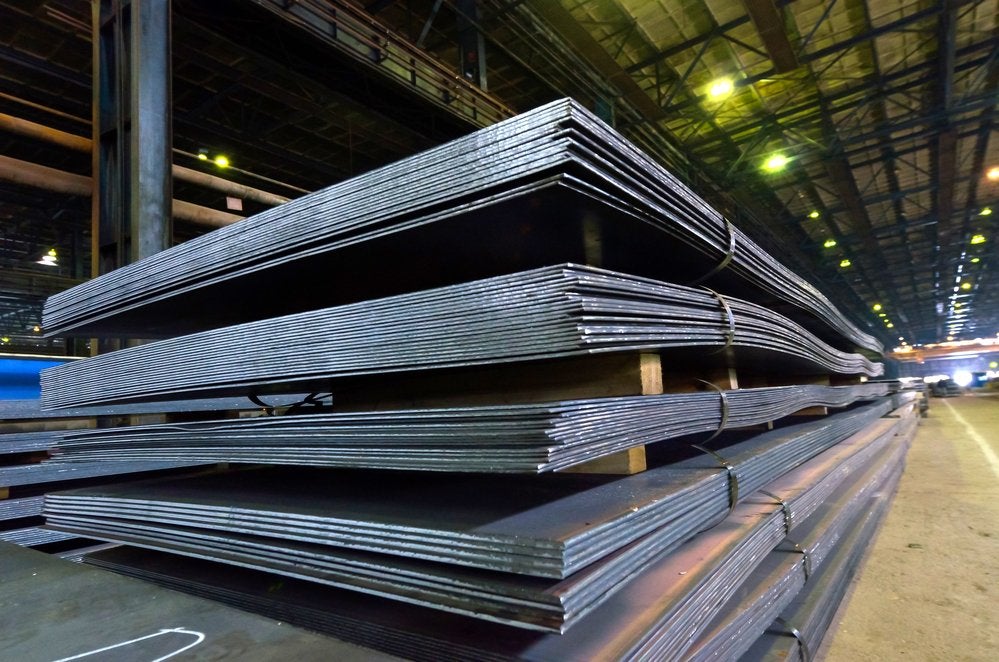 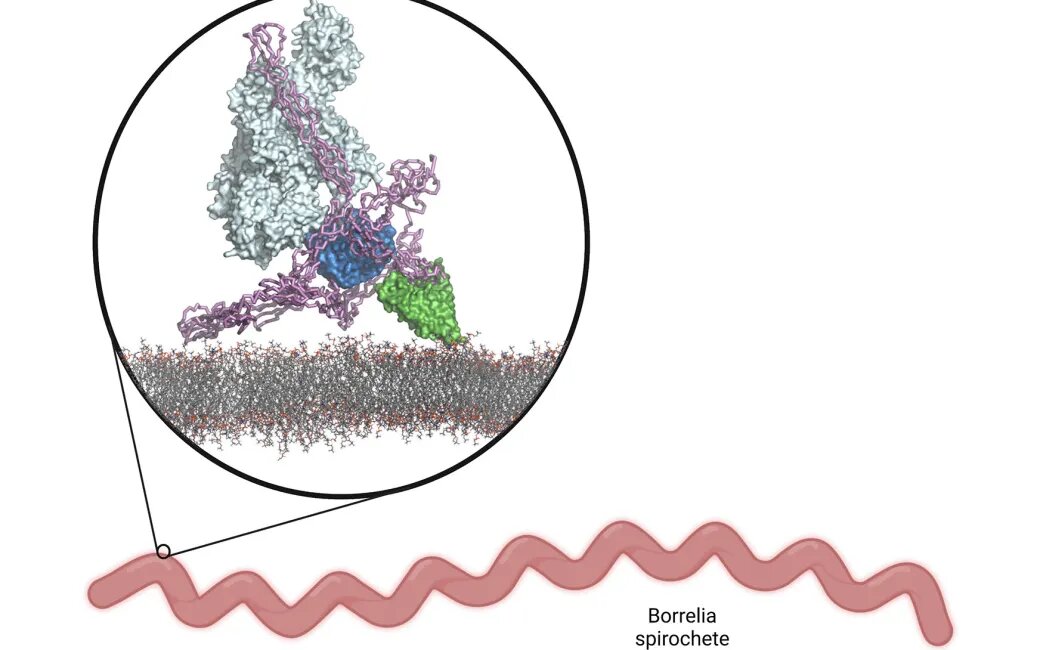 ‘I can’t see anyone stopping them — they love winning’