Borussia Dortmund midfielder Giovanni Reyna has been ruled out for the rest of the season after sustaining a muscle and tendon injury, the Bundesliga club said Sunday.

The United States international played only two minutes against Stuttgart in the league on Friday before leaving the pitch in tears and being substituted as Dortmund went on to win 2-0 thanks to a double from his replacement, Julian Brandt.

Reyna, 19, has endured an injury-hit campaign, having featured in only 13 games across all competitions.

The problems started when Reyna suffered a hamstring injury in the USMNT’s first 2022 World Cup qualifier in El Salvador last September that forced him to miss more than five months of action.

Reyna then aggravated the injury on his return for Dortmund at the start of February and was unavailable for a couple of weeks.

Second-placed Dortmund host Wolfsburg in the Bundesliga on Saturday before a trip to leaders Bayern Munich, who they trail by nine points. 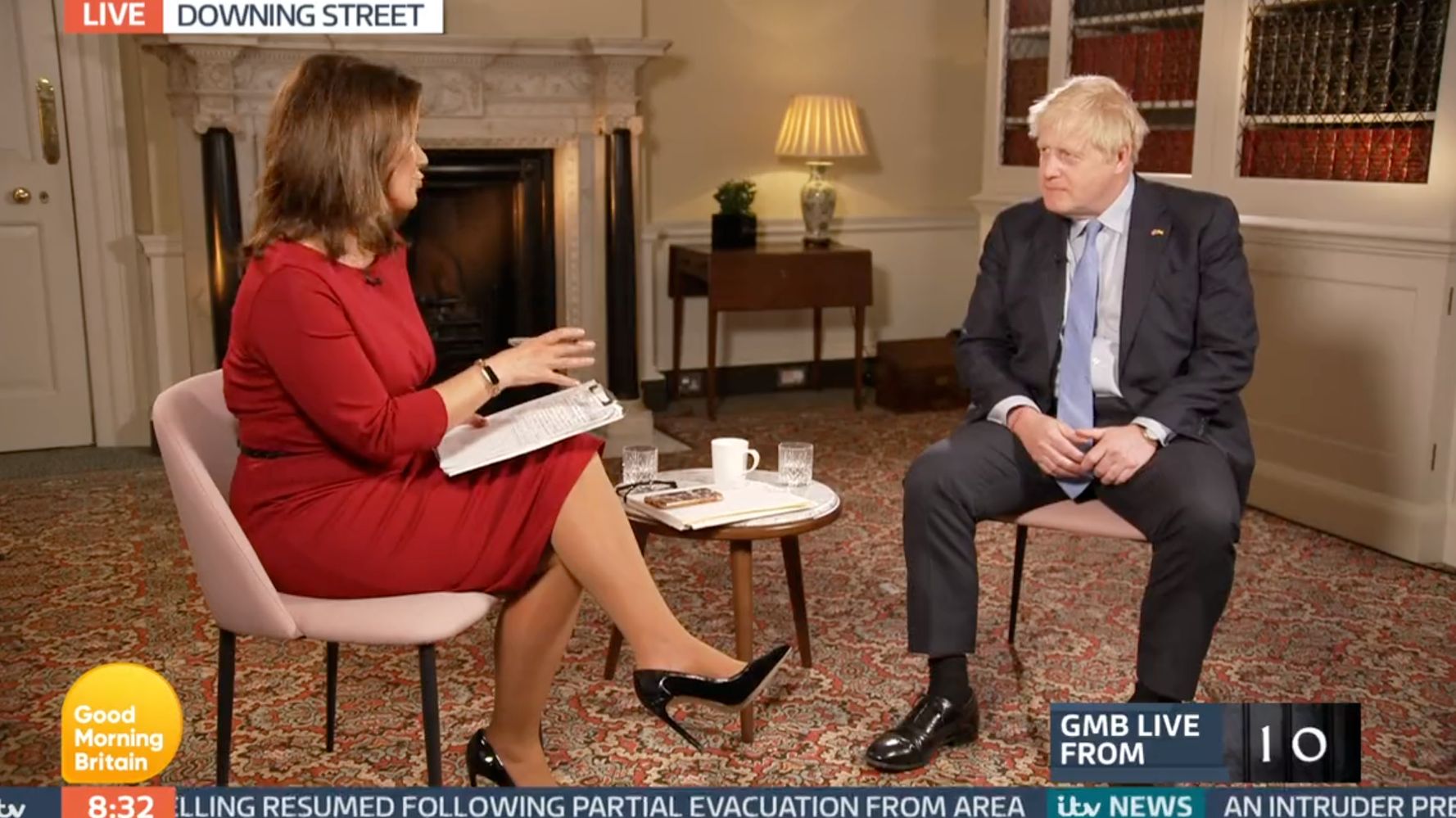