Known for his hit song, “Regulate,” with the late Nate Dogg that was released in 1994, Warren G offered a show of support for his son and newest team Tuesday afternoon.

“I’m rooting for my son to come there and make the team and add value to the mafia success,” he wrote on Twitter. “He is a true baller and built his own stage for himself. I’m just a dad supporting my Son.”

Griffin is also the nephew of producer Dr. Dre. The former five-star recruit shared a message after signing with Buffalo.

“Let’s regulate #BillsMafia,” he wrote in an ode to his father’s smash hit.

Griffin was a two-time All-Pac-12 honorable mention as a sophomore and junior, and has experience at both outside cornerback and special teams — both areas of high value to the Bills. Considering the team’s lack of depth at outside cornerback, Griffin does have a path to the roster in similar fashion as UDFA-turned-starter Levi Wallace.

The 5-foot-11, 176 pound Griffin does have some injury concerns, as he had surgery on both shoulders following the 2018 season and back issues in 2019; the lack of medical information compared to years past may be a factor in why Griffin went undrafted. However, he does excel in zone coverage, which is one of the Bills’ predominant defensive schemes. 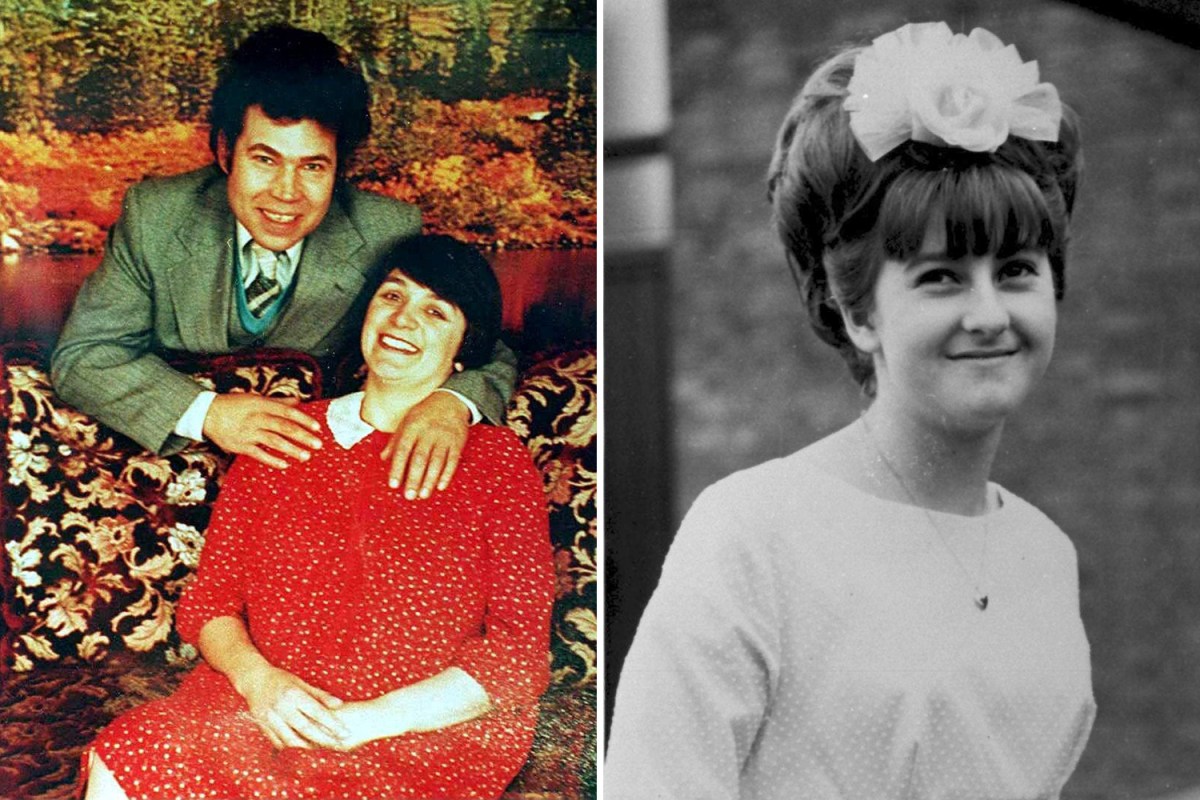 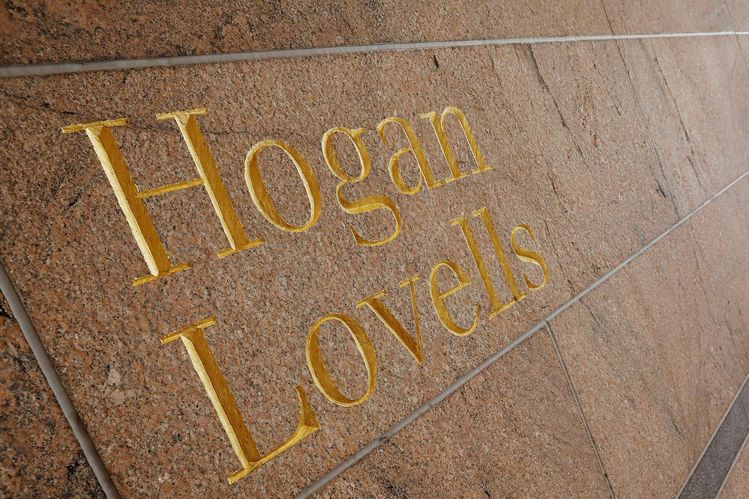 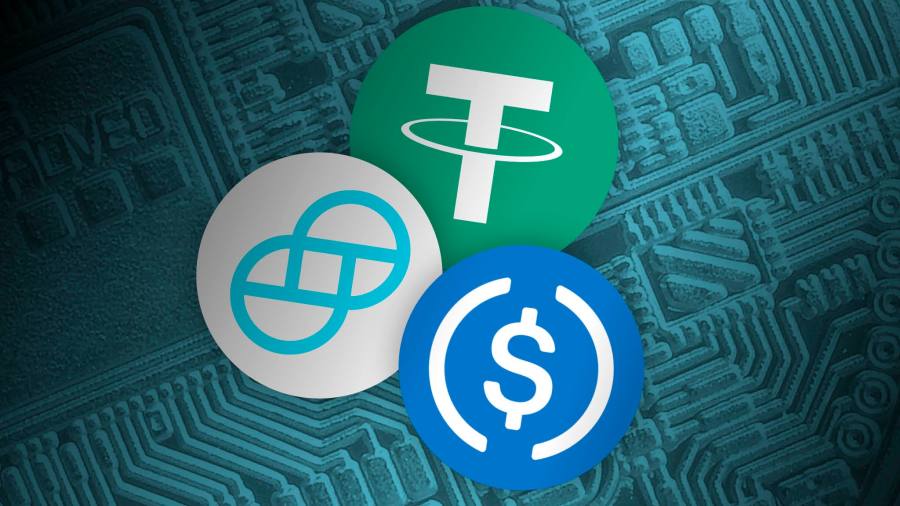