“Gatekeeper” is something of a dirty word in combat sports. It means a fighter who is good enough to remain near the top of a division but not quite at the level of title contender. It’s a fighter who, if you can beat them, opens the door to the upper echelon of the rankings.

This is the exact thing at play Saturday in the UFC Fight Night main event in Las Vegas. Anthony Smith is the veteran (and former title contender) who has solidified his place as a relevant performer in the division, though he is not in legitimate contention. His opponent, Ryan Spann, is trying to vault himself into the title mix by using Smith’s name and status as a springboard.

Smith (35-16) has won two straight and is coming off a first-round TKO win over top prospect Jimmy Crute. The Nebraska native lost to then-champion Jon Jones in a title fight at UFC 235 in March 2019. Smith, 33, has been solid since moving up to light heavyweight from middleweight in 2018, going 6-3 with wins over former champions Rashad Evans and Mauricio Rua as well as former multiple-time title challenger Alexander Gustafsson.

Spann (19-6) is seeking his first real signature win against a top light heavyweight. The Texas resident is coming off a first-round TKO win over Misha Cirkunov in March. Spann, 30, has won nine of his past 10 fights and is a former LFA light heavyweight champion.

In the co-main event, Devin Clark and Ion Cutelaba meet in a battle of light heavyweights trying to gain traction. Clark (12-5) had a two-fight winning streak snapped by Smith last November. Cutelaba (15-6-1, 1 NC) was once considered a top prospect but has just one win in his past five fights.

Follow along as Brett Okamoto, Marc Raimondi and Jeff Wagenheim recap the action, or watch every fight on ESPN+.

Nchukwi might have found a pretty solid home at light heavyweight.

In his first bout in the UFC since moving up from middleweight, Nchukwi beat Rodriguez via unanimous decision (30-27, 30-27, 30-27) in a one-sided outing. Nchukwi, the well-muscled, boulder-shaped athlete, landed huge blows, mostly with Rodriguez pushed up against the cage.

Nchukwi (6-1) rebounded from a majority decision loss to Jun Young Park in May at middleweight. The 26-year-old Cameroon native is 2-1 in the UFC.

Going into Saturday, Kianzad (15-6), who fights out of Denmark, had won four in a row — but she consistently found herself a step behind in this one. Pennington showed a more diverse game than Kianzad overall, and matched the former featherweight’s physicality. All three judges scored the bantamweight contest for Pennington, 29-28.

A former title challenger, Pennington (12-8) traded strikes with Kianzad in the Thai clinch for much of the first round. She continued to match Kianzad’s output in the clinch in the second and third rounds, but mixed in other aspects of her game as well. She used effective grappling in the second round, and good boxing in the third.

Had Kianzad won, she would have been on the cusp of the title picture, as defending champion Amanda Nunes is always in need of new opponents. Instead, Pennington picks up a big win and moves to 3-1 in her last four.

Zhu earns his first UFC win with the 12th KO/TKO of his career, beating up Jenkins for the better part of three rounds before getting the finish at 4:35 of the final session.

After getting into danger on the canvas briefly, Jackson took control and hurt Bays several times on the way to his second straight victory (30-27, 30-27, 30-27).

Jackson, a huge betting favorite (-650), had four knockdowns, the most ever in a UFC men’s bantamweight fight and tied (with six others) for third most in any UFC bout. It was just the eighth time in UFC history that a fighter in any weight class has landed four or more knockdowns in a fight.

Blanchfield, a -380 betting favorite, controlled the action from start to finish, testing Alpar’s toughness the whole way. According to UFC Stats, she outlanded Alpar 120-41 in significant strikes, had a plus-20 or more striking advantage in all three rounds, was three of three on takedowns (while Alpar landed none) and had 9:43 of control time.

Harris cashes as a +100 underdog by swarming Kasanganay and getting the TKO 2:38 into the fight.

He is on a five-fight winning streak, all of them coming by finish (three KO/TKOs, two submissions).

Lopez and Alatengheili fight to the fourth draw in the UFC in 2021. It’s Alatengheili’s second career draw and the first for Lopez.

Alatengheili was deducted a point in the third round for grabbing the cage.

Goldy opens the show by getting the tapout via armbar at 4:17 of the opening round to earn her first UFC win and her first career win by submission. She cashes as a +105 underdog.

It is Whitmire’s third consecutive UFC loss. All five of her career defeats have come via submission. Her four submission losses in the UFC are tied for the most in the promotion since she debuted in 2017. 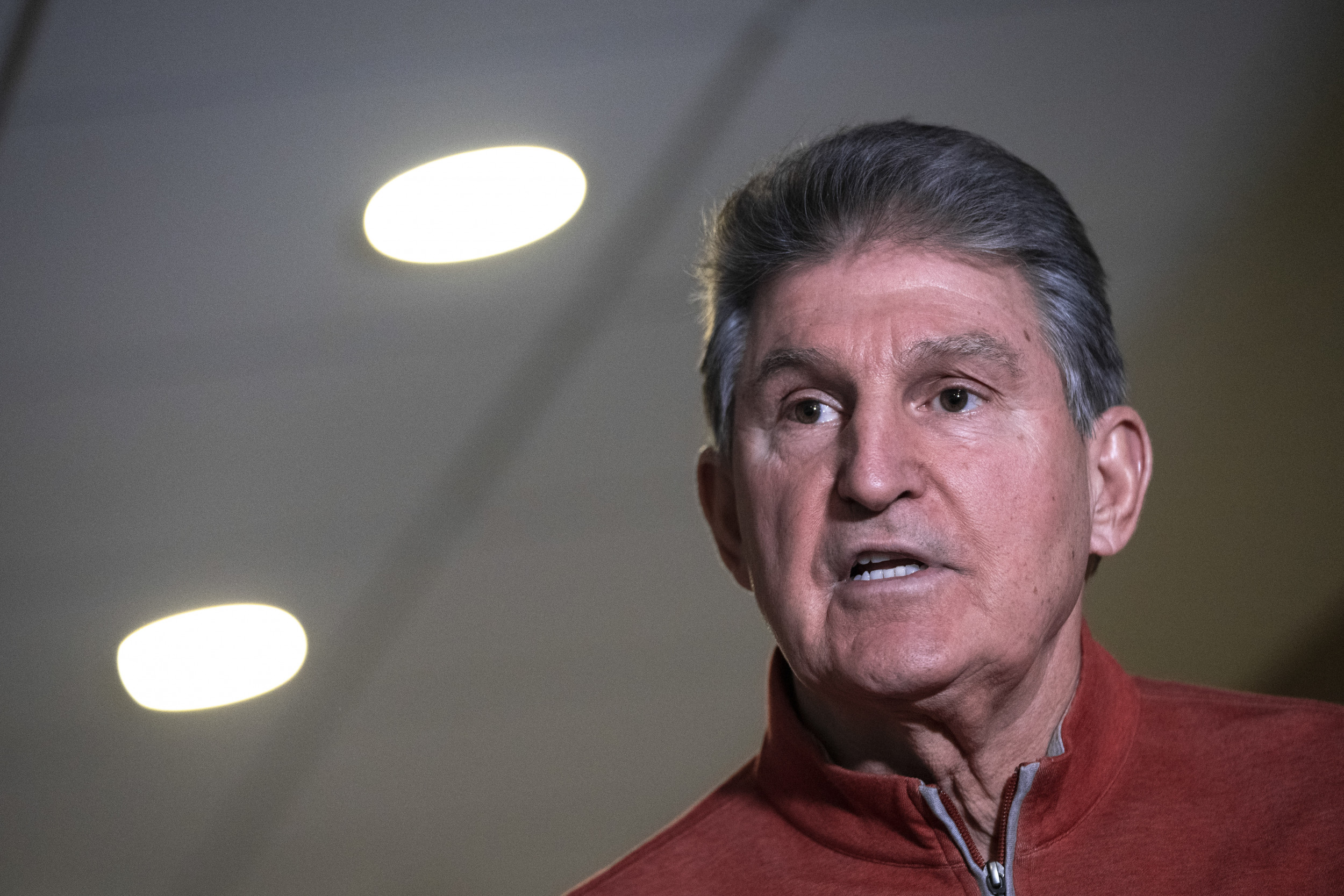 Manchin says his decisions based on rural people he represents, not Washington Democrats
2 seconds ago

Manchin says his decisions based on rural people he represents, not Washington Democrats Dembele told he MUST leave Barcelona after rejecting contract offers 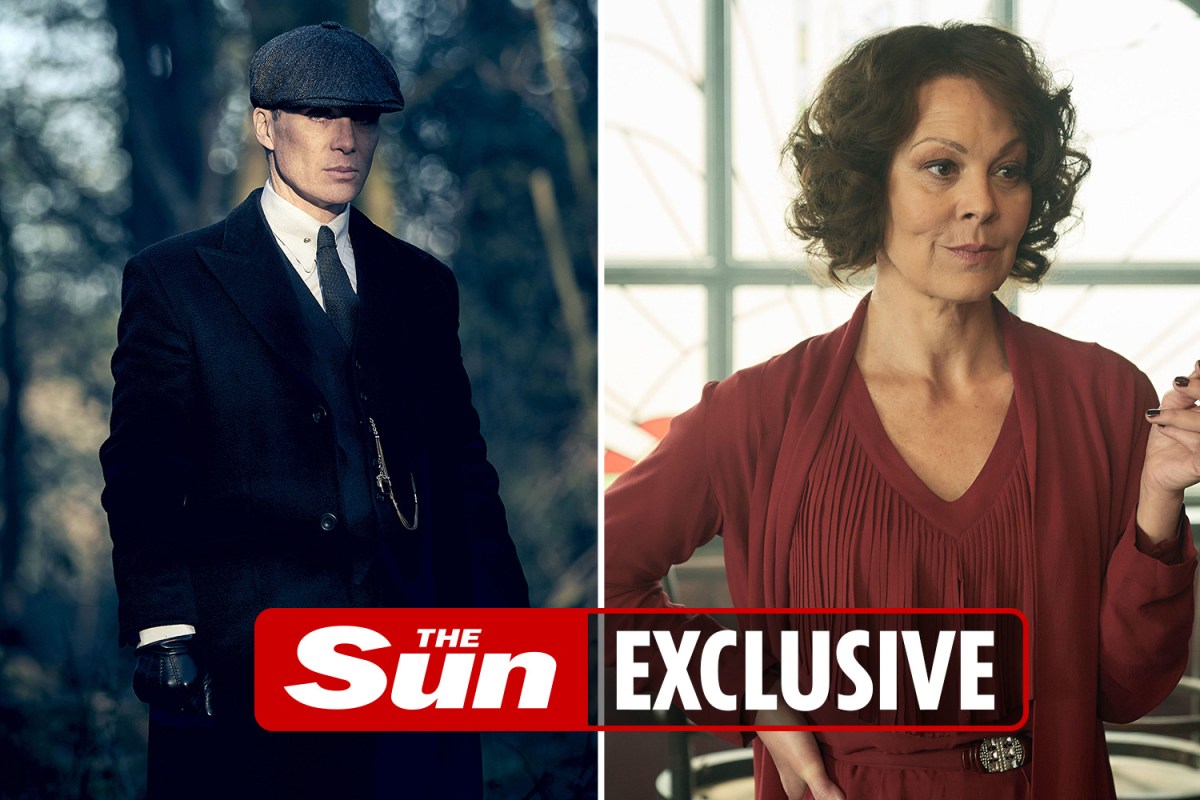