The summer transfer window is here, and there’s plenty of gossip swirling about who’s moving where. Transfer Talk brings you all the latest buzz on rumours, comings and goings and, of course, done deals!

With Robert Lewandowski intent on leaving Bayern Munich this summer, the German champions’ quest to find his replacement has led them to Napoli‘s centre-forward Victor Osimhen.

According to Corriere dello Sport, Napoli are believed to want €120 million for the 23-year-old’s services, but Bayern hope to negotiate that figure down closer to €100m.

Lewandowski has a year left on his contract at the Allianz Arena and is intent on joining Barcelona, with Bayern seemingly accepting of the fact they’re going to lose their Polish talisman.

Osimhen, meanwhile, joined Napoli from Lille two years ago and has scored 24 times in 51 league appearances for the Italian side. He has also made eight assists.

His form has alerted other clubs such as Arsenal, Manchester United and Newcastle United.

– Cristiano Ronaldo‘s announcement that he would like to leave Manchester United has prompted suggestions that Chelsea are interested in taking him to London, but AS believe his agent Jorge Mendes is in talks with Barcelona. Mendes is meeting with Barca president Joan Laporta to discuss the possibility of the Portuguese star and former Real Madrid hero heading to the Camp Nou this summer. The 37-year-old scored 24 goals in the Premier League and Champions League in 2021-22. His name isn’t the only one on the agenda, with Mendes and Laporta also set to discuss Ruben Neves, Rafael Leao and Bernardo Silva.

– Tottenham Hotspur are finalising the details of a loan move to bring defender Clement Lenglet to north London from Barcelona, according to Fabrizio Romano. Lenglet, 27, agreed personal terms last week, and it’s now between the two clubs to finalise the terms of the move before it’s made official. Spurs don’t appear to be finished there either, though, for Sport are reporting that Antonio Conte is also looking to bring Memphis Depay to the club. Dutchman Depay’s contract runs out in a year’s time, and the 28-year-old doesn’t appear in boss Xavi’s long-term plans. He made 38 appearances last season, but Barca are willing to accept an offer of £17.2m.

– Talented youngster Kenan Yildiz is being targeted by Juventus and Barcelona, with the Italians leading the chase for his signature, according to Fabrizio Romano. The 17-year-old midfielder has called time on his journey at Bayern Munich and looks likely to turn down a new offer to stay. Although he has been tracked by Barca’s coaches for some time, Juve are believed to be in the lead.

– Bayern Munich are keen to bring Matthijs de Ligt but the Juventus defender favours a move to Chelsea, according to the Daily Mail. They believe that the 22-year-old would rather move to London rather than Munich, with Manchester City with also said to be in the mix. The Blues have tabled a number of bids this summer, but are closing in on a move for £65m. Juventus are hoping they can drive up that price in an effort to replace the Netherlands defender with long-term target Kalidou Koulibaly from Napoli.

– Soon after officially unveiling new addition Gabriel Jesus, Arsenal are now turning their attentions to Lazio star Sergej Milinkovic-Savic, according to the Sun. The Gunners are believed to have made a bid for £47m for the central midfielder who has scored 48 goals and racked up 41 assists in 231 league appearances for Lazio. The 27-year-old Serbia international would be Arsenal’s fifth signing of the summer, and a welcome addition as they look to add more goals from midfield. 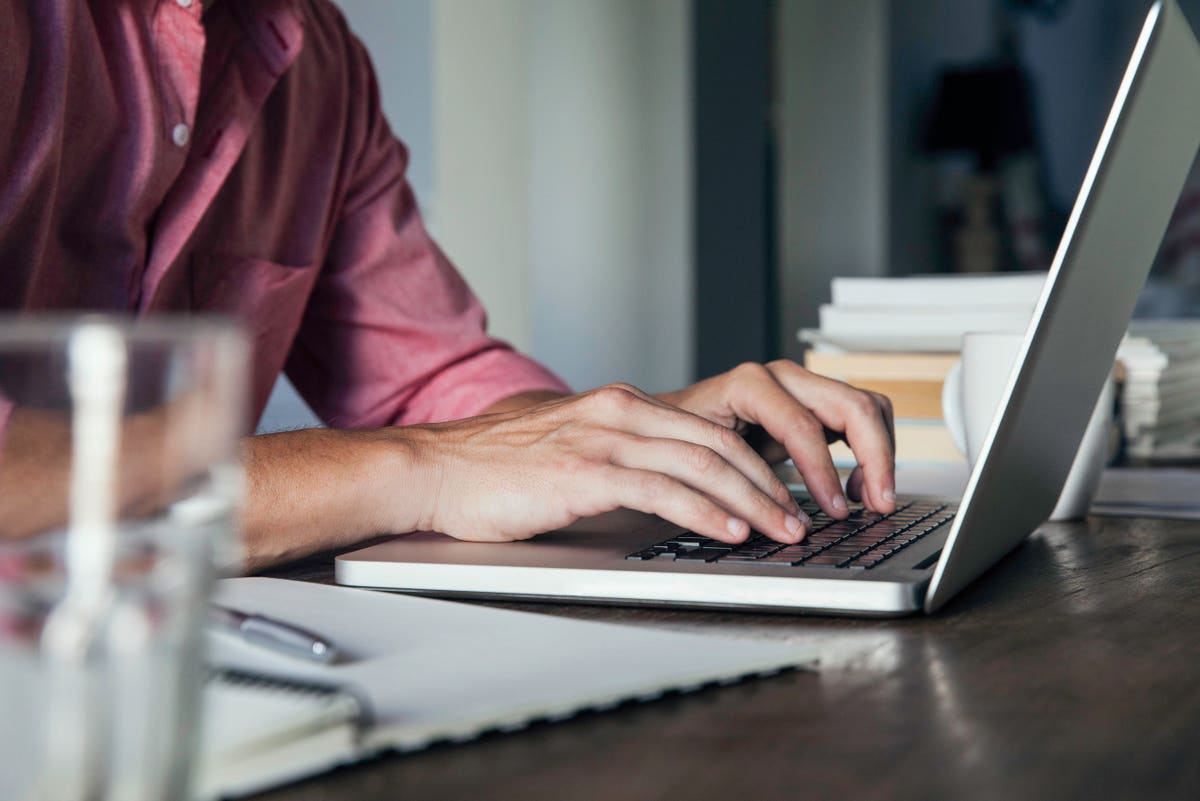 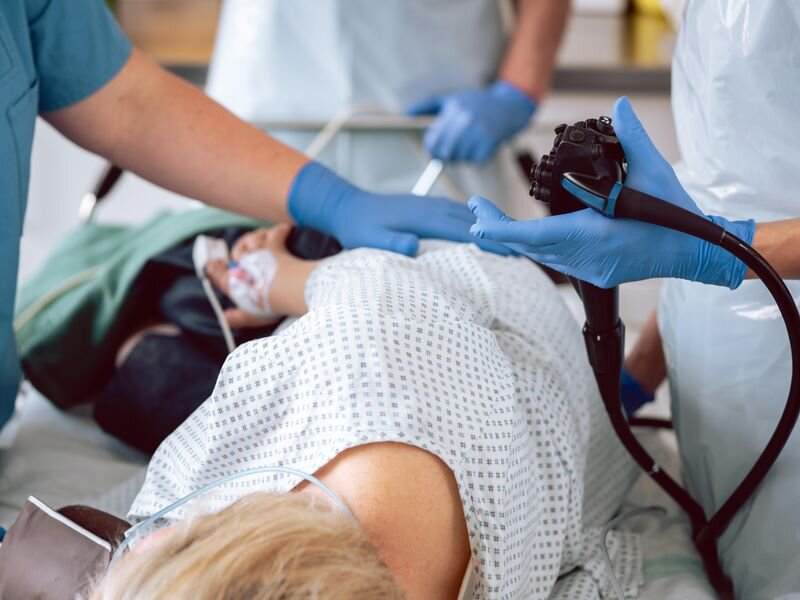 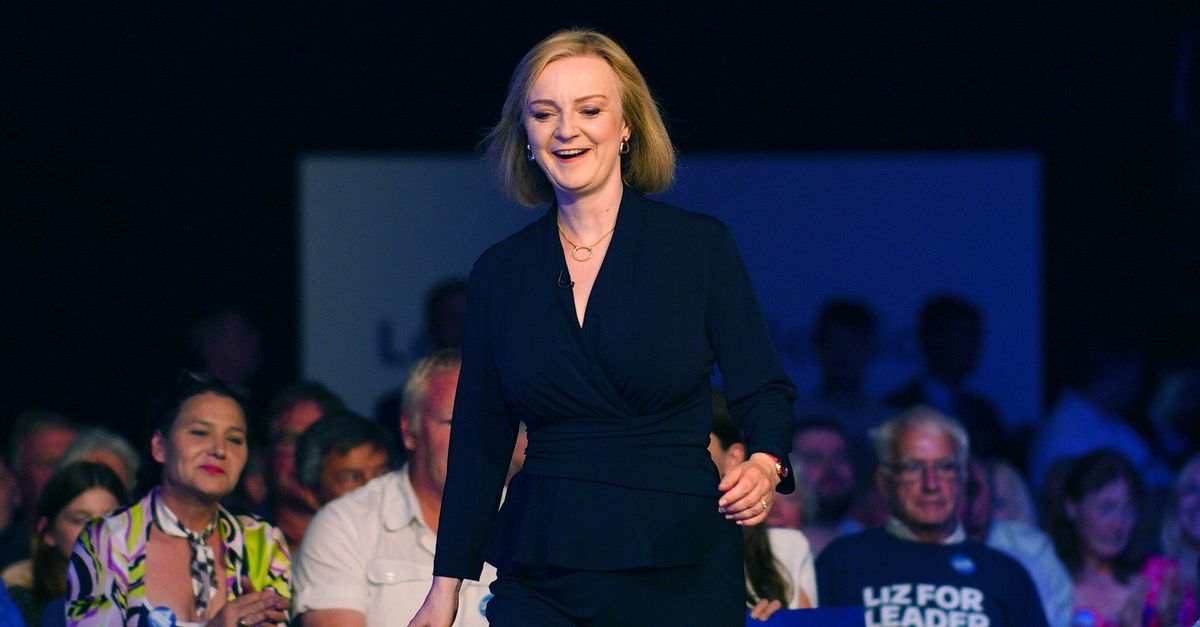 ‘Profit Is Not A Dirty Word’: Liz Truss Dismisses Windfall Tax As ‘Bashing Business’
6 mins ago 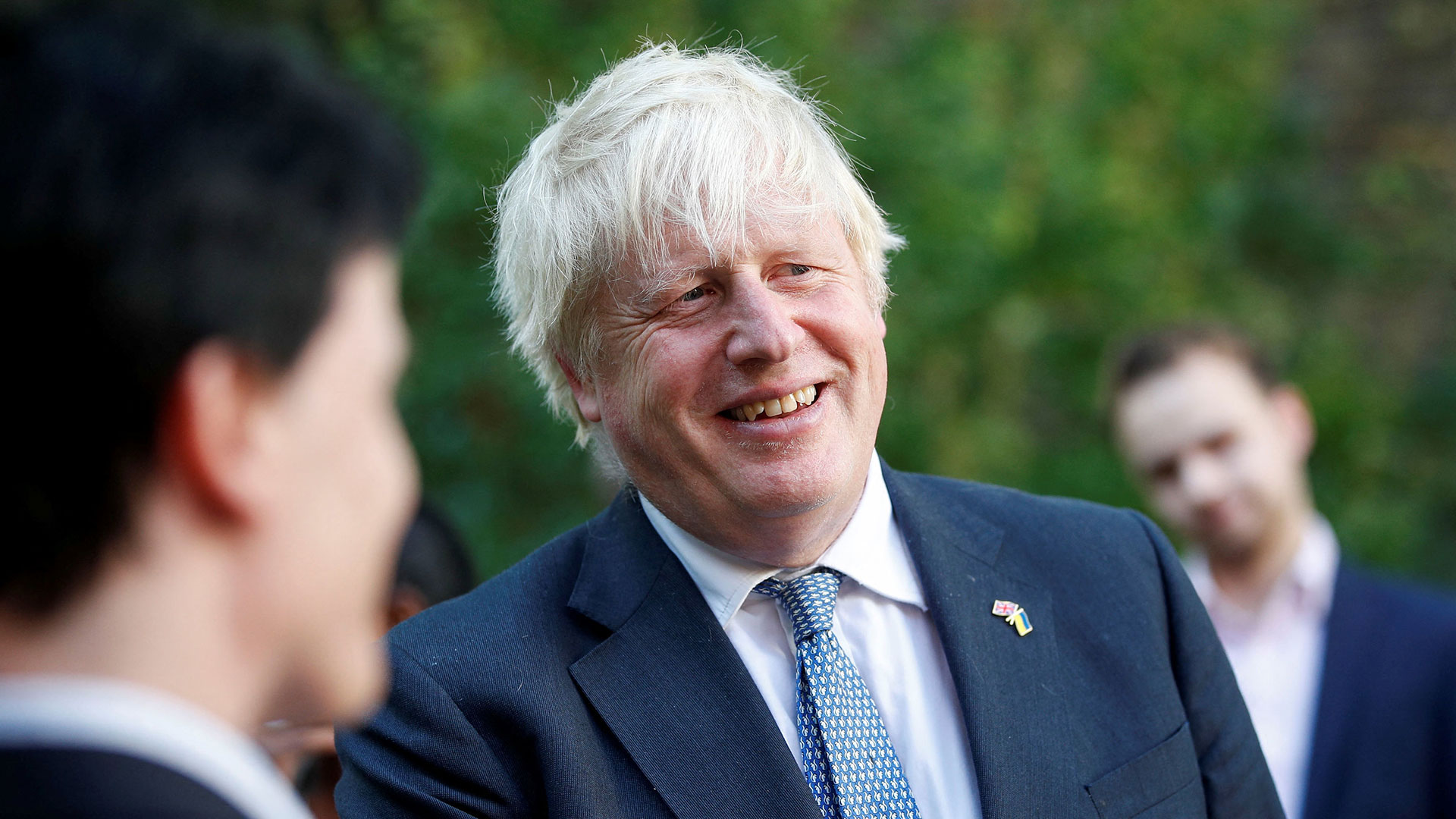