The summer transfer window is into its final month for the major European leagues, which means the biggest clubs are looking to make a splash in the market before the new season begins. Check out the latest gossip below, and see all official deals here.

After a stalemate in another round of contract talks between Lorenzo Insigne and Napoli, it looks as though the winger could move to Milan.

Both AC Milan and Internazionale are interested in the 30-year-old, according to Calciomercato, who has one year left on his contract. While Insigne may be at his boyhood club, the report states there is a growing temptation to leave for a different challenge.

It is believed that the Rossoneri are more likely to wait for the Italy international to become a free transfer at the end of the season, but the Nerazzuri are looking at a move this window of less than €20 million due to their financial situation.

The winger has spent his whole career at Napoli, coming through the ranks at the academy and earning the captaincy. However, there has been no movement on a new contract and Napoli are believed to have offered a salary of €4.5m-a-year to the player, as the player and his representatives hold out for upwards of €6m.

Insigne had an impressive summer in the European Championships, winning the tournament with Italy where he played a part. The winger made six appearances for the his national team, scoring twice on their way to another major tournament victory.

– Burnley and Crystal Palace are set to battle it out for Watford midfielder Will Hughes, according to the Daily Mail. The report claims the 26-year-old could be available for £5m due to his contract expiring at the end of the season. The midfielder has reportedly rejected a new two-year deal at Vicarage Road, with a view to a potential move away.

– Bologna are in talks with Chelsea over a move for defender Malang Sarr, but they could face competition from Everton and Eintracht Frankfurt. That is according to Sky in Italy, which reports that the Serie A club are set to have a meeting with the Blues on Monday to discuss a move. The 22-year-old joined the Stamford Bridge side from Nice last summer on a free before joining Porto on loan.

– Southampton are lining up a move for Celtic’s Ryan Christie, according to The Sun. The 26-year-old attacking midfielder is out of contract at the end of the season and could be available for a lower offer as the Hoops look to avoid losing him on a free. The Saints could face competition for Christie though, with Burnley and Sheffield United also said to be interested in the attacker.

– Tottenham Hotspur have held talks with agents over the possibility of a move for Barcelona youngster Ilaix Moriba. That’s according to the Daily Mail, which reports that Spurs are interested in the 18-year-old. It comes as the player rejected new contract offers from the Nou Camp side with clubs alerted on the possibility of signing the exciting prospect. Nuno Espirito Santo will face competition for the midfielder, with reports of Real Madrid, Manchester City, Chelsea and RB Leipzig also following the youngster.

– PSV Eindhoven have told Tottenham that they would only accept an offer of £40m to sign wonderkid Noni Madueke, according to The Mirror. The 19-year-old left Spurs for free just two years ago to join the Dutch side and has impressed many with his start to the Eredivisie season. Tottenham aren’t the only club interested in the England youth international, with reports claiming 10 clubs have enquired for the attacking midfielder. Along with Tottenham, Leicester City and Wolves are believed to be another two interested in the youngster. 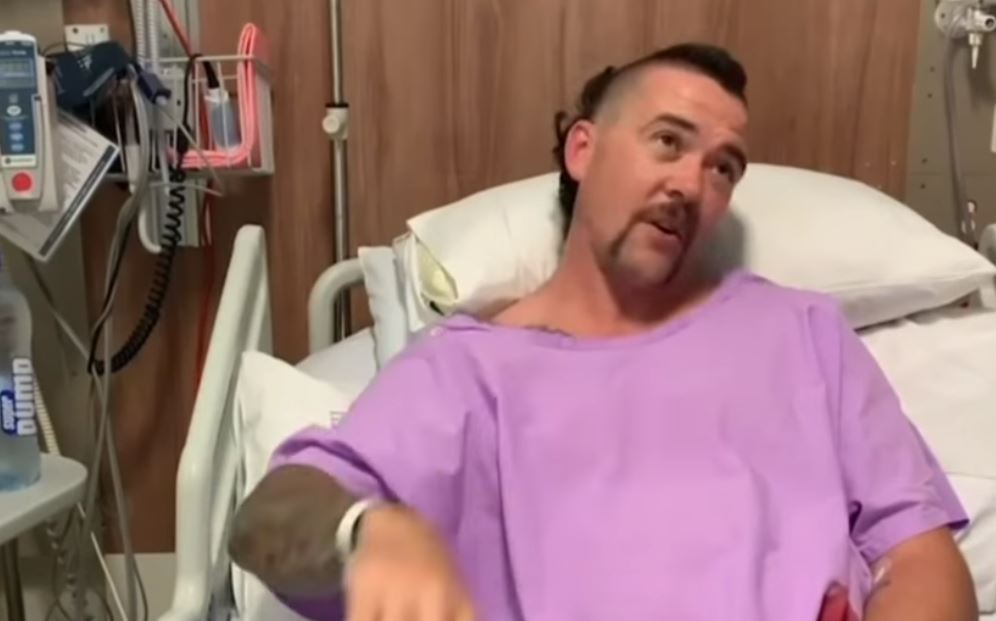 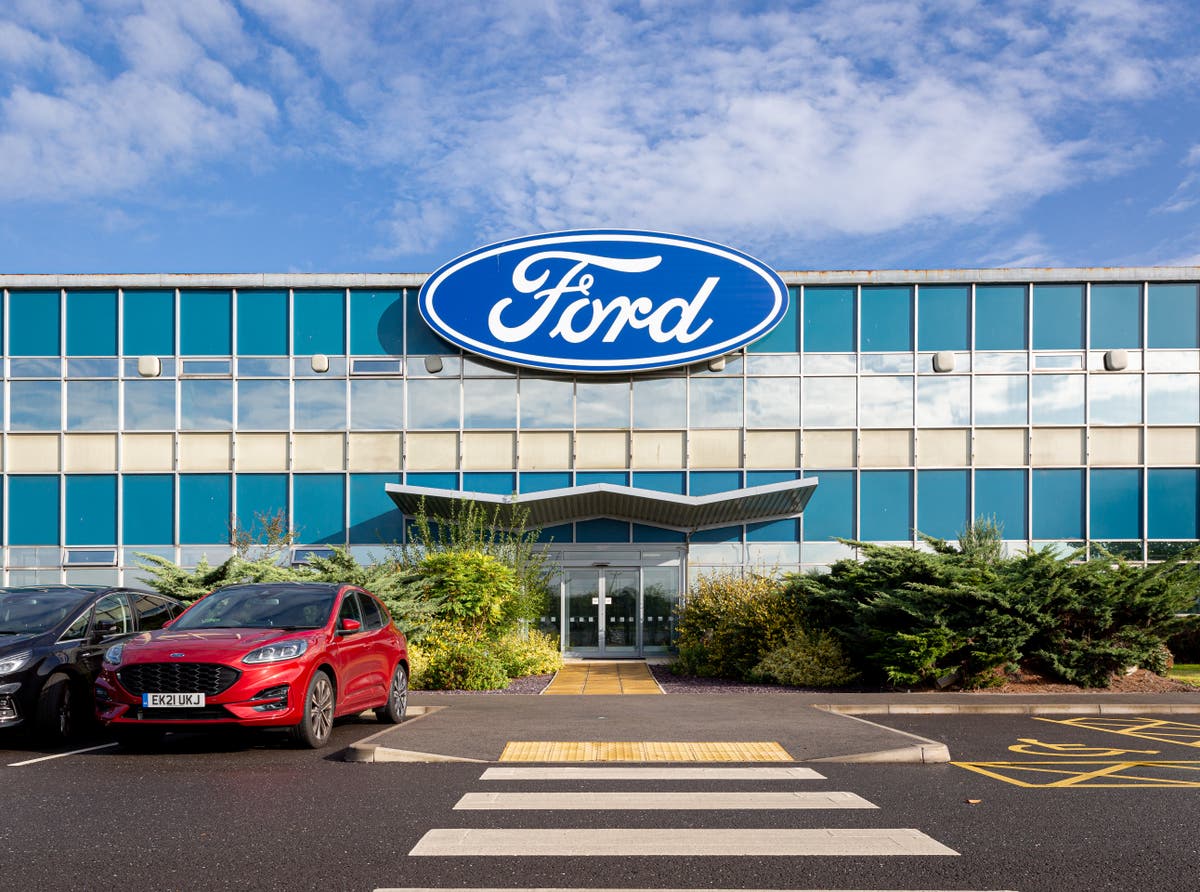 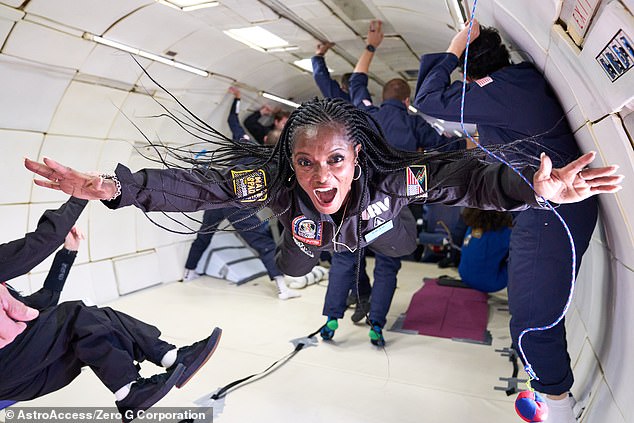