NASHVILLE, Tenn. — The city has gone wild for the Nashville Predators during the 2021 playoffs. Tennessee Titans left tackle Taylor Lewan is no different.

Lewan was the ultimate hype man in the fourth game of the Predators’ first-round playoff series against the Carolina Hurricanes. During the second period — with the Predators up 2-1 — they showed Lewan, his wife, Taylin, and their daughter, Wynne, on the big screen. Lewan smiled and picked Wynne up as he waved to the crowd.

Had a long car ride home of wynne telling me it “wasn’t nice” to get her and mommy wet…. worth it.

Then the Predators showed a scene from 2018 when Lewan chugged beers through a catfish while his fellow Titans offensive linemen poured them. The catfish tradition started in 1998-99 as a Nashville version of how Detroit Red Wings fans would throw octopus onto the ice for good luck. Predators fans wanted to put their own twist on the tradition by throwing catfish, a local product, onto the ice after the national anthem, when the Predators score a goal or ultimately when they win.

Lewan didn’t have a catfish with him, but he must have mentally teleported back to that beer-chugging moment when he saw the video. The 6-foot-7, 309-pound lineman ripped off his Predators shirt, pulled a tall can of beer out of nowhere and guzzled it down as the crowd went wild.

A fan threw another can to Lewan as the crowd yelled. Lewan caught the can, cracked it open and crushed it, resulting in even more cheers from the crowd. The game went to double overtime, with the Predators winning 4-3 and evening the series at 2-2. 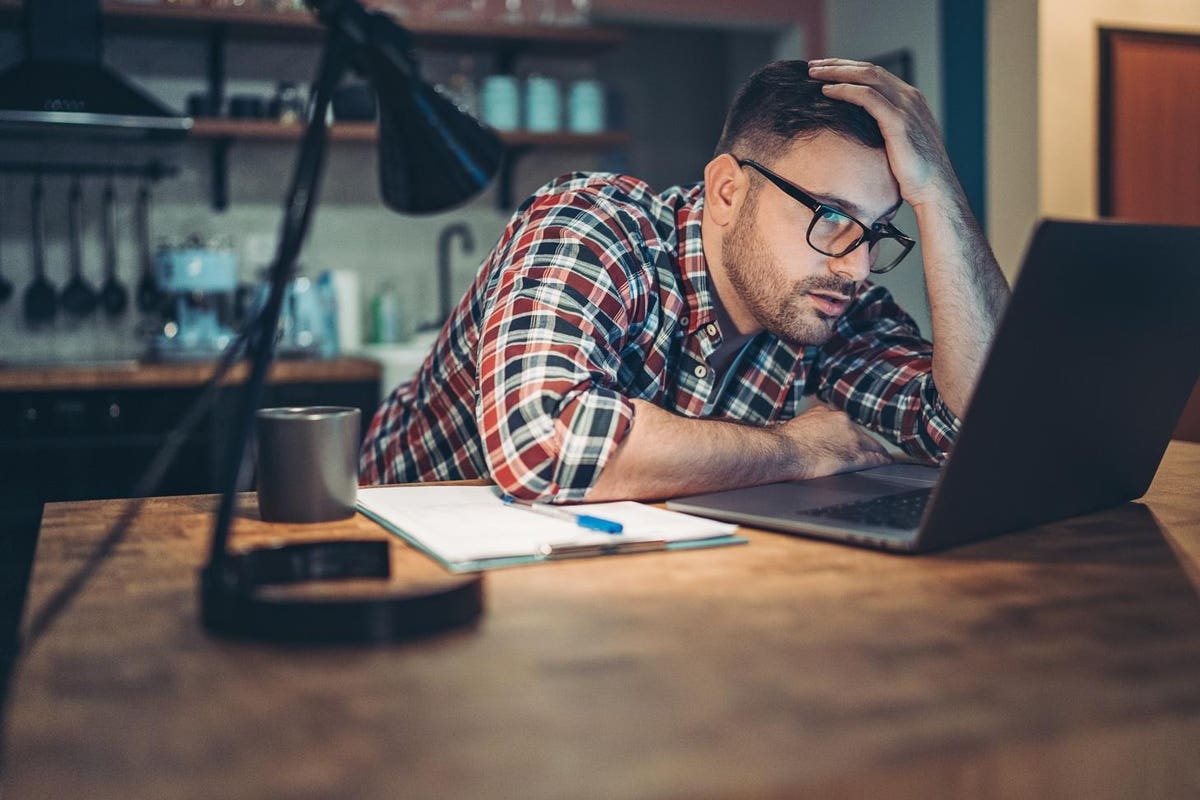 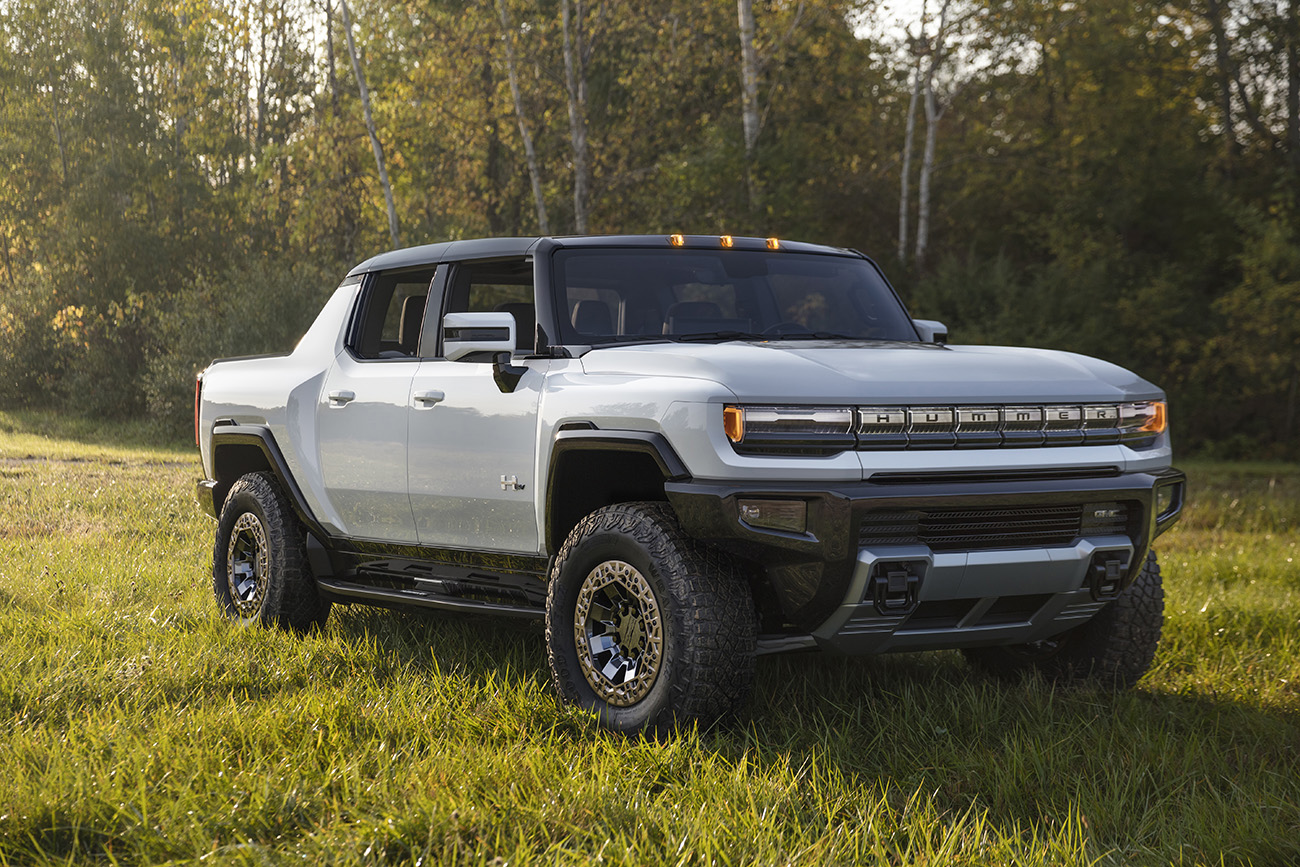 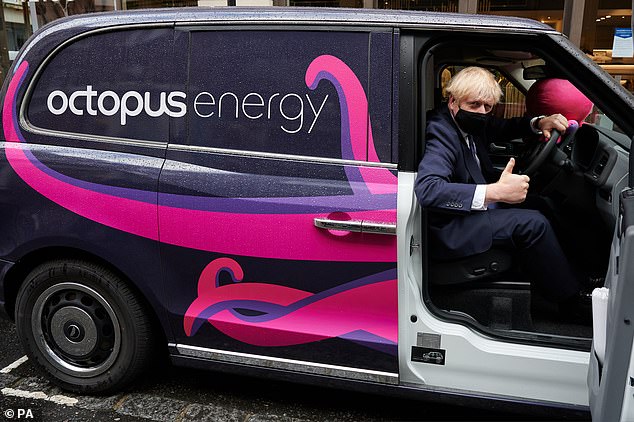 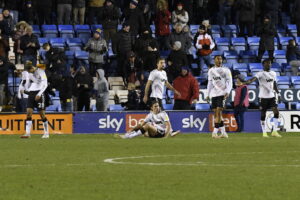 Four takeaways from Charlton’s defeat at Shrewsbury: An ugly end to an untidy contest
6 mins ago

UK to enforce new COVID rules from Tuesday
8 mins ago