All throughout last season and into this spring, we raved about the Toronto Blue Jays’ World Series potential — and their marquee names were a big reason why. With a lineup led by the slugging trio of Vladimir Guerrero Jr., Bo Bichette and George Springer, a rotation featuring former Cy Young candidates Hyun Jin Ryu and José Berríos, and an offseason haul that included All-Stars Matt Chapman at third base and Kevin Gausman on the mound, Toronto’s collection of stars rivals that of any team in MLB.

And yet, the Blue Jays’ most valuable player so far in 2022 — according to wins above replacement — is not one of those stars. In fact, catcher/designated hitter Alejandro Kirk was almost completely unheralded going into the season. He was not a big-time prospect, he certainly doesn’t look the part of a superstar, and he plays like almost no one else in baseball. Put simply, Kirk is the secret weapon Toronto never thought it would need to contend in the stacked American League East.

One reason why the Jays have needed Kirk’s unexpected All-Star turn is that the rest of the roster hasn’t delivered on its promise. Though it fell short of the playoffs a year ago, Toronto’s underlying stats suggested it was nearly a 100-win caliber ballclub in disguise. Considering the Jays had one of the youngest lineups in MLB, a prospect class ranked No. 4 according to Baseball America, a payload of offseason pickups and a long-awaited return to playing home games in Toronto for a full season, it seemed like a no-brainer that they would improve — perhaps dramatically — on their performance from 2021. But instead, the Jays have held steady at best. While their winning percentage is roughly the same as it was last season, their runs-per-game differential and WAR per game are both down significantly from 2021, with each of their top six players (and eight of their top 10) by 2021 WAR playing worse so far in 2022.

But along with young starting pitcher Alek Manoah, whose breakout has seen him rise to No. 5 in pitching WAR this season, Kirk has picked up the slack for Toronto, helping the club overcome its mainstays’ underperformance by surpassing all expectations himself.

Some of that is merely a function of Kirk not having played enough to warrant much of a baseline for projection: After making his MLB debut more than halfway through the pandemic-shortened 2020 season, Kirk had just 69 games and 1.0 WAR to his name heading into 2022. And it wasn’t clear Kirk would carve out more of a role on this year’s Blue Jays, either, with incumbent catchers Reese McGuire and Danny Jansen blocking his path as spring training began and legitimate questions about whether Kirk was good enough defensively to earn regular reps behind the plate. Although his bat was regarded as an asset, a career weighted runs created plus (wRC+) of 113 through 2021 pegged Kirk as a fairly average DH as well, on a team with no shortage of players who need to rotate in and out of that position.

However, Kirk has forced Toronto to make room for him — and then some. He already has more plate appearances this season (246) than in his entire career before 2022 (214), and he’s on pace to set a new full-season career high in wRC+ with a 163 mark (a ridiculously good number for a catcher) while also erasing any doubts about his defense behind the dish. According to MLB’s Statcast data, only three other catchers — Jose Trevino of the New York Yankees, Jonah Heim of the Texas Rangers and Sean Murphy of the Oakland A’s — have framed strikes for their pitchers better this season than Kirk. Add everything up, and Kirk has already been worth 3.1 WAR this year, which ranks 13th among all position players and first among regular catchers. (Willson Contreras of the Chicago Cubs is second among catchers, and 15th overall.) And the way Kirk has earned his place near the top of that list is unique, to say the least.

Listed perhaps generously at 5-foot-8 and 245 pounds, Kirk doesn’t have the physique of towering teammates like Springer (6-foot-3) or Lourdes Gurriel Jr. (6-foot-4). And in a certain sense, he hits like we might expect, based on the historical performances of other pint-sized players. This season, Kirk is one of just eight players who has qualified for the batting title with more walks than strikeouts, a hallmark of hitters with superb plate discipline and eye-hand coordination. But Kirk has far more power than many players in that diminutive club from the recent past.

Kirk will never be confused with a five-tool player. His Statcast sprint speed is slower than 94 percent of MLB players, and his arm strength is nothing special by catcher standards. He’ll also never be confused for Mike Piazza, Salvador Perez, Carlton Fisk — or any of the classic hulking, power-hitting catchers from baseball history. Kirk doesn’t have many natural comparison points, and that is part of what makes him special.

Regardless of how Kirk gets the job done, the Blue Jays are here for it. Though they are tied for a distant second place in the AL East with the Boston Red Sox, 12½ games behind the streaking, historic Yankees, our Elo forecast model gives Toronto an 87 percent chance to make the playoffs and a 5 percent shot at the World Series. That’s not too bad, considering that their headline stars have been a mixed bag so far. Maybe some of those big names can use the season’s second half to reclaim form that made us so enamored with Toronto in the first place. But until then, the Blue Jays will keep relying on Kirk’s quirky production to keep them right in the thick of the playoff race.

Check out our latest MLB predictions. 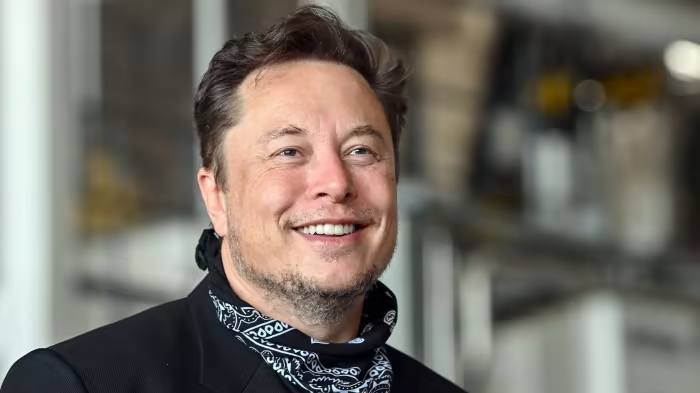 What Scares You? 101 Quotes to Overcome It
3 mins ago 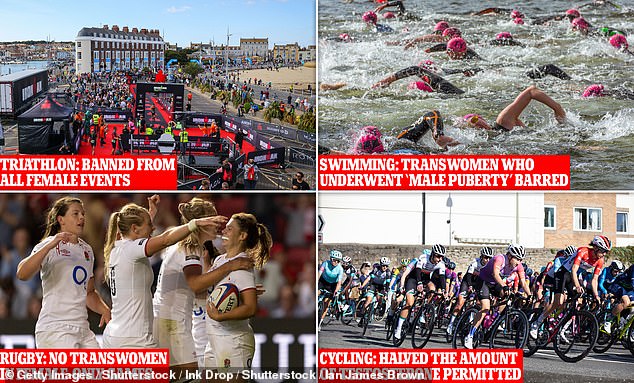