TAMPA, Fla. — Tempers flared on Day 2 of joint practices between the Tampa Bay Buccaneers and Tennessee Titans in Tampa, resulting in five altercations that had to be broken up despite both Bucs coach Bruce Arians and Titans coach Mike Vrabel expressing zero tolerance for fighting before the practices.

“A lot of grown men competing with emotion. Things happen. Just got to protect your brothers,” said Bucs inside linebacker Devin White.

Said Bucs cornerback Jamel Dean: “It’s hot, it’s intense and we’re just competitors. Yesterday I feel like we didn’t play to our standards, so there was a big emphasis on coming out there today.”

Several Bucs players echoed Dean’s sentiments, saying they felt like the Titans practiced with more intensity Wednesday. But Thursday was a reversal, with the Bucs appearing to have the upper hand, as Arians indicated starters would not play Saturday and needed to show their effort in practice Thursday.

“The intensity was much higher today,” said wide receiver Chris Godwin. “I feel like it always is on the second day of joint practices in the heat like this, tempers did kind of get going, and guys were just competitive.”

Said Vrabel: “It sucked. From what I saw, we didn’t do very well offensively. I don’t think we competed like we did yesterday. Probably a lot of reasons. But just not good enough. Clearly they were better today. We’ll see how we respond and take to coaching and play on Saturday.”

During a one-on-one against Titans cornerback Chris Jackson, Bucs wide receiver Antonio Brown complained that he was being held. Brown confronted Jackson, ripping his helmet off and throwing punches before Clayton Geathers attempted to break it up. Bucs training camp intern Louis Murphy pulled Brown off of Jackson. Brown briefly left the practice to cool down before returning.

Next came a dust-up between Titans wide receiver Fred Brown and Bucs cornerback Herb Miller during a punt period that was taken to the ground, with Brown on top. Then, on another special teams play, Bucs inside linebacker K.J. Britt and Titans linebacker Nick Dzubnar needed to be separated.

During a run play, Titans wide receiver Cam Batson and White wrestled to the ground, although White said he was merely defending a teammate. Vrabel ran over to try to intervene as teammates surrounded the scrum.

“I was just trying to help one of my brothers. I just seen one of my brothers like get tossed around, so I just tried to help him — that’s all,” White said. “We all tossing and turning. … I really don’t know, it was one of our corners, one of our DBs, a safety or something. It was after a run play. I really couldn’t tell you. Emotions were going. You see your same color jersey with two other jerseys that are the opposite color — you just want to help your guy.”

A fifth scuffle came when defensive tackle Jeffery Simmons got into it with Bucs running back Leonard Fournette, whom Simmons wouldn’t let go of, and Bucs center Ryan Jensen retaliated.

“That’s something the coaches talked about yesterday before we first got out here,” Simmons said. “It’s football. It’s competitive. There are a lot of guys that want to compete. We’re competing for jobs, for [a] spot so that’s going to be there. It’s the game of football, one of the highest competitive sports in the world. There are going to be guys chipping off, guys talking smack or whatever it may be. But we don’t want punches thrown or anything like that.”

Later Thursday, Fournette posted a video to his Instagram story in which he called Brown “the heavyweight champ” for his scuffle, with the two bursting into laughter.

Despite both coaches taking a harsh stance on fighting before the practices, they downplayed Thursday’s incidents.

With simultaneous practices happening across multiple fields, it’s possible Arians didn’t see Brown throwing punches. But it was caught on camera as it happened during the portion of practice that was open to still photography. When asked specifically about Brown, Arians said, “Nah. Waving flies.”

When asked if he’d issue punishments if, when he goes back and watches the tape, it appears punches were thrown or things got out of hand, Arians shook his head.

“Our job is to perform football plays. Regardless of whether there are sidebars or altercations,” Vrabel said. “I get it. It’s hot out there. Guys are competing and trying to finish. Those things come up.”

“I’m too old, man. I look at it and say, ‘Maybe I’ll get in there.’ But nah, it’s 50 yards away so I just chilled and rested,” Saffold said. “I mean, it’s part of the sport. They came out today on fire. We had a really good practice yesterday. That’s what you want to see. People compete. It’s hot. There’s a lot of pushing but as long as there are no punches thrown we are good.” 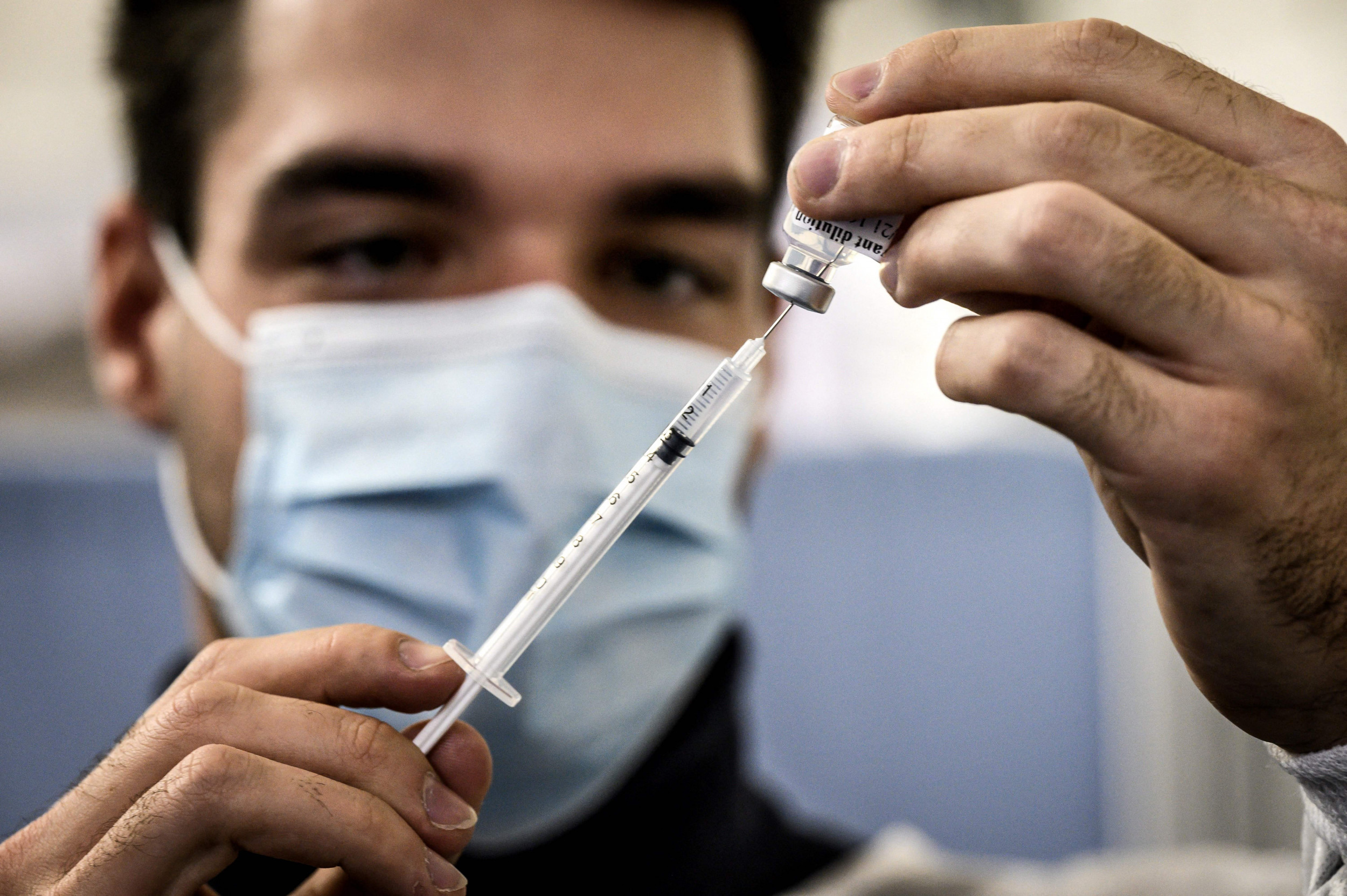