Antonio Conte has warned Tottenham Hotspur need to spend big this summer or pray for a “miracle” to catch Liverpool.

Spurs travel to Anfield on Saturday aiming to boost their hopes of Champions League qualification by securing a result against Premier League title-chasing Liverpool, who have not lost at home to Tottenham since May 2011.

– ESPN’s notebook: The inside stories from around the world
– Which Premier League clubs will qualify for Europe?

Twenty-one points separates the two sides but Spurs have not won English football’s top flight since 1961 with Conte admitting defending champions Liverpool and Manchester City are far ahead in their development.

Jurgen Klopp signed a contract extension last week, tying him to Liverpool until 2026, which would mark 11 years in charge should he see out his new deal.

Conte only took over at Spurs in November but speculation persists as to whether he will be at the club next season as he challenges chairman Daniel Levy to radically overhaul the squad in a bid to transform them into title contenders.

Asked if he could see comparisons with Liverpool, who took four seasons under Klopp to win the Champions League and five to win the Premier League, finishing eighth in his first season in chage, Conte said: “I don’t know but if I was sure this type of situation can happen, I sign, you understand?

“But also the time for Liverpool was easier than now because when Liverpool started this work with Jurgen, they were a top team but not in a way they are now so consolidated with an important manager, always the same team, big investment, big money spent on the transfer market.

“They had also the right space to improve and reach this. Now, in my opinion, I am talking about this league, it is more difficult because the space is not so big.

“Don’t forget that in England, it is more difficult because in England you find in this moment, four teams that if they don’t have a bad season, they are there to fight for the Premier League, the Carabao Cup, the FA Cup, Champions League, UEFA Cup. English teams are present in every competition, Champions League UEFA Cup, Europa Conference, Premier League and the final of the Carabao Cup was with Chelsea and Liverpool, now in the FA Cup, Chelsea and Liverpool, the Premier League is a fight with Liverpool and Manchester [City].

Johnson ‘Swept Pincher Allegations Under Carpet To Save His Own Skin’, Say Labour 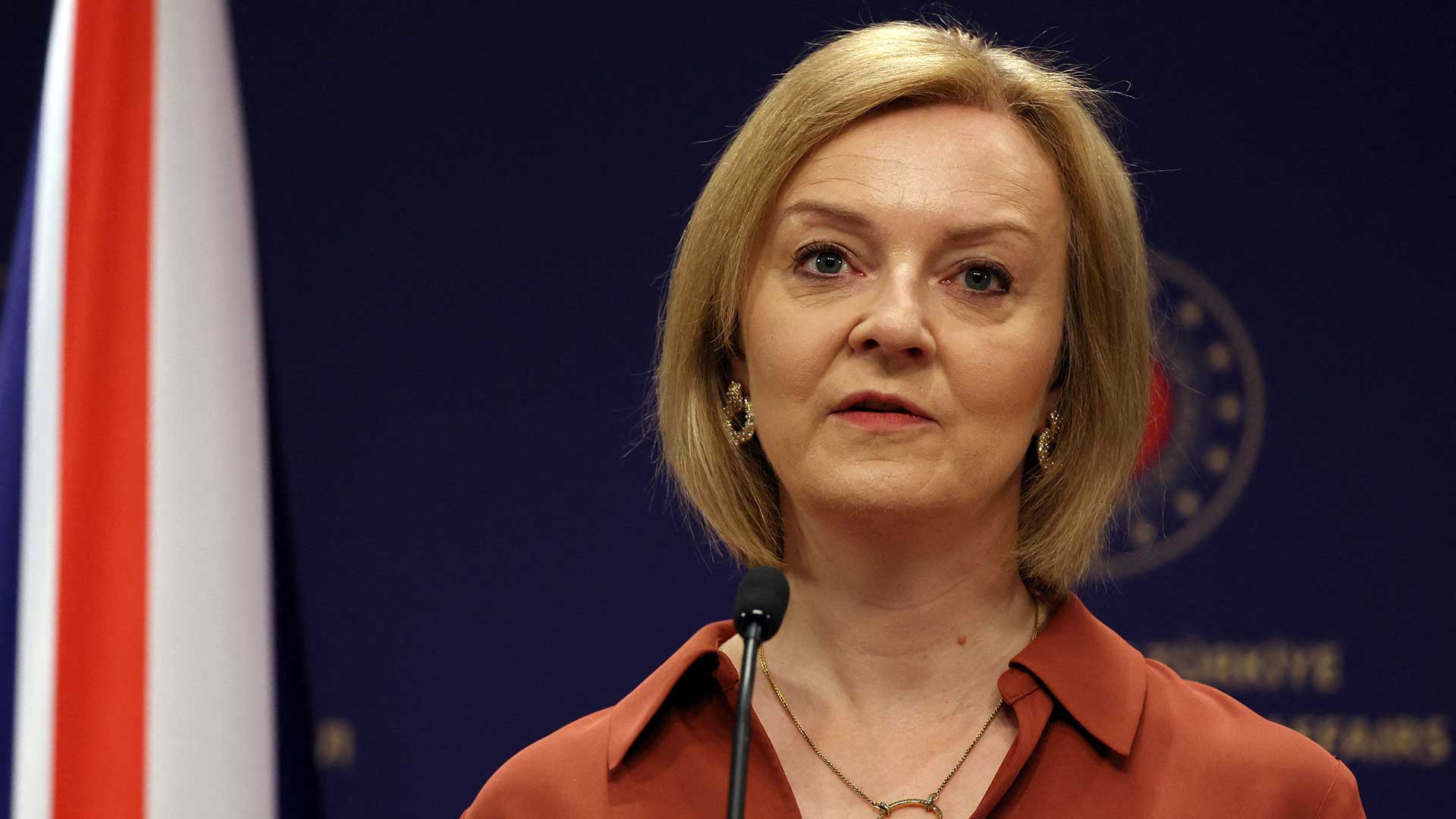 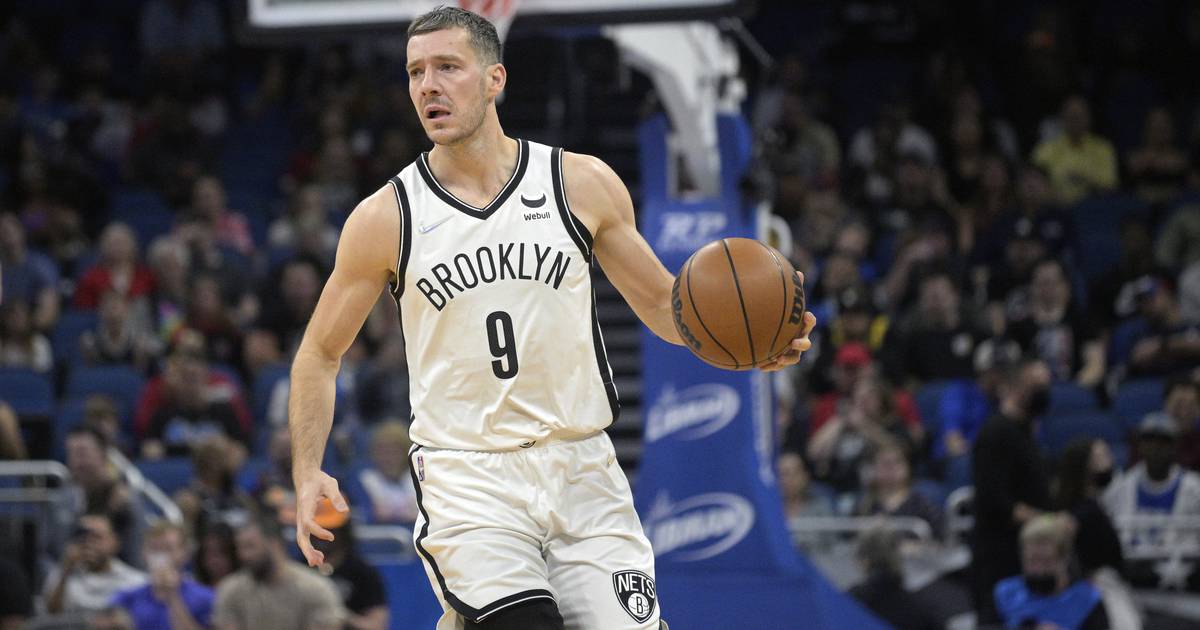