Luis Enrique said he’d “settle for just going through” against Slovakia but instead, Spain strolled into the knockout stages thanks to a statement 5-0 victory in Seville, a margin which equalled the biggest one-sided wins in the history of the European Championship.

While Spain will face far greater tests in the round of 16 against Croatia, this sweaty exhibition in the Seville sun saw their luck finally change. Having missed a stack of chances against Sweden and then Poland, they found their scoring boots against a porous Slovakian defence. That is, unless you’re poor old Alvaro Morata, who missed a first-half penalty, was then substituted in the 65th minute and watched on as his replacement Ferran Torres scored with his first touch mere seconds later.

While there has been little for Spain’s fans to laugh about so far in this tournament, Slovakia offered up a comedy of errors to nudge Spain into the knockout stages. After Martin Dubravka saved Morata’s tame first-half penalty, he then offered up two howlers to help Spain into a 2-0 lead at the break. First Pablo Sarabia — one of Spain’s more lively players — hit the bar on the half-hour mark and with the ball flying down under Slovakia’s bar, Dubravka inexplicably palmed the ricochet into his own net.

Then, after 44 minutes, Pedri floated a delightful ball into Gerard Moreno‘s path and Dubravka raced out only to arrive second. With Dubravka marooned off his line, Moreno lifted the ball back into the danger area and Aymeric Laporte scored his first Spain goal neatly nodding a header into the top corner. Spain’s first-half performance saw them miss two other clear-cut chances as Sarabia and then Pedri failed to connect with crosses in the six-yard box.

“The second goal was key as we got some luck with the first, and when you’re playing well, you’re not running much of a risk.”, said midfielder Sergio Busquets.

“After that we continued scoring and it was a good performance for us, and it gives us a great morale boost ahead of the tournament to come.

“We would’ve loved to have scored that penalty, I’m sure Alvaro would’ve too, but that’s football, you must have the courage to step up and take it in the first place.”The miss gave us that bit of anger and the team reacted well.”

Slovakia made two changes at half-time — their expected goals at the break read 0.00, having not had a single touch in the opposition box — but remained a distant second. It ended up resembling a contested match of attack versus defence and Sarabia got a well-deserved goal after connecting with Jordi Alba‘s cross on 56 minutes. Then Torres eased the ball home with his first touch to become the first player born on February 29 to score in Euros history. The rout was completed as Slovakia midfielder Juraj Kucka diverted the ball into his own net in the 70th minute under pressure from Pau Torres for Spain’s fifth (meaning Slovakia scored the seventh and eighth own goals of these Euros).

But the nature of such a one-sided match means we’re still not sure if Spain will crumble when met with a decent opponent or rise to the occasion. Their confidence will have received a welcome boost, but we will get a better gauge of how good Spain really are against Croatia in Copenhagen on Monday.

Their build-up play against Slovakia was far better than it was in their 0-0 draw with Sweden, and 1-1 tie with Poland, but this was so dominant there are few reference points to see if they have finally mixed a winning formula. But what this will do is keep the naysayers at bay.

“It’s a relief, I don’t know about a liberation, but in terms of what it means in our ability to achieve a convincing result for our style,” said Enrique following the victory. “I believe people can have plenty of complaints but I don’t think there can be any criticism of today’s game.”

The team came in for stinging criticism from all corners after that draw with Robert Lewandowski‘s Poland, with Spanish newspaper Marca proclaiming ‘We are in a big mess’. The players responded by talking about the need for “luck”. Both Cesar Azpilicueta and Sergio Busquets referenced it in the build-up to Wednesday’s match, as did Jordi Alba and manager Luis Enrique, and their hopes were answered with Dubravka’s pair of first-half howlers and the subsequent Slovakian disintegration.

While Luis Enrique said pre-match he was at a 7 out of 10 in terms of level of concern over Spain’s performances, the four changes he made all worked. Azpilicueta was a welcome addition at right-back, while the experienced Busquets brought assuredness to their midfield and allowed Koke to press further forward. Young Eric Garcia had very little to do at centre-back, while Sarabia was an improvement on Dani Olmo out wide.

“It was a textbook performance from Busquets today. We know how important he is for the group, he was knackered at the end of the game but he played very well today,” the manager added of the 32-year-old, who recently recovered from COVID-19.

All five substitutes — Ferran Torres, Pau Torres, Adama Traore, Thiago and Mikel Oyarzabal — also had a good runout off the bench, but still we wonder how Enrique can afford to leave out the outstanding Marcos Llorente for their match against Luka Modric‘s Croatia. He was previously deployed at right-back against Sweden and Poland, but he must surely be an improvement on Koke as a driving midfielder.

Morata’s profligacy also remains an issue. Regardless of his qualities in making near-post darts and drawing defenders away, he is a traditional No. 9 and will be judged on goals. His penalty miss was the blot on an otherwise blemish-free evening for Spain.

Marca changed their tone on Wednesday morning, as they shifted from doom and gloom, to declaring to this group of players ‘We Trust You’. Spain repaid that trust and while greater challenges await La Roja, tonight, they can toast a successful group stage which saw them score six, and concede just one.

Luis Enrique said pre-match his Spain side were like a bottle of Cava just waiting to be uncorked.

This match shook things up nicely and Spain are starting to bubble, but until they face a proper test, their Euro 2020 prospects remain on ice.

Merzlikins: Provoked by fan over teammate death
14 seconds ago 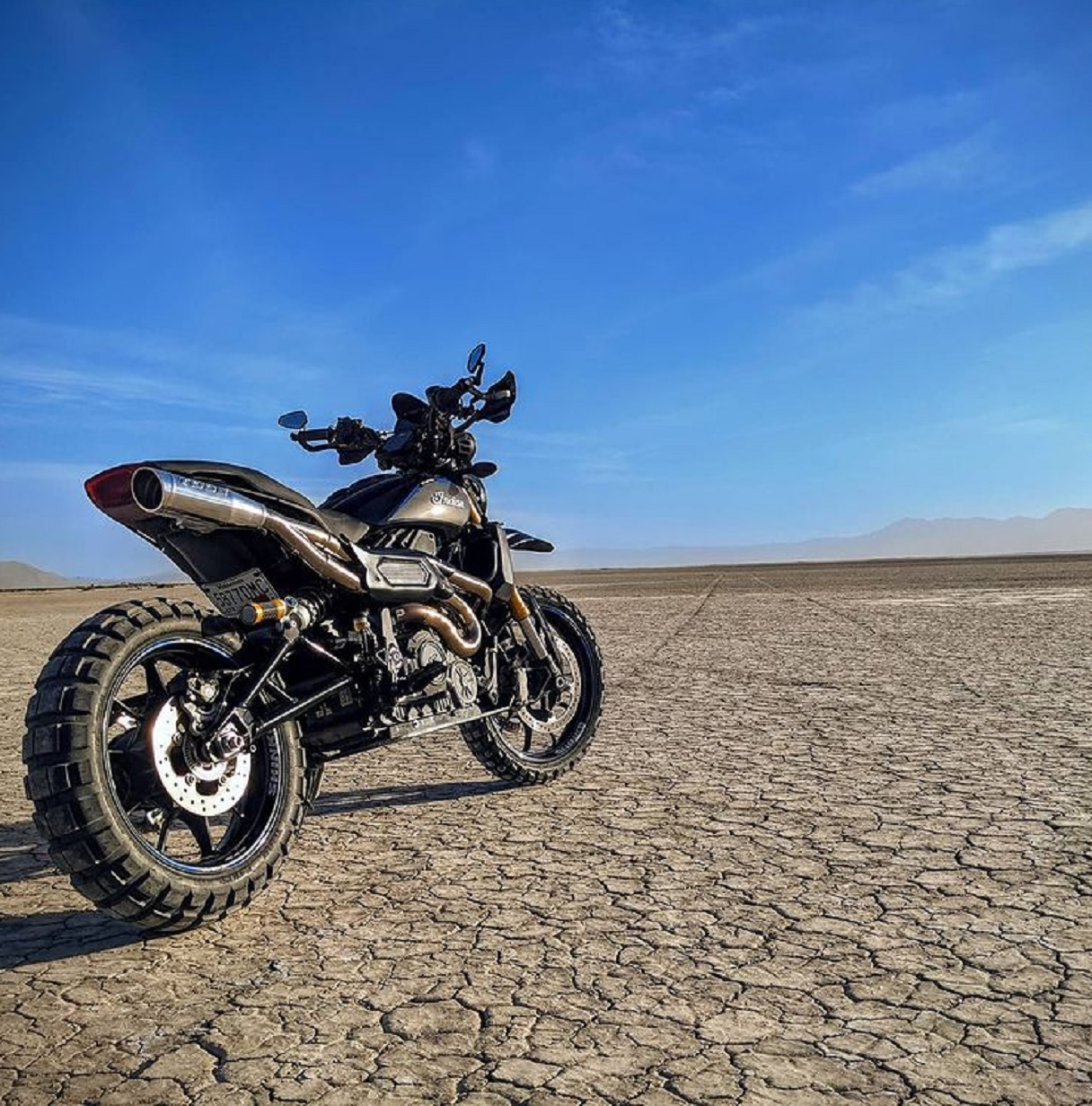 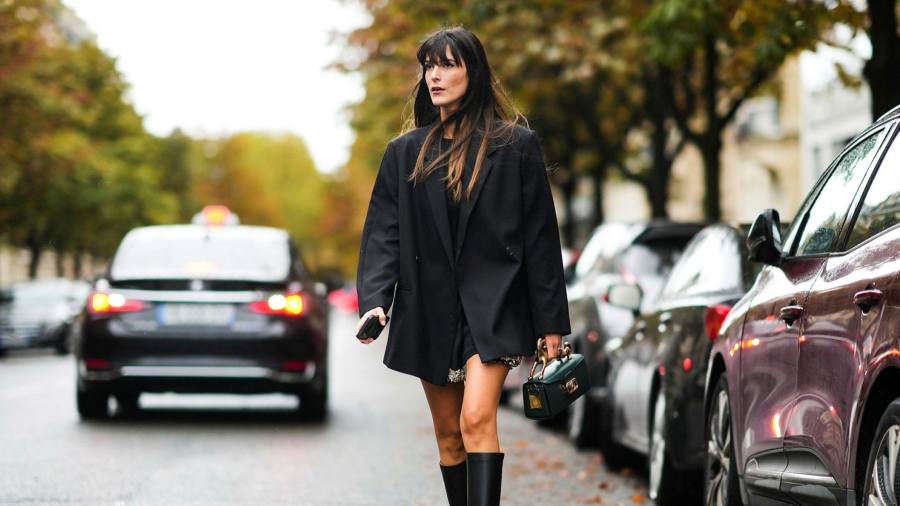 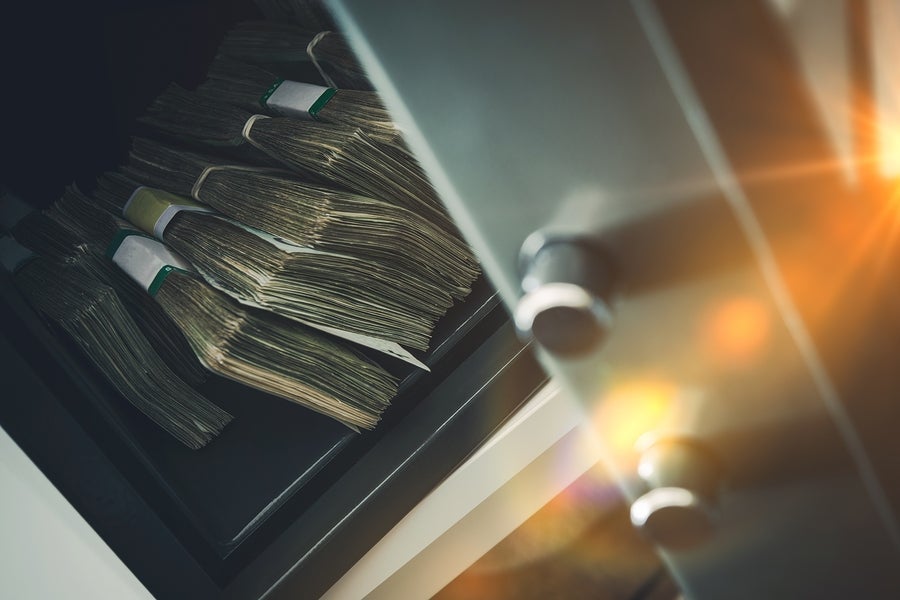 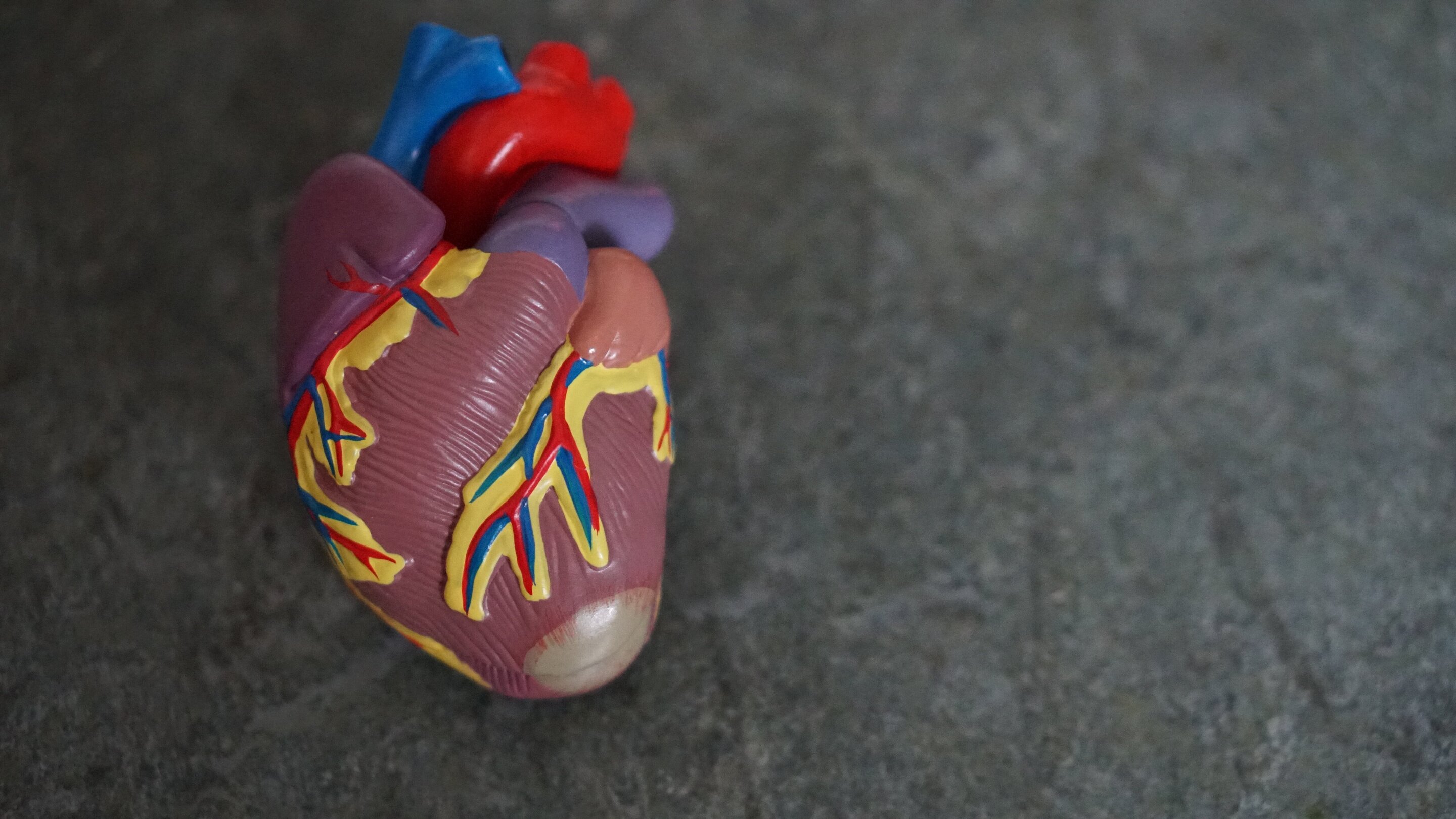