He planned to keep running until told otherwise.

The inside-the-park home run in the ninth inning Monday marked a thrilling return to the lineup for Suzuki, who was activated from the injured list before the 5-2, 10-inning loss to the Brewers.

Suzuki had not played since suffering a sprained left ring finger May 26. So as he sprinted during the ninth, he had one thought.

“Stop me,” Suzuki joked through interpreter Toy Matsushita. “My legs were getting pretty tired. I was getting ready for somebody to say, ‘Stop.’”

The Cubs, however, wasted Suzuki’s hustle. They were on the verge of pulling out a late victory thanks to the go-ahead inside-the-park homer with one out in the ninth.

Ahead 2-0 in the count against tough Brewers lefty Josh Hader, Suzuki sliced a 95 mph fastball off the left-center-field wall. The ball rocketed past center fielder Jonathan Davis, allowing Suzuki to scamper around the bases and put the Cubs ahead 2-1.

A daily sports newsletter delivered to your inbox for your morning commute.

It’s one of the most exciting and rarest offensive plays in baseball: Suzuki’s inside-the-park homer marked the Cubs’ first since Javier Báez on Aug. 7, 2017, and only their eighth since 2000. It was also only the second game in 28 appearances this season that Hader has given up a home run. The other two homers off Hader came in the same June 7 game.

But Cubs reliever David Robertson couldn’t lock down the bottom of the ninth. He struck out three but was hurt by two hits, a hit by pitch and a four-pitch, bases-loaded walk to Christian Yelich to bring home the tying run.

Robertson struck out Wily Adames to force extra innings, but the Cubs failed to take advantage of loading the bases in the 10th. Willson Contreras and Ian Happ struck out to strand the runners. Contreras came out of the game after his at-bat because of left hamstring tightness.

[ [Don’t miss] Which Cubs players are likely to get traded? Here’s where things stand with the deadline 1 month away. ]

Left-hander Justin Steele delivered a standout performance that saw him tire near the end of his career-high 108 pitches. He held the Brewers hitless through four innings. They finally tallied a hit on Luis Urias’ well-placed grounder down the first-base line to lead off the fifth.

Steele was one strike from finishing the seventh when the Brewers scored their lone run against him on Pedro Severino’s double that knotted the game at 1. Two walks by Steele sandwiched the tying hit. 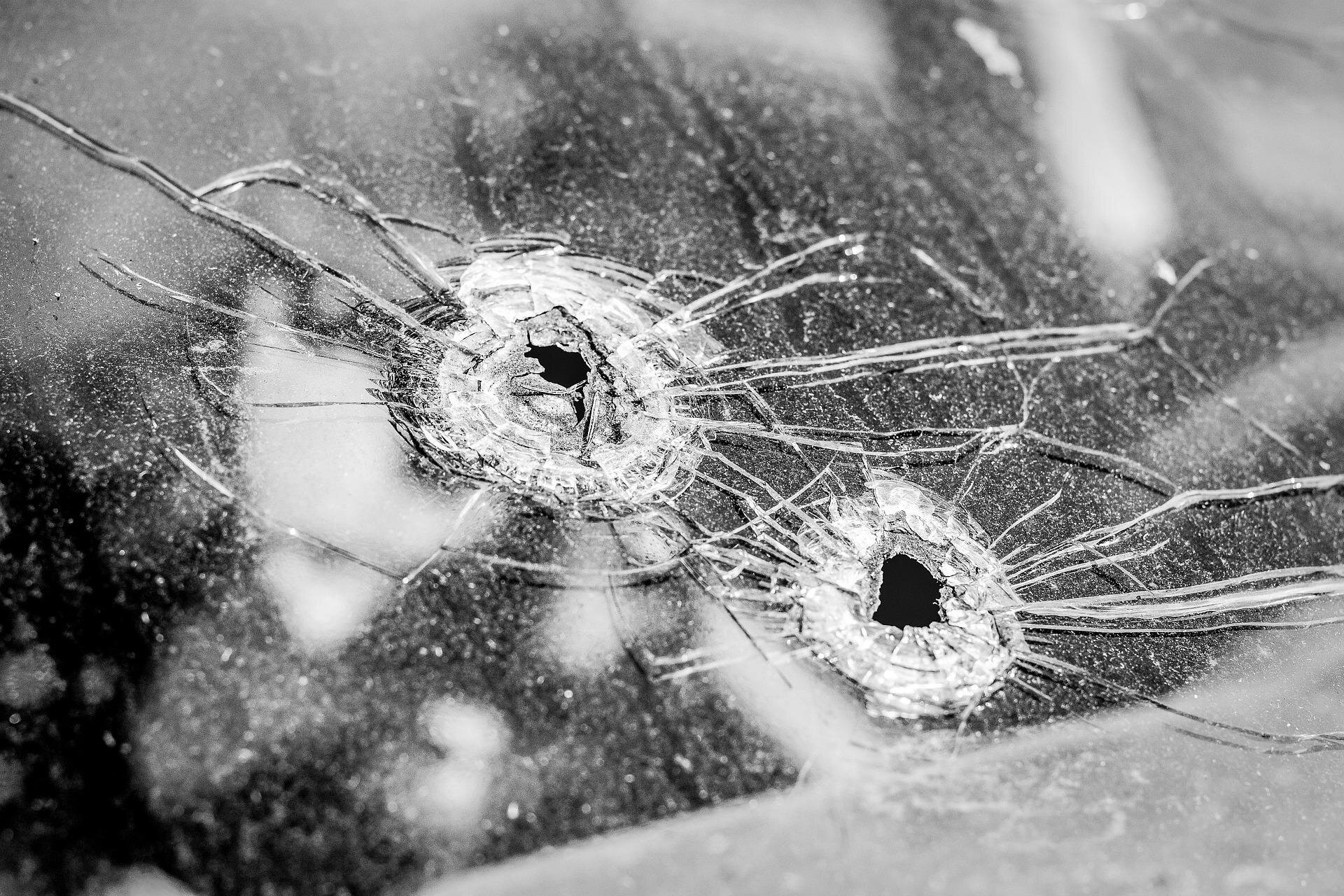 Breaking the cycle of gun violence with hospital-based intervention 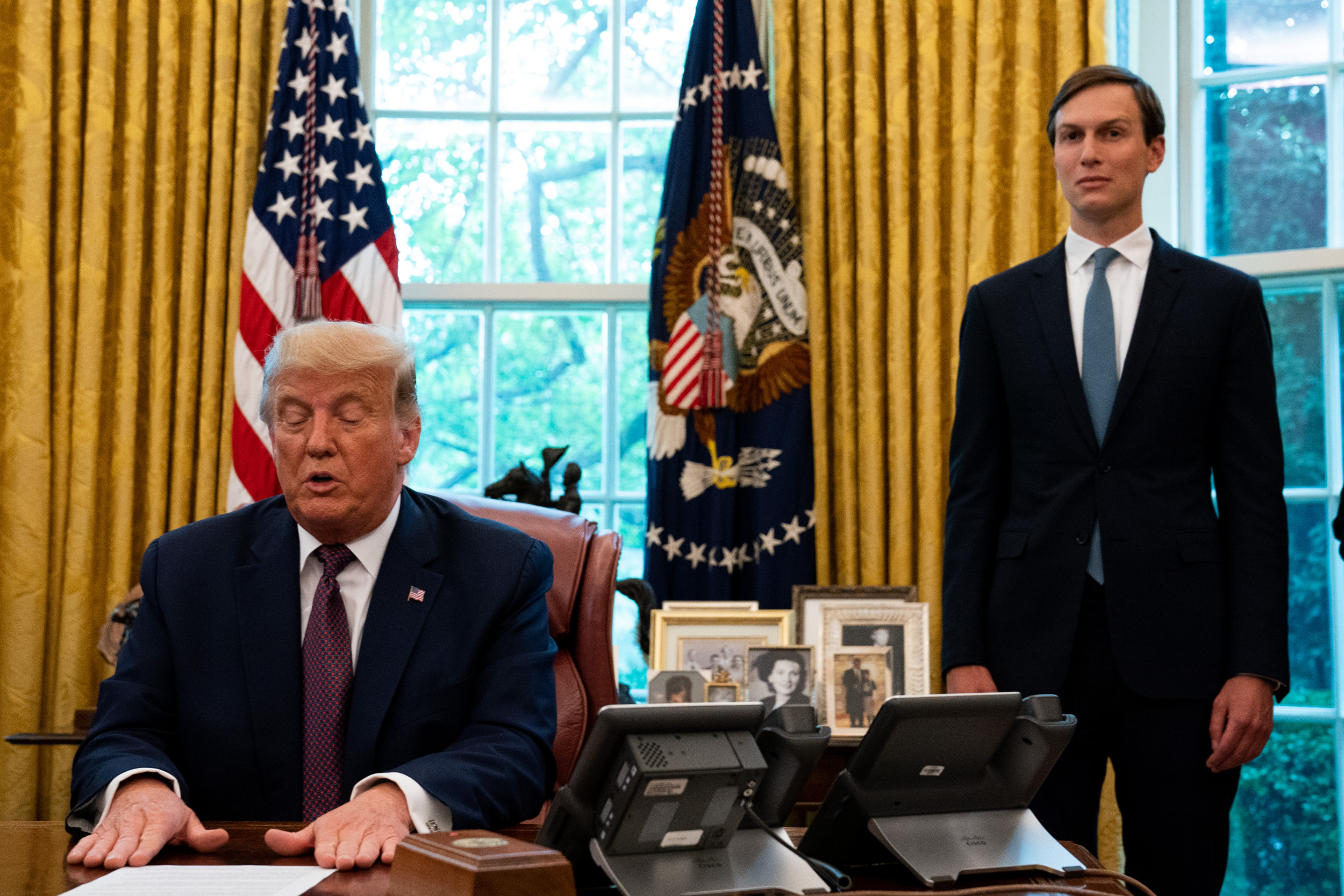 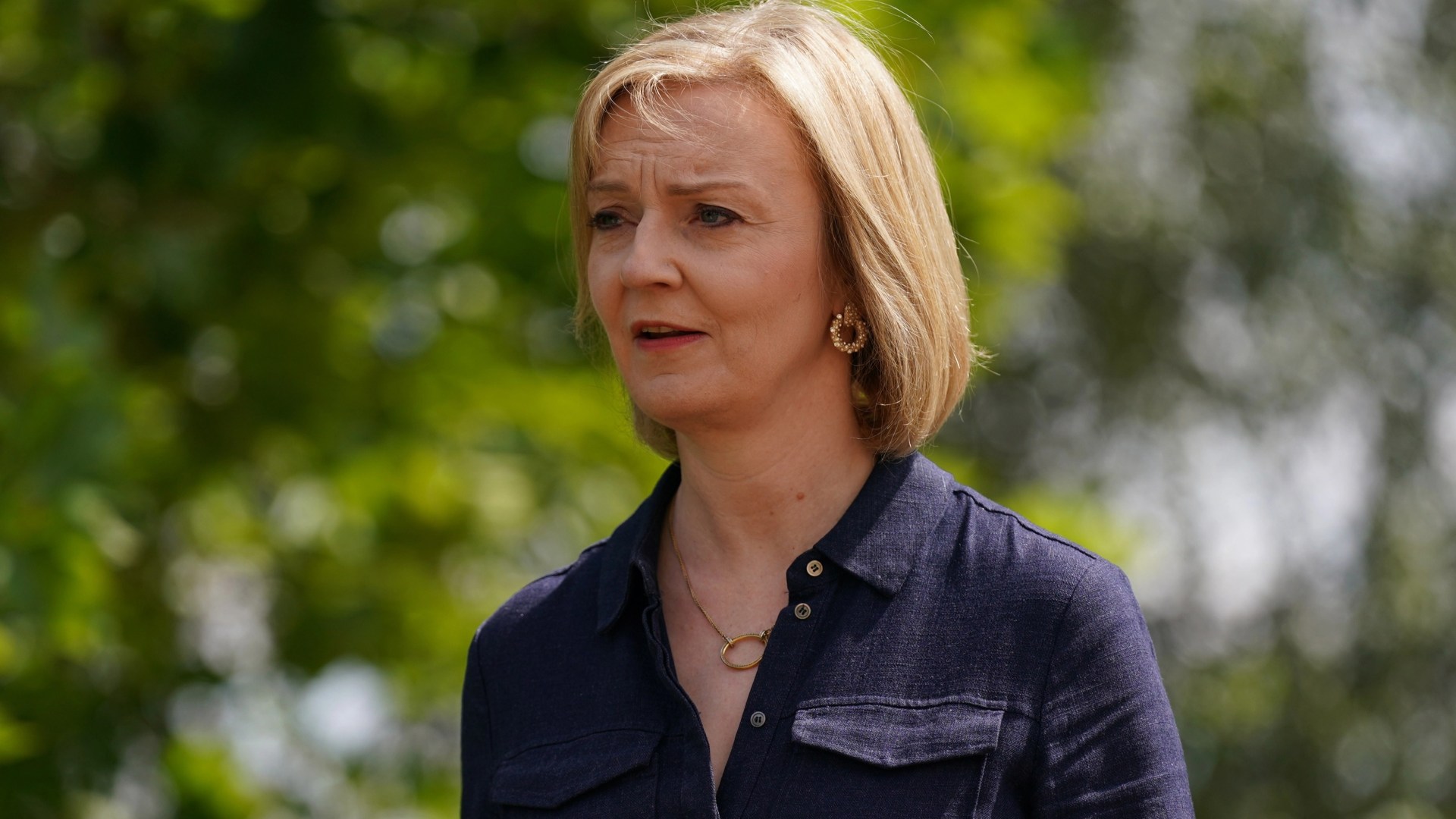 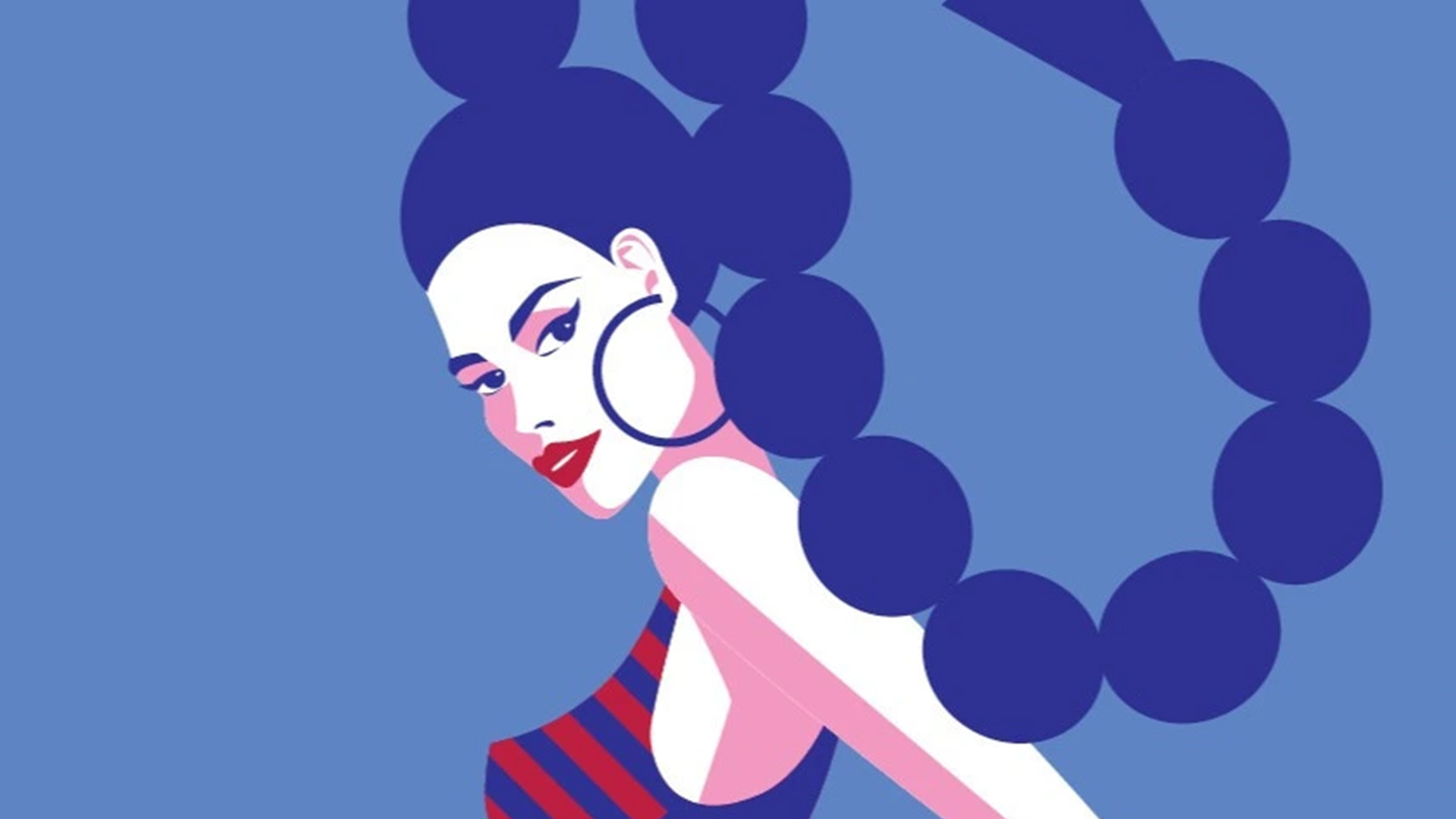 Scorpio horoscope: What your star sign has in store for August 14 to August 20
11 mins ago

Scorpio horoscope: What your star sign has in store for August 14 to August 20