COLUMBIA, S.C. — Former Clemson coach Monte Lee will once more find out what it’s like in the other dugout of the state’s biggest college baseball rivalry after he was hired as a South Carolina assistant.

Lee, who was fired by Clemson in May after seven seasons in charge, will serve as Mark Kingston’s associate head coach and recruiting coordinator. The school announced the hiring Thursday night.

Lee will take over for Chad Caillat, who stepped away from the program for personal reasons.

It’s not the first time Lee was part of South Carolina’s staff. He was an assistant coach under now-athletic director Ray Tanner from 2003-2008 and helped the Gamecocks reach the College World Series in 2003 and 2004.

Lee left in 2009 to become head coach at the College of Charleston. He joined Clemson in the summer of 2015 and reached the NCAA Tournament in his first four seasons. But after the event was canceled due to COVID-19 in 2020, the Tigers missed out on the past two NCAAs leading Clemson to make a change.

Lee’s sure to hear some jeers from Clemson fans when the team’s play next season, in what’s generally the second most closely followed sporting event between the rival schools after their annual college football game. 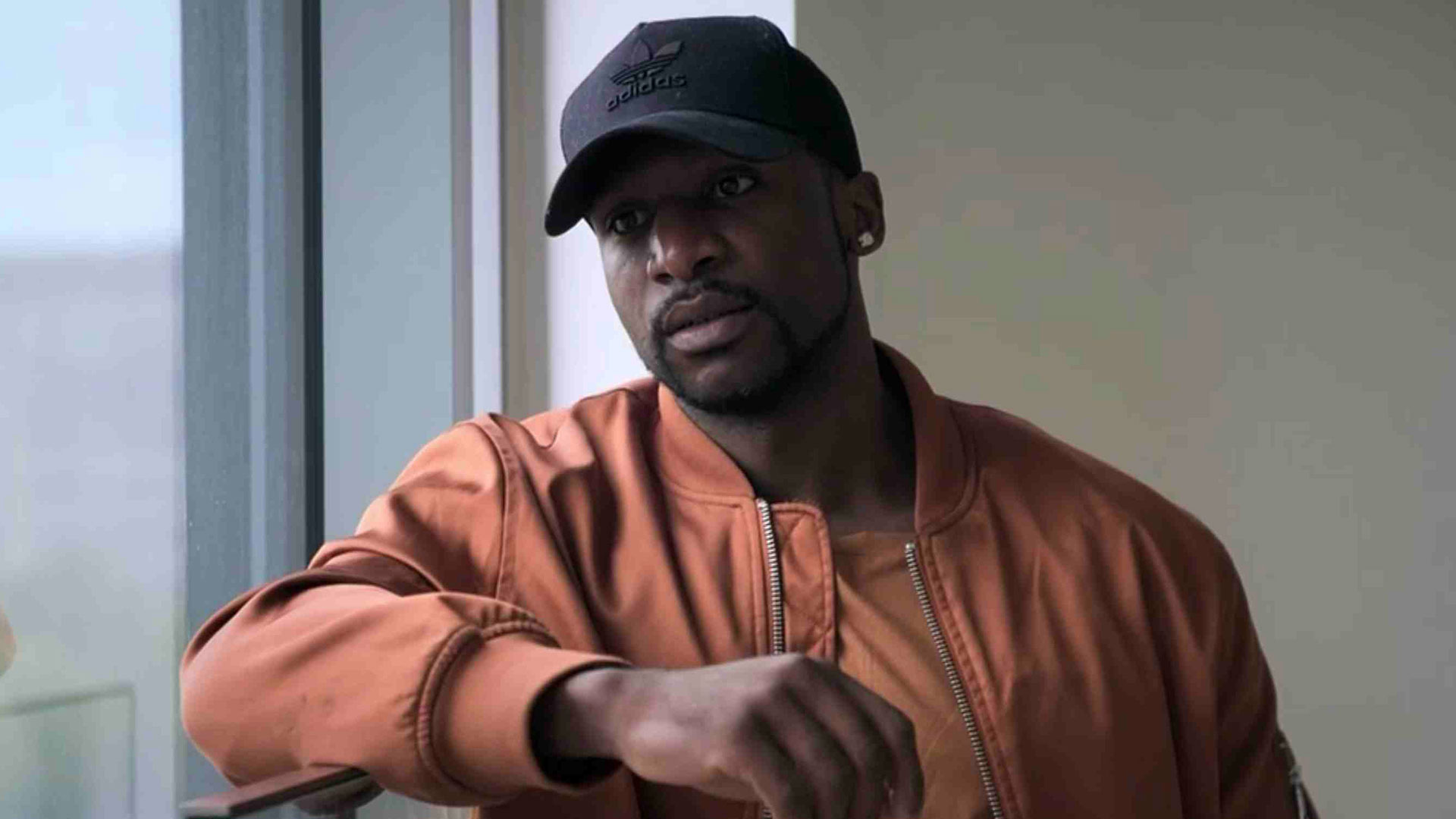 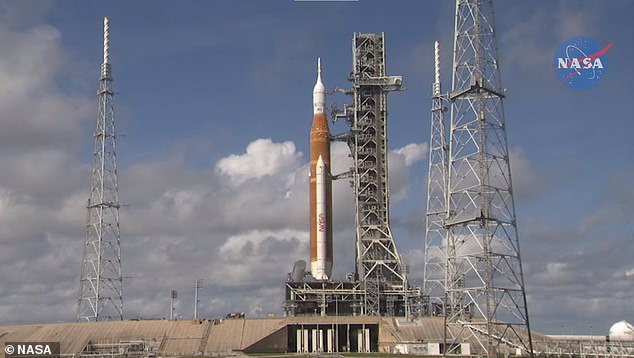 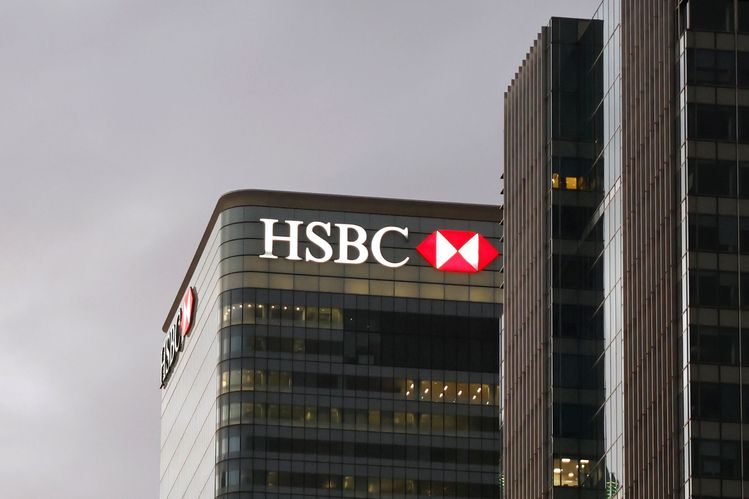