Mercedes has confirmed George Russell will drive for the team alongside Lewis Hamilton in 2022.

Russell’s promotion to Mercedes was effectively confirmed on Monday, when Alfa Romeo announced it had signed Valtteri Bottas for 2022, but was made official by the team on Tuesday.

Russell, 23, is in his third Formula One season with Williams and scored the first podium of his career at the controversial Belgian Grand Prix.

“It’s a special day for me personally and professionally, but also a day of mixed emotions,” Russell said in a statement.

“I’d be lying if I said I wasn’t absolutely buzzing. It’s a huge opportunity and one I want to grab with both hands. But I’m under no illusions as to the scale of the challenge; it’s going to be a steep learning curve.”

His form for the backmarking team this season has been sensational, especially in qualifying, and has made the decision seem inevitable for a while.

As a Mercedes-backed driver, he has been linked with a step up to the senior team for several years.

Russell became part of the Mercedes racing family aged 15, when he gave current boss Toto Wolff a Powerpoint presentation listing all the reasons he deserved financial backing from the company. The presentation, combined with Russell’s impressive results at that time, convinced Wolff he was worth taking a chance on.

He is considered one of F1’s best young talents and will now have the chance to test himself in equal machinery against Hamilton, who trails Verstappen by just three points in this year’s title fight and could be an eight-time world champion by the time 2022 starts.

“My target must be to reward the trust that Toto, the team, and the board have placed in me by ensuring I play my part in continuing that success and I want to do my new team-mates proud,” Russell added.

“Of course, one of those new team-mates is in my opinion the greatest driver of all time.

“I’ve looked up to Lewis since I was in go-karts and the opportunity to learn from someone who has become a role model both on and off track can only benefit me as a driver, a professional, and a human being.”

Russell has actually raced as a Mercedes once before, as a stand-in for Hamilton following a positive COVID-19 test ahead of last year’s Sakhir Grand Prix. Russell looked set to win that race until a late Mercedes pit-stop blunder relegated him down the order. 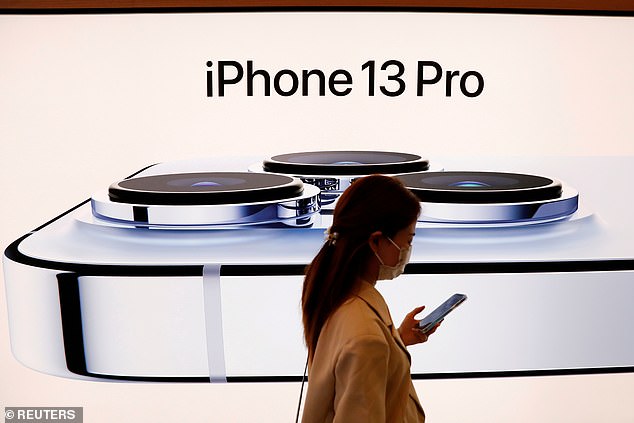 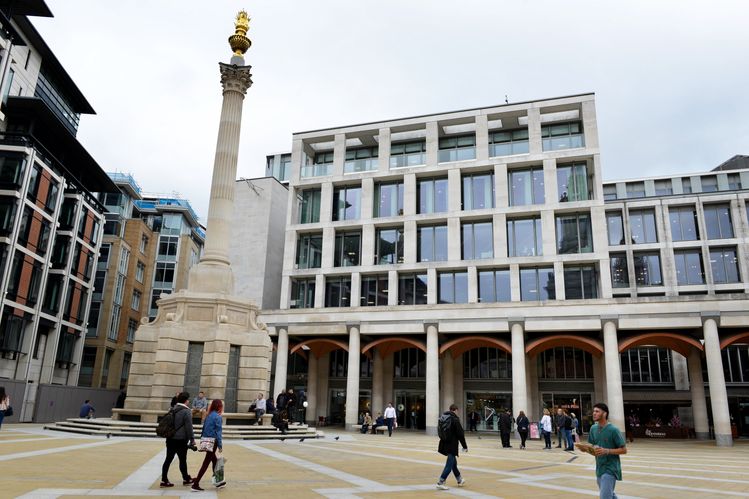 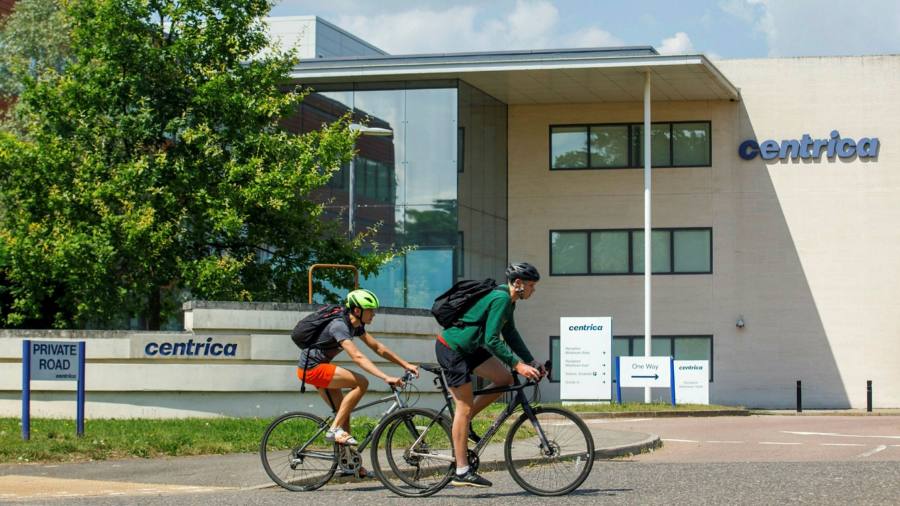