Week 2 of the NFL season is an opportunity for teams to continue building chemistry.

That is especially the case for rookie quarterbacks continuing to adjust to the speed of the professional level. Transitioning to the NFL can offer an array of new firsts (good and bad) for athletes well-accustomed to dominating their opponents.

Losing streaks and multi-interception performances can be tough for anyone to shake, so it’s only normal for this year’s class of rookie signal-callers to experience new challenges while growing into franchise centerpieces.

With the Week 1 jitters behind them, let’s examine how this year’s rookie quarterbacks fared in their second appearances as pros.

Lawrence completed less than half his passes en route to Jacksonville’s franchise-record 17th consecutive loss dating back to last season. His head coach, Urban Meyer, who is also experiencing Year 1 at the NFL level, has now lost consecutive games for the first time in over a decade.

Though his numbers regressed a great deal from his debut last week, Lawrence has done his best to take Jacksonville’s losses in stride.

“I think I’m processing it as good as you can,” he said Sunday.

“Obviously you want to win. Like I said, you work all week to win, and when you don’t, it’s disappointing. I feel like I’m in a good spot. I’m the same person, same mindset. Nothing has changed. Making sure I keep my confidence every week is big, and I think I have that. We’re going to get better. We’re close.”

Despite the loss, Lawrence looked comfortable linking up with Marvin Jones Jr. to put the Jaguars on the scoreboard first. This year’s top overall pick will certainly push Jacksonville closer to the win column with more connections like this.

Game No. 2 proved quite tough for Wilson. The BYU product threw three interceptions throughout the entire 2020 season, but he outpaced that figure in his first career start against a Bill Belichick defense.

Two of those picks came on his first two pass attempts of the game. Wilson became the first NFL player to do that since Tarvaris Jackson in 2011 with the Seattle Seahawks. By his fourth interception Sunday, Wilson reached even rarer air. Fortunately for Wilson, he isn’t the first rookie signal-caller to struggle against Belichick.

At time of his fourth interception of the day, Zach Wilson had the same number of completions. pic.twitter.com/6PCPLUf8yR

Stat line: Did not play

Jimmy Garoppolo went 22-for-30 with a touchdown pass as the 49ers started 2-0. Lance, the third overall pick in this year’s draft, didn’t take a snap after throwing a touchdown during his NFL debut last week.

Despite Lance’s long-term promise, head coach Kyle Shanahan remains fluid on whether he has a plan for how often 49ers fans can expect to see their prized rookie.

“No. I never have a plan for that, ‘Hey, I’m going to use him or I’m not going to use him.’ It’s always an option throughout the game,” Shanahan explained. “It’s been two games and I’ve never had him in the openers and I’ve never had him at a designated time. I plan on doing that week-to-week and whenever I feel like putting him in. You saw when I did in Week 1, and I never got that urge in Week 2.”

As a team, the Bears averaged under 5 yards per pass attempt Sunday, but Fields was able to make plays with his legs when opportunities came about.

Head coach Matt Nagy considers Dalton the team’s starting quarterback once he’s healthy, but it’s just as promising to see the Bears’ veteran voice supporting the franchise’s future star as he gets his NFL legs under him.

Gotta love @AndyDalton14 cheering on @JustnFields from the sideline.

Though he was the last quarterback taken in the first round, Jones was the first to notch a victory as an NFL starter. His contributions helped the Patriots win their 11th straight over the New York Jets, tied for the NFL’s longest win streak by one team over any opponent (Chiefs over Broncos, Eagles over Jets). His passes traveled only 4.3 yards downfield on average, but the Patriots’ rookie is already learning the art of picking his spots against quicker NFL defenses.

It appears Jones and the Patriots are having some early-season fun with this philosophy.

All the key moments from harrowing child-murder trial so far 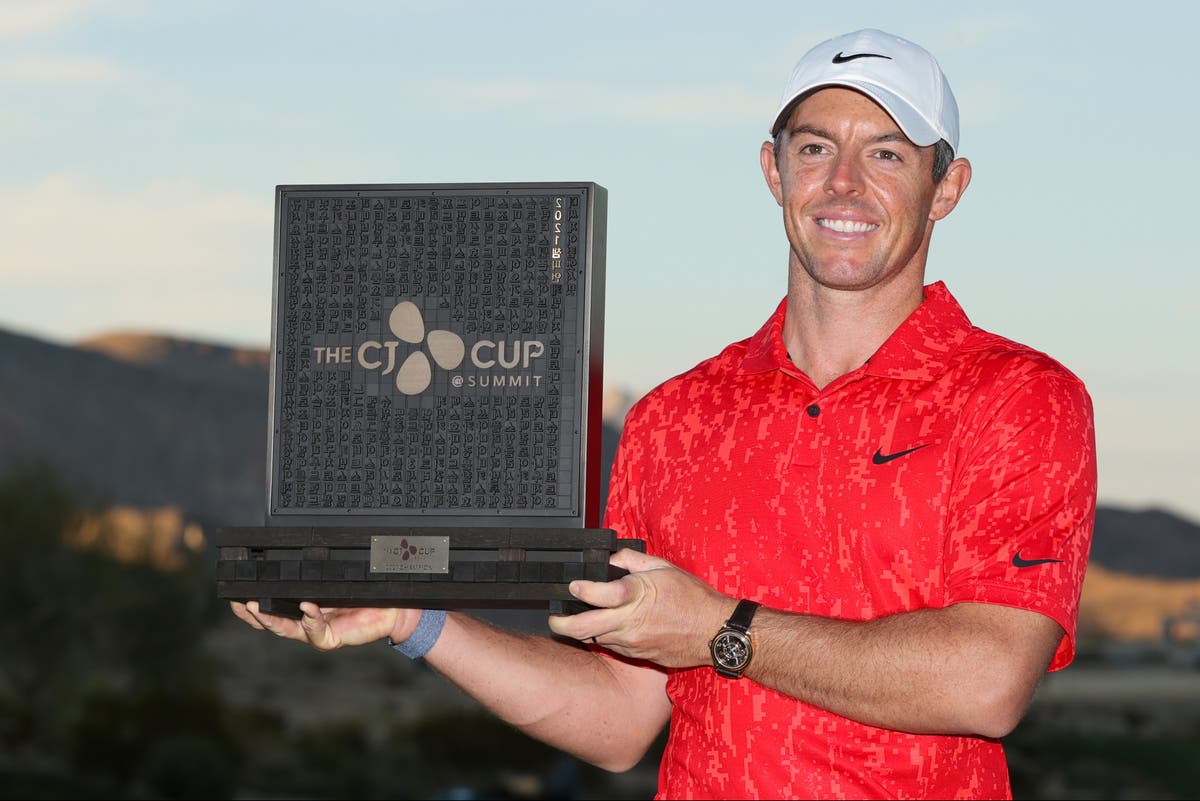 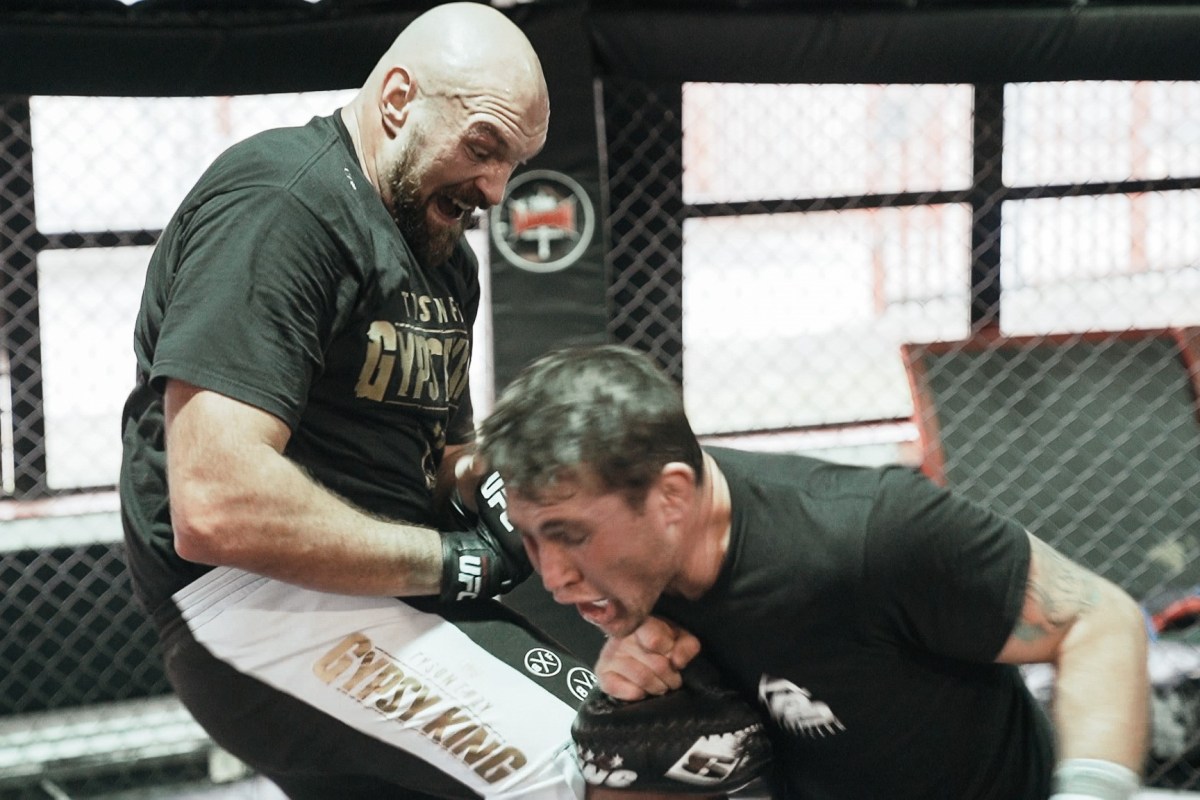 Tyson Fury WILL fight in MMA after retiring from boxing, says dad John
4 mins ago

Tyson Fury WILL fight in MMA after retiring from boxing, says dad John