“I don’t think it’s fair,” Rahm said Friday after a 4-under-par 67 gave him a 1-shot lead over Tony Finau through 36 holes at the Northern Trust, the first of three playoff events that conclude in two weeks at the Tour Championship.

Ranked No. 1 in the world, Rahm is fifth in FedEx Cup points and would go to the top spot if he wins the tournament. Another victory next week at the BMW Championship would make him an overwhelming FedEx Cup points leader.

But it would give him only a small advantage the following week in Atlanta, when the top 30 players are reset according to their points position. The top player starts at 10 under, while the next player is 8 under, with various breakdowns down to the bottom five players starting at even par.

“I don’t like that at all,” said Rahm, who has played 36 holes without a bogey at Liberty National. “No. I think you have the playoffs itself, and if you win the first two and if you don’t play good in the last one … you can end up with a really bad finish.

“My answer was, they still finished second. They have to understand that golf is different.”

Rahm, who is from Spain and attended Arizona State, has a good understanding of football — or American sports in general. The team with the best record gets no big advantage over its opponent in the playoffs, aside from perhaps home field.

To Rahm’s point, a golfer could win every tournament all year and would still have just a 2-stroke advantage at the Tour Championship.

The tour has sought to balance having some volatility during its playoff events while also rewarding players for a strong season. Collin Morikawa, for example, missed the cut at the Northern Trust. Ranked No. 1 in FedEx points, the Open Championship winner is projected to drop to No. 6.

But he will easily qualify for both the BMW Championship and the Tour Championship, regardless of his results. In a true playoff, he might be done, but the tour wants those who have strong years to be in Atlanta.

“I understand it’s for TV purposes and excitement and just making it more of a winner-take-all and they give you a 2-shot advantage, but over four days that can be gone in two holes,” Rahm said. “I don’t know what system is best. I do like going to East Lake with this new one in the sense of knowing where you stand and what you have to do. In years prior, there were so many different combinations of what could happen. It was hard to get your head focused on one thing.

“But I don’t think it’s a fair system in that sense now, but it’s the one we have and it’s what we’ve got to deal with.”

For now, Rahm can only worry about the tournament at hand, and while he has produced a mixture of great shots and great saves to reach 12-under 130, he still has his hands full.

“Believe it or not, hit my fair share of bad shots today,” Rahm said. “Much like yesterday, I was able to save a couple of good ones. … Coming into the weekend, I’m definitely going to have to clean a couple of those mistakes up.”

Finau had a 64 with a bogey on the final hole as he tries to secure another spot among the 30 who make it to the season-ending Tour Championship, along with boosting his bid to play his way onto another Ryder Cup team.

Olympic gold medalist Xander Schauffele tied his personal best on the PGA Tour and the course record at Liberty National with a 62 and was in the group at 10-under 132 along with Justin Thomas (69) and Keith Mitchell (64).

Thomas, who shared the 18-hole lead with Rahm, couldn’t figure out which way the ball was going in making four bogeys in eight holes, only to play his last five holes in 5 under — that included an eagle at the par-5 eighth — to stay in the mix.

Mitchell did his work at the start of his round by running off six straight birdies, a streak that ended on the 18th hole as he made the turn. He took two shots to get out of a longer bunker and made double bogey on No. 7, only to close with two birdies. More is at stake for Mitchell, who is No. 101 in the FedEx Cup and needs a high finish to be among the top 70 who advance to next week at the BMW Championship.

Jordan Spieth got back in the game with consecutive eagles — he holed out from the fairway on the par-4 fifth and holed a chip from the edge of the water on the par-5 sixth — and tied the course record himself at 62. That left him 4 shots behind, along with Brooks Koepka (64).

Spieth started the day worried about making the cut, especially after a bogey on the opening hole. He ended it in a tie for 10th, and figures he led the field in luck with those eagles.

“When things starting well, you go on a run, right? You get momentum and the ball finds the cup and when it’s not going well it bounces the wrong way,” he said. “I feel like I’m on the right side of some momentum right now and I just have to keep it going.”

For others, their season is over. Adam Scott, who missed a 4-foot putt in a playoff that would have won the Wyndham Championship last week, followed an opening 67 with a 75 to miss the cut by 1 shot. He was among 28 players outside the top 70 in the FedEx Cup who missed the cut. 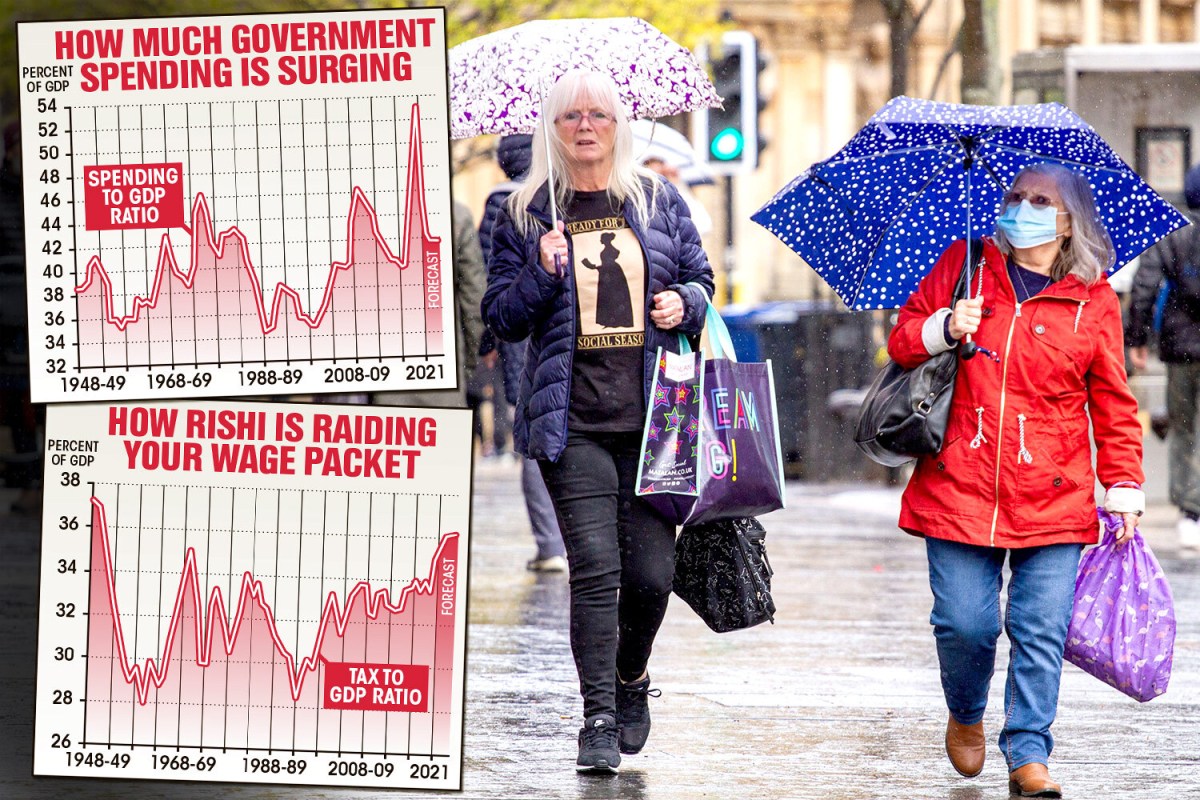 Conte’s verdict on Maguire amid challenge to Man Utd captaincy