Manchester United forward Cristiano Ronaldo has been cautioned by Merseyside Police after knocking a mobile phone out of a supporter’s hand following his side’s defeat at Everton in April.

Following United’s 1-0 loss at Goodison Park last season, footage emerged on social media of Ronaldo appearing to swipe his hand towards the ground as he walked off the pitch and headed for the tunnel.

Eyewitnesses said the forward had knocked a fan’s phone out of their hand and it smashed to the ground.

Ronaldo later apologised for the incident and police released a statement on Wednesday regarding the outcome of the situation.

“We can confirm that a 37-year-old man voluntarily attended and was interviewed under caution in relation to an allegation of assault and criminal damage,” the statement read.

“The allegation relates to an incident following the Everton v Manchester United football match at Goodison Park on Saturday April 9.

Ronaldo has scored 24 goals in 40 appearances since moving back to Old Trafford last year but failed to prevent a sixth-placed finish for his side last season, meaning they missed out on Champions League football.

Earlier on Wednesday, Ronaldo said he keeps a notebook of what he says are “lies” from the media about his United future amid speculation over his potential departure. 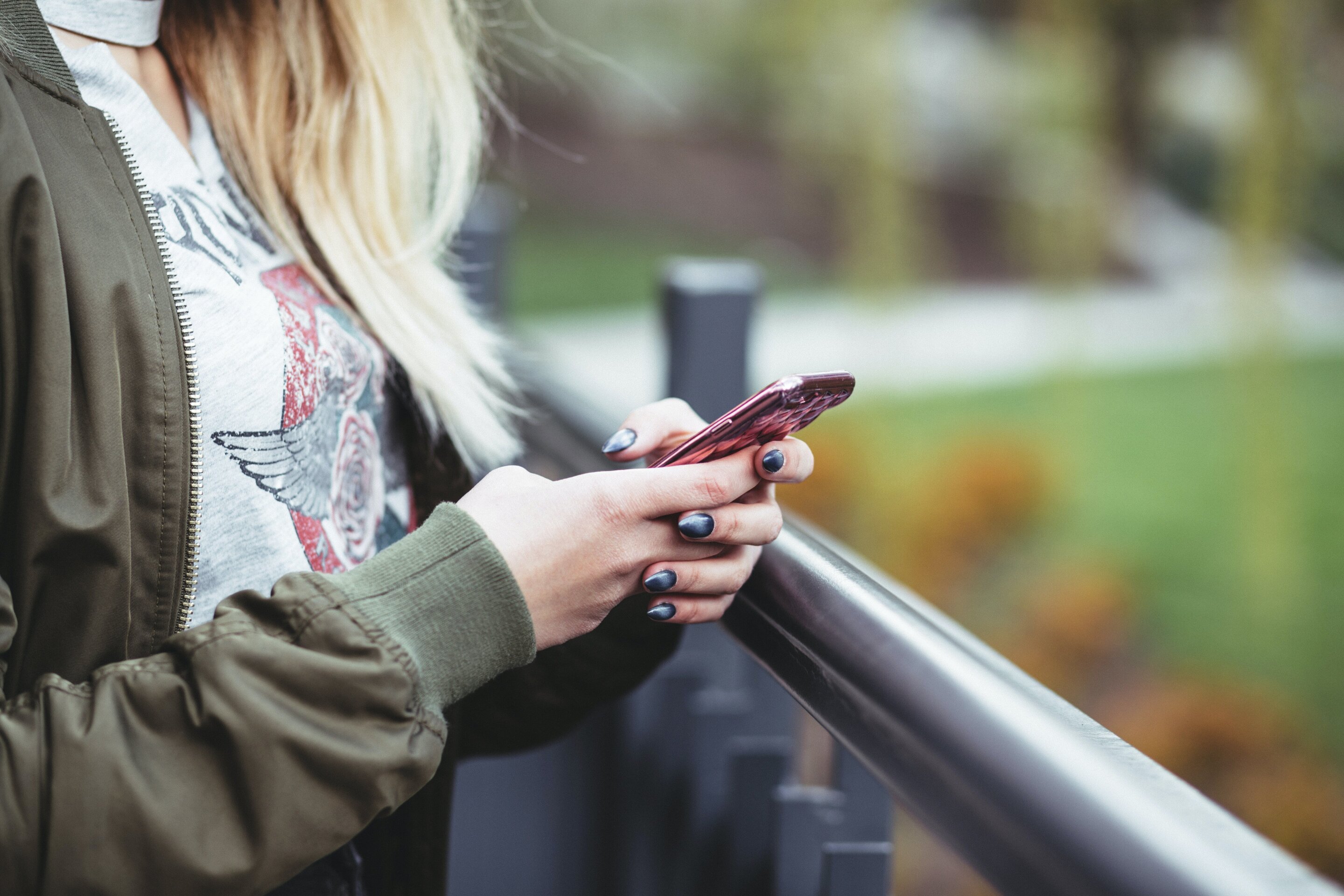 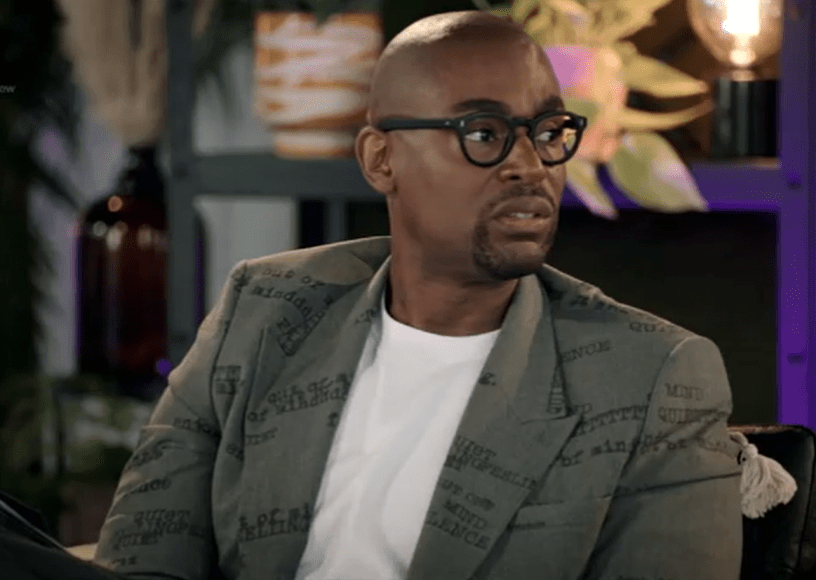 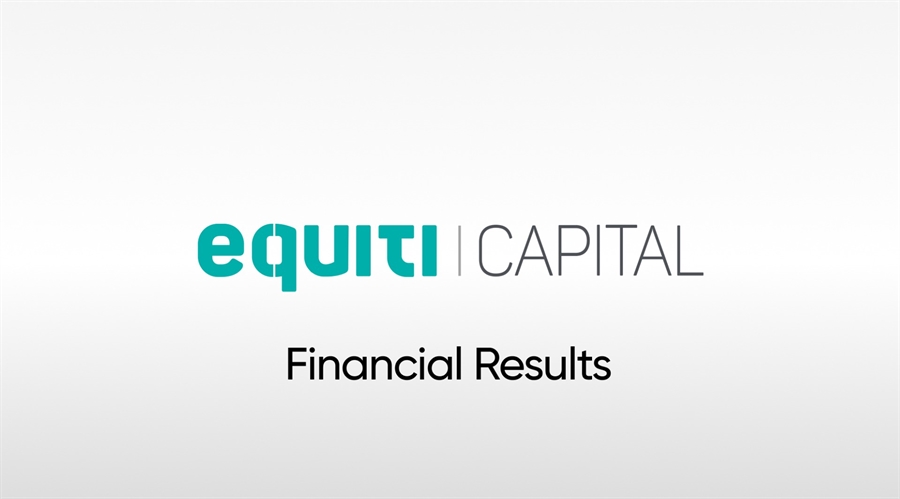