Patience was beginning to wear thin. Coming off two disappointing draws to open their FIFA World Cup qualifying campaign, the United States men’s national team went into half-time trailing 1-0 to Honduras in San Pedro Sula on Wednesday night. It was a disjointed, uninspired performance that called into question head coach Gregg Berhalter’s tactical acumen and the players’ collective desire. Had the result held, Berhalter’s job status — fair or not — would have been up for debate.

After missing out on the last World Cup, the panic button for the American soccer community at large is kept within arm’s reach. Things were so out of sorts that Berhalter made three half-time substitutions and changed the formation. Perhaps cleaning up a mess of his own doing, the changes worked brilliantly and the U.S. roared back to win 4-1.

All three half-time additions — Brenden Aaronson, Sebastian Lletget and Antonee Robinson — scored goals, but the win will be best remembered by the incredible debut performance from 18-year-old striker Ricardo Pepi. Just two weeks after committing to play for the United States over Mexico, Pepi scored the game-winning goal and was involved in all three others. Considering the stakes, it was one of the greatest performances the United States has ever received from a player in their debut. And he did so as the second-youngest player to ever appear for the U.S. in a World Cup qualifier, behind only Christian Pulisic.

“Gregg told me I was going to start on the plane on the way here,” Pepi said. “It was very special, I was prepared for the moment and I took advantage of it.”

Pepi was so impactful that it’s hard make a convincing case for anyone but him to be the starting No. 9 when the team reconvenes in October. Especially in the wake of another disappointing performance from Josh Sargent, who was ineffective playing on the right wing before being replaced by Aaronson.

Sargent’s struggles were also at least partially due to his playing out of position, but no one on the field seemed comfortable in the 3-4-3 they came out in. Berhalter indicated the plan had always been to go with a five-man backline against Honduras and had Giovanni Reyna, Sergino Dest and Weston McKennie been available, maybe it would have been effective. Without them, it was ugly.

The formation saw George Bello (left) and Tyler Adams (right) as wing-backs, Kellyn Acosta paired with James Sands in central midfield, Pulisic and Sargent on the wings and Pepi up top. It was the youngest starting XI the United States had ever fielded in a World Cup qualifier. Rotations were slow and the lack of training this group had done together, in this style, was apparent early on. Sands was good in the Gold Cup playing as a center-back in a back three, but he was completely overwhelmed against Honduras as part of a two-man central midfield. His struggles were made more glaring by the fact that Adams, the team’s best performer in the first two matches, was shifted out of central midfield and couldn’t impact the game as much at right-back and wing-back.

“He basically played there all year last year for Red Bull as a wing-back,” Berhalter said of Adams. “So he’s very familiar with that position.”

Berhalter said the original plan was to keep Adams centrally, but an injury to Dest and a lack of match fitness for DeAndre Yedlin caused the plan to change. The U.S. opened the second half in their usual 4-3-3 and three minutes in, Antonee Robinson, who entered for Bello, got in the box and leveled the score with his non-dominant right foot. The instant impact he provided came after a strong showing against Canada and likely firmed up his place as the starting left-back.

Shortly after Yedlin was subbed on to finish out the game, his cross found Pepi’s head and the U.S. had the lead in the 75th minute. Aaronson sealed the game 11 minutes later, before Lletget added another, cleaning up a rebound from a shot from Pepi in injury time.

Despite the reversal of fortune the comeback represented, Berhalter downplayed the significance of what a loss would have meant: “Even if we would have lost the game, we wouldn’t have been out of qualifying: There would still be 11 games to play.” He acknowledged the team’s openness about its desire to chase nine points this window might have contributed to the external expectations, but was visibly frustrated by the assertion that a loss would have put qualification in jeopardy.

Pulisic was lively for most the game, but came off with what is believed to be a minor ankle injury in the 62nd minute. Berhalter said they would learn more about the severity after Pulisic returns to Chelsea and is examined there.

When the World Cup qualifying roster was announced two weeks ago, the level of optimism about the team’s potential was at level rarely seen before — and for good reason. In the summer, the United States beat rival Mexico in a pair of finals, using mostly two different squads. The hybrid roster Berhalter called in for the start of qualifying included 10 players on teams in this year’s UEFA Champions League and was littered with players on teams expected to compete for domestic silverware across Europe. Those good vibes were mostly short-lived.

Pulisic’s inclusion on the roster came despite a recent positive test for COVID-19 and he was ruled out for the first game against El Salvador. Attacker Timothy Weah, who helped Lille to the Ligue 1 title in France last year, picked up an injury and remained with his club. Goalkeeper Zack Steffen, the backup at Manchester City, had to deal with back spasms and then he, too, tested positive for Covid-19 and was unavailable. The setbacks continued once the games began as Reyna (Borussia Dortmund) injured his hamstring in the draw against El Salvador and Dest (Barcelona) suffered a minor ankle injury against Canada.

All of that was overshadowed by midfielder McKennie’s multiple violations of the team’s COVID-19 protocols while in Nashville that got him suspended for the match against Canada and sent back early to Juventus. Berhalter made it clear McKennie would be welcomed back into the team, but wasn’t explicit about if that would be in the October window.

If this first set of three games is ultimately defined as a success it will because it served as a wake-up call and a lesson in CONCACAF, especially for the 16 players who made their qualifying debuts. With five points, the USMNT is tied with Canada and Panama for second place in the group, with Mexico atop, two points ahead.

The team will regroup early next month for the next set of three matches: Jamaica in Austin, Texas (Oct. 7), at Panama (Oct. 10) and Costa Rica in Columbus, Ohio (Oct. 13). 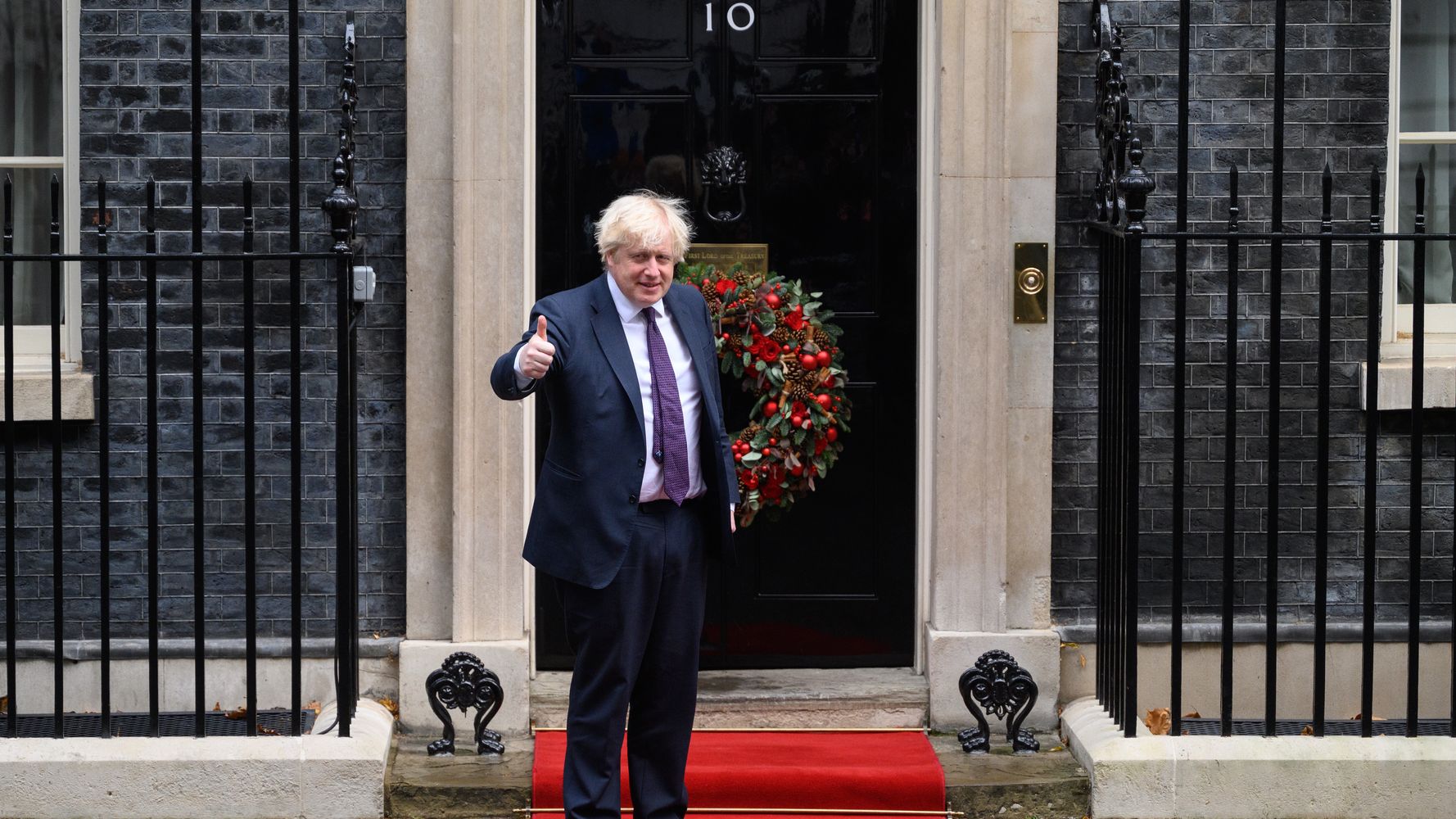