Veteran forward Bryan Rust has agreed to a six-year extension with the Pittsburgh Penguins, as they retain one of their key pending free agents.

“Bryan exemplifies what it means to be a Pittsburgh Penguin,” Penguins general manager Ron Hextall said in a statement. “Since being drafted by Pittsburgh, he has developed into a versatile player and leader on our team, capable of contributing in any situation. His leadership qualities and experience as a two-time Stanley Cup champion is an important piece of our team.”

Rust, who is one of captain Sidney Crosby‘s primary linemates, won the Stanley Cup with the Penguins in 2016 and 2017. He just completed his eighth season with the team, setting a new career high with 58 points in 60 games, including 24 goals. He had eight points in seven playoff games during the Penguins’ first-round loss to the New York Rangers.

Rust was drafted by Pittsburgh in the third round (80th overall) in the 2010 NHL draft.

The forward was one of three critical free-agent decisions that loomed for Pittsburgh this offseason. Defenseman Kris Letang and center Evgeni Malkin are also unrestricted free agents. 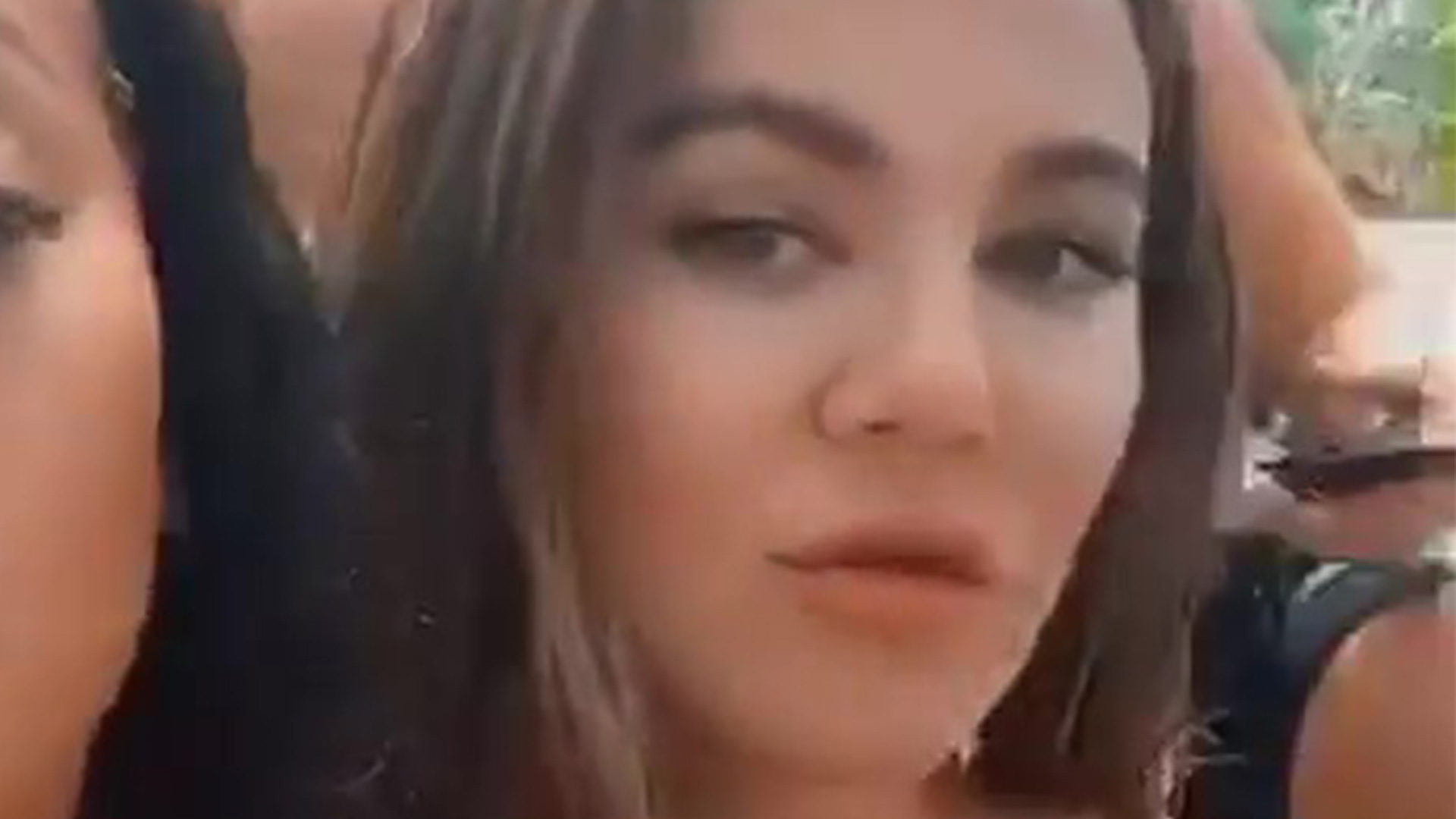 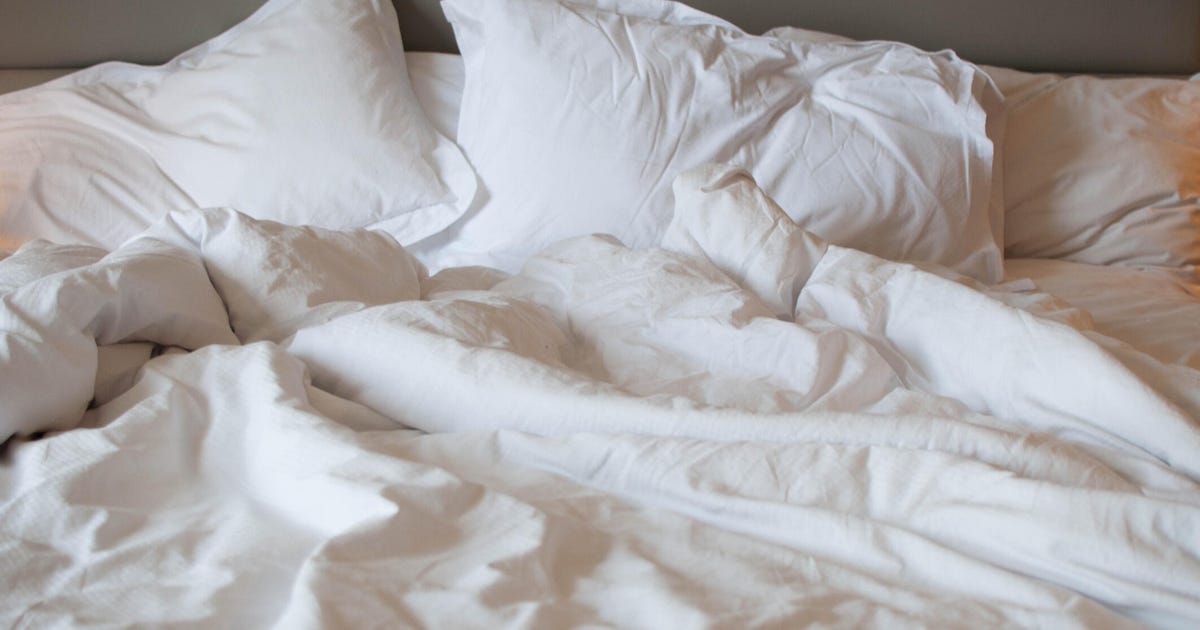 Night Sweats: 7 Common Causes and How to Stop Sweating While Sleeping
10 mins ago 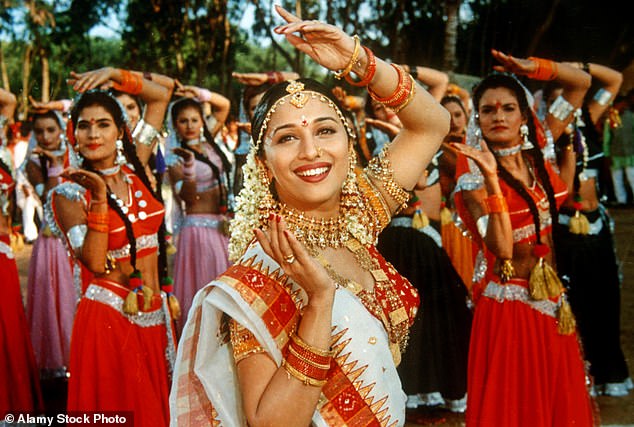 It’s set to eclipse UK economy, so can you afford NOT to invest in India?
13 mins ago

It’s set to eclipse UK economy, so can you afford NOT to invest in India?