FOXBOROUGH, Mass. — On many things, it simply “is what it is” for New England Patriots coach Bill Belichick. But not special teams. He loves ’em.

The most recent example came Friday during his virtual news conference when asked about long-snapper becoming a specialized position.

The answer covered the course of his coaching career (1975 to present), which he called a “long and winding road.”

When Bill Belichick finishes a near 10-minute answer on the history of the long snapper and how it has become a specialized roster spot … and is thanked by the reporter for the thorough response. pic.twitter.com/yNd7gP0v9q

It was like a History of the Long-Snapper 101 class, covering schematics as they evolved over time.

That also caught the attention of former Patriots receiver Julian Edelman, who tweeted that winning Super Bowls and talking about special teams are Belichick’s favorite things. 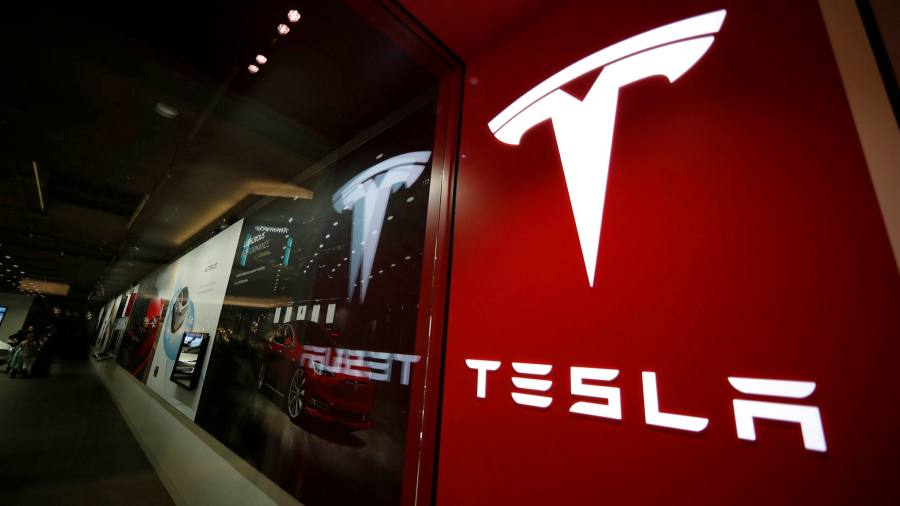 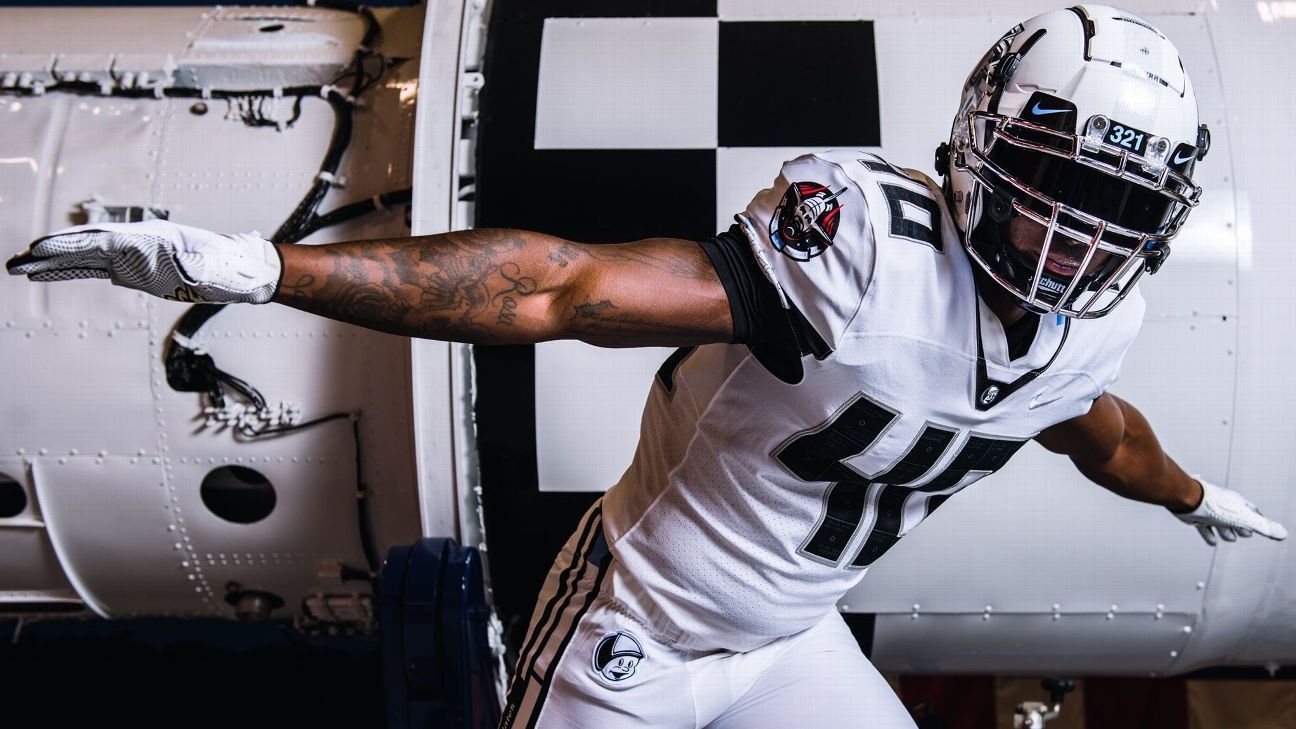 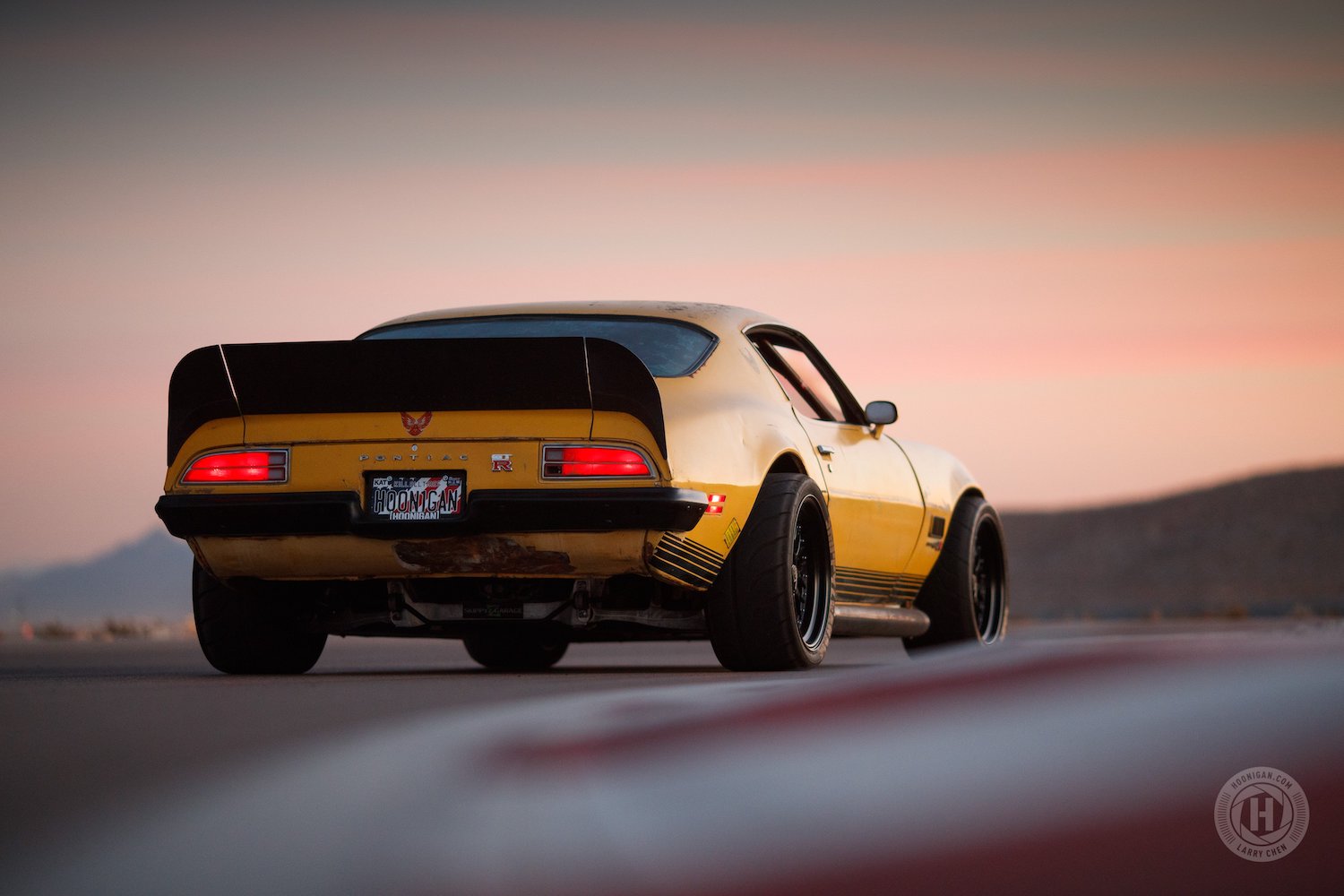 An AWD 1971 Pontiac Trans Am Does Exist, and It’s Glorious – MotorBiscuit
5 mins ago 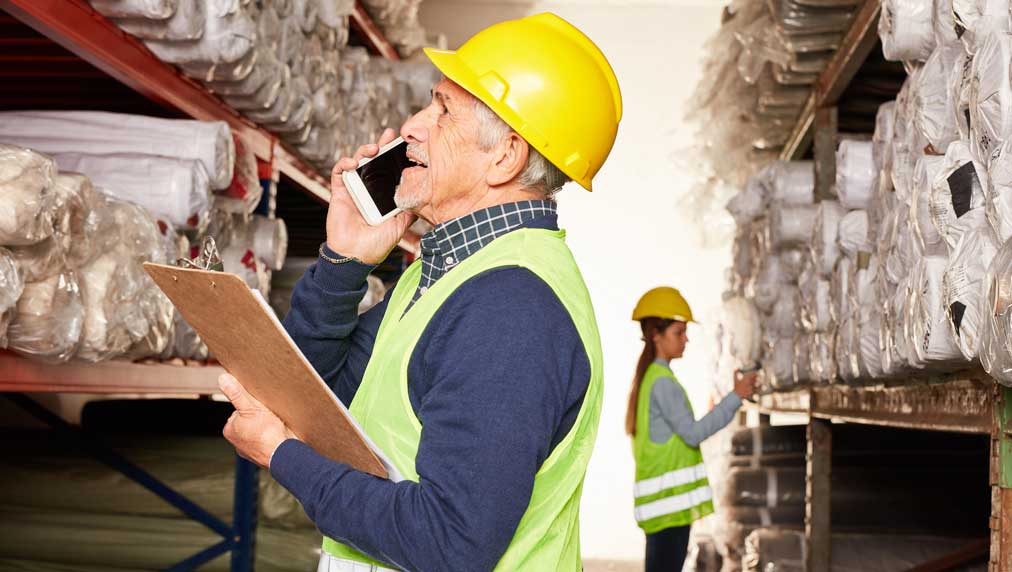