Sweet, a non-fungible token (NFT) distribution platform, is now the official NFT partner and digital collectibles marketplace of the NHL, the NHL Players’ Association and the NHL Alumni Association in one of the largest licensing deals in league history.

With a planned launch at the start of the 2022-23 NHL season, the multi-year partnership is the first to bring the NHL, NHLPA and NHLAA together to offer NFTs using current and archival video moments and collectibles. They’ll feature teams and players from across the NHL.

Sweet is building a standalone NHL marketplace for NFTs, seeking to reach the collectibles market as well as fans looking to access a variety of hockey experiences through the tokens.

“The decision that we really made us go with Sweet was their willingness to create something specifically for the NHL and our fans, as opposed to plugging into a multi-sport marketplace,” Dave Lehanski, the NHL’s executive vice president for business development and innovation, told ESPN. “Anything past, current and future is on the table and in a consolidated marketplace.”

That includes NFTs of players past and present, as this is a full partnership between the NHL and its players associations.

“We’re looking forward to collaborating with Sweet to promote our game like never before, by giving fans a chance to collect their favorite player moments, and to interact with the players and other fans in a whole new way,” said Mathieu Schneider, assistant to the executive director for the NHLPA.

Lehanski acknowledged that “some people might say we took too much time” to get into the NFT space but disagreed that it was a disadvantage for the NHL.

That includes the ability to roll with the volatility of the NFT market — as well as with the skepticism surrounding it.

“For the people who say ‘ha, NFTs,’ we don’t believe that. We spend a lot of time speaking to people in the space, and they say the same thing: There will be short-term volatility but longer term NFTs are absolutely going to be here and be a viable means for building consumer products,” he said.

Among the planned NFT innovations for the NHL, NHLPA and NHLAA: specialty packs, gamified collection experiences, 3D interactive trophy rooms in which users can display their collections, and dynamic NFTs designed to change based on current team data, as well as quests and challenges that increase fan engagement through their collectability.

Tom Mizzone, CEO of Sweet, said in a statement: “We’re honored to be partnering on an industry-first launch with an organization as globally renowned as the NHL. Working closely with the League and the Associations, we’ve curated some visually stunning action-packed moments, leveraging in-play gamification to create a genuinely engaging and unique relationship between collectibles and experiences.” What is StrongBlock (STRONG) and how does it work?
3 mins ago 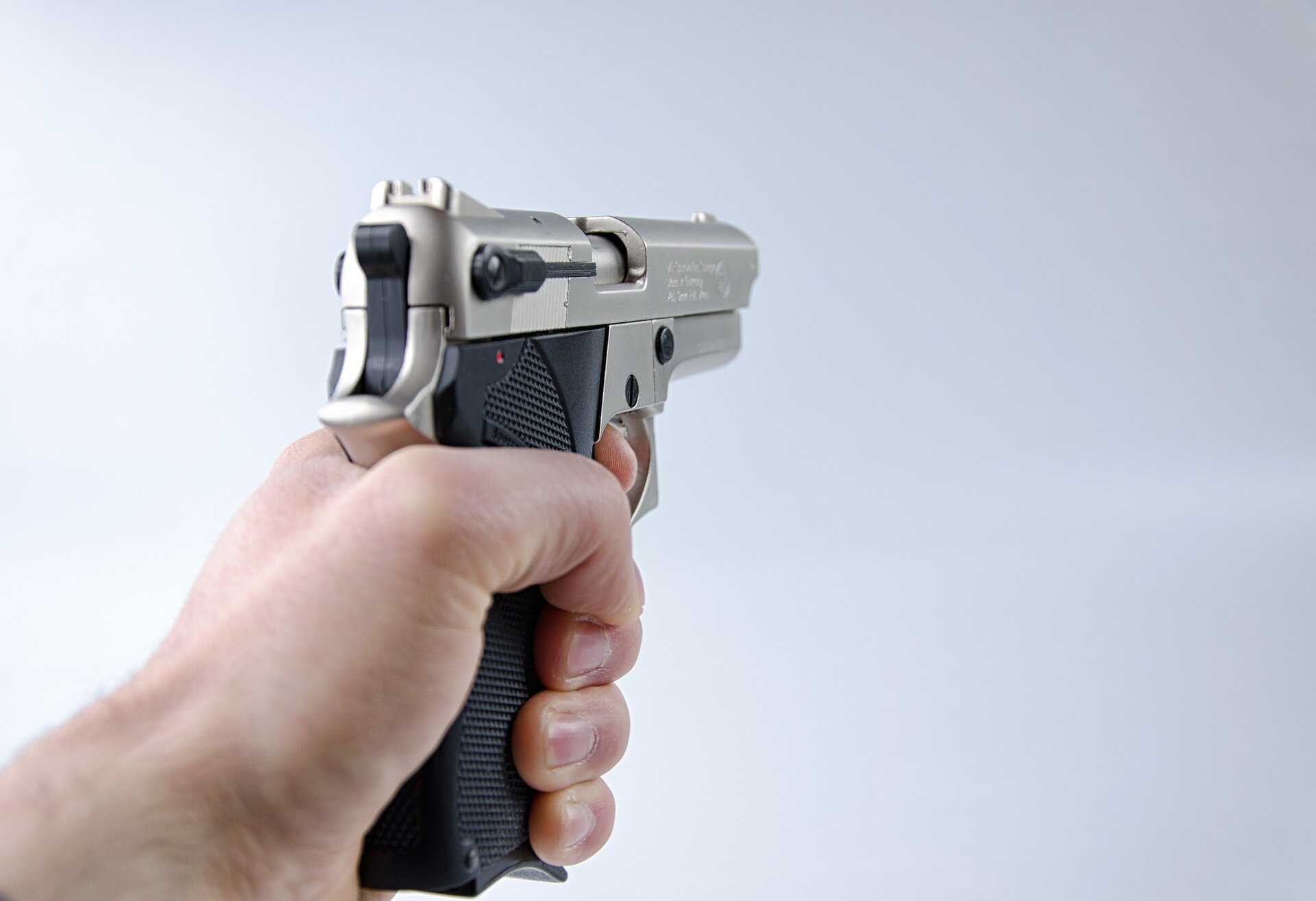 Red flag laws to prevent mass shootings: What does the research show?
7 mins ago 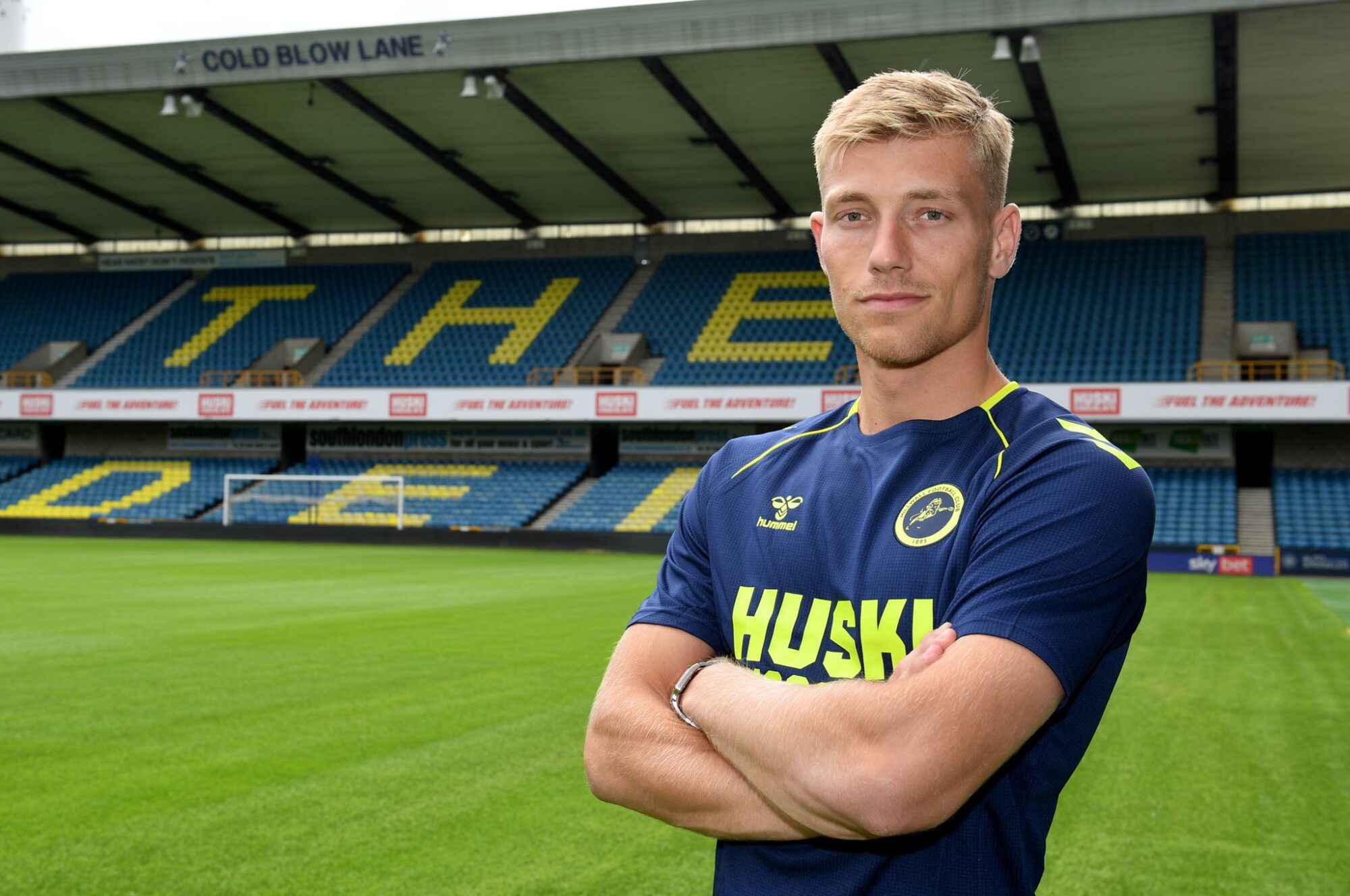