The NFL’s popularity knows no bounds as is evident by the fact that its annual schedule release shows have TV ratings on par with MLB Playoff games and the leaking of team schedules dominates the day on social media. So when is the NFL schedule release date this year and what day will it be announced? Below we dive into what the league has done in the past and will update you when more NFL schedule release information becomes available.

When is the NFL schedule release date and what day will it be announced?

The NFL has not yet announced the date for its 2022 schedule release, but we have a good idea on a time frame. For many years, the league announced its full slate in mid-April – just ahead of the NFL Draft. Roger Goodell and company have recently pushed that date until after the Draft, however, so our educated guess is that the full schedule will be released in early to mid-May. The Draft takes place this year on the final weekend of April. Wednesday, May 12 was the date of the schedule release last year, so here are some potential dates for this year.

The announcement of when the pro football schedule would be released occurred on April 21 of last year.

We don’t yet know the dates and times of National Football League games this year but we do already know some of the marquee matchups that will take place based on the league’s rotating schedule. Here is a look at which division is playing which division when it comes to non-conference scheduling.

And here are some of the most anticipated matchups of the 2022 season.

Here is a look at NFL odds to win the Super Bowl. Compare futures below and click to wager. 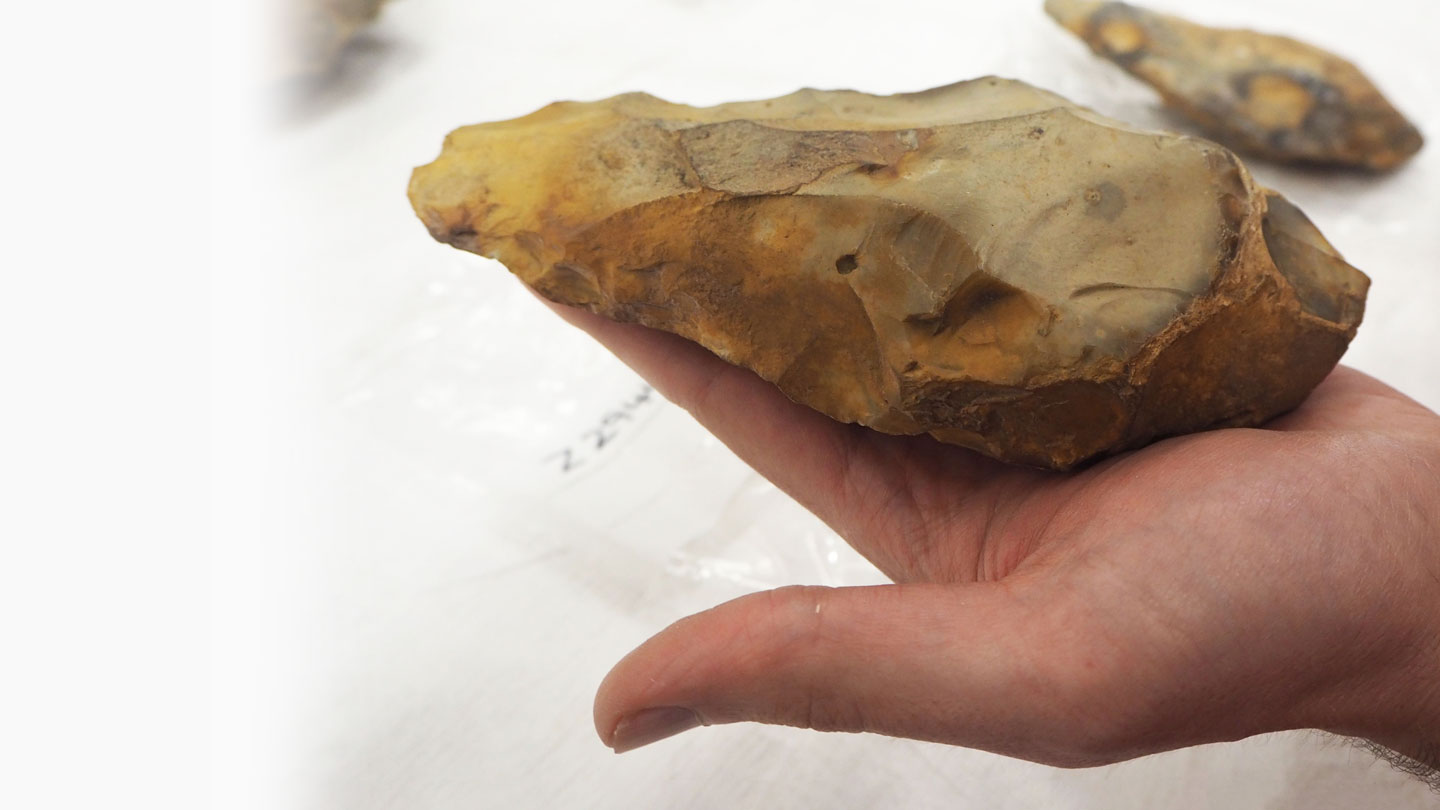 Britons’ tools from 560,000 years ago have emerged from gravel pits
1 min ago

Britons’ tools from 560,000 years ago have emerged from gravel pits 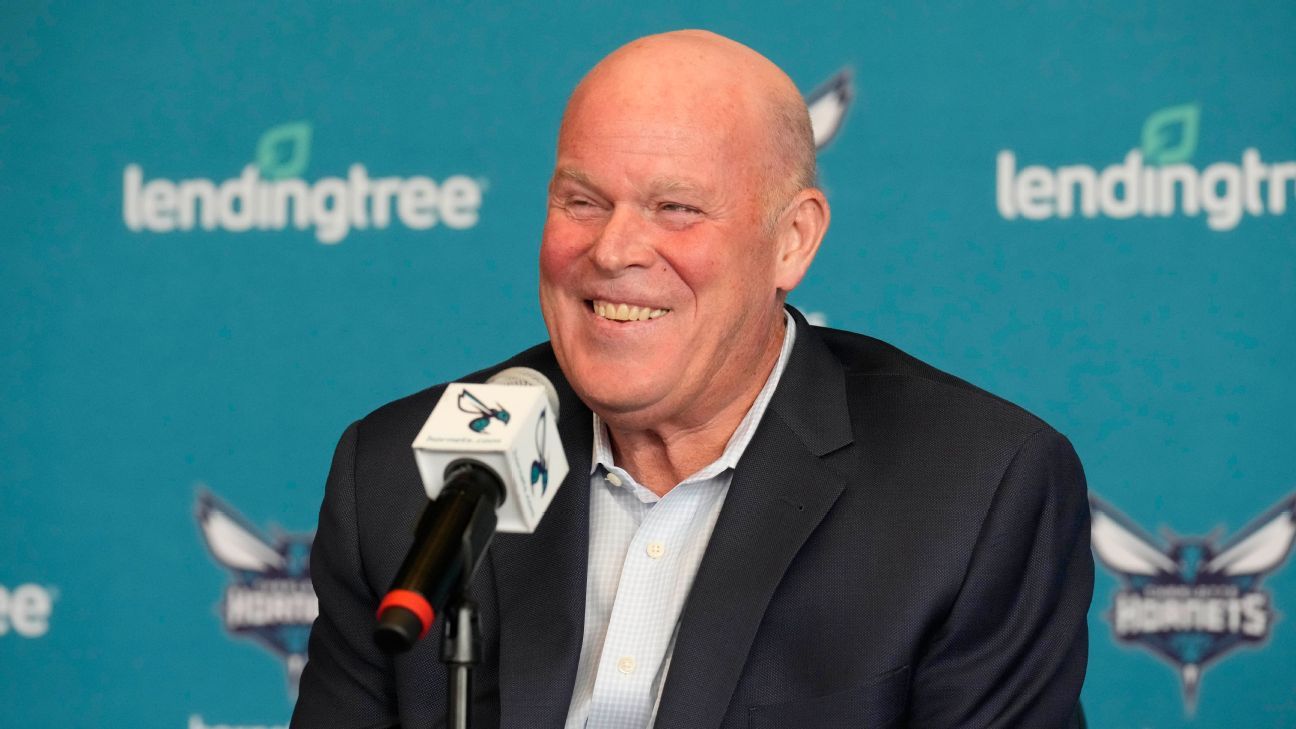 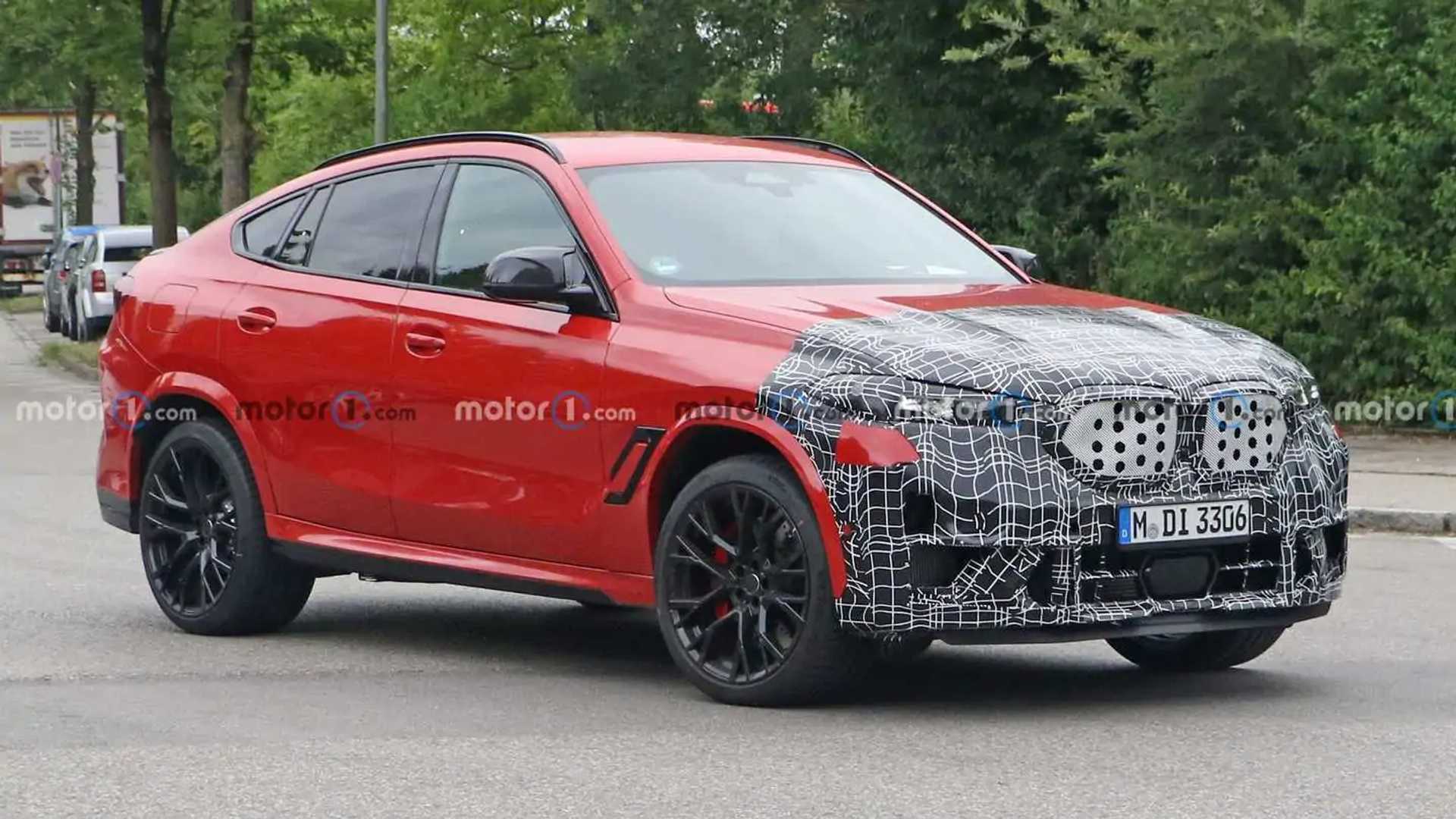 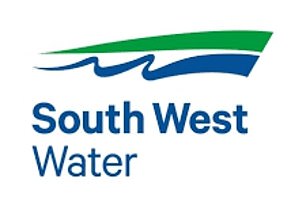