We’re in the midst of the second full week of preseason football. With three weeks remaining before the regular-season opener, expect more starters and names you know to be playing this week.

Things started off Thursday with the New England Patriots rolling past the host Philadelphia Eagles, a game in which Eagles quarterback Jalen Hurts was scratched late due to illness.

On Friday, the meeting between the Kansas City Chiefs and Arizona Cardinals was a college reunion, with Chiefs’ quarterback Patrick Mahomes taking on his college coach at Texas Tech, Kliff Kingsbury. But neither Mahomes nor Cardinals quarterback Kyler Murray showed much in a quarter of work, and Mahomes was intercepted on his final pass.

Saturday will see the bulk of the action, with 10 games scheduled. The day starts with an afternoon showdown between the Buffalo Bills and Chicago Bears, followed by the New York Jets facing the Green Bay Packers. We might get to see Jets rookie QB Zach Wilson fanboying Packers legend Aaron Rodgers in real time. The night slate features a Texas-sized battle between the Houston Texans and Dallas Cowboys in “Jerry World” and the Las Vegas Raiders (arguably the most popular team in Los Angeles) taking on the Los Angeles Rams (who want that title).

The Odell Beckham Jr. bowl between the New York Giants and Cleveland Browns is one of two contests on Sunday, while Trevor Lawrence and the Jacksonville Jaguars visit the New Orleans Saints on Monday.

Chris Jones continues to look like he’s primed for a big season. Jones had a sack against the Cardinals, giving him two in roughly three quarters of preseason play, and also deflected a pass and forced a fumble. The Chiefs need not worry about his position change to defensive end, particularly because his replacement at defensive tackle, Jarran Reed, also had a sack. — Adam Teicher

It’s easy to say “it’s the preseason, it doesn’t count,” but there were a couple of specific plays Friday night that could be of some concern for the Cardinals. In the first half, there was some sort of miscommunication between quarterback Kyler Murray and wide receiver Rondale Moore on one play and A.J. Green on another. Maybe it was just a kink that needs to be ironed out, but to be experiencing those types of mistakes this close to the regular season isn’t something to dismiss. The Cardinals’ first-team offense struggled. Murray completed just 1 of 4 passes for 2 yards and had one run for 8 yards. It might not matter, but it wasn’t pretty. — Josh Weinfuss

Bengals rookie wide receiver Ja’Marr Chase will chalk the past 72 hours up as a learning experience. Bengals cornerback Chidobe Awuzie got the better of the 2021 fifth overall pick during Wednesday’s practice. On Friday night against Washington, Chase dropped three targets — with all of them coming on third downs. Chase has struggled with drops throughout training camp. However, in his breakout 2019 season at LSU, he had a mere six drops on just 124 targets, according to ESPN Stats & Information research. Chase’s struggles could be attributed to getting back into football rhythm after opting out of 2020 or just a rough couple of days. Either way, it’ll be something Chase will be looking to correct before the start of the regular season. — Ben Baby

Washington’s offense should be better this season, but it did not have a consistent showing against the Bengals. Ryan Fitzpatrick threw for 96 yards but completed only 7 of 13 passes. The passing game lacked rhythm, though he did make a nice throw to Dyami Brown for 29 yards. The run game was inconsistent with Antonio Gibson; He’s a big back but is still learning to run using all of his power to be more effective in short-yardage situations. The back who stood out: undrafted rookie Jaret Patterson. He got some work with starters and also returned one kickoff for 37 yards. If Washington keeps four running backs, he’ll have to show he can help on special teams. But he continues to show he can run with patience and also some power, and he catches the ball well out of the backfield. They might have found a gem. — John Keim

Cam Newton made his most decisive statement yet that he isn’t giving up the starting quarterback job, finishing 8-of-9 for 103 yards with one touchdown and no interceptions over three drives. Newton looked as comfortable as he’s been as a Patriot, albeit against the Eagles’ second-string defense, with his 28-yard TD to receiver Jakobi Meyers coming after Meyers gave him a hand signal before the snap to declare his intentions. That reflects a QB and WR operating at peak efficiency from a pre-snap communication standpoint. Meanwhile, Mac Jones had some notable highlights in relief, with his first drive covering 91 yards in 17 plays and chewing up 9:04 of the clock. Jones finished 13-of-19 for 146 yards over four drives. — Mike Reiss

Rookie receiver DeVonta Smith made his preseason debut and finished with two catches for 19 yards on four targets in one half of work. Much more important than the stat line was the fact that Smith moved well and didn’t appear to be held back by the left MCL sprain that kept him out of practice for two weeks. On his second catch of the night, he started inside, hit the brakes, and cut back out to beat cornerback Michael Jackson for a 10-yard reception, showing shades of his Heisman Trophy-winning form. It took some time to knock the rust off, as Smith’s night started with a couple drops on a pair of imperfect passes from Joe Flacco (who started for an ill Jalen Hurts) but Smith smoothed out as the game progressed and sprang open pretty consistently. All in all, it was a successful warm-up for the regular-season opener against the Atlanta Falcons on Sept. 12. — Tim McManus 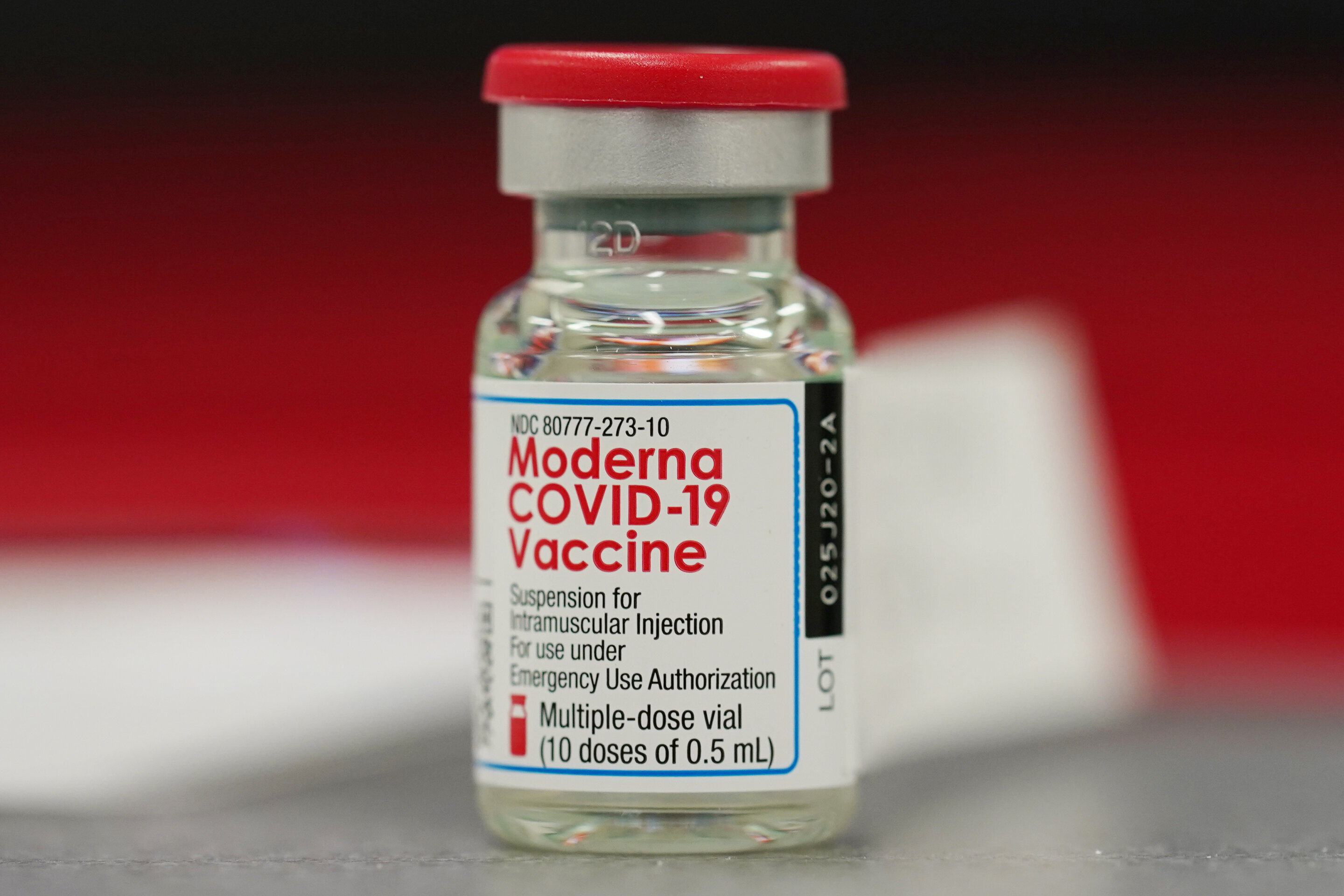