EAST RUTHERFORD, N.J. — It was the final play of the third practice of training camp for the New York Giants. Coach Brian Daboll called upon quarterback Daniel Jones and safety Xavier McKinney to take the roles of offensive and defensive coordinator.

Jones called the offensive plays; McKinney the defense. It was supposed to be fun for the team. A little competition that ended up being two plays — the first a pass interference penalty in the corner of the end zone, the second a leaping touchdown grab by wide receiver David Sills — to test the offensive and defensive playcallers.

Jones was the obvious choice for the offense. He’s the starting quarterback, and quarterbacks always get the green dot on their helmet with the speaker in their ear to relay the plays to teammates in the huddle.

Karabell’s “Do Not Draft” list
• NFL Nation: Top storylines from all 32 camps

McKinney’s situation is a little different. He’s a safety, and on defense the green dot is traditionally reserved for a linebacker. McKinney going head-to-head against Jones in the playcalling challenge confirmed that the Giants, in all likelihood, have a different plan this season.

“So, I had a discussion with [defensive coordinator Don] “Wink” [Martindale]. And I have a lot of confidence in Wink,” Daboll said. “He’s done it that way for the past few years. So, that’s who we chose to wear it right now.”

The initial response from former players to a safety getting that type of responsibility is generally surprise. It’s not the norm.

“Safety calling a defense? That’s rare,” former Giants linebacker and playcaller Jonathan Casillas said this week while watching the team practice. “Coverages sometimes come from defensive backs, but calling the defense? Never from a safety from my experience. But if you have capable safeties …”

McKinney has been the on-field defensive playcaller most of this summer, which makes some sense because the third-year safety rarely comes off the field and is part of the Giants’ future. Starting middle linebacker Blake Martinez might not always be a three-down player in Martindale’s defense, and is in the final year of his contract.

The Giants’ defensive formations this summer have featured a lot of three-safety and one-linebacker looks. Martindale seems to have endless pressure packages with rotating personnel, except on the back end.

Martindale has used a safety as the playcaller in his scheme in the past. Eric Weddle and Chuck Clark did it for him in Baltimore. Martindale even connected McKinney with Weddle this offseason to prepare for the role.

Weddle, who came out of retirement last year to win a Super Bowl ring with the Los Angeles Rams, played for Martindale from 2016 to 2018 with the Ravens.

“He helped me a lot, actually, with just kind of how to disguise certain things and how to be on the same page with Wink and things like that,” McKinney said of Weddle. “He really helped me out in terms of looking at film, studying film, how he did it when he had Wink.”

McKinney, 23, has called plays in the past. 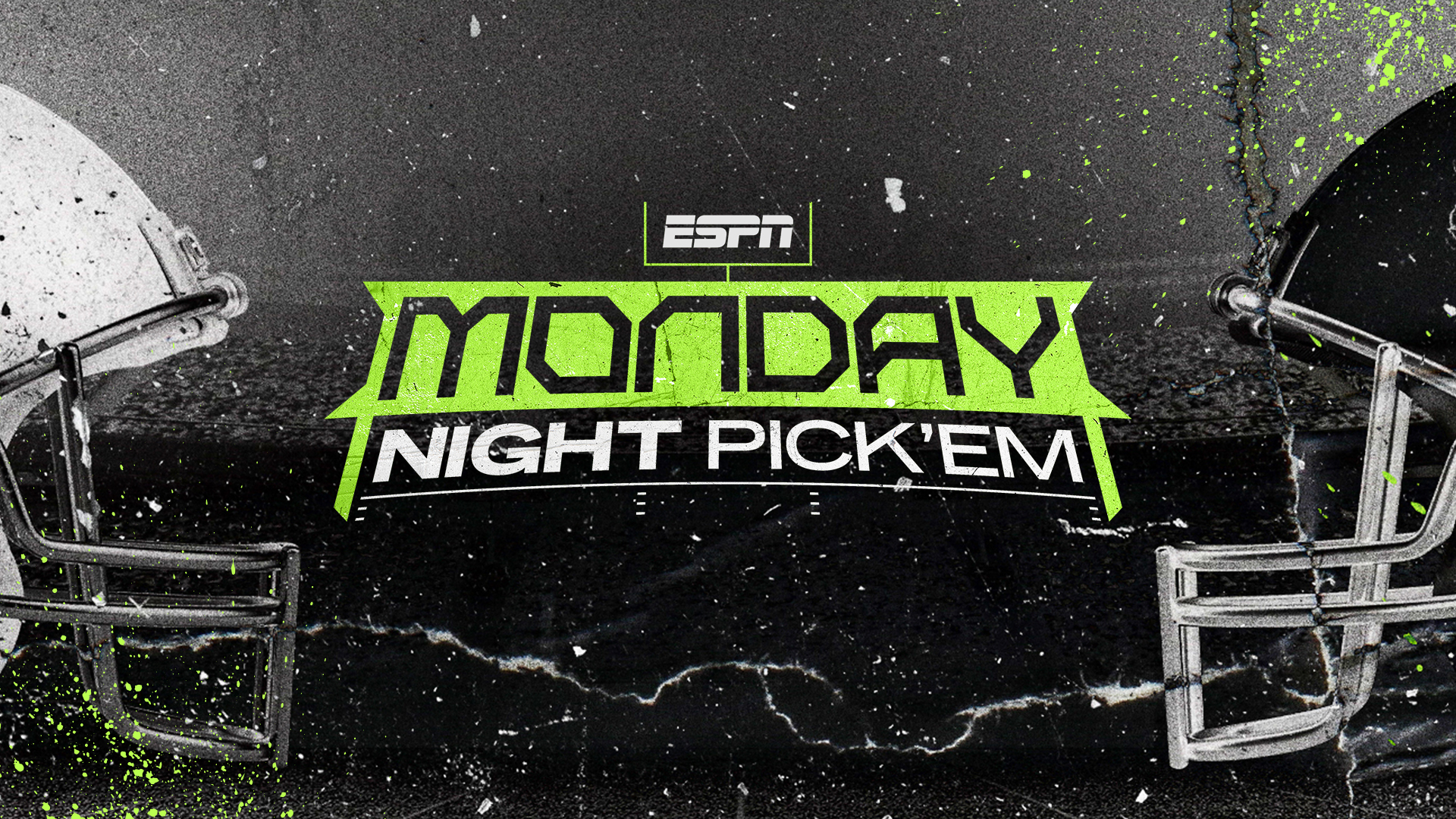 “The last two years, it has been the [linebacker] … I talked to Wink, and it’s not something that’s new to me. I’ve done it before — I did it at [Alabama],” McKinney said.

“It’s different when you’ve got grown men in the huddle and you’re trying to get the call to everybody. Obviously being on the back end of it, you might have to run 30 yards and run back to get the play to everybody.”

That is one potential downside to having a safety calling plays in the huddle. The other, mentioned by Casillas, is that in two-minute or hurry-up situations, it could be difficult for the safety to communicate with the defensive line — especially if there is significant crowd noise. The call might at times have to go from the safety to the linebacker to the defensive line, adding an extra layer of communication compared to when the middle linebacker calls the plays.

But Martindale and Daboll clearly aren’t afraid to think outside the box or adjust on the fly.

“Well, I don’t think that’s written in stone yet …” Martindale said of McKinney being the playcaller all season. “That could change week to week on who we have wear the green dot.

“The biggest thing is to get them all communicating.”

In Martindale’s scheme, with constantly changing positions as they rush the passer or bluff seemingly on every play, that might be more important than who is calling the plays on the field. 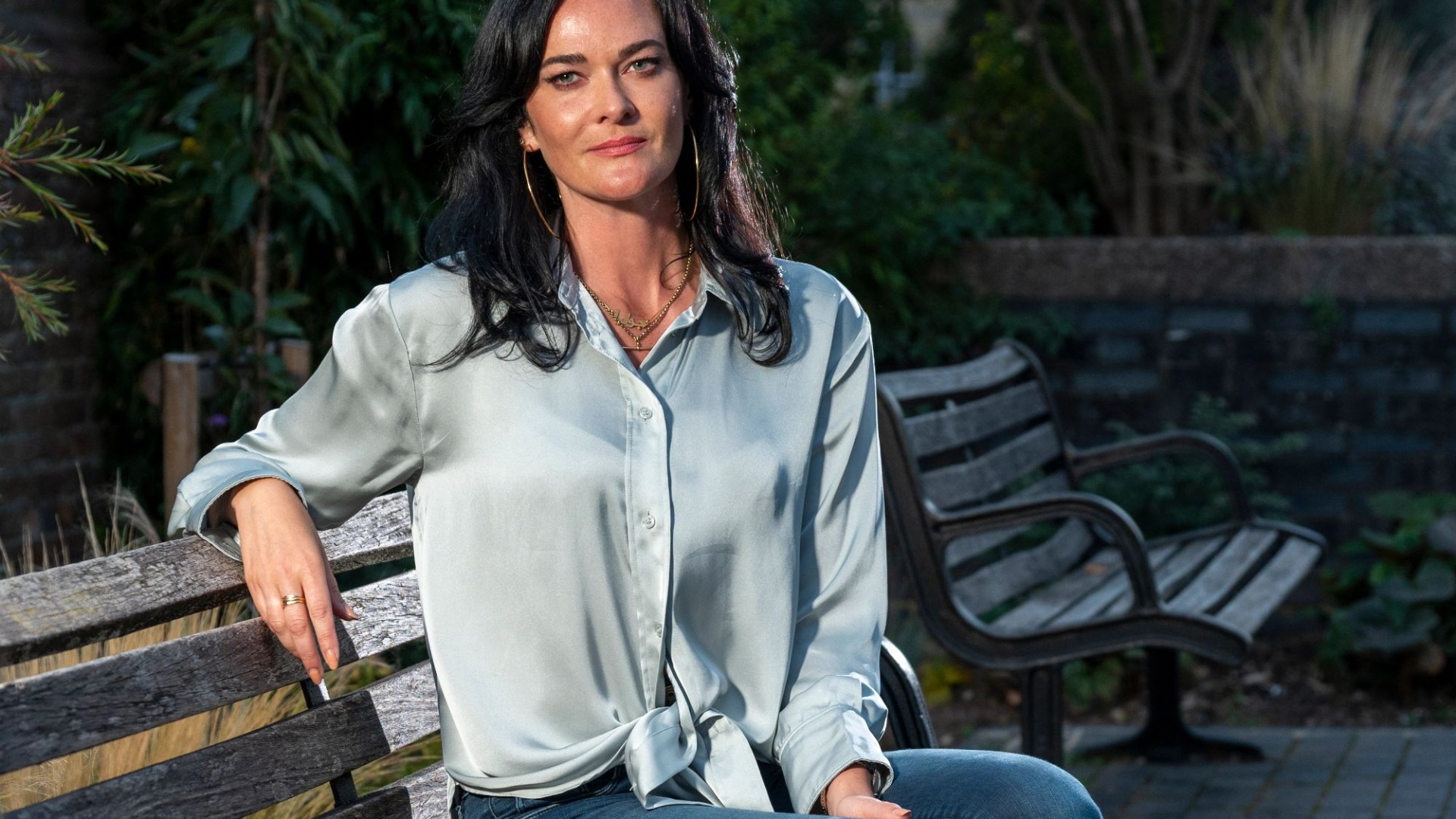 Crypto and decentralization could influence voters in 2022 US midterm elections: Report
8 mins ago

Symmetrical Triangle for NASDAQ:FLYW by lauralea
10 mins ago