New York Mets right-hander Carlos Carrasco is scheduled to undergo an MRI on Tuesday after leaving Monday night’s 13-1 loss to the Braves in Atlanta with left side tightness.

Carrasco allowed three runs in two innings against the Braves, and his outing was interrupted by a 55-minute rain delay in the second inning. He returned after it to get the final out of the inning, but he winced on his last pitch and was pulled with left side tightness.

“It just got tight a little bit [on the last pitch], and I don’t want to push any more,” he told reporters after the game.

“We just got to wait to see how I feel tomorrow, and then we’ll go from there.”

Mets manager Buck Showalter said Carrasco threw an inning in the batting cage during the rain delay, so kept loose during the down time.

“He was good,” Showalter said when asked if he second-guessed himself bringing back Carrasco after the rain delay. “Just that one pitch got him.”

Any time missed by Carrasco (13-5, 3.92 ERA) would be significant for the NL East-leading Mets. The right-hander had gone 5-0 with a 1.69 ERA over his last seven starts, and New York was 7-0 over that stretch entering Monday’s series opener.

Information from The Associated Press was used in this report. 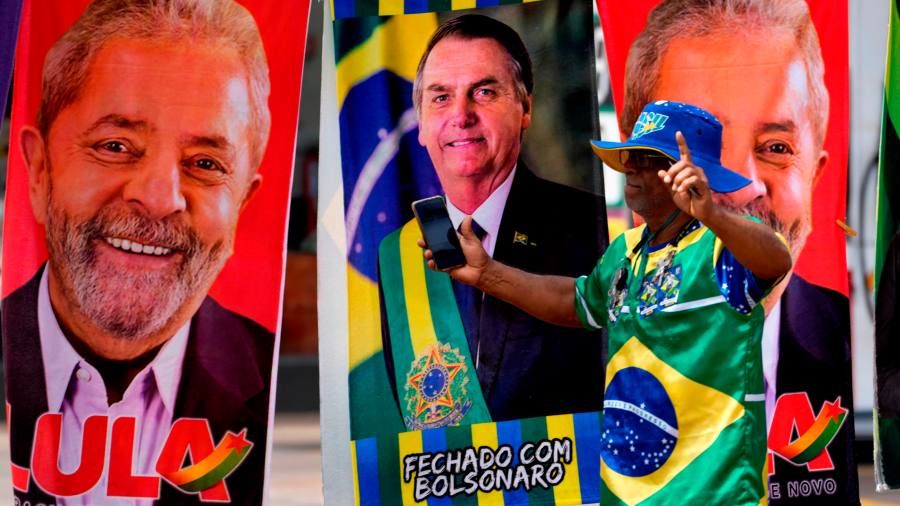 Fed Up With Limited Film Roles, These Actors Launched A Soup-To-Nuts Service For Latinx Filmmakers
3 mins ago 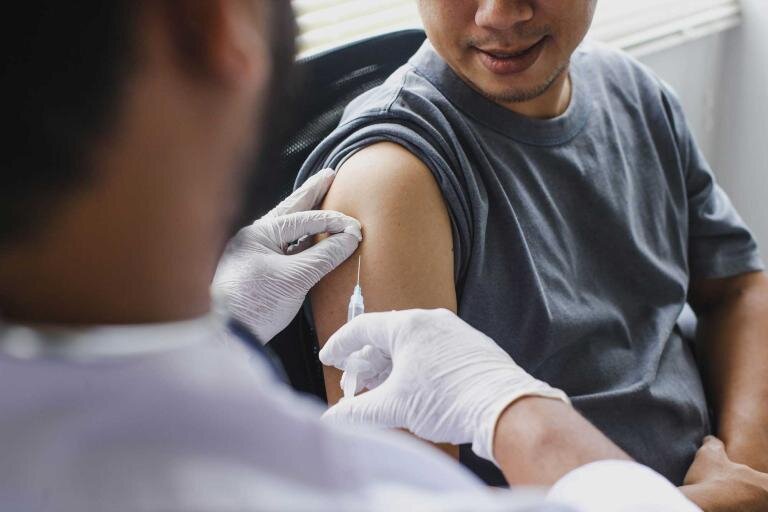 Should I get a COVID booster and flu shot at the same time?
5 mins ago 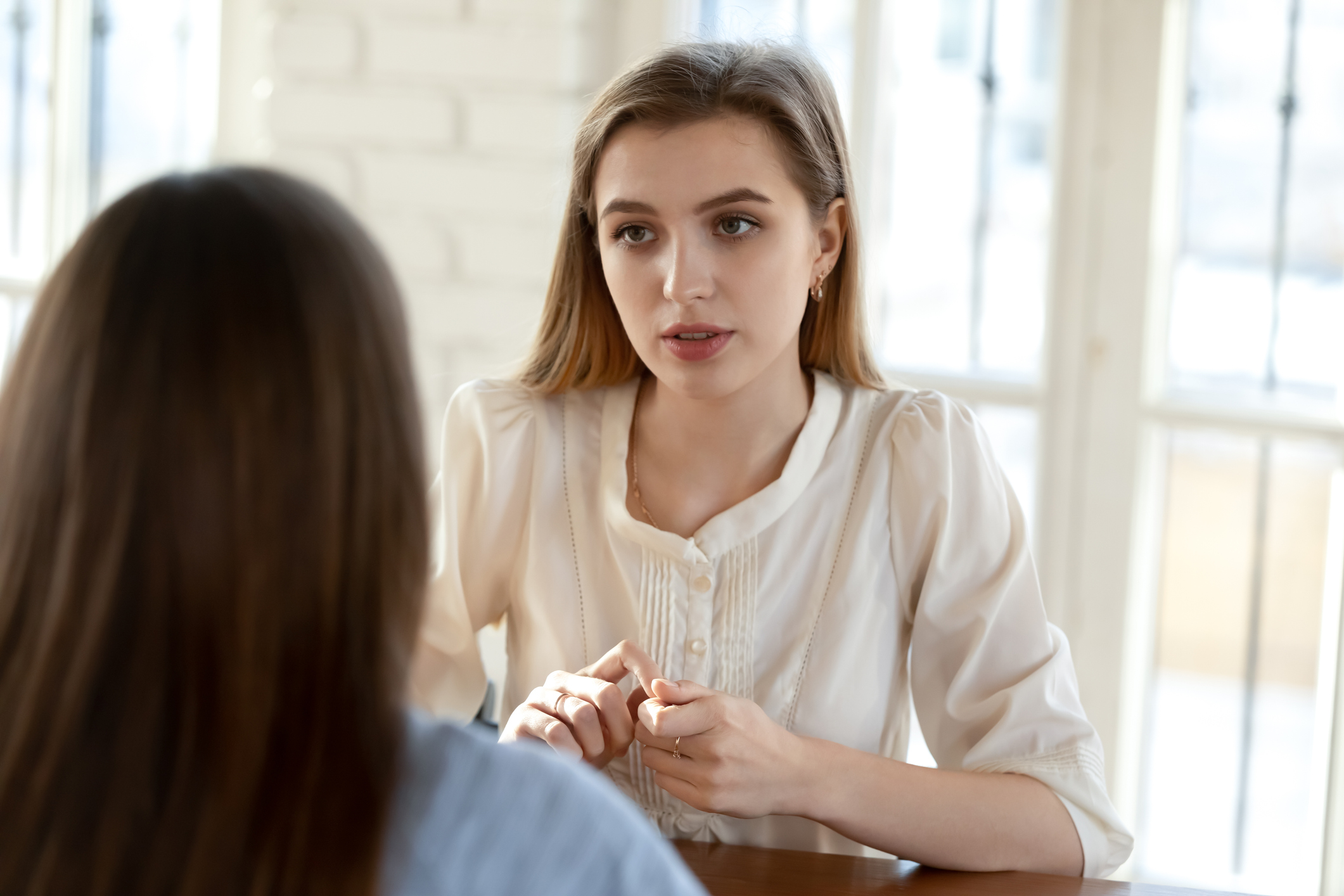