SAN FRANCISCO — For the second time this postseason, the NBA has fined the Dallas Mavericks for violating rules regarding bench decorum.

The league office announced a $50,000 fine on Wednesday for violations that occurred during Sunday’s 123-90 Game 7 rout of the Phoenix Suns at the Footprint Center.

A statement from the league office cited multiple occasions that several players and a member of the coaching staff “stood away from the team bench, and were on or encroaching upon the playing court” during the victory.

The Mavs were also fined $25,000 on May 6 for similar violations that occurred during their Game 2 loss to the Suns. Dallas considers team chemistry an essential ingredient of their success, and the Mavs made it clear at the time that they had no intention of toning down the enthusiasm from two-way player Theo Pinson, injured guard Tim Hardaway Jr. and the rest of the bench.

“The league is worried about the wrong thing,” coach Jason Kidd said after the first fine was assessed. “You have millionaires cheering on other millionaires. Doesn’t happen in this society. And the enthusiasm of the game, for a teammate to cheer on another teammate is special. And I think sometimes we’re focused on the wrong thing. And so when you look at people who make a lot of money cheering on their teammates or their employees, that’s what sport is all about. And so for us to get fined, that’s cool. It’s going to another good cause, charity. But again, we’re looking at the wrong thing.”

How to find THE BEST SHORT entry in a Range bounding market !!!! for BINANCE:BTCUSDT by CryptoSep
2 mins ago

How to find THE BEST SHORT entry in a Range bounding market !!!! for BINANCE:BTCUSDT by CryptoSep

Mortgage demand is now roughly half of what it was a year ago, as interest rates move even higher
2 mins ago

Mortgage demand is now roughly half of what it was a year ago, as interest rates move even higher 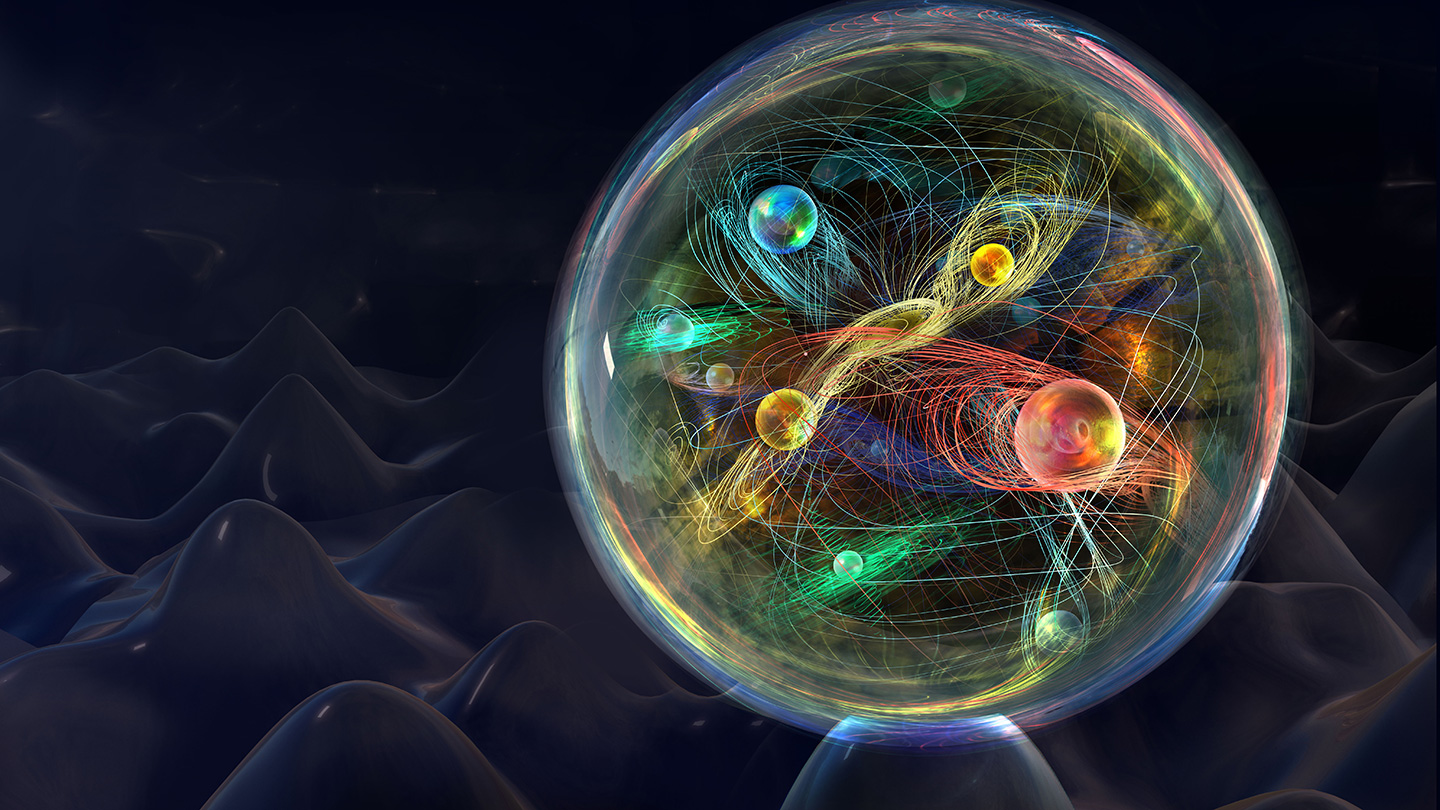