Manchester United midfielder Nemanja Matic said on Friday he will leave the Premier League club at the end of the season, bringing an end to his five-year spell at Old Trafford.

Serbian international Matic, who is under contract at United until 2023, has made 26 appearances across all competitions for the club this season.

“I have informed the board, the manager and the players of my decision,” the 33-year-old wrote on Instagram.

“It has been a huge honour and a privilege to play for this great club. A big thank you to the fans for their unwavering support.

“I will now give everything until the end of the season to help my team mates finish as strongly as possible.”

Matic joined United from Chelsea in 2017 when Jose Mourinho was in charge at Old Trafford, having previously been an influential player for the Portuguese manager during the London club’s title-winning 2014-15 campaign.

United are seventh in the Premier League with 51 points from 31 games. They host bottom side Norwich City on Saturday. 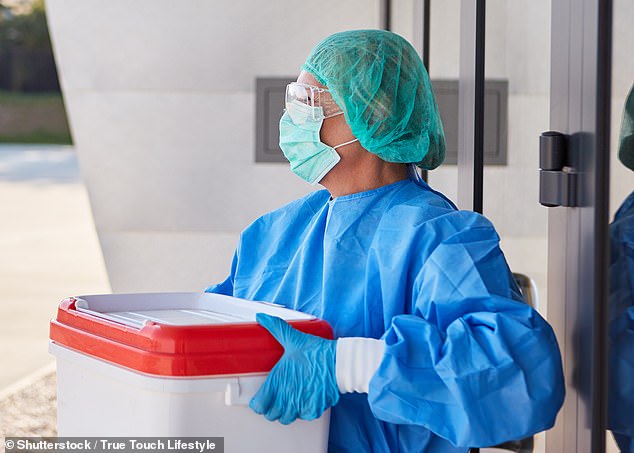