The Premier League‘s big six have been branded “playground bullies” by Leeds United CEO Angus Kinnear over their attempts to form a European Super League.

Writing in the programme ahead of Manchester United‘s visit to Elland Road on Sunday, Kinnear launched a blistering attack on the rebel clubs — six of the 12 involved in the ESL — and called on supporters to continue “the battle against elitism.”

– Stream LIVE games and replays on ESPN+ (U.S. only)

“A fortnight ago we left the Etihad with an instinct that Manchester City didn’t take well to being humbled by lowly Leeds United, but we could never have predicted that it would be the catalyst for them creating their own league where they would never have to be inconvenienced with the spectre of on-pitch failure again,” wrote Kinnear.

“Whether the collective intent was a genuine move to breakaway or the act of playground bullies seeking negotiating leverage at European and domestic level by threatening to take their ball home is irrelevant. The result was a betrayal of every true football supporter.

“However, this astonishing ingordigiouness has been the unexpected catalyst of creating a furious unity across nations, leagues, players, owners and fans. This week’s battle against elitism may have been won but the war needs to be relentlessly and vigorously fought.”

Under the proposals, United, City, Liverpool, Chelsea, Tottenham Hotspur and Arsenal would have been guaranteed a place in the competition regardless of their performances in the Premier League.

And Kinnear suggested the ESL plans were in response to a fear that the six clubs are no longer the dominant force in English football.

“The audacity of a resurgent Leeds United, an ambitious Aston Villa, a brilliantly managed Leicester City, a Champions League-bound West Ham United and an Everton with bold stadium plans have clearly overwhelmed the self-proclaimed “big six”,” he said.

“The timing of their plan combined with the turmoil of a global pandemic was not coincidental it was deeply cynical, and the clandestine plotting of fellow Premier League shareholders made it all the more seditious.” 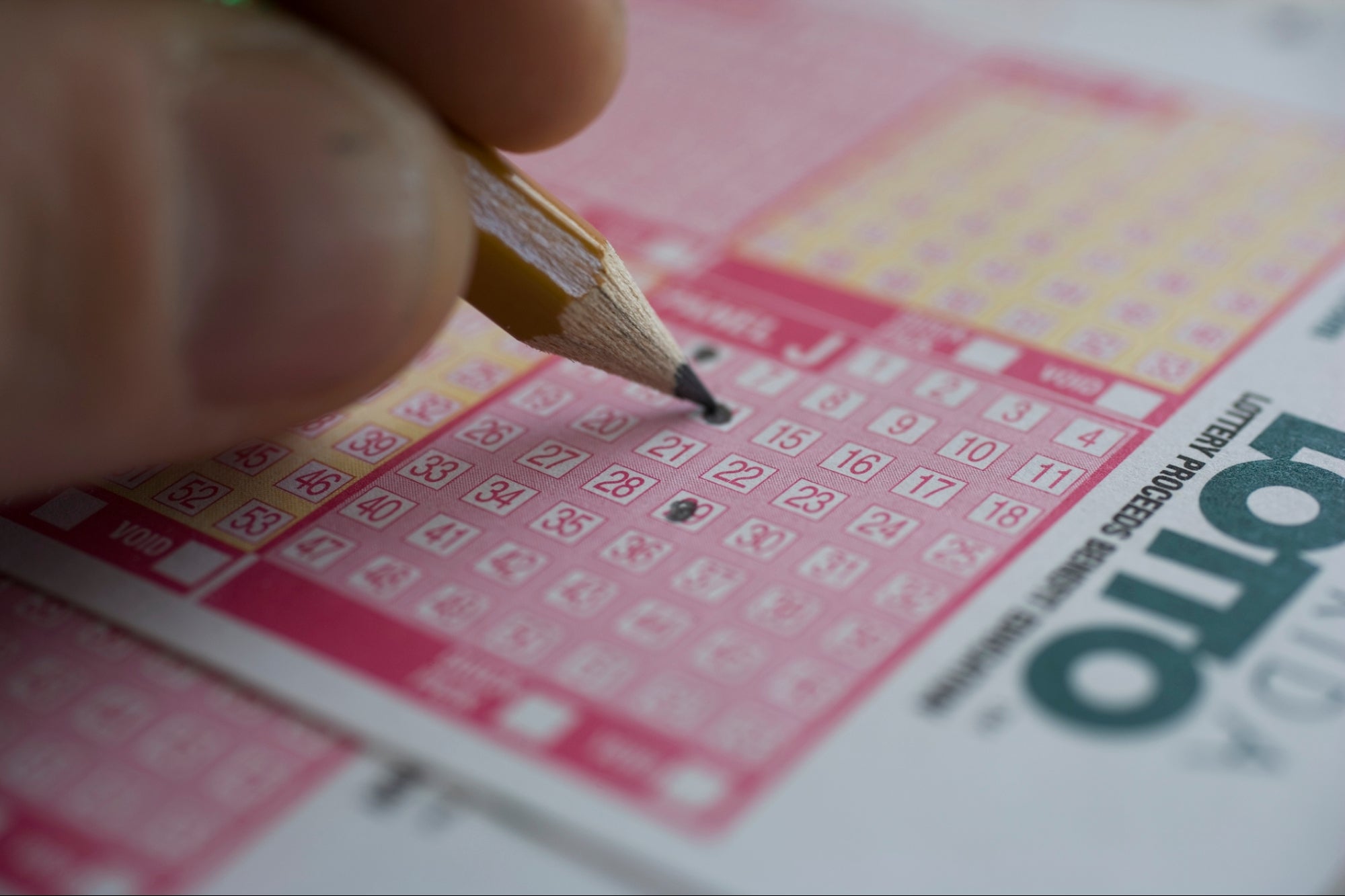 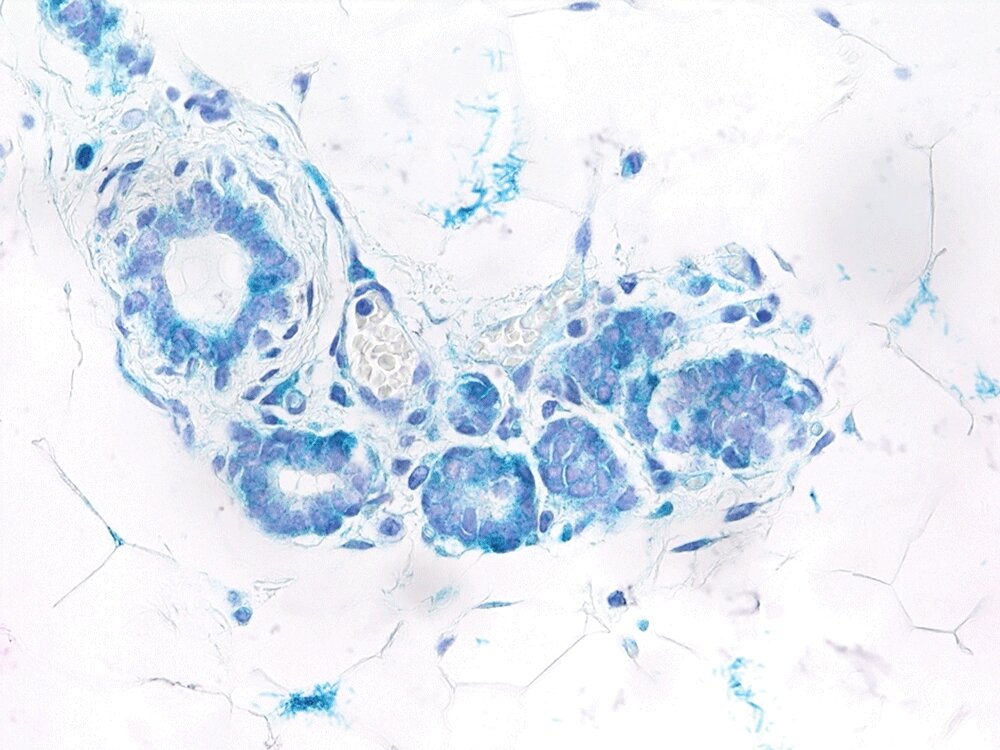