A day after openly criticizing LeBron James for some acts that he considers to be “embarrassing” and “beneath him” considering James’ stature in both the sport of basketball and society at large, Los Angeles Lakers legend Kareem Abdul-Jabbar issued an apology to the current Lakers star.

“All I have to say is this: I was there to give Carmelo Anthony the NBA Social Justice Champion Award. I’ve been talking to the press since high school, that’s 60 years of making statements. And I haven’t always gotten it right. And Sunday was one of those nights,” Abdul-Jabbar said Monday on SiriusXM NBA Radio, referring to the comments he had made at Crypto.com Arena before the Lakers’ game against the Denver Nuggets.

“It wasn’t my intention to criticize LeBron in any way. He has done so much for the Black community as well as for the game of basketball. We may not always agree, but I want to wholeheartedly apologize to LeBron and make it clear to him that I have tremendous respect for him. And if he can accept that, I’ll be very happy.”

James, who sat out Sunday’s loss with soreness in his left ankle and missed the Lakers’ loss on Tuesday in Phoenix with the same injury, has not been made available to reporters by the Lakers since Abdul-Jabbar’s comments.

Abdul-Jabbar’s two main points of contention with James were a dance the 19-year veteran used earlier in the season, popularized by former NBA All-Star Sam Cassell, that the NBA has deemed obscene and will fine players for using, and an Instagram post by James that suggested he was confused by the difference between the common cold, the flu and COVID-19.

“Some of the great things that he’s done, he’s standing on both sides of the fence almost, you know? It makes it hard for me to accept that when he’s committed himself to a different take on everything,” Abdul-Jabbar said. “It’s hard to figure out where he’s standing. You’ve got to check him out every time.”

James is only 1,326 points away from passing Abdul-Jabbar as the league’s all-time leading scorer, a record that the retired center has held for nearly 38 years.

Abdul-Jabbar was gracious when asked about James’ scoring pursuit on Sunday and reiterated that stance with SiriusXM NBA Radio.

“I think if he stays healthy, he has every shot of breaking the record,” Abdul-Jabbar said. “It’s a marathon race. It’s not a sprint. And he’s real close. So I hope that he achieves everything that he wants to achieve because the accolades that he’s gotten for himself throughout his career are so well-deserved and absolutely something that he has earned.”

‘No way back’: Tory councillors in Tamworth call on Chris Pincher to resign seat 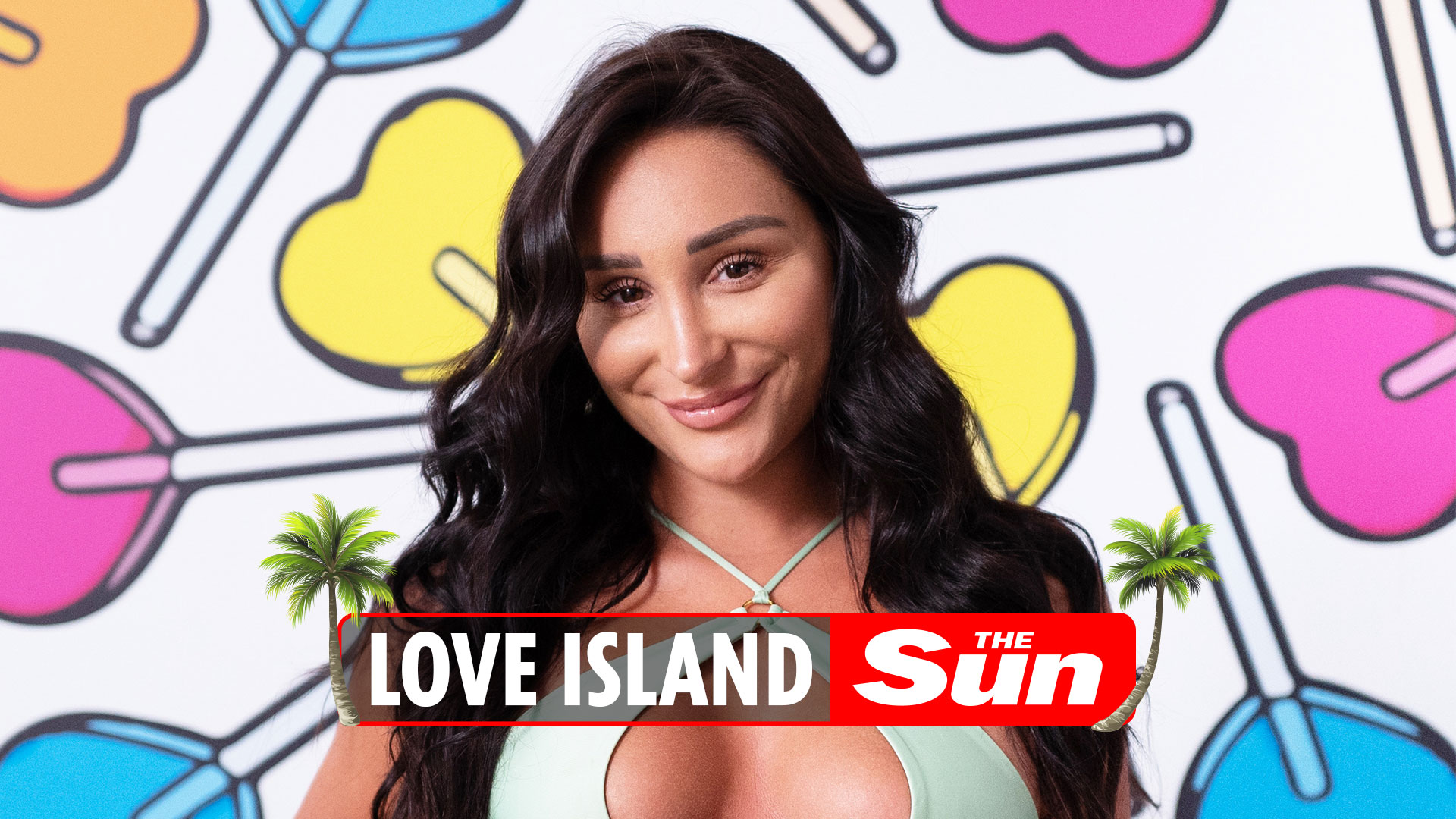 🔥 XRP QUICK MORNING ANALYSIS AND TA 🔥 for BITSTAMP:XRPUSD by Rocksorgate
7 mins ago

🔥 XRP QUICK MORNING ANALYSIS AND TA 🔥 for BITSTAMP:XRPUSD by Rocksorgate 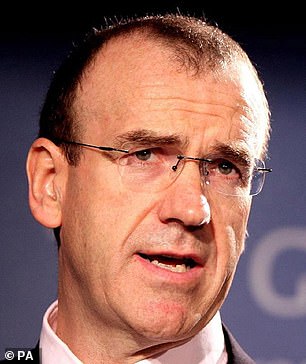 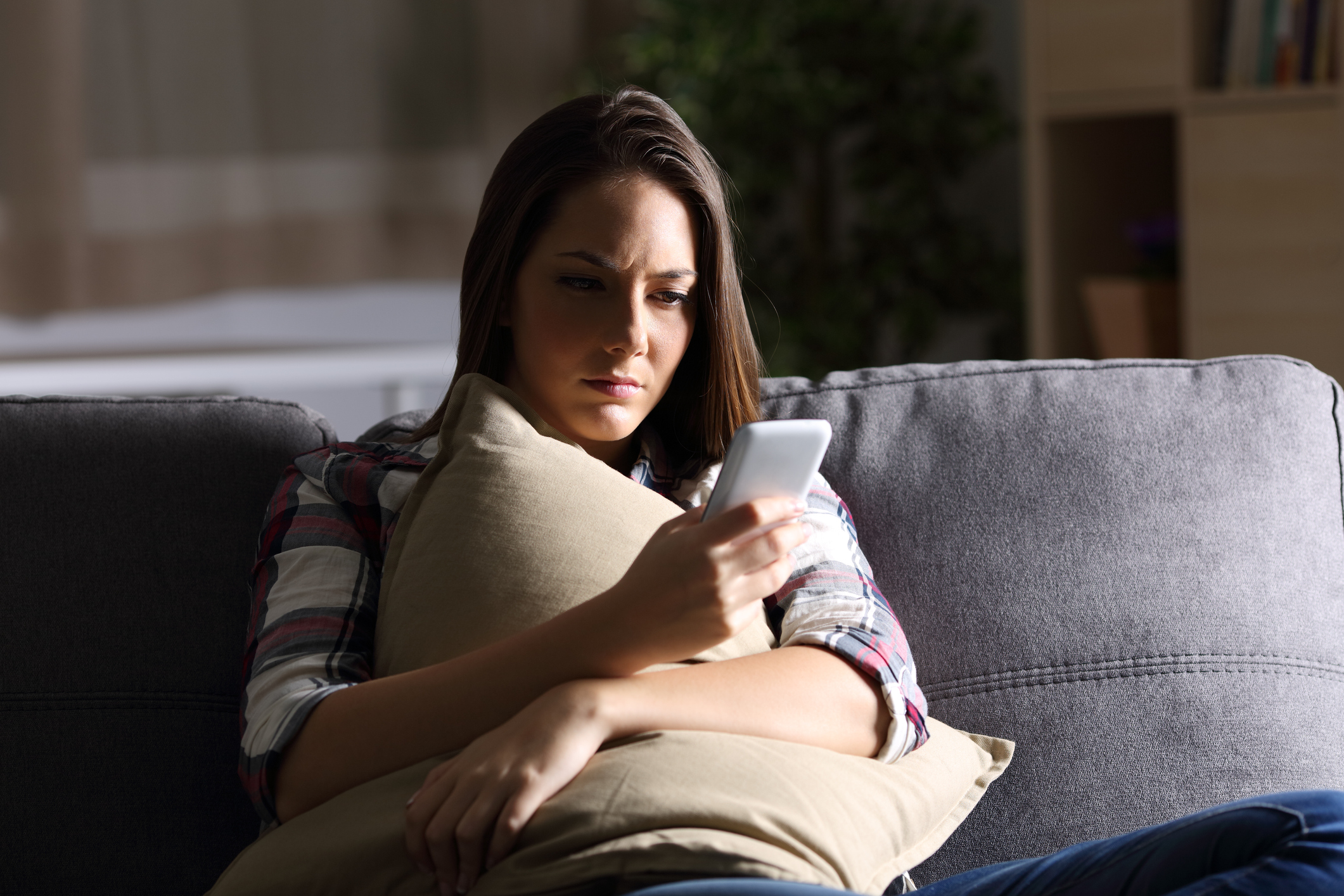