That’s 2016 NBA champion and “Dancing with the Stars” finalist Iman Shumpert to you.

The former Cleveland Cavaliers guard and New York Knicks 2011 first-round draft pick made history when he and partner Daniella Karagach secured a spot in the final round of the 30th season of the show.

While Shumpert is far from the first former professional athlete to advance to the DWTS finale, he is the first ex-NBA player to do so.

To be fair, he’s also the only one who is married to singer-songwriter, dancer and choreographer Teyana Taylor. While we can’t say for certain that Taylor played a role in the 31-year-old’s preparation for the competition, having her in his corner certainly hasn’t hurt.

Whether Shumpert’s success will prompt more NBA brethren to participate remains to be seen, but he knows who would be primed for success.

“Kyrie Irving and Carmelo Anthony, they’ve got good footwork. Guys with good footwork,” he explained in an interview with Page Six.

Before Shump attempts to join the likes of Emmitt Smith, Laurie Hernandez and Hines Ward as a Mirror Ball champion, we’re looking back on his electrifying dance journey that both put the world on notice and made us acutely aware of our lack of coordination:

On to the finals …

Team DanIman, as Iman and Daniella are referred to on the show, wowed the judges during the semifinals with their jazz routine to “Dark Fantasy” by Kanye West (which features vocals by Teyana Taylor). If you watch the above video you’ll have approximately zero questions why they earned the strong score of 38 out of 40.

Hopefully the nod to King James is enough to make LeBron fans pledge their loyalty to Iman in the final. He’s going to need all the help he can get going up against Amanda Kloots, Cody Rigsby and JoJo Siwa and her dedicated fan base, the Siwanatorz (Siwa boasts 11.1 million followers on Instagram alone).

In every hero’s journey there’s a moment, a turning point that thrusts the main character on the path to fulfilling their destiny. Should Shump capture the elusive Mirror Ball trophy, we can all point to the “Horror Night” dance and say “this was it.”

The contemporary routine was inspired by the 2019 critically acclaimed Jordan Peele horror movie “Us” and was performed to “I Got 5 On It (Tethered Mix).” The duo got into character by rocking red jumpsuits like the murderous doppelgängers, or tethers, featured in the movie and delivering the same haunting facial expressions and mannerisms as the villains.

Their commitment to detail paid off, as all four judges awarded Shumpert and Karagach the maximum 10 points, giving the team its first perfect score (40) of the season. The judges were also heavy on the praise.

“You transported us to another world,” said judge Carrie Ann Inaba. “My mind was blown, it was sheer perfection.”

And finally, judge Bruno Tonioli echoed the sentiment, concluding, “It was your masterpiece performance.”

What the fans are saying …

The judges weren’t the only ones enamored with the duo’s Oct. 25 performance. The routine went viral, garnering reaction from fans of the show and NBA superstars alike.

Most notably, the LeBron guy we were talking about earlier had thoughts:

Yeah, that pretty much sums it up.

Once I get a real shot at this mirror ball…u know where to find me…I’ll be in La still 🤷🏾‍♂️👀 https://t.co/DMGqjYun8A

As is true with any great artist who has amassed an extensive catalog of work, there are many varying opinions on what qualifies as Shumpert’s best stuff. Just as someone might ride for Adele’s banger “Rolling in the Deep” or generational ballad “Hello,” others will vow her heartbreaking transparency on “Hold On” puts the new track in a league of its own.

That is to say, while the “Horror Night” performance and semifinals jazz routine earned the most critical acclaim, this Nov. 1 “Queen Night” paso doble to “Another One Bites the Dust” (32 out of 40) is excellent in its own right.

Did we just compare Shumpert the dancer to Adele the singer-songwriter? Yes, yes we did. Just go with it.

If there was ever any doubt about Team DanIman’s range, it was put to rest when they performed a redemption tango to “Telephone” by Martynas (37 out of 40) during the semifinals. The same night they showed out with the “Dark Fantasy” jazz routine? Precisely.

We won’t pretend to have a wealth of ballroom dancing knowledge, but if the experts — er, people in the comments section of the “Dancing with the Stars” YouTube page — are to be believed, the duo demonstrates excellent connection despite their height difference, the choreography is outstanding and Iman’s posture has improved immensely over the course of the season.

Here’s hoping the above praise is enough to bring the Mirror Ball home to the sports world despite a star-studded finale.

As Shumpert explained on “The Real” last week, he “didn’t come on the show to lose.” But he will have to bring his A-game to defeat who he perceives to be his greatest competition: Siwa.

Meanwhile, Taylor had one piece of advice for how her husband can emerge victorious on Monday: “Sell it.” 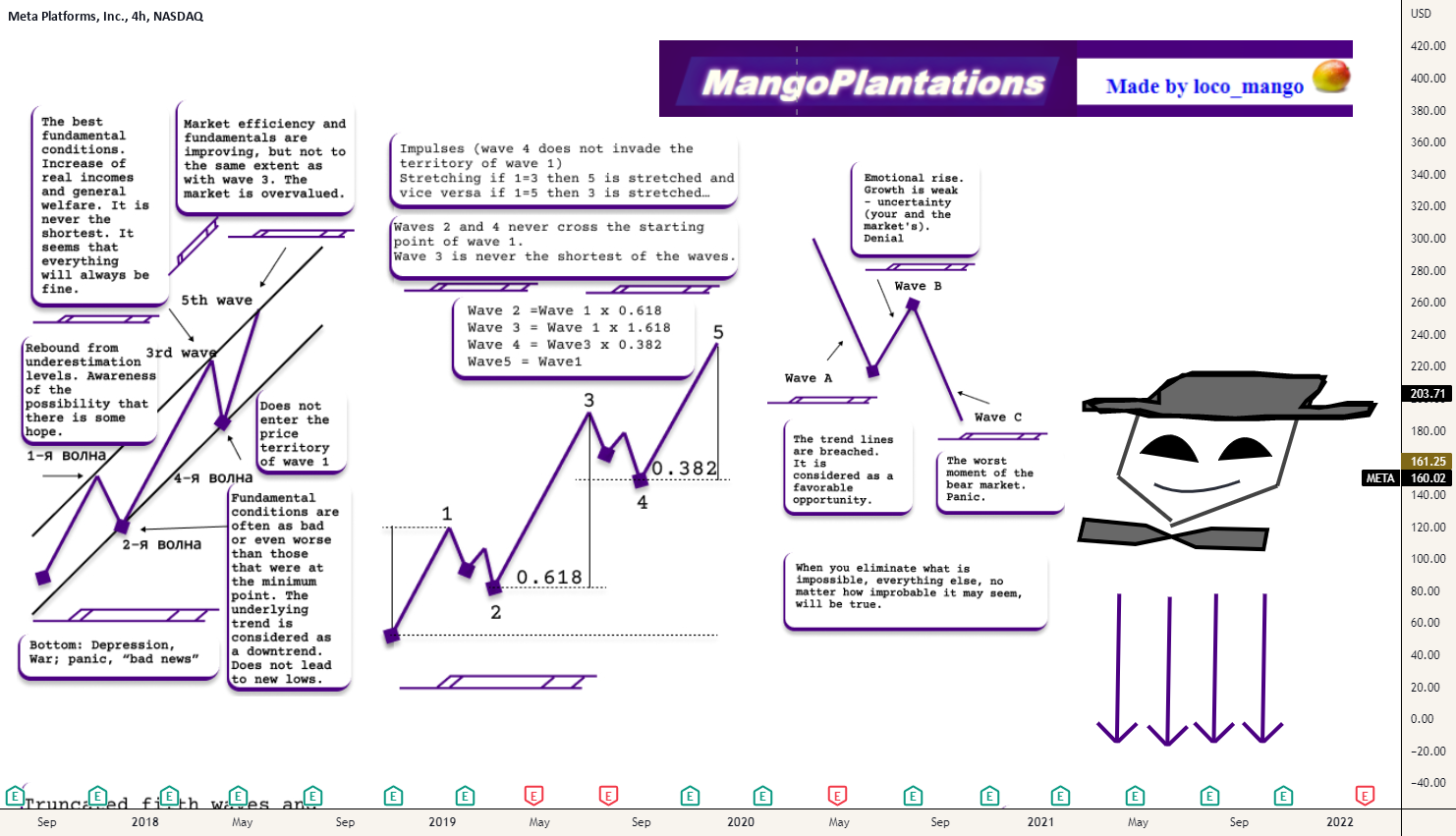 Fundamentals of Elliott Wave Theory + Briefly about the types for NASDAQ:META by loco_mango
2 mins ago

Fundamentals of Elliott Wave Theory + Briefly about the types for NASDAQ:META by loco_mango 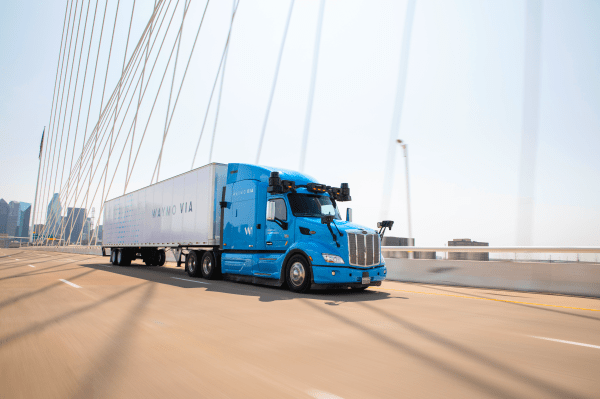 Behind the scenes of Waymo’s worst automated truck crash – TechCrunch 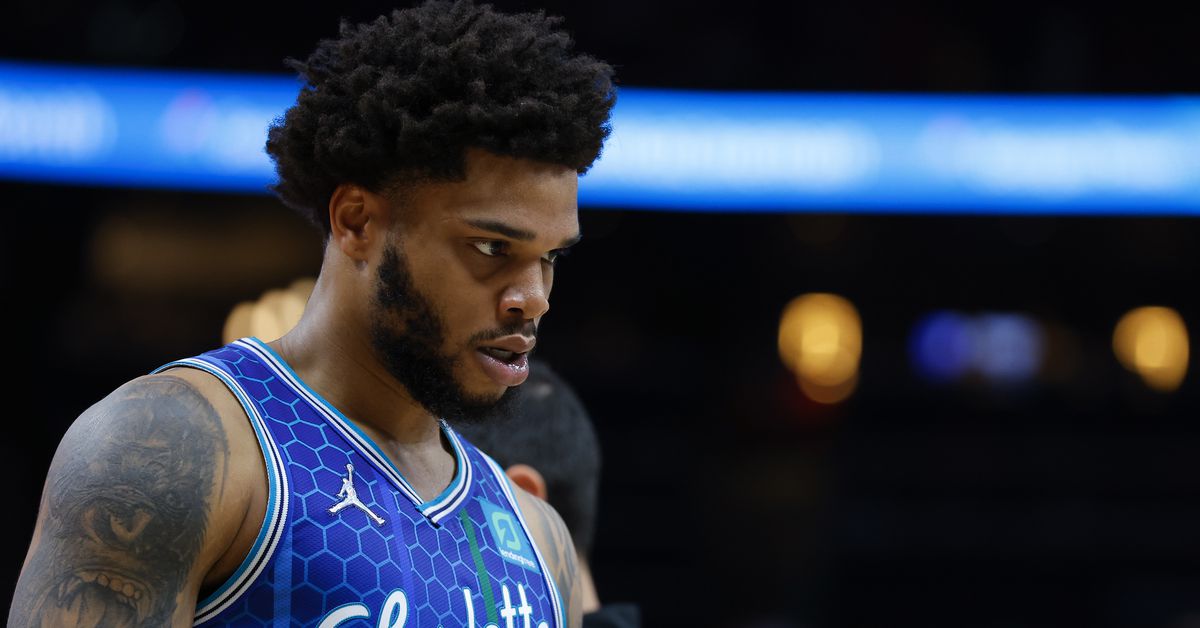 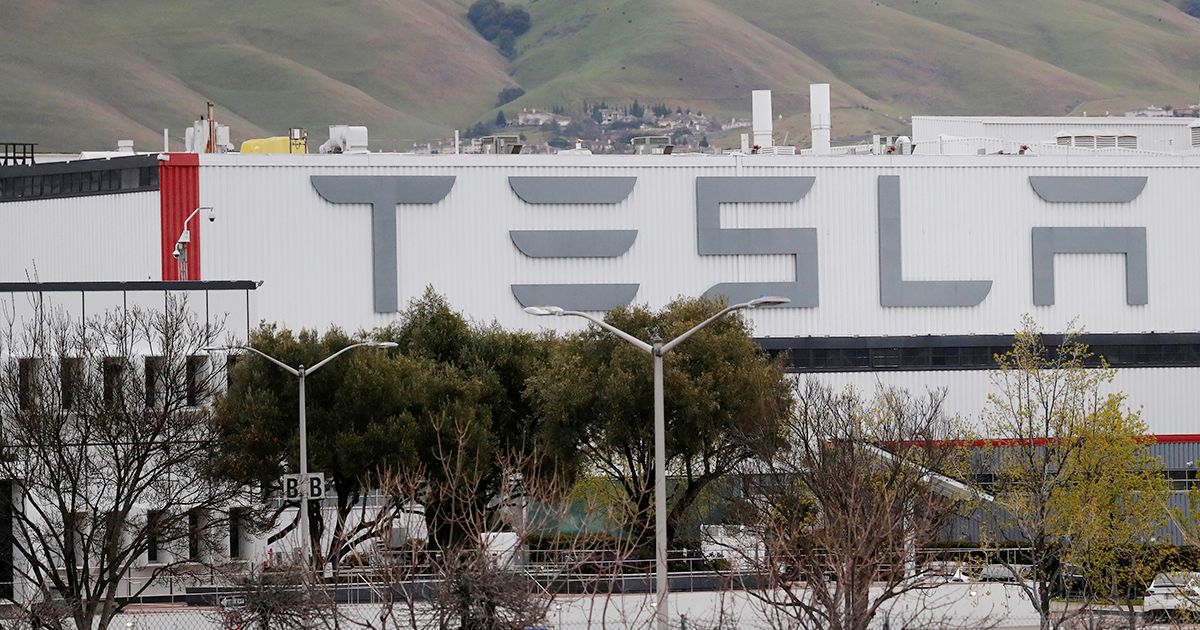