CHICAGO — Right before the biggest swings during the Yankees’ seven-run eighth inning, Marwin Gonzalez, Gleyber Torres and D.J. LeMahieu each worked a walk against one of baseball’s toughest relievers.

Just a little opening, and the Yankees pounced.

Giancarlo Stanton homered twice and drove in a career-best six runs, and the Yankees beat the Chicago White Sox, 15-7, on Thursday night for their fourth straight victory.

Aaron Judge and Josh Donaldson also connected for the major league-leading Yankees in the opener of an eight-game trip. Judge had four R.B.I., and Donaldson drove in three runs.

Led by their relentless lineup, the Yankees won for the 16th time in 18 games. Stanton and Co. are off to the franchise’s best start since the Yankees also opened 23-8 in 2003.

“You know if you don’t get it done, the guy in front of you (or) behind you will,” Stanton said. “It’s good, it lets you kind of get deep into your at-bat and not rush your plan and try to execute best as possible.”

A season that was in doubt is suddenly in full gear.

Chicago tied it at 7 on Yoán Moncada’s first homer of the season, a three-run drive to center against Jonathan Loáisiga (1-1) in the seventh. It was the third homer allowed by Loáisiga this year after he yielded a total of three in 70 ⅔ innings in 2021.

Didn’t matter all that much.

After Joe Kelly (0-1) retired the first two batters in the eighth, the Yankees put together their highest scoring inning this season.

Three straight walks loaded the bases for Judge, who beat out a grounder up the middle for a two-run infield single. Torres ignored third-base coach Luis Rojas’ stop sign and slid home safely for a 9-7 lead.

“He’s got that knack to take that extra base. That was a great job right there,” Boone said.

Boone sent Torres up to hit for Kyle Higashioka with two outs and Gonzalez on first. He fell behind 0-2 before earning a seven-pitch walk.

Stanton added a two-run single, and Donaldson capped the rally with a three-run shot to left against Tanner Banks.

“They’re good hitters, yeah,” Kelly said. “I’ve faced them numerous times. Free passes are usually not the way to get them out. But I’ll face them again and throw it right at ’em.”

Stanton also hit a pair of two-run homers in his first multihomer game of the season and No. 35 for his career. It was his second game with two opposite-field shots after he also accomplished the feat on July 16, 2011, for the Marlins against the Chicago Cubs at Wrigley Field.

Mets Bully Their Way Past Nationals

WASHINGTON — Taijuan Walker stood astride Juan Soto after tagging him out during a collision at third base that the Washington Nationals slugger felt was more violent than it needed to be.

Walker and the Mets are punishing the N.L. East.

Walker pitched seven innings of no-fuss, scoreless ball, and the Mets remained unbeaten in 10 series this season, cruising past the sloppy Nationals, 4-1, on Thursday.

Walker, a burly right-hander, tagged Soto at third after the Nationals’ best hitter made an elementary baserunning gaffe, getting himself into a rundown after Josh Bell hit a grounder to the left side. Soto slid into Walker’s forearm a few feet in front of the bag and argued for an obstruction call, but Walker already had the ball when Soto got there.

“It was unexpected. I got a little mad because it was a rundown and I didn’t think he was going to slide into me,” Walker said. “Smart play, I guess, the guy was going to second, but in the moment I wasn’t too happy about it.”

After tagging Soto, Walker threw wildly to second base, and right fielder Starling Marte threw back to third to nail Bell and end the Nationals’ best chance to rally.

“Things like that, when we’re behind like that, those are not good baserunning decisions,” Washington Manager Dave Martinez said. “We need to make better decisions.”

Mark Canha went 3 for 4 with a homer and three R.B.I. for the first-place Mets, who took two of three from the last-place Nationals. The Mets have won nine series and split one, and hasn’t lost two straight games in a month.

“We have a hitter of the day. We give the award out when we come in,” Canha said. “Today it was me, and then, what’s cool about this team is, I feel like, I’m pretty sure all our hitters have won the award at some point this year. … Someone always is the hero, and that’s been the coolest part of this year.”

Walker (1-0) allowed three hits, walked one and threw 85 pitches in the longest of his four starts this season, which was interrupted by a stint on the injured list with right shoulder bursitis.

Seth Lugo struck out two in the eighth and Edwin Díaz allowed Soto’s two-out homer in the ninth before retiring Bell to complete the four-hitter.

Soto said he was at fault on the rundown play, which came after he opened the fourth inning with a double off the wall in right-center.

“I was just caught in the middle of nothing,” he said. “I tried to slide. I didn’t try to hurt him or anything like that. He’s got to give me room to at least slide on the base.” 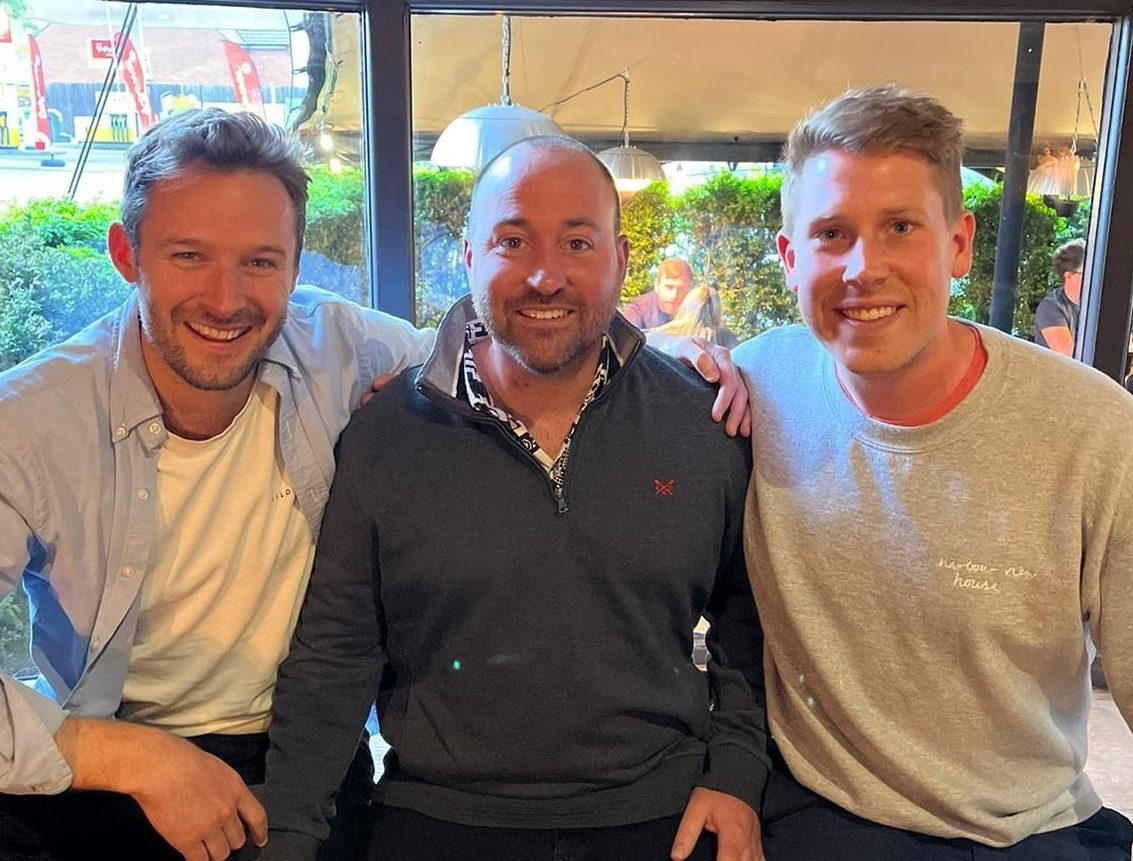