ATLANTA — Atlanta Hawks coach Nate McMillan took some heat from his coaching staff — as well as some fans on social media — for having starters on the court with just over five minutes left in Wednesday night’s 132-103 play-in victory over the Charlotte Hornets.

“The coaches were yelling and screaming at me, ‘Get the guys out so that we could get them a rest in!'” McMillan said with a smile. “But it’s time to play. It’s game time. We should be ready when we go to Cleveland.”

Atlanta will play the Cleveland Cavaliers on Friday, with the winner advancing to the Eastern Conference playoffs as the eighth seed against No. 1 seed Miami.

If the Hawks play with the energy and aggressiveness they did in the third quarter Wednesday, they could be gearing up for a second straight run at the conference finals, where the Milwaukee Bucks eliminated them last year in six games.

Hunter had 22 points, including 16 in the third quarter when Atlanta outscored the Hornets 42-24. Capela finished with 15 points to go with 17 rebounds. Both also played just about 30 minutes in a game Atlanta led by 26 points entering the final quarter.

“If both of them play good on defense, they’ll be a tough out,” Bridges said. “They did a great job of that last year, and that’s why they made it so far.”

Hunter in particular gave the Hawks a boost they needed with star guard Trae Young struggling from the field. Young made three of 13 field goal attempts in the first half and finished 8-for-24.

“Me being aggressive and helping this team score helps this team a lot,” Hunter said.

Hunter’s scoring and defense caused problems for Bridges, who was ejected with 6:39 remaining after losing his temper while complaining about a goaltending call. Bridges’ frustration boiled over to the point he tossed his mouthpiece at a young fan who taunted him as he headed toward the locker room.

“I normally don’t let my emotions get the best of me,” he said. “For me to be in one of the biggest games I’ve ever played in and that happens, that’s unacceptable to me.”

The frustration was a tribute to how well Hunter and the Hawks were playing on both ends. They were in such a flow that it’s easy to see why McMillan might have left the starters in longer than his assistants wanted with Cleveland and then possibly the playoffs ahead.

But it’s that aggressiveness the Hawks continued to show with the big lead that McMillan had to like.

“When we get the lead, we get, like coach [sometimes] says, passive,” Capela said. “We need to continue to play at the highest level.” 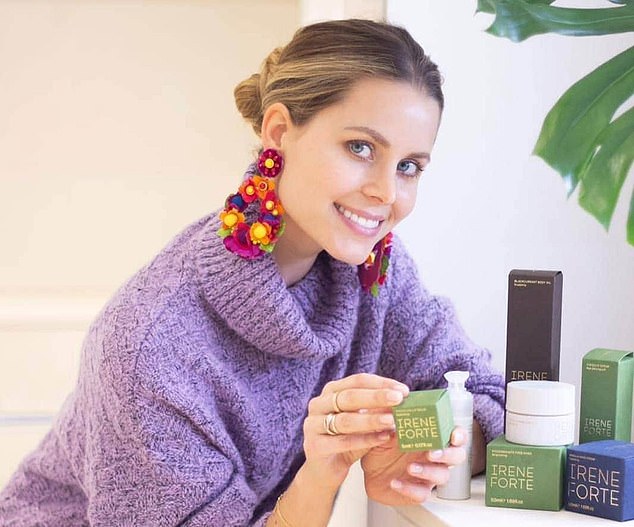 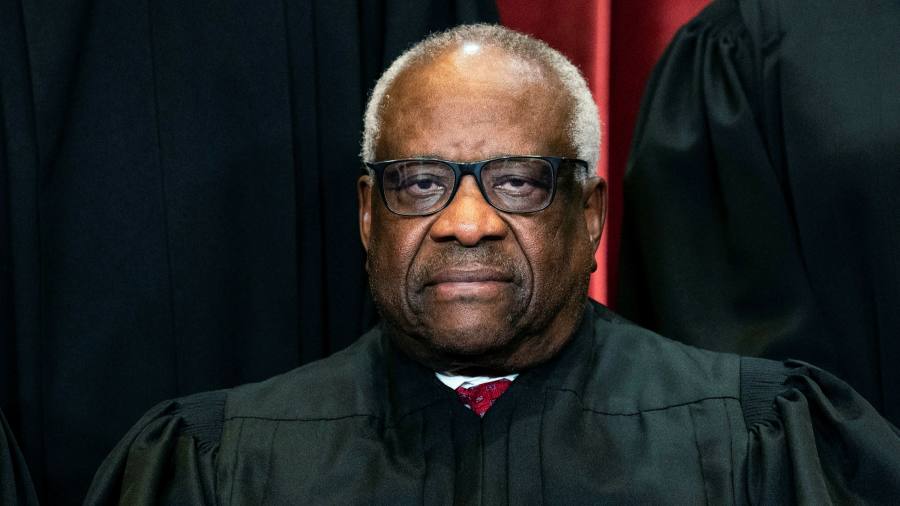