Formula One champion Lewis Hamilton and 11 other Formula One drivers will boycott social media for the next three days.

The boycott is aimed at making a stand against discriminatory abuse online. Teams, players and the governing bodies of English football agreed last week to boycott social media from 3pm on Friday April 30 until 11:59pm on Monday May 3.

European soccer governing body UEFA said it would also join this weekend’s action, along with tennis, cricket, rugby and cycling at national level.

Hamilton, F1’s only Black driver, said on Thursday he had been racially abused online in the past.

On Friday, he posted to Instagram: “To stand in solidarity with the football community, I will be going dark on my social media channels this weekend. There is no place in our society for any kind of abuse, online or not, and for too long it’s been easy for a small few to post hate from behind their screens.

“While a boycott might not solve this issue overnight, we have to call for change when needed, even when it seems like an almost impossible task.

“Sport has the power to unite us. Let’s not accept abuse as part of the sport, but instead, let’s be the ones who make a difference for future generations.”

F1 itself will not join the boycott but said it is “wholly committed to combatting any form of discrimination, online or otherwise. We support the actions of the Premier League and other sporting bodies and athletes in highlighting that more must be done to eradicate online abuse that they are receiving directly.

“However, we continue to work with all platforms and our own audiences to promote respect and positive values and put a stop to racism.”

McLaren’s Daniel Ricciardo said Thursday he was also weighing up whether to join the boycott before confirming his decision on Friday.

“Certainly considering it,” Ricciardo said. “If it helps like all things to raise awareness and spread the message or put it out there, and hold some with a little bit more accountability for sure. That is important.

“It is like when you grow up, if you do not have something nice to say, then don’t say it at all. Sometimes it can be that simple.

“Certainly under consideration and if we feel it is going to help and have a positive effect then we will do so.” 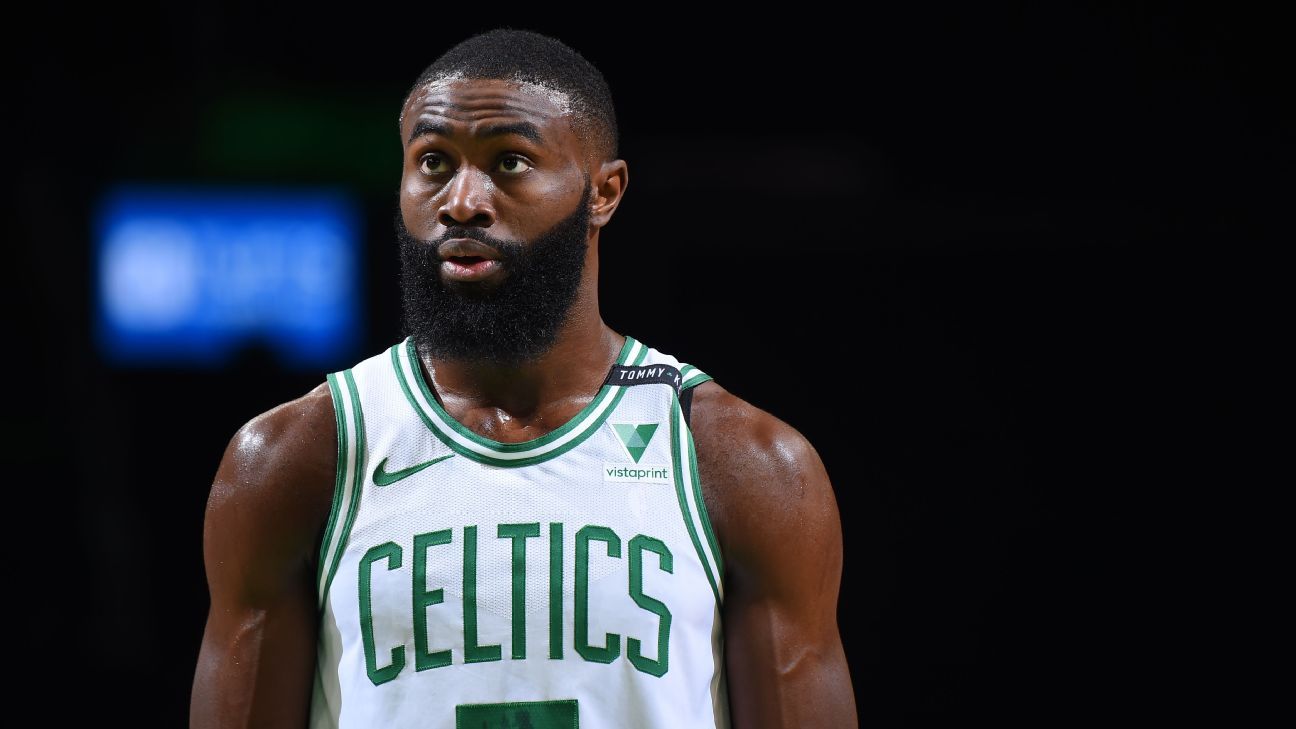 Celts’ Brown done for season due to wrist injury 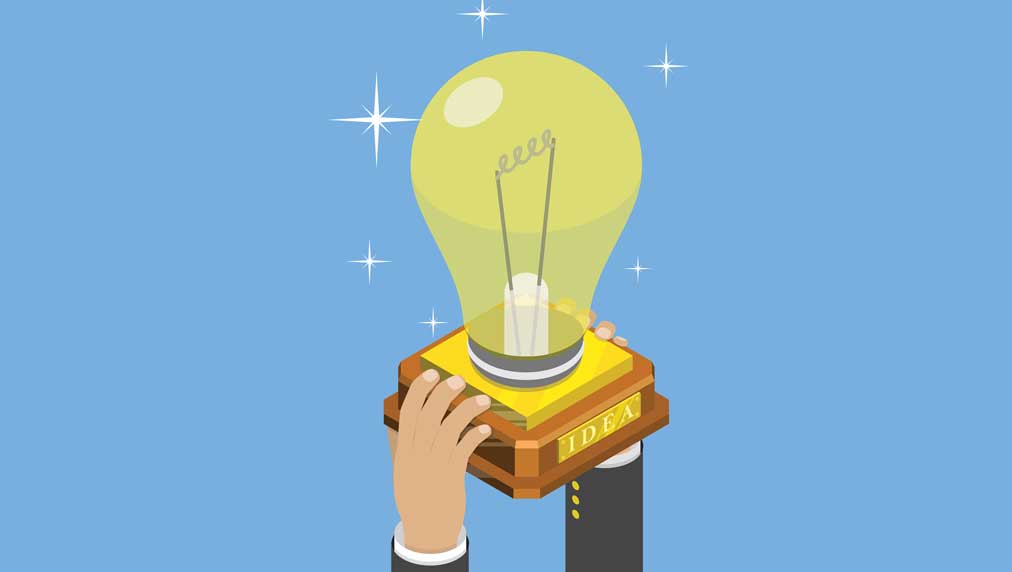 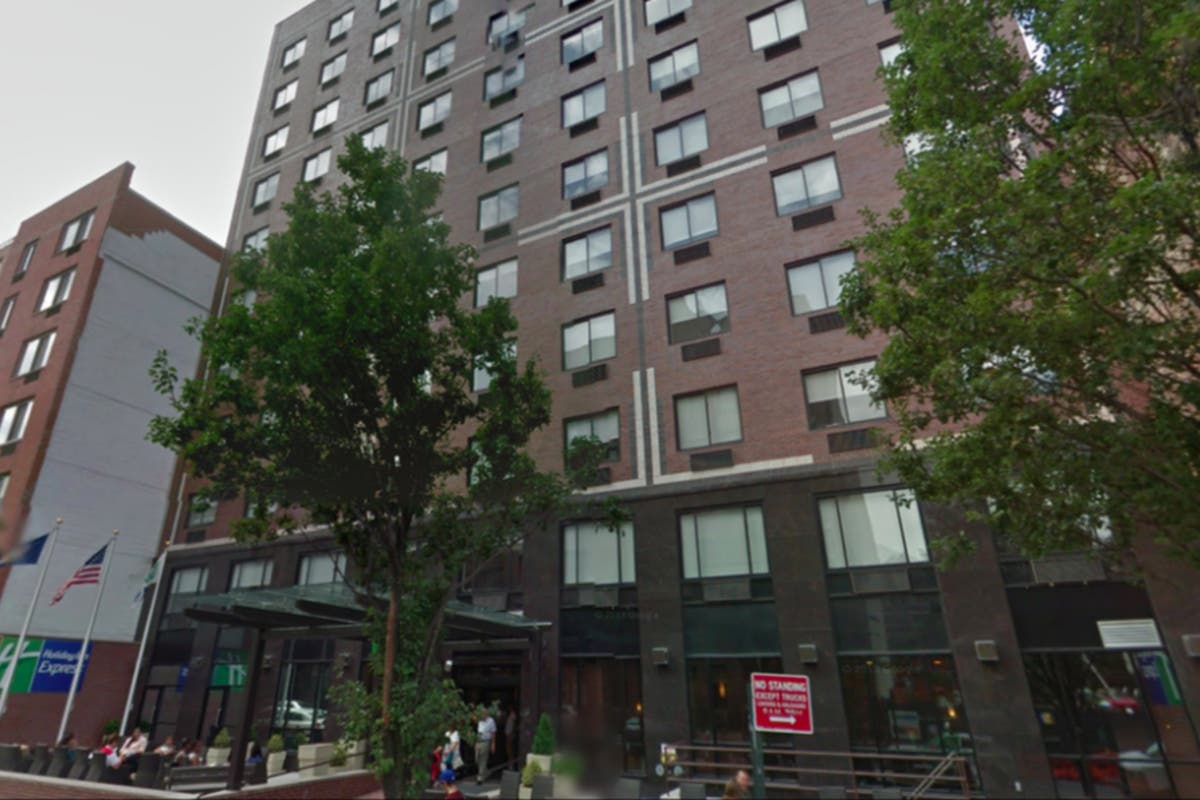 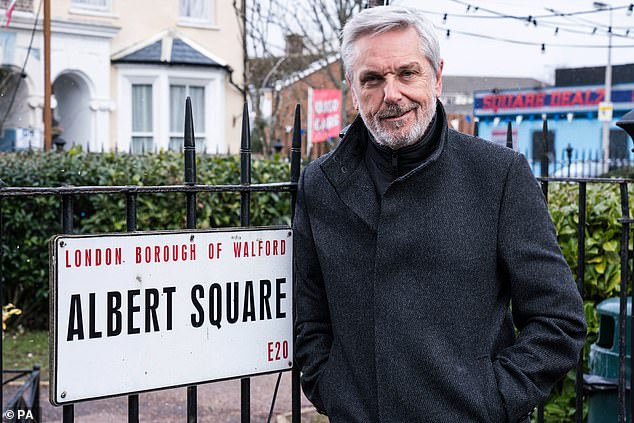