DENVER — The Memphis Grizzlies would like for All-Star guard Ja Morant to play at least once before the regular season ends.

The final decision for Morant’s return rests with the team’s medical staff.

Jenkins updated Morant’s status before Thursday night’s 122-109 loss at Denver, where Morant did not play. The Grizzlies’ leading scorer has missed the past eight games after tweaking his right knee against Atlanta on March 18.

Jenkins said the Grizzlies have ramped up Morant’s work over the past week and will continue taking it day by day.

“He did 5-on-5 for the first time today, so that’s really encouraging,” Jenkins said. “[He] responded well afterward, we’ll see how he responds [Friday] obviously, as we go into this back-to-back back home.”

Morant is Memphis’ leading scorer, averaging 27.6 points. He missed 12 games earlier this season with a left knee sprain and sat out the game before Atlanta with back soreness.

The Grizzlies already clinched the No. 2 seed in the West. They can set a franchise-record for victories in a season by winning their final two games. They wrap up the regular season with a visit from New Orleans on Saturday before the finale Sunday night against Boston.

Jenkins said they would like to have at least one game with their full contingent before the postseason. But health matters more.

“If that’s not what’s the recommendation of the medical team, we don’t feel like that’s the smartest move, then we won’t do it,” Jenkins said. 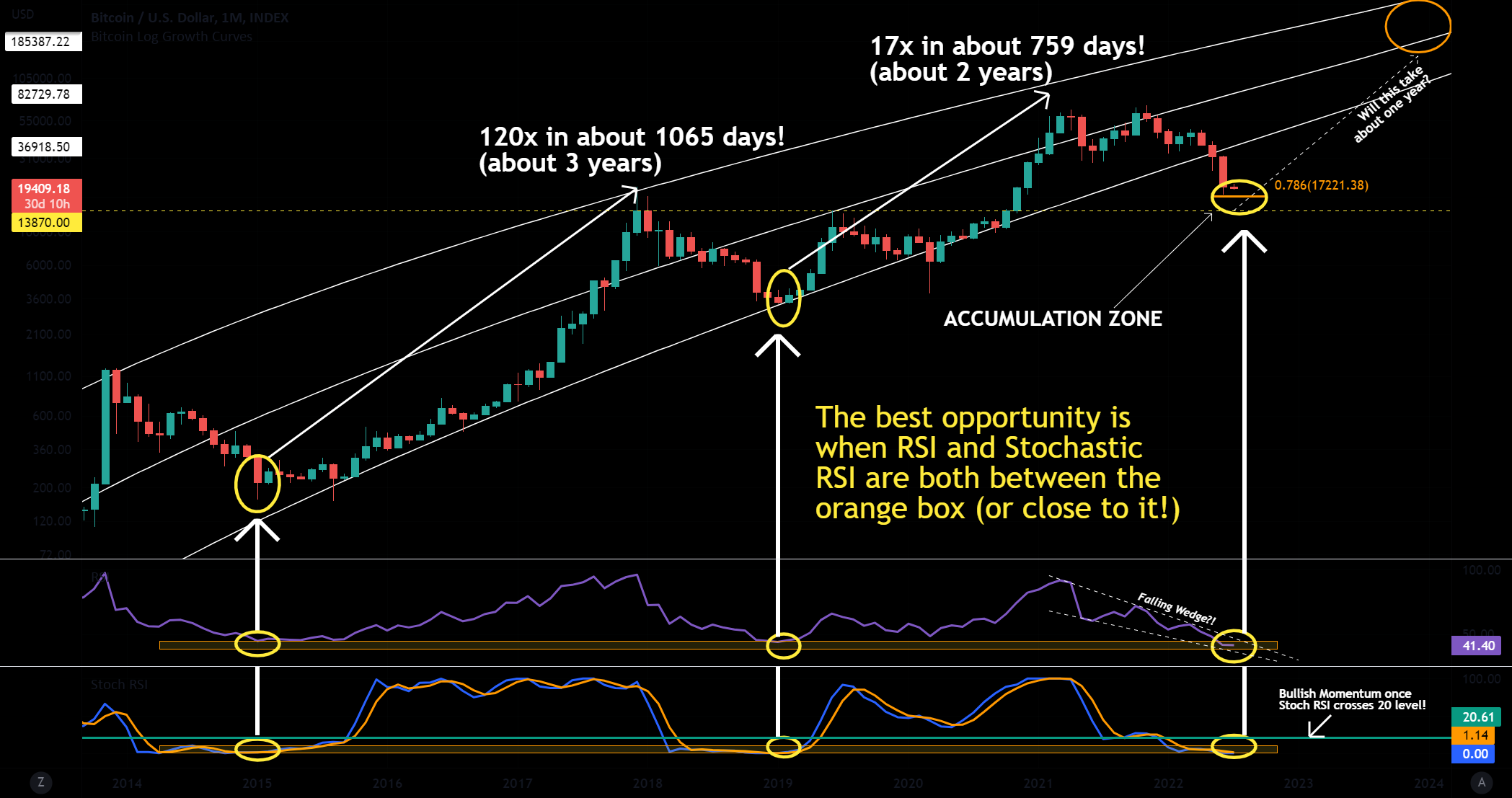 BTC – Opportunity of a lifetime when criterias are met! for INDEX:BTCUSD by jaydee_757
2 mins ago

BTC – Opportunity of a lifetime when criterias are met! for INDEX:BTCUSD by jaydee_757